NEW HAMBURG, Ontario – All you manly men out there, listen up: Now that you’ve decided to convert that garage or basement into your own personal hideaway, be aware there’s an auction that could be a one-stop shop for everything you need to fill it up in style. It’s Miller & Miller Auctions, Ltd.’s September 15 Mantiques! Gentleman’s Collectibles auction. Bid absentee or live via the Internet through LiveAuctioneers.

“We used ‘coolness’ as a qualifying factor for this high-end gentleman’s collectibles auction,” said Ethan Miller of Miller and Miller Auctions, Ltd. “We set out by thinking of what the coolest and most intelligent ‘man cave’ in the world would look like and went from there. That’s why it features gas pumps, vintage arcade games, historic conversation pieces and lots of great signs.” 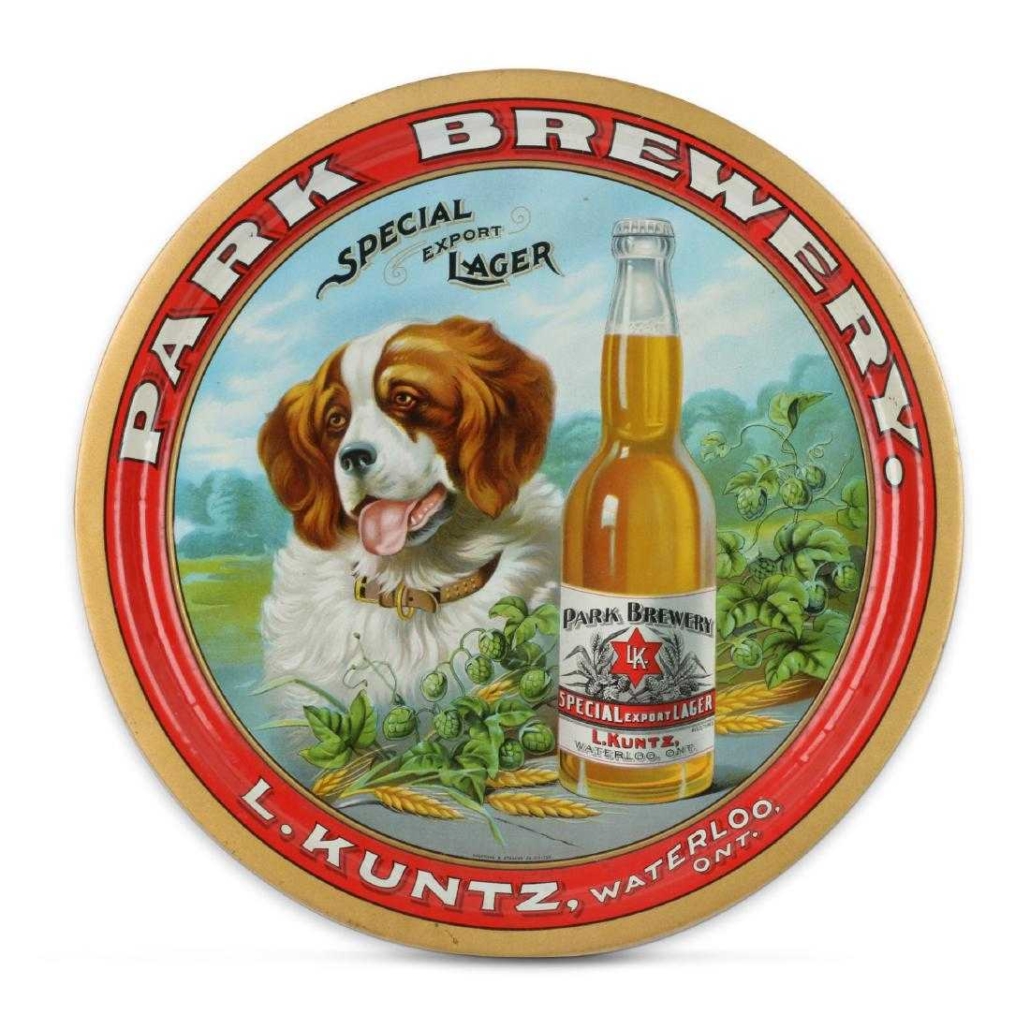 And breweriana. A highlight of the sale will be the Bill Kirkwood breweriana collection – a lifetime accumulation of early beer trays and ephemera. Examples include a Kuntz ‘St. Bernard’ tin litho beer tray, made in Waterloo, Ontario and an iconic piece of early Canadian breweriana (est. CA$4,000-$6,000); and a Huether factory scene tin litho beer tray made in Berlin, Ontario, signed ‘Standard Adv Co Coshocton O.’ Estimate: CA$3,500-$5,000. Both signs are from the 1900s.

“The rest is high-end, manly and investment-grade collectibles,” Mr. Miller said, “an exciting mix of must-have masculine memorabilia. We set the bar high.” 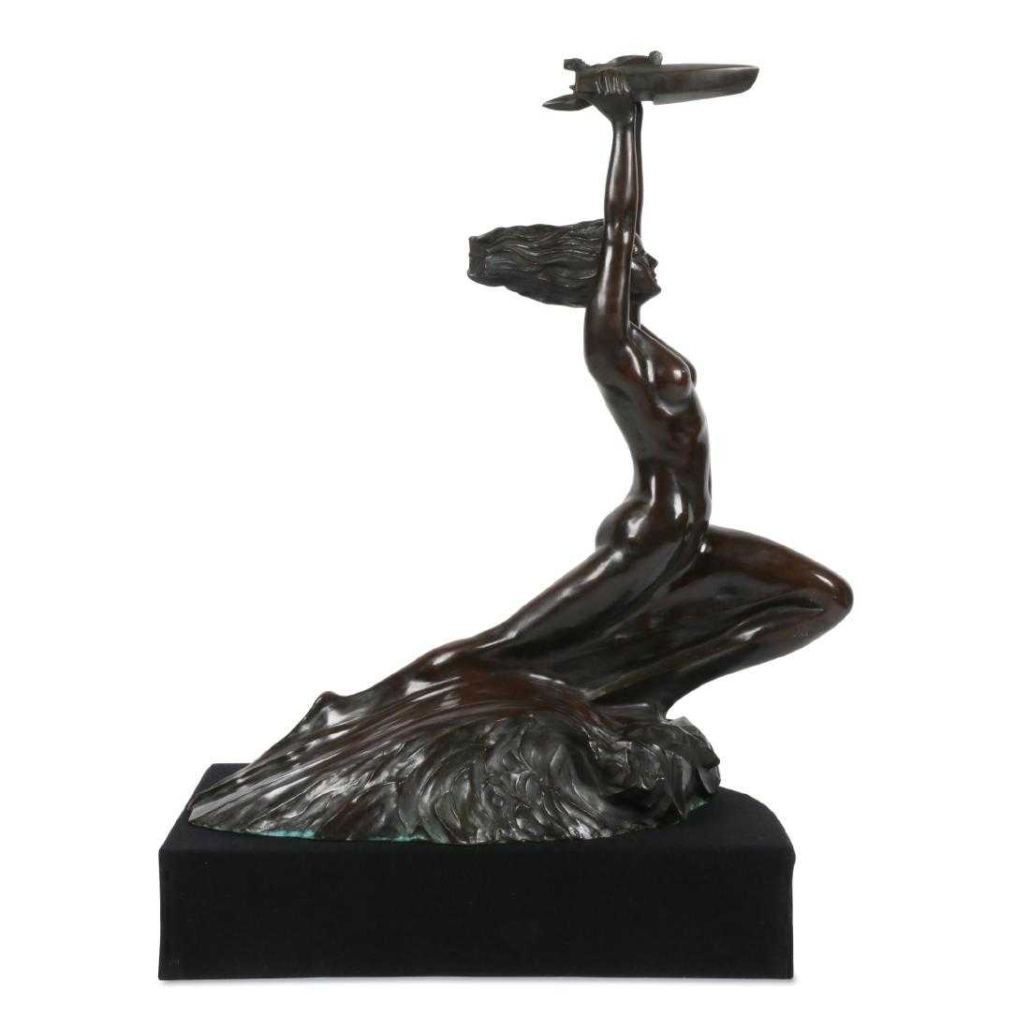 One lot certain to attract keen bidder interest is a rare and monumental Art Deco bronze statue by McClelland Barclay (American, 1891-1943), titled Spirit of Speed, from which Barclay’s well-known miniatures were inspired (est. CA$8,000-$12,000). The work, inscribed and dated 1929, is in excellent, untouched condition, with perfect original patina. It’s stamped by the foundry, Roman Bronze Works (N.Y.). But its size is what makes it special – 30 ½ inches tall by 14 inches wide. 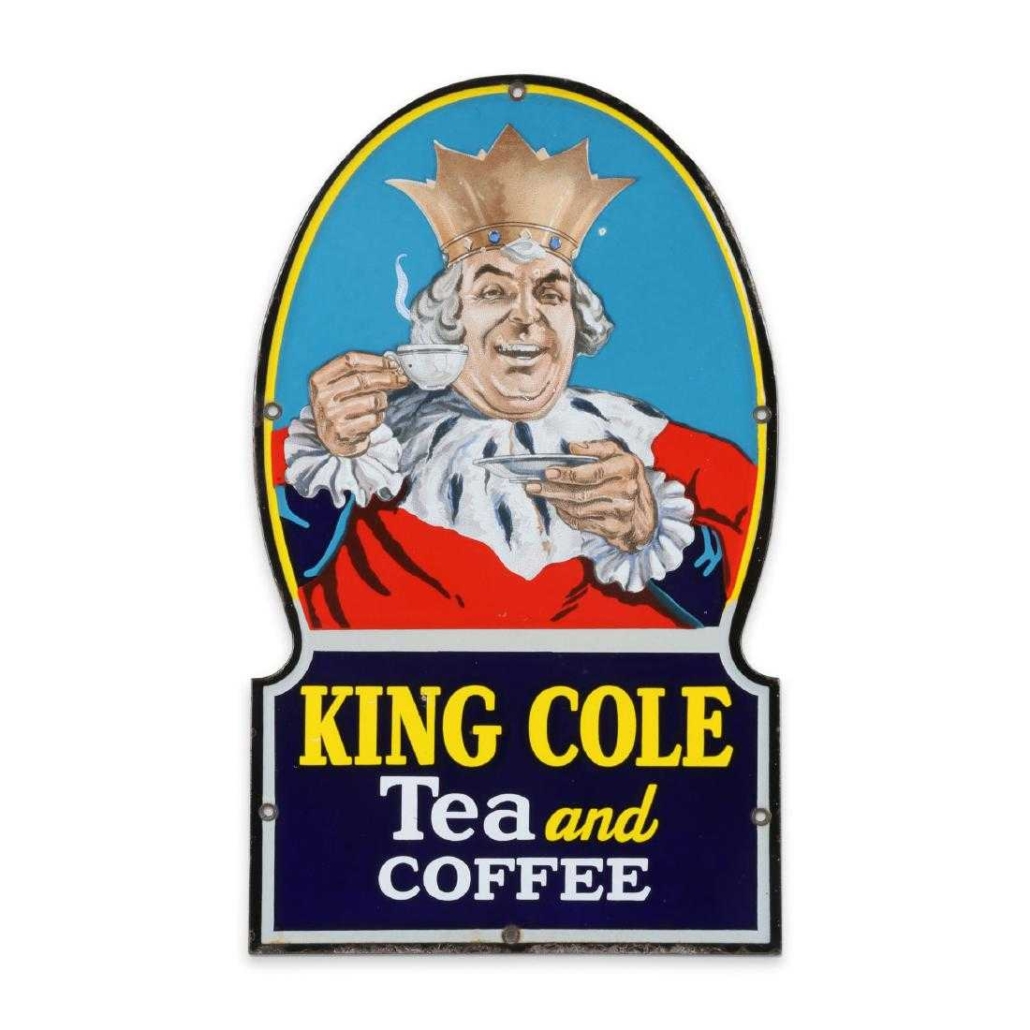 Another lot to watch is the Goodrich Canadian Mountie porcelain sign from the 1930s, among Canada’s most highly sought-after advertising signs and one of the nicest unrestored examples known. It was made by the W.F. Vilas Co., Ltd. Cowansville, Quebec (est. CA$15,000-$18,000). Also up for bid will be a King Cole Tea & Coffee sign, also from the 1930s and one of Canada’s most visually appealing signs, made by General Steel Wares, Toronto (est. CA$4,000-$6,000). 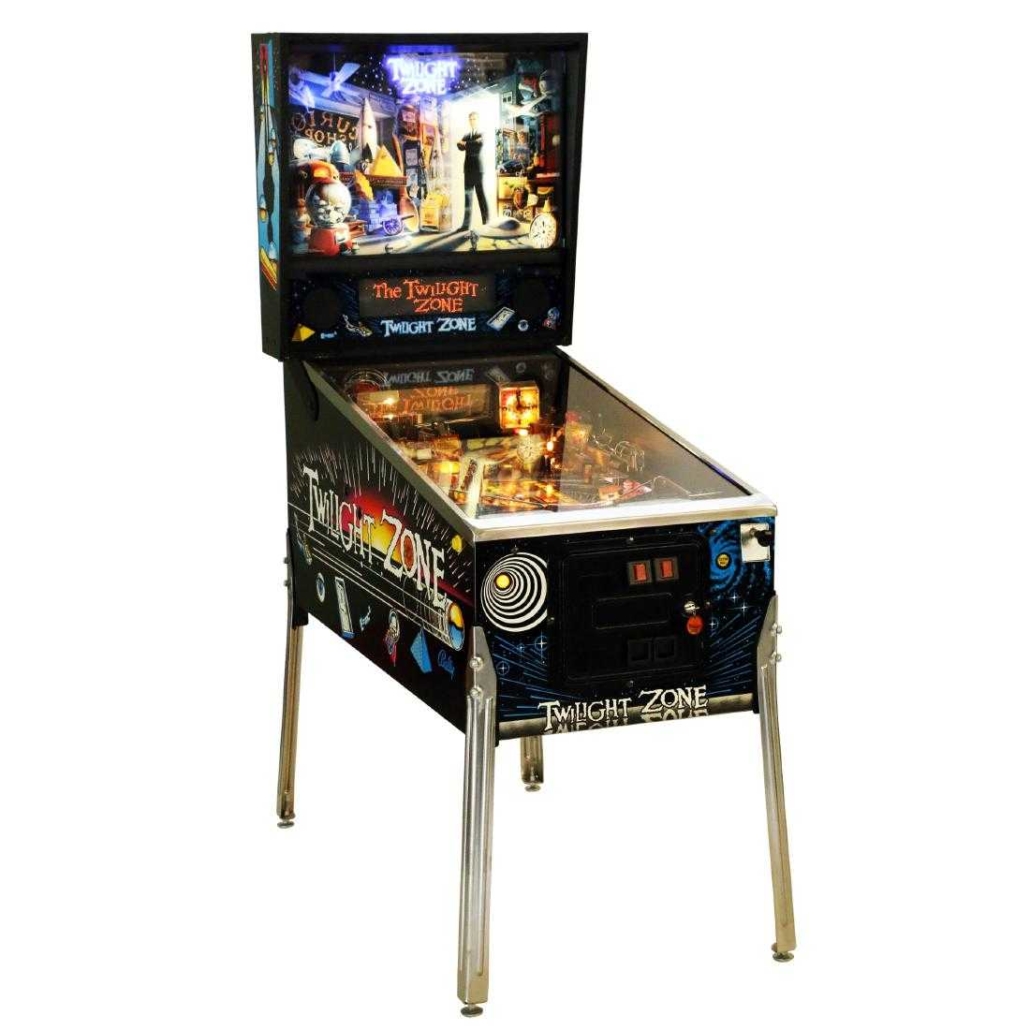 What could be better than the two of most desirable pinball machines ever made? Addams Family (1992) and its follow up Twilight Zone (1993) were designed by Bally’s pinball wizard Pat Lawlor. Lawlor’s Addams Family was so commercially successful that he was given “carte blanche” to make Twilight Zone, the game of his dreams.  Each machine is complete, serviced and fully functioning. The Twilight Zone model carries an estimate of CA$7,500-$9,500, while the Addams Family machine is expected to command CA$6,500-$8,500. Both machines are complex, boasting wonderful graphics from the popular TV programs of the 1960s. 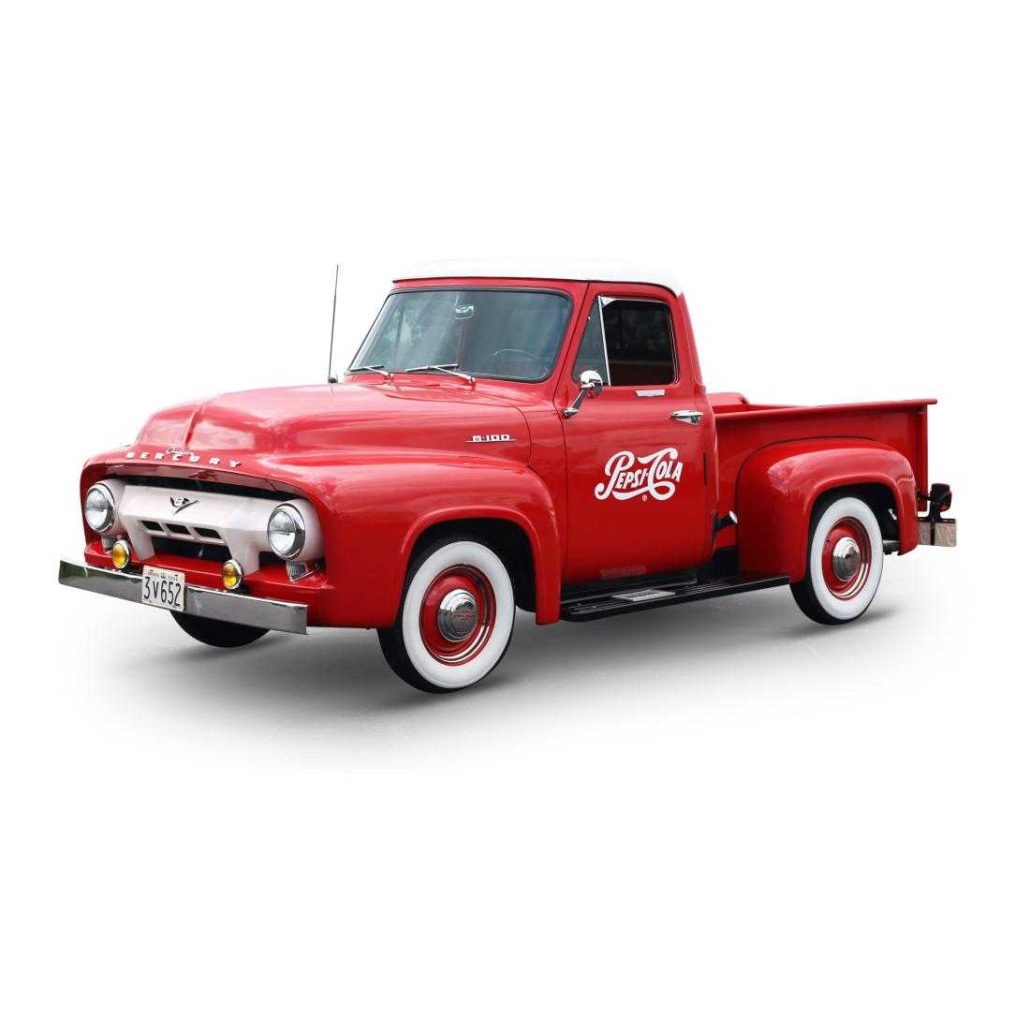 Vehicles that would make any man-cave inhabitant proud will include a 1950 Plymouth Special Deluxe woody station wagon (est. CA$35,000-$40,000); and a 1954 Mercury M100 custom cab pick-up truck, a rare Canadian-built model (est. CA$40,000-$45,000). The truck is show-quality throughout, having had a frame-off restoration. It starts, runs and drives perfectly. The three-speed standard shift vehicle with overdrive is well-appointed, with a custom cab deluxe interior.

We all know manly men are strong. But how strong? That could be determined with the help of a coin-op ‘Donkey Bray’ strength tester, made in America in the 1930s (est. CA$7,000-$10,000). As the player pulls on the handles, the donkey’s eyes light up and he brays. The harder he pulls, the louder it brays. The penny machine was made by the Exhibition Supply Company (Chicago). 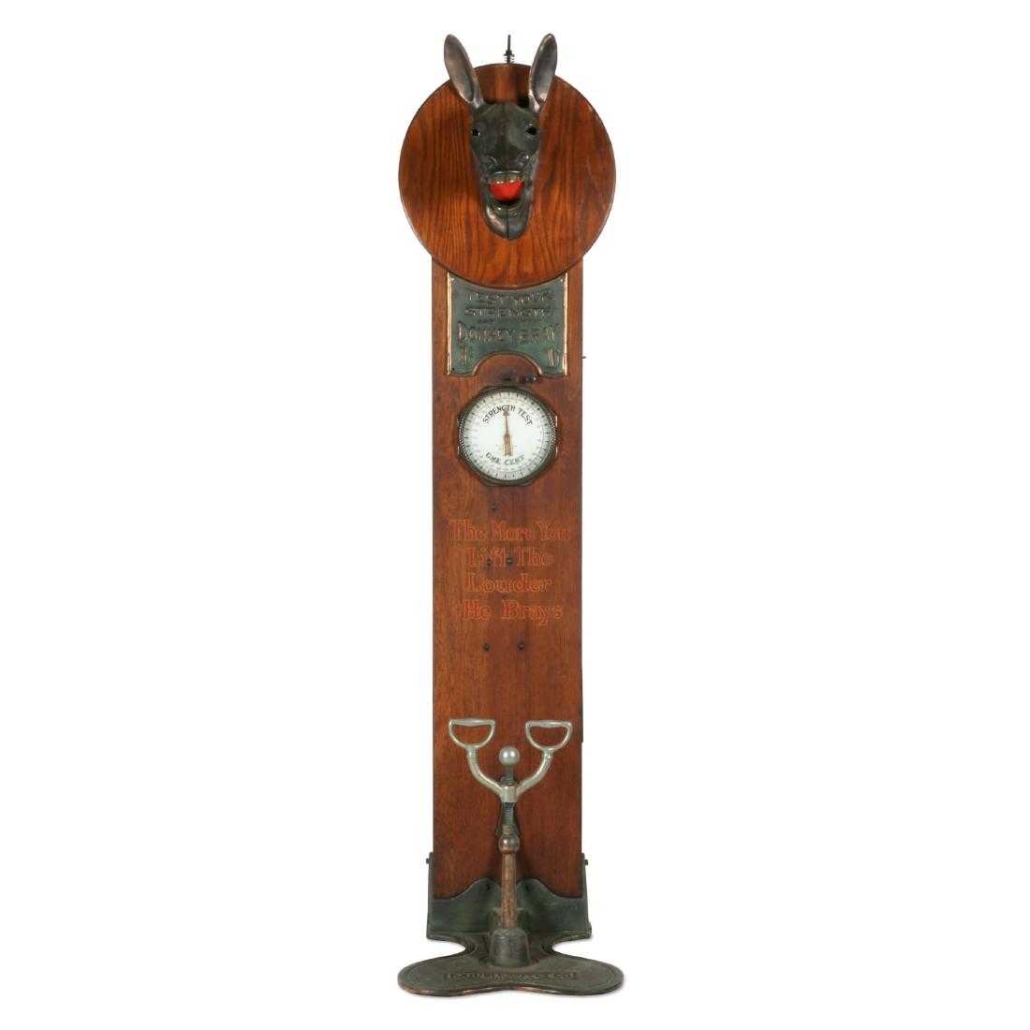 A companion device to the strength tester is the ‘Electricity is Life’ counter-top shocker, made in the U.S. circa 1900 (est. CA$3,000-$4,000). The user receives a good ‘jolt’ when the machine is operated (for what purpose isn’t made clear; “just because” is as good a guess as any). Anyway, it was made by the Detroit Medical Battery Company in Detroit and is complete and functioning. 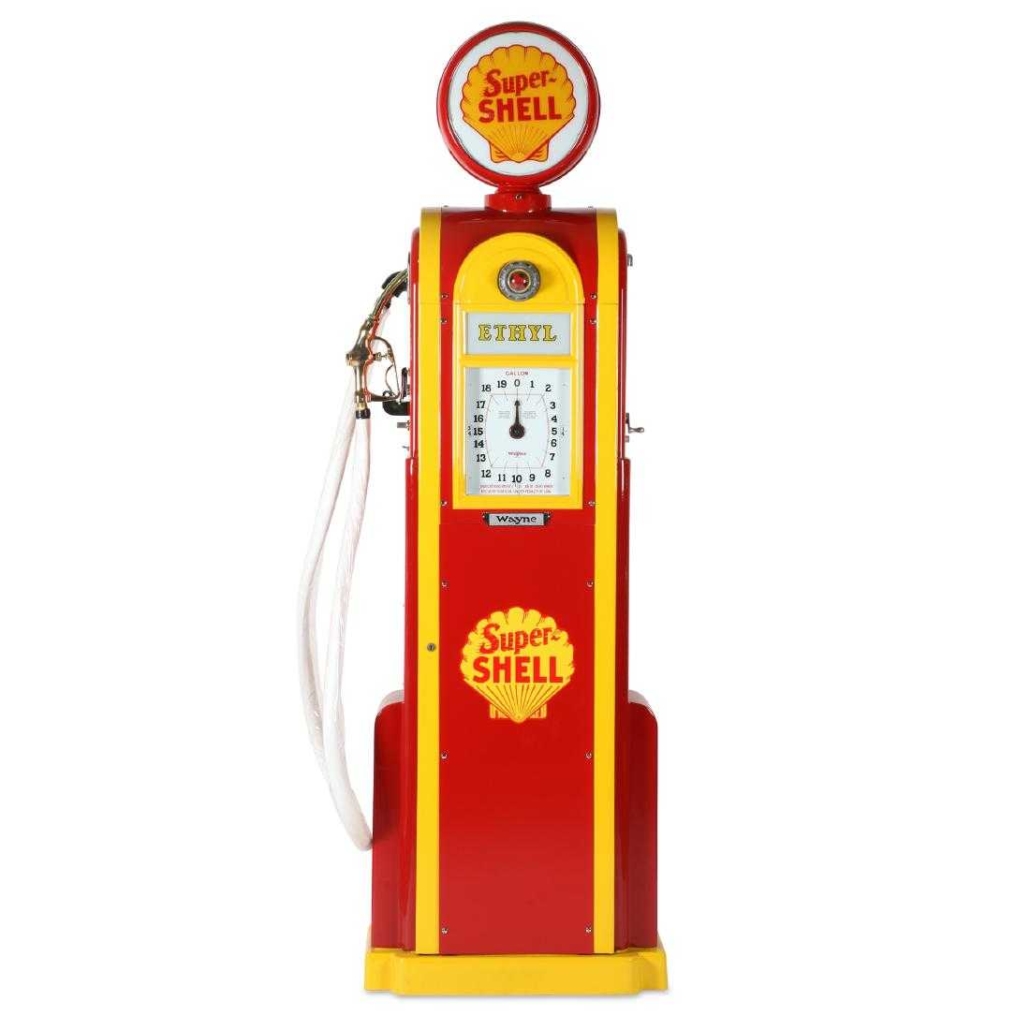 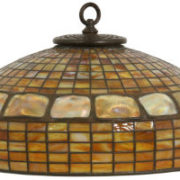 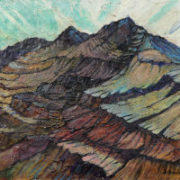 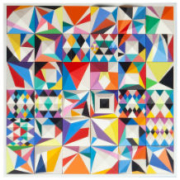 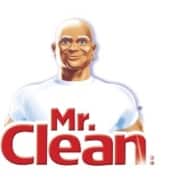 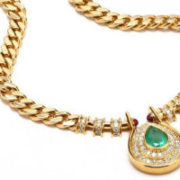 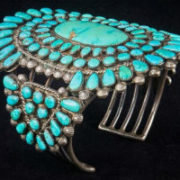 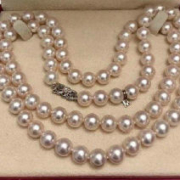 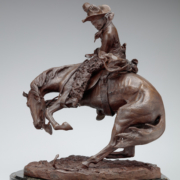