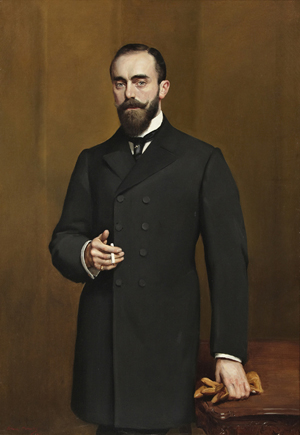 Oil on canvas from 1902 by Marc Decoster, titled ‘Portrait of a Gentleman with a Cigarette.’ Crescent City Auction Gallery image.

NEW ORLEANS – Merchandise from a prominent French Quarter collector, items from other important local estates and Part 3 of the John Scheffler Mardi Gras Collection are just part of what will come up for bid at a massive, two-day auction event planned for Feb. 15-16 by Crescent City Auction Gallery.

Internet Live bidding will be facilitated by LiveAuctioneers.com.

In all, over 1,300 quality, mostly fresh to the market lots will cross the auction block, including many original works of art by renowned regional artists, period American and European furniture, Newcomb and George Ohr pottery, estate jewelry, antique lighting and clocks, sterling silver, fine decorative accessories and more.

A French Empire-style ormolu mounted carved mahogany four-piece salon suite from the late 19th century, consisting of two side chairs, a fauteuil and a settee, is expected to change hands for $1,500-$2,500. Also from the furniture category, a massive late 19th century Baroque Revival carved oak bookcase, 97 inches tall, should make $1,200-$1,800.

A set of eight carved mahogany Chippendale-style dining chairs from the late 19th century is estimated to breeze to $2,000-$3,000.

Fans of estate jewelry will be dazzled by the selection of rubies, sapphires, emeralds, diamonds, tanzanites and pearls.

Part 3 of the John Scheffler collection will feature a Mardi Gras parade bulletin dated Feb. 7, 1910 (Proteus), titled Astrology (est. $450-$650), plus 25 other bulletins; a Mardi Gras ball invitation dated Feb. 11, 1902 (Comus), titled The Fairy Kingdom (est. $400-$600), plus 32 other invitations; Also offered in the Mardi Gras category will be the cape and collar worn by Lucille Armstrong as the Queen of Zulu in 1973, and several crowns and scepters. 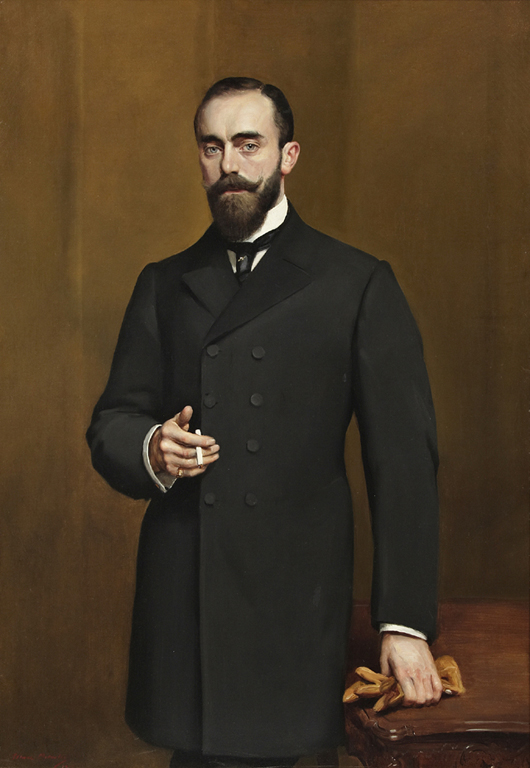 Oil on canvas from 1902 by Marc Decoster, titled ‘Portrait of a Gentleman with a Cigarette.’ Crescent City Auction Gallery image. 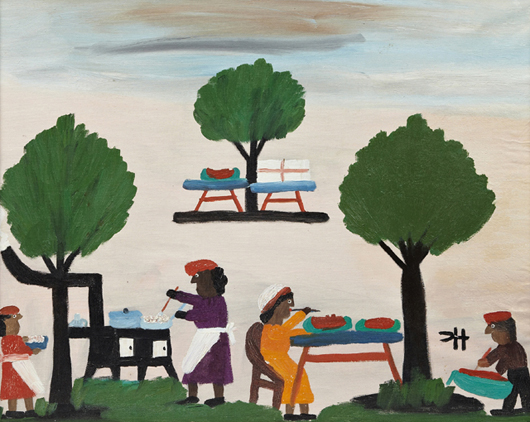 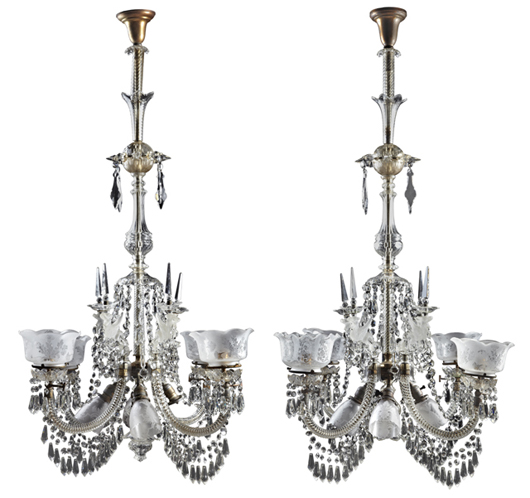 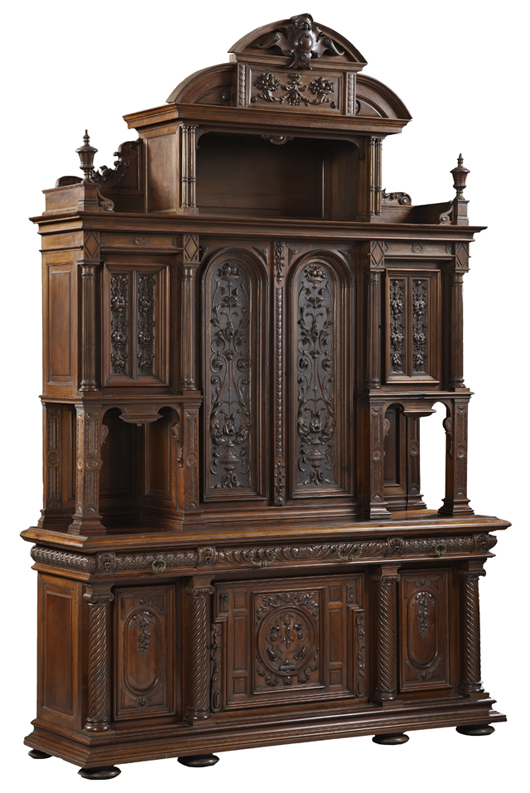 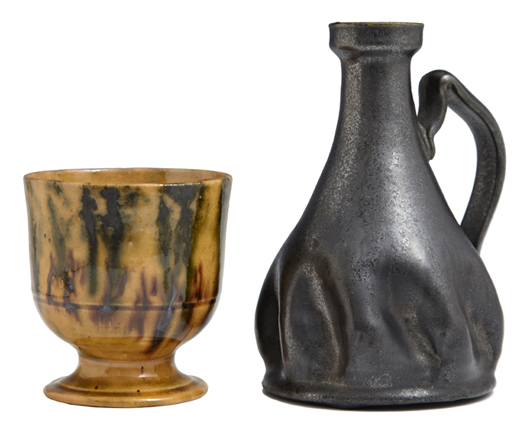 Pottery pieces will include this cup and candlestick by George Ohr and a Newcomb Pottery vase. Crescent City Auction Gallery image. 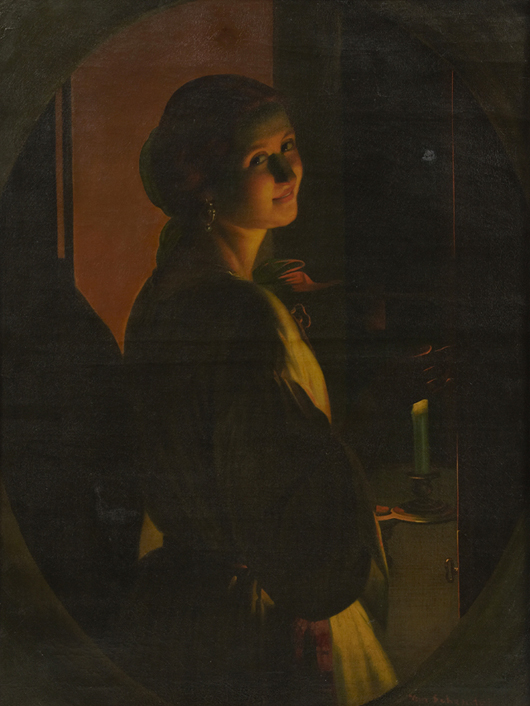