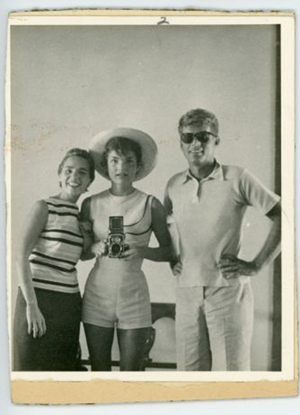 AMESBURY, Mass. – During Presidents Day weekend many personal items and pieces of White House history from the estate of David Powers, longtime friend and confidant to President John F. Kennedy, will be sold at auction by John McInnis Auctioneers. LiveAuctioneers.com will provide Internet live bidding. The auction will be Sunday, Feb. 17, beginning at 11 a.m. EST.

Nearly a half century after John F. Kennedy was assassinated, his legacy endures and images of Camelot endure. In 1946, David Powers, son of Irish immigrants, answered a knock on the door in Charlestown, Mass., and met a young candidate for Congress – John Kennedy. They immediately hit it off and became lifelong friends. Powers played a unique role in Kennedy’s world and even went on to become “Special Assistant to the President” in the White House.

The sale will move in chronological order from 1930s, through the early campaigns, onto the presidency and the tough time following the assassination. It will tell the emotional story of friends, highlight the Kennedy presidency and recap an important era in history.

According to his New York Times obituary, “Mr. Powers was in the motorcade in Dallas when Kennedy was killed, and after the assassination, Mr. Powers remained close to the Kennedy family.” The Powers family home was sold after 45 years in fall of 2011 and it involved the review and sorting of hundreds of David Powers and JFK items that are now part of this auction.

Items in the sale include JFK’s Air Force One leather bomber jacket, a birthday card from 2-year-old John to his father, the typewritten itinerary from JFK’s trip to Dallas, Texas, on Nov. 21 and 22, 1963, and even correspondence between Joe Kennedy and film star Gloria Swanson. 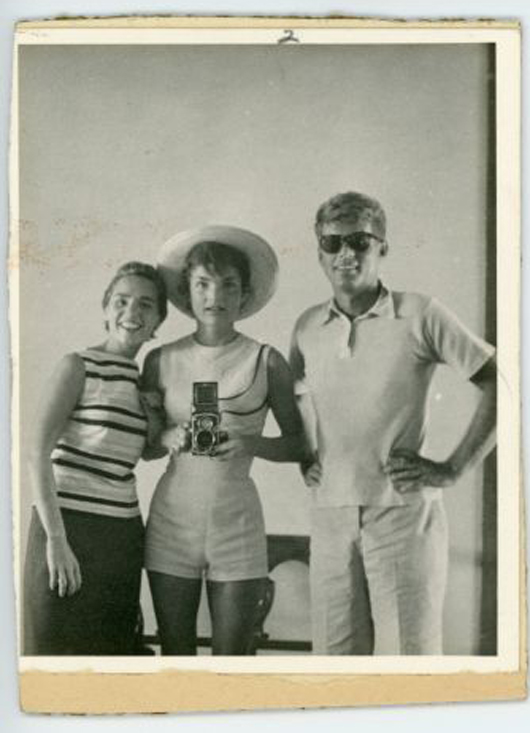 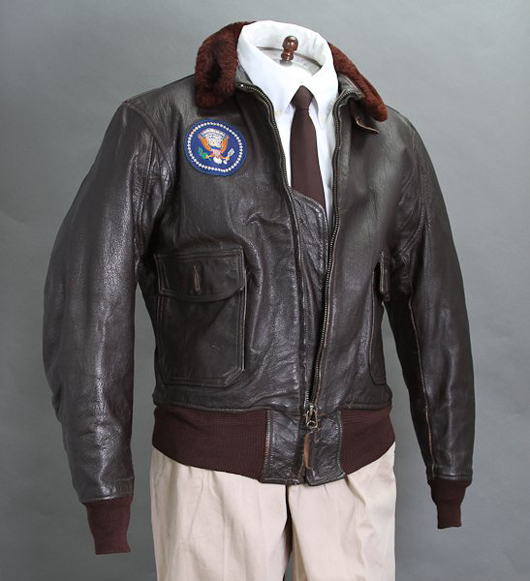 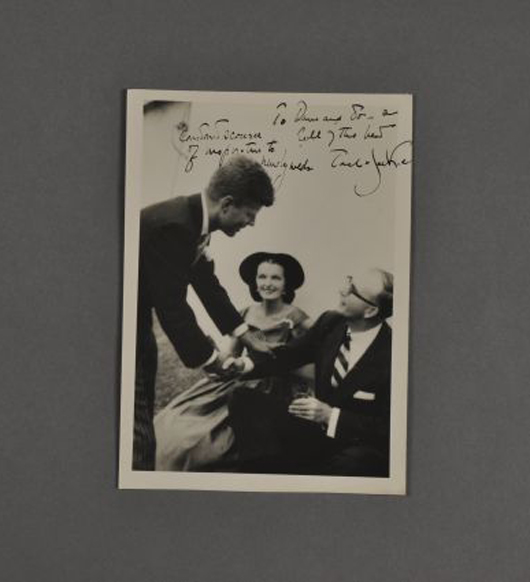 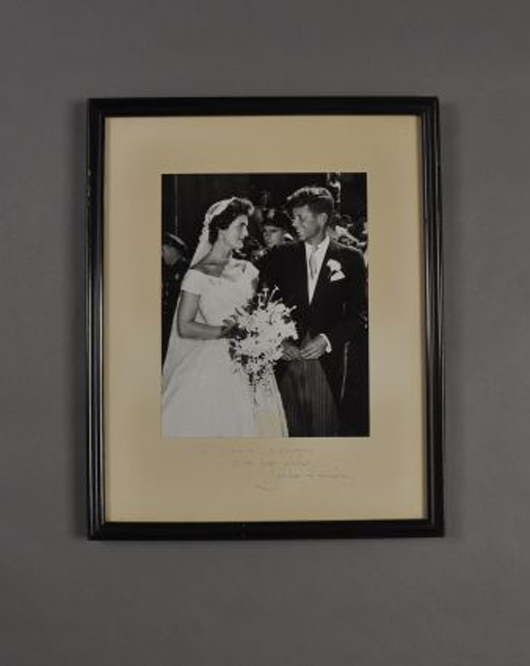 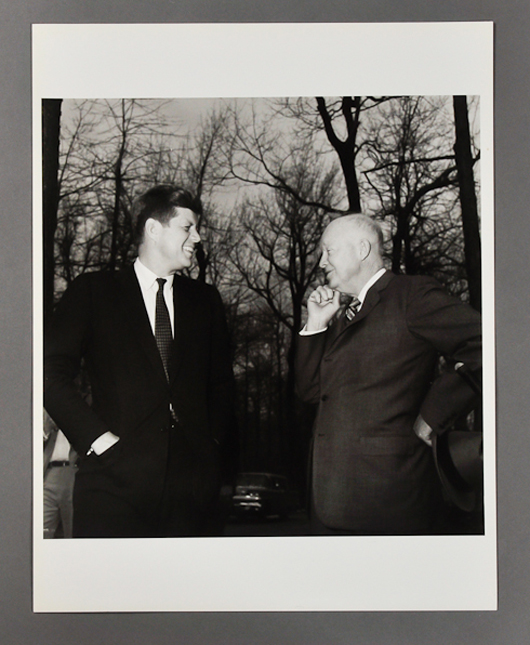 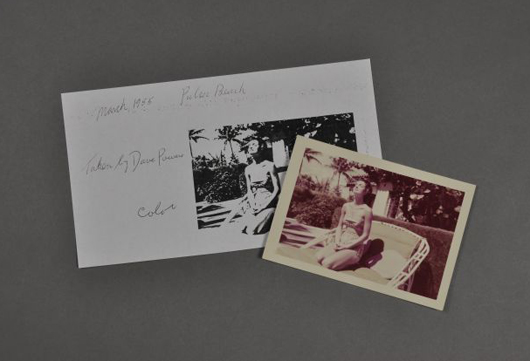