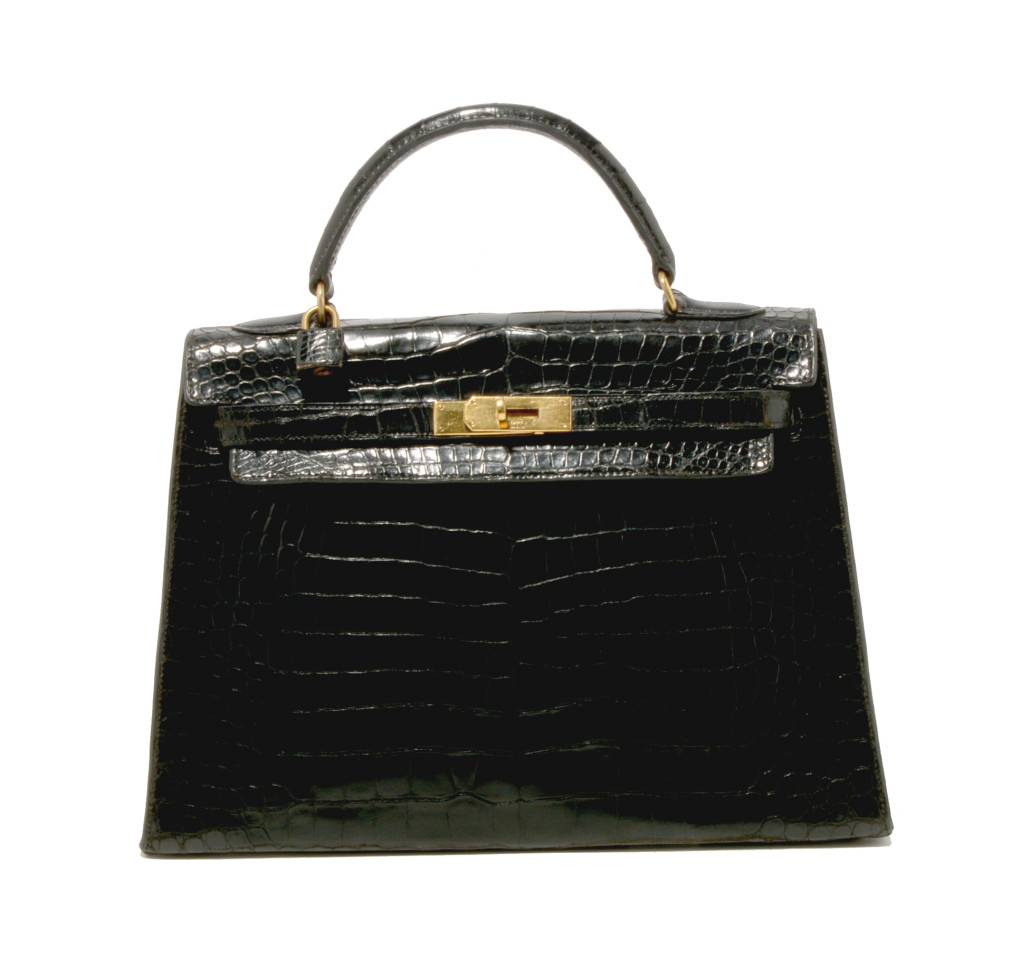 ALAMEDA, Calif. – At a Michaan’s appraisal event in August, luxury arrived in the form of an authentic Hermès 32 cm black crocodile Kelly bag. Brought in by a private Tiburon consignor, the handbag showed all the earmarks of an original, further solidified by the accompaniment of Hermès packaging as well as an official Hermès of Paris refurbishment receipt dated to July 9, 2015. Hermès aficionados know such a receipt is a golden ticket so to speak, as the manufacturer will reject performing a service on any bag that is not an authentic Hermès. The Hermès black crocodile Kelly bag, estimated at $17,000-$20,000, highlights Michaan’s auction Oct. 10. LiveAuctioneers.com will provide absentee and Intenet live bidding.

Yet another Parisian accessory of luxury at sale is found in an original Malles Goyard steamer trunk, conservatively estimated at $5,000-$7,000 (lot 459). Made by the iconic luggage manufacturer, the late 19th century trunk is in great overall condition.

Asian works of art comprise 100 lots in the October auction, with lovely and varied property highlighted among decorative objects at sale. Deng Xiaoyu finely painted sparrows among pale yellow and pink chrysanthemums, joined by poetic inscription on a porcelain Republic period plaque (below), estimated at $1,000-$1,500. 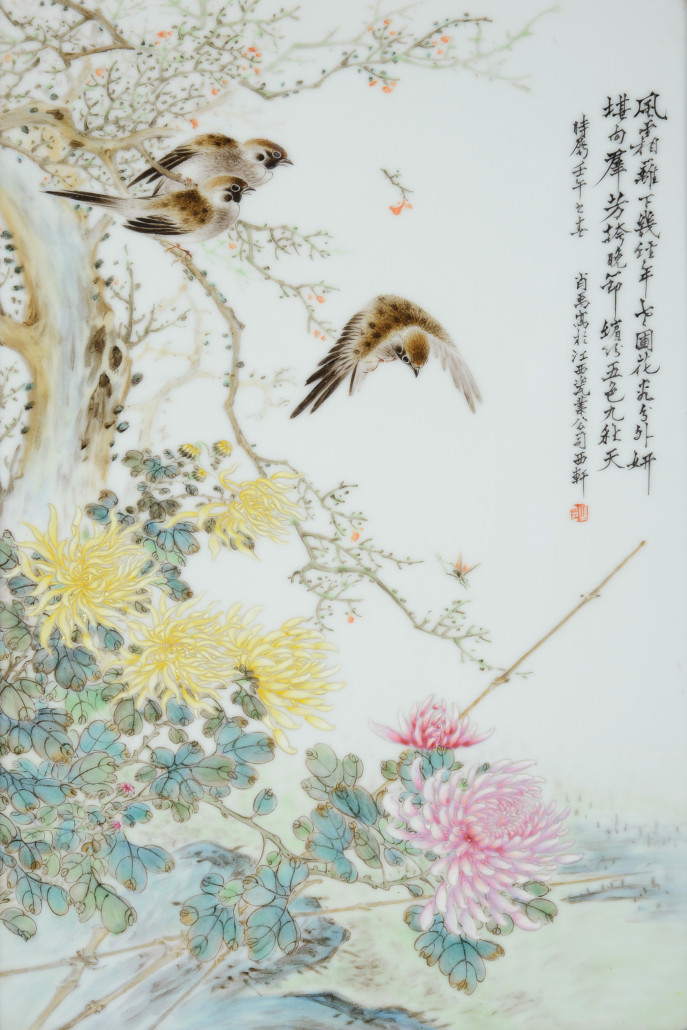 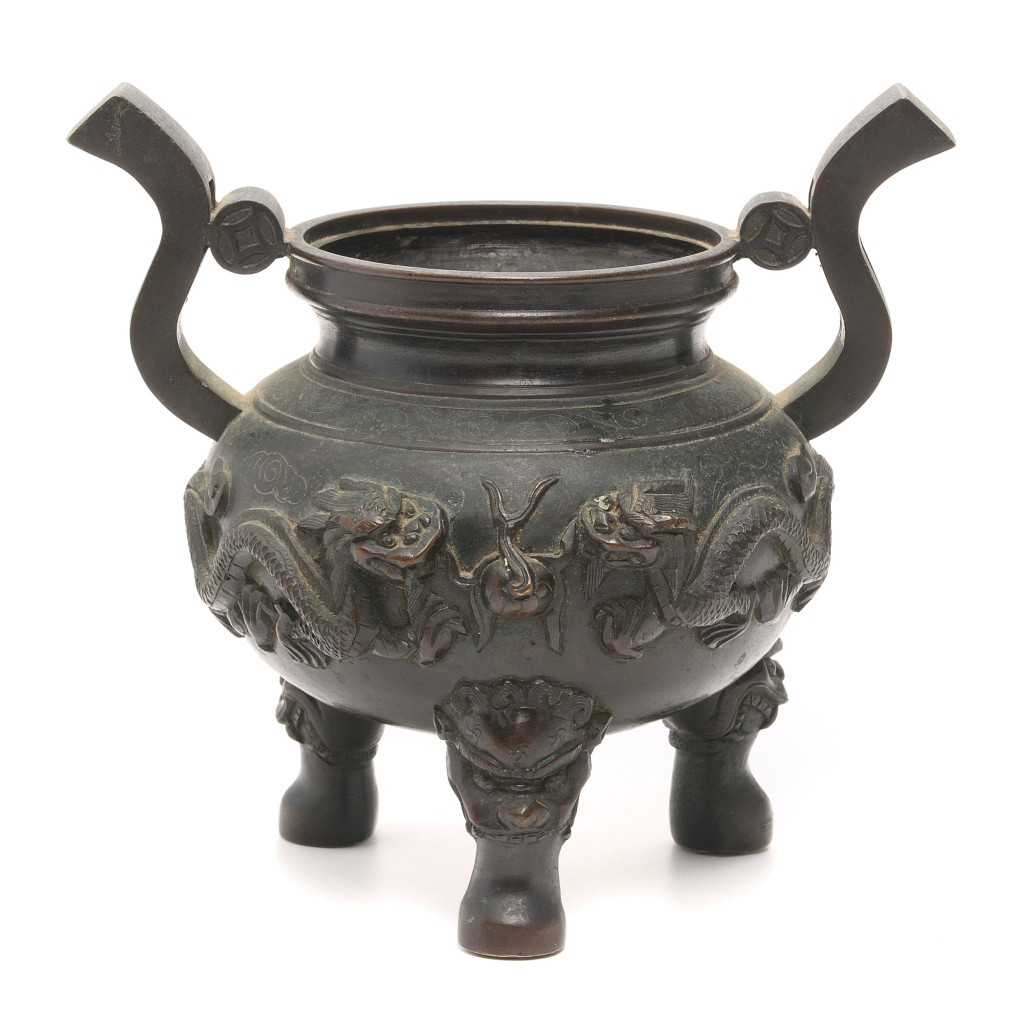 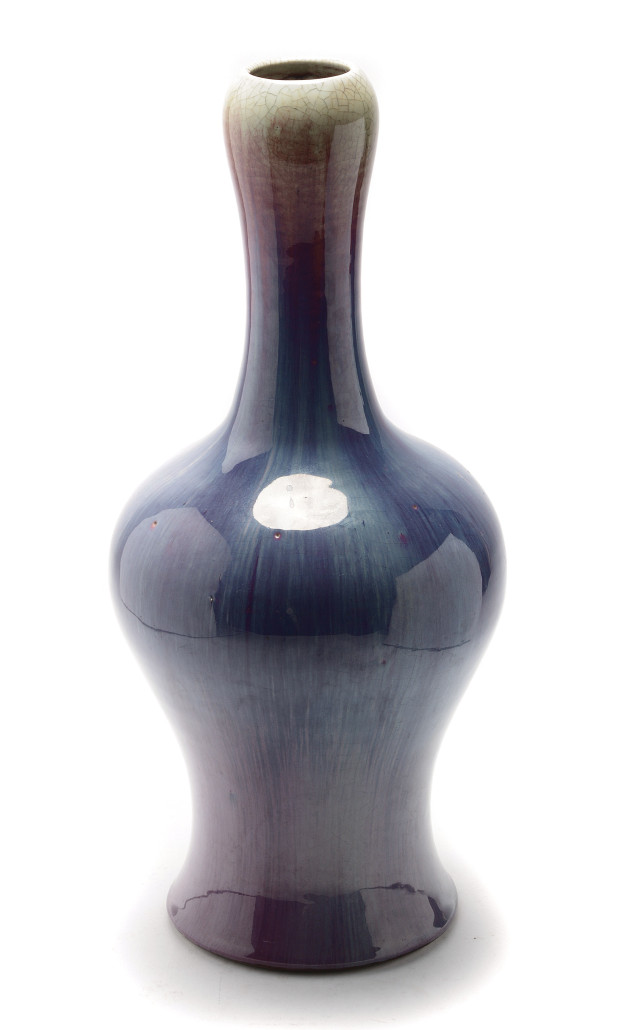 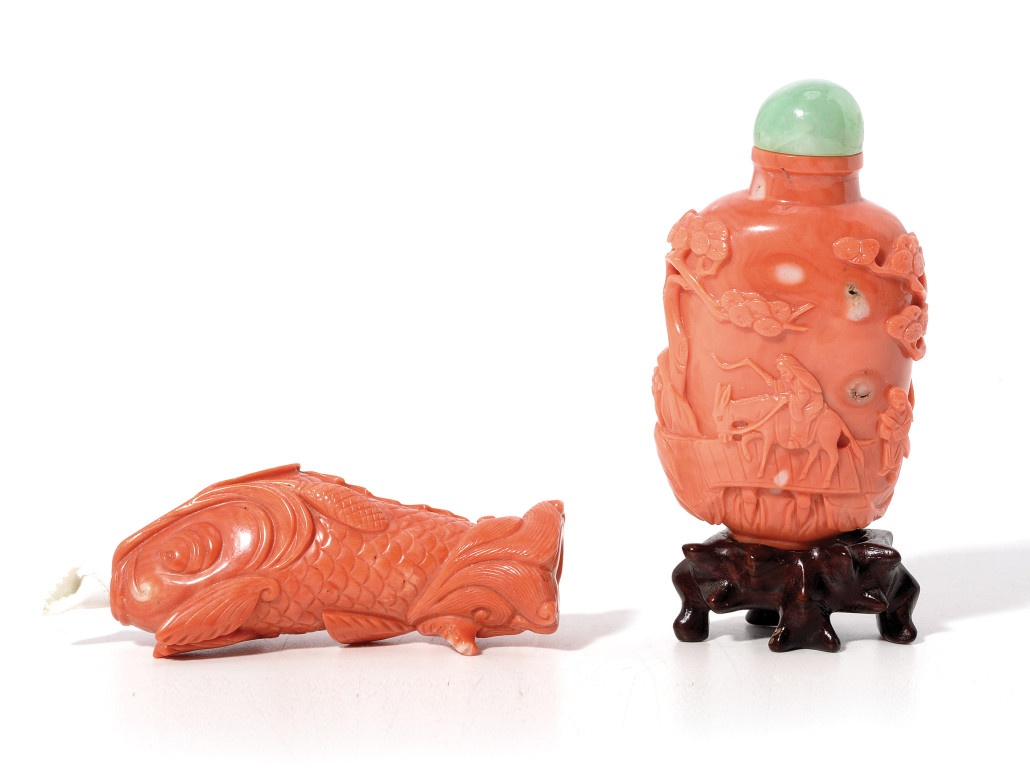 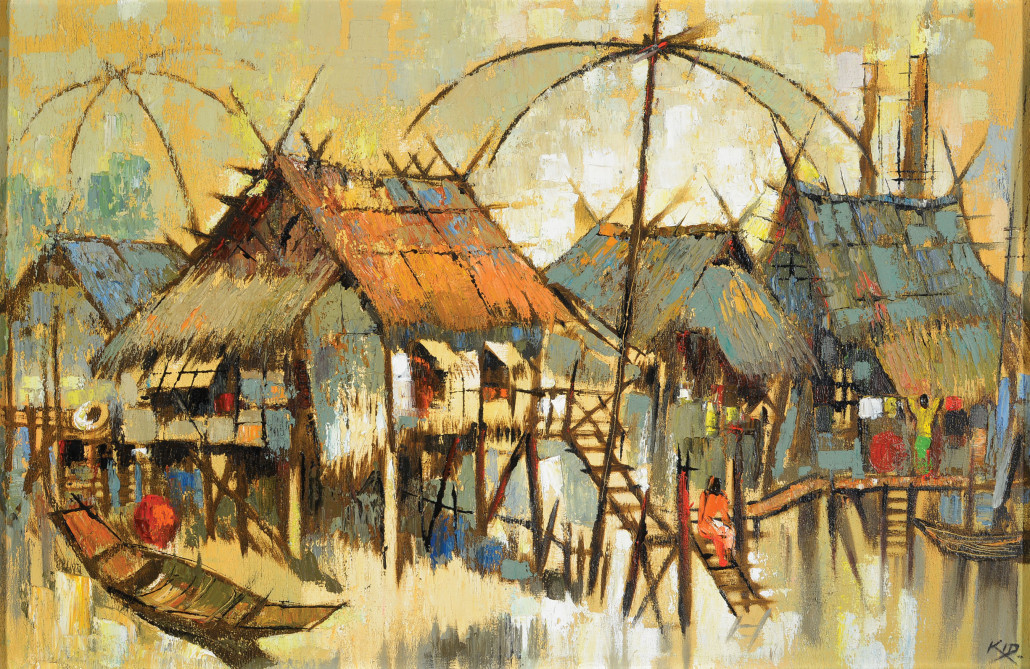