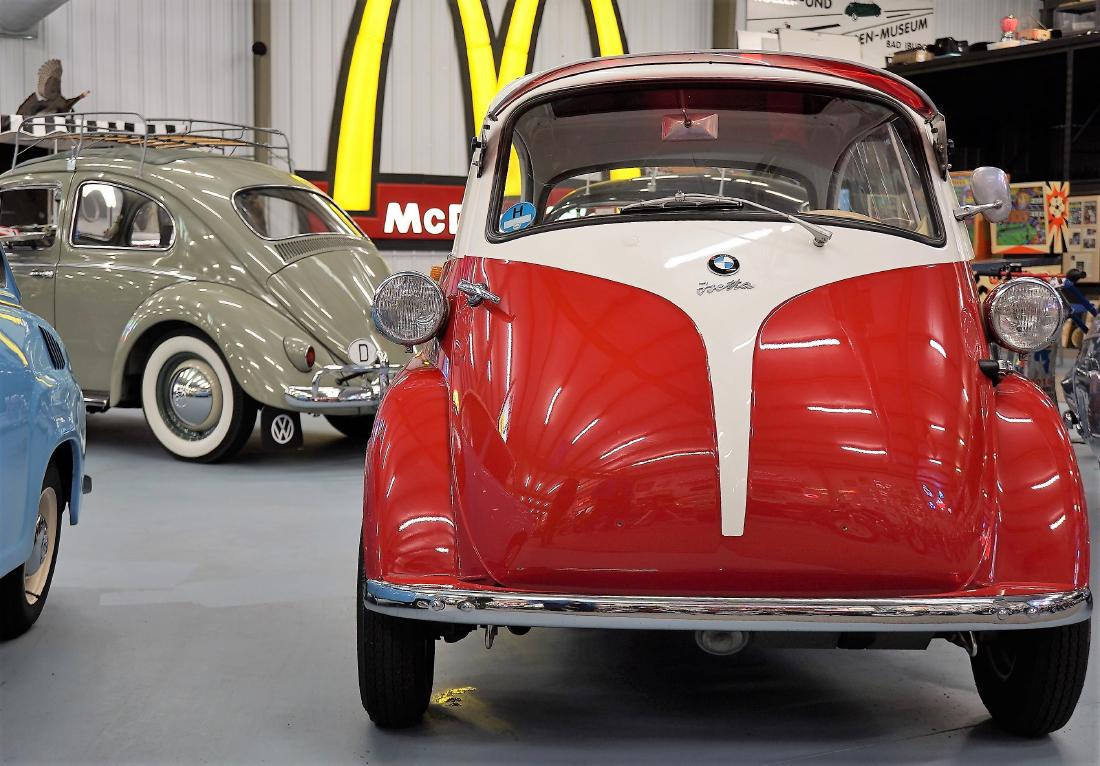 ATLANTA – In postwar Europe, the microcar or “bubble car” came to symbolize the renewed energy and collective spirit of the era. On Saturday, Feb. 4, Twine Services will auction four restored micro cars picked from the former Bruce Weiner Microcar Museum of Madison, Ga. More than two dozen fully restored pinball machines along with a collection of fine jewelry will also be featured in the auction. Absentee bidding will be provided by LiveAuctioneers.

The Micro Car Museum, which opened in 1997 and closed about 2013, was known for collecting pieces of  high quality perfect examples of some of the most collectible pieces. The museum collection focused on microcars in the late 1940s to pre-1964 era with engine sizes of 700cc or less and two doors or less.

One that has a familiar marque but still looks alien to most American motorists is the 1958 BMW Isetta 300 (above). This tiny two-seater has a single front door.

Another bubble car ideal for short commutes around town is the 1954 Fuldamobil Model NWF200, a three-wheel car (below) that was produced for only two years. 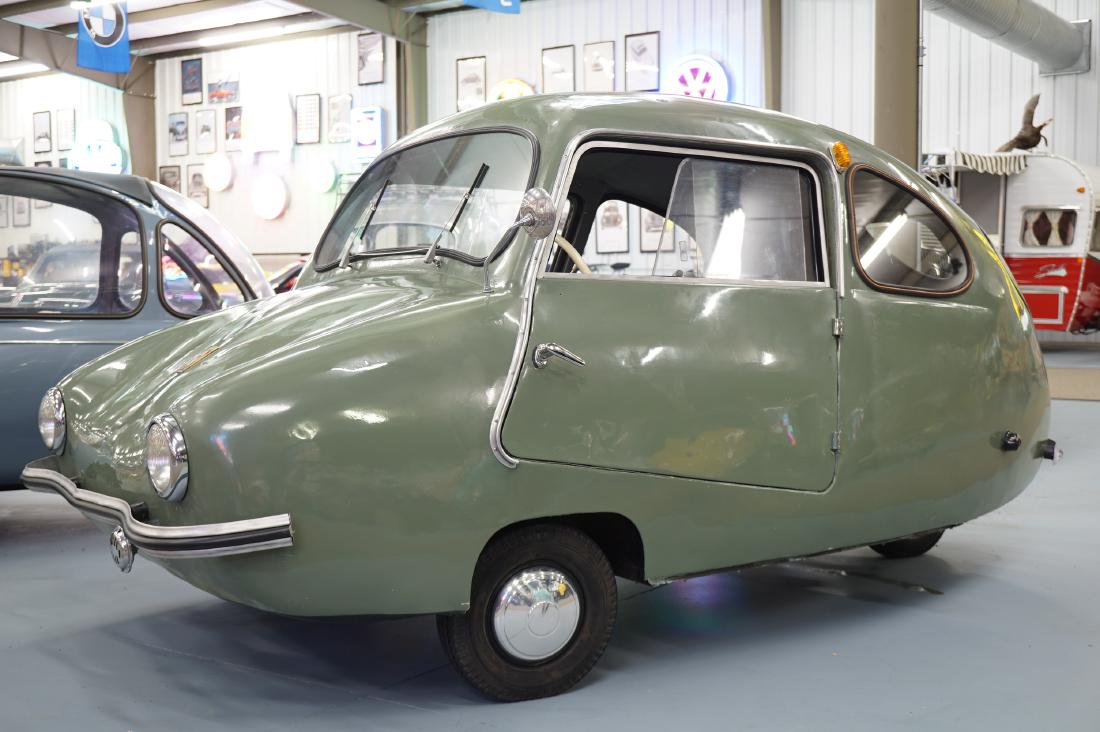 Among the pinball games available is a vintage “Volley” by Gottlieb, which is expected to score $2,500-$3,000 at the auction.