WILLOUGHBY, Ohio – While little good ever comes of war, its outcome shapes the future for generations to come, both on the winning and losing sides of the battlefield. A panoramic overview of America’s wartime history, as defined by the memorabilia of its heroes, allies and most reviled enemies, will be the focal point of Milestone’s Jan. 27 Historic Military & Firearms Auction. Absentee and Internet live bidding options are available through LiveAuctioneers.

“We believe this will be our most successful auction ever. We’ve recently displayed some of our key auction items at major gun and militaria shows, and the reaction has been phenomenal. These types of personally owned items simply do not appear at auction, certainly not altogether in one auction,” said Chris Sammet, co-owner of Milestone Auctions. “Collectors of military memorabilia want provenance they can trust, and the provenance that backs this auction’s headliners is ironclad.”

Absolutely authentic and with a background that includes prior sale at the respected Hermann Historica auction house in Germany, a custom-crafted oak and leather desk and chair personally owned by Adolf Hitler (shown at top of page) is expected to make as much as $1,000,000 at auction. The furniture was given to Hitler in 1929, a gift from Mrs. Elsa Bruckmann (nee Princess Cantacuzene of Romania). The desk and chair were in use at Hitler’s Munich residence and later seized by the US Army. The set is stamped US Property and United States Forces European Theater Headquarters, and comes to auction with the actual signed letter from the Royal Bavarian Court furniture maker Mobelfabrik M. Ballin, addressed to “Herrn Adolf Hitler.” Described in previous media reports as “Hitler’s million dollar desk,” its auction estimate is $100,000-$1 million. 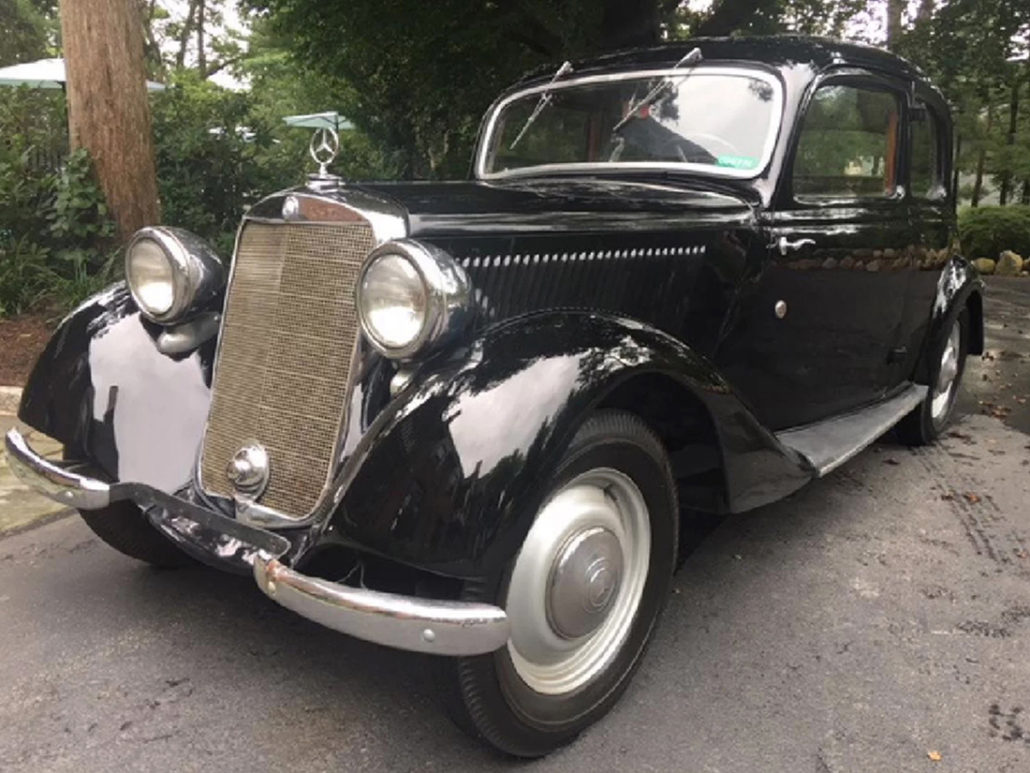 Another auction lot that epitomizes the hedonistic Nazi regime’s penchant for luxury and excess is the 1936 Mercedes-Benz 170V two-door coupe (shown above) that belonged to SA physician Dr. Rudolf Beuring. A scarce and drivable model, and one of only two of its type registered in the United States, this early-production 170V has been inspected by several qualified mechanics who noted that it contains many hard-to-find new parts. It is accompanied by a copy of its original bill of sale, as well as Beuring’s Nazi military profile with swastika stamps, and a copy of his evaluation prepared for Hitler. It has a transferrable Pennsylvania title and is estimated at $40,000-$80,000. 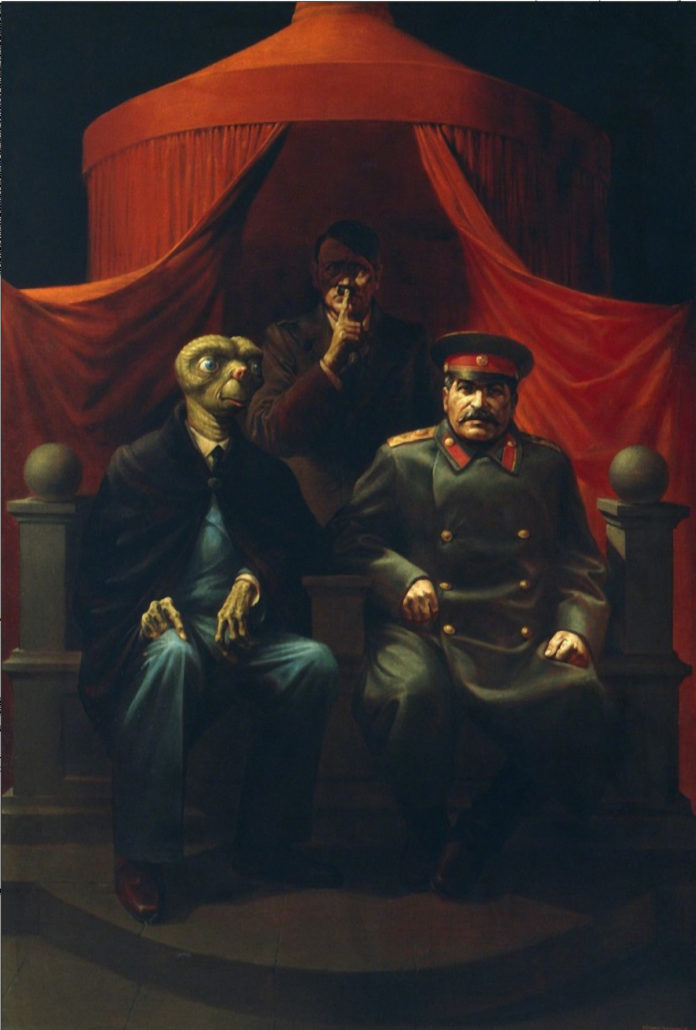 The auction presents an unusual opportunity to own a large and important satirical painting by Russian-born collaborative artists Komar and Melamid. Painted in 1982 and titled The Yalta Conference, the 72- by 50-inch oil-on-canvas (shown above) depicts President Franklin D. Roosevelt – with an E.T.-like head – along with Hitler, and Stalin under a solid-red canopy. The artwork is a commentary on the 1945 meeting at Yalta where Stalin, Roosevelt and British Prime Minister Winston Churchill planned to establish Europe’s new boundaries after World War II. The message conveyed by the artists is that many felt Stalin tricked Roosevelt into allowing the Soviet Union to control the nations of eastern Europe. Although Hitler was not alive at the time of the Yalta Conference, he appears in the painting instead of Churchill, his finger raised in a silencing pose to represent the secrecy of the meeting. Roosevelt’s extraterrestrial head symbolizes the fact that he was not of the European world and therefore did not understand Stalin’s craft and underhandedness. A powerful painting widely regarded as Komar and Melamid’s finest, The Yalta Conference is featured in Carter Ratcliff’s 1988 book about the duo. An extensive narrative about the painting appears in the auction catalog description. Estimate: $800,000-$1.2 million 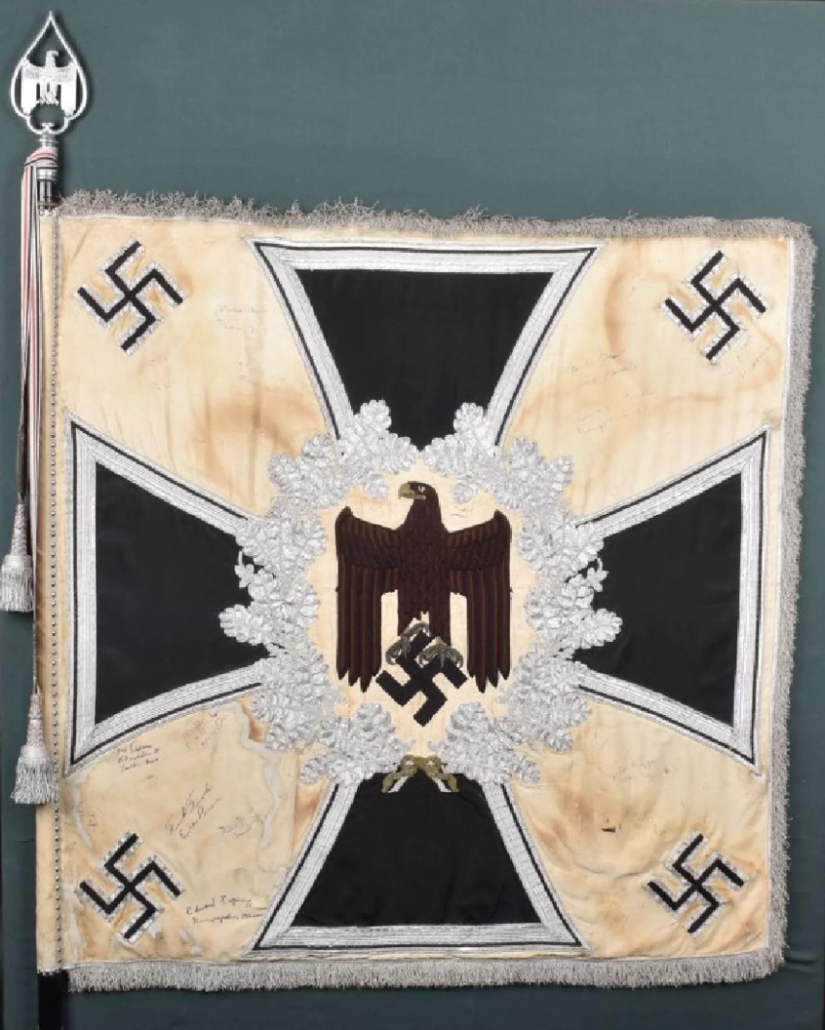 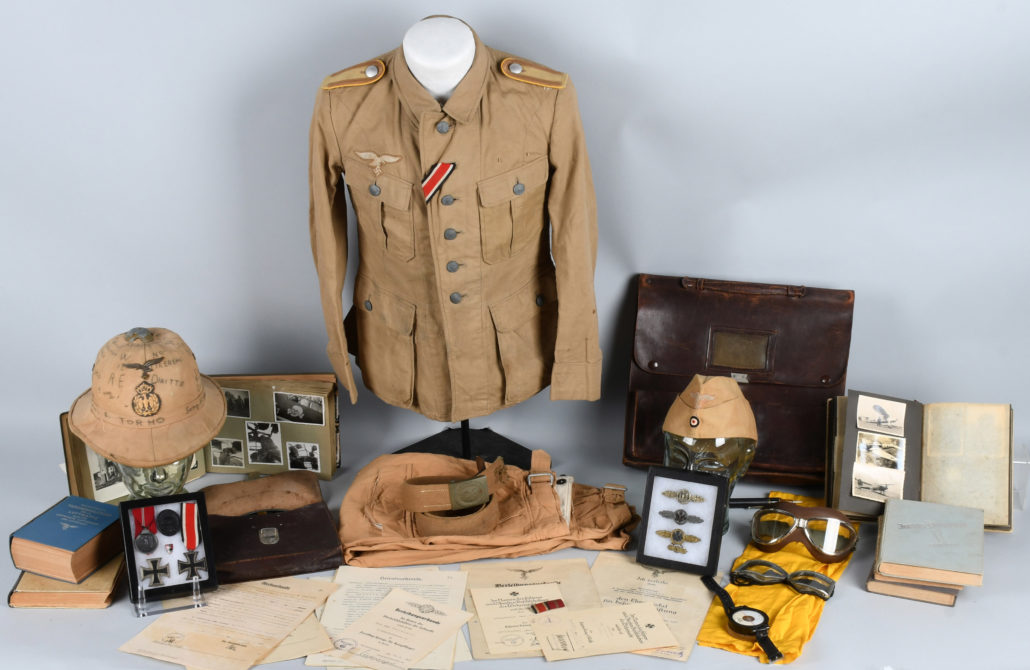 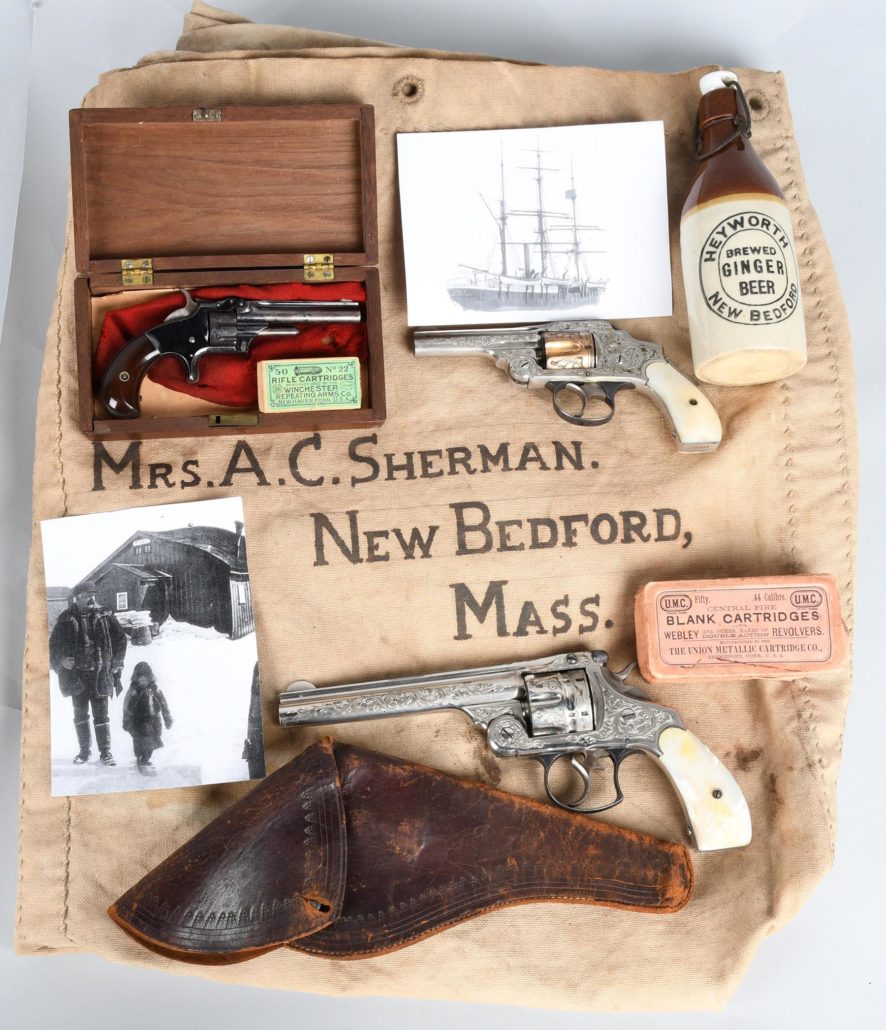 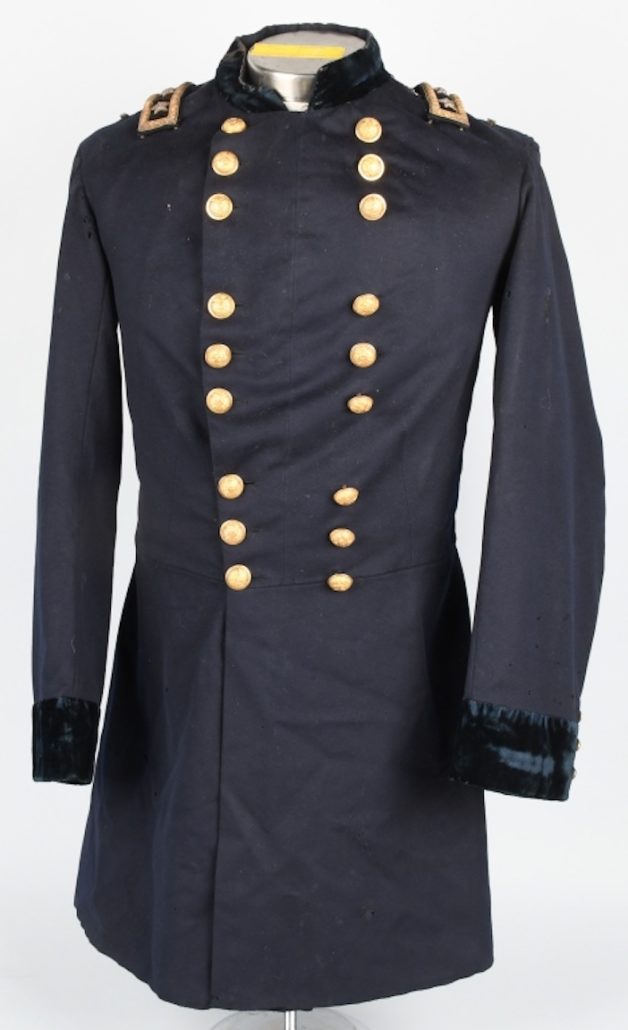 World War I items include possibly the largest collection of uniforms from The Great War ever to reach the auction marketplace. In addition to USMC dress blues, there are uniforms for the Postal Express, an Air Service photographer, medic, military police, 13th Engineers, and 6th and 4th Machine Gun Divisions. 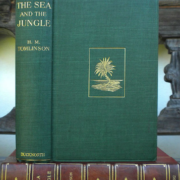 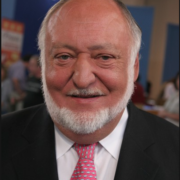 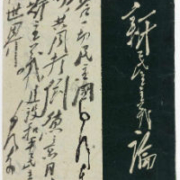 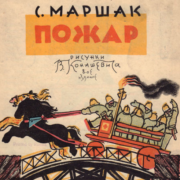 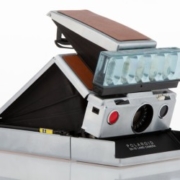 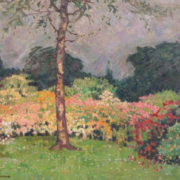 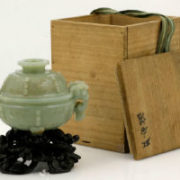