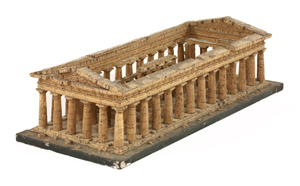 ESSEX COUNTY, UK – A cork model of the Temple of Poseidon will be sold by Sworders Fine Art Auctioneers on Tuesday, March 4. The intricate model, measuring 63 cm (25 inches) long, dates back to the 19th century and is thought to have been made to enable architecture students to examine the building’s design without having to travel abroad.

Sworders’ director, John Black, said: “The model is of one of the most spectacular ancient Greek temples which can still be visited in Paestum, Italy. Models like this were often used in the 18th and 19th centuries by architects such as Sir John Soane to teach their pupils and clerks who were unable to go to Italy or Greece. The Model Room of the Soane’s Museum includes a collection of similar examples, which portray an alternative grand tour.” The Temple of Poseidon has a guide price of £400-£600.

The sale also includes a collection of tiles dating back to the 13th and 14th centuries. The tiles form part of the contents of Moor Place in Much Hadham, Hertfordshire. The Bishop of London lived in the palace at Much Hadham and the local parish church has a similar panel of tiles. One of the 20 lots is a set of four medieval examples, which feature an armorial design and are estimated at £200-£300. The entire collection of tiles is expected to make between £4,000- £6,000.

Other lots in the sale include parts of the Bernard Gulley collection of furniture and works of art. The lots feature a range of country and oak furniture, works of art and objects including a Norwegian burr birch tankard at a guide price of £4,000-£6,000.

The Spring Country House Sale is being held at Sworders’ auction room in Stansted Mountfitchet on Tuesday, March 4, beginning at 10 a.m. GMT, 5 a.m. US Eastern Time. 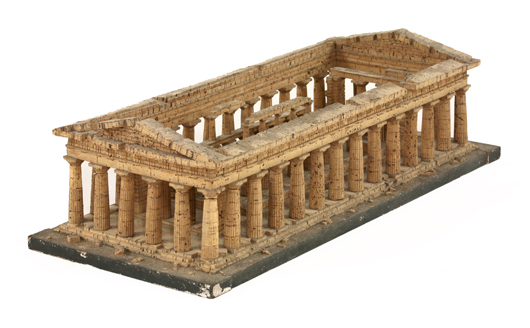 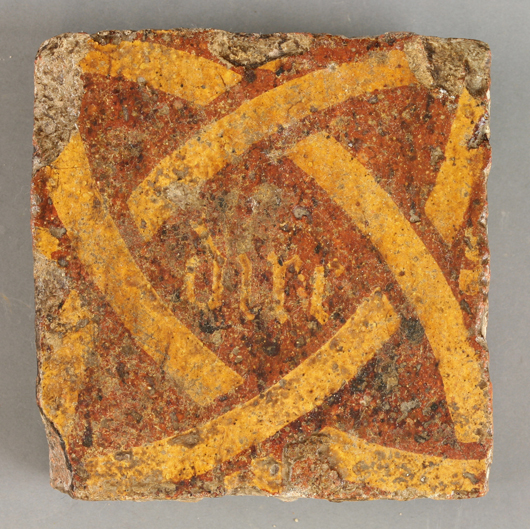 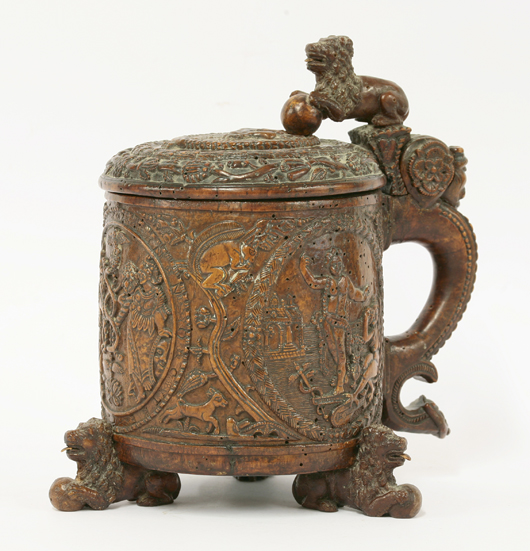 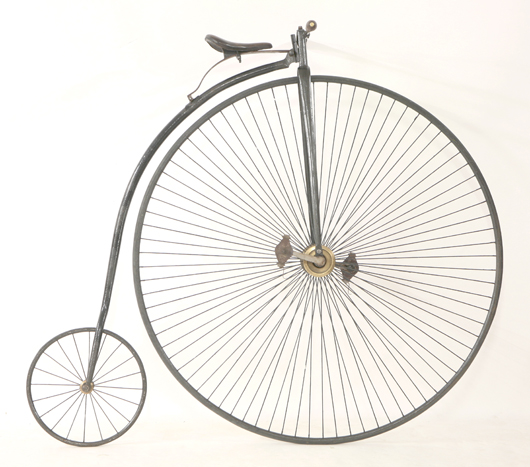 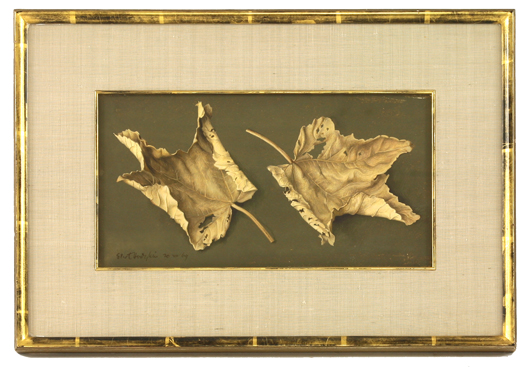