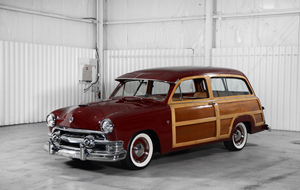 DENVER, Pa. – Classic car buffs have yet another compelling reason to visit Pennsylvania in October, traditionally a month for automobile shows, swap meets and country cruises amid spectacular fall foliage. A week after the Fall Carlisle show concludes, and on the closing day of the Antique Automobile Club of America’s Eastern Regional Fall Meet 2014 in Hershey, Morphy’s will conduct its first-ever Classic and Collectible Automobile Auction. Internet live bidding will be available through LiveAuctioneers.

The Oct. 11 event, which will be held at Morphy’s headquarters in Denver, Pa., will usher in a new era for the Lancaster County-based company. The sale will feature a superb boutique selection of fully vetted, premium-quality motor vehicles, spanning a timeline that starts with luxury cars of the Art Deco era and concludes with trendy muscle cars of the 1960s.

“We’ve taken a different approach with our Classic Car auctions,” said Morphy’s founder and CEO Dan Morphy. “Rather than conducting large-scale car auctions on a monthly basis, we decided to focus on just the cream of the crop – a smaller number of cars that are fresh to the market and truly qualify as ‘special.’”

One of the top prizes in the auction is a 1953 Corvette, #44 of the 300 models that left Chevrolet’s Flint, Michigan factory in the all-American sports car’s inaugural year. Dressed in Polo White with red interior, the classy convertible has been in the hands of its current owner for the past 44 years and underwent a fully documented concourse restoration at the esteemed Tony’s Corvette Shop in Gaithersburg, Maryland. A well-pampered vehicle, it has clocked only 45,000 miles on its odometer.

Another coveted Corvette in the sale is a 1967 model in Sunfire Yellow with black vinyl interior. Perhaps the finest 1967 big-block, air-conditioned survivor of its type, this ’vette has a powerful 427-cubic-inch, 390-horsepower engine. With only 40,000 miles, the factory red-line-tire car retains nearly all of its original components.

Also manufactured in 1967 – a banner year for American classics – a Ford Mustang GTA 2+2 Fastback introduced a longer, wider coupe design that rendered a sleek look of motion while standing still. One of fewer than 1,000 GT 2+2s in Candy Apple Red, it boasts a 289 8-cylinder engine and all the bells and whistles collectors desire. Sold new for less than $4,000, this eye-grabbing beauty is worth more than 10 times that amount today.

Turning back the clock to the 1950s, Morphy’s will start the decade with a restored ’51 Ford Country Squire “Woody.” Just add surfboard! The two-door wagon features many components designed for ultimate pleasure driving. It has a modern LT1 engine, 3:70 locking gears, 4L6OE transmission, headers and a Fatman front end. Of course, it has a powerful air-conditioning system for keeping cool on hot summer days.

One of the greatest gifts ever to arrive on U.S. shores from England – other than the Beatles – was the 1952 Jaguar XK120. Although the XK120 had a mere six-year production run, it foretold the future for Jaguar and blazed the trail for other sporty Jags that would follow, including the legendary XKE (E-Type). The XK120 in Morphy’s sale, one of only 12,000 made, is an exquisite survivor. With a stunning silver-finished exterior, black canvas top and red English leather interior, the roadster stands the test of time and remains an elite acquisition for any classic-car collection, with current values nearing the six-figure mark.

Among collectible pickup trucks, few models are more desirable than those produced by Chevrolet in the early 1950s. Morphy’s will offer a 1953 Chevy pickup with the “Advanced Design” front end that was available only from 1947 through 1955. The ’53 also represented the final year for the 216-cubic-inch inline 6-cylinder engine. Everything about this meticulously restored investment vehicle spells “” It looks just as it would have on the day it left Chevrolet’s Van Nuys, California assembly line.

Last among the highlight cars from the fabulous ’50s is a 1955 Porsche Speedster, one of fewer than 1,200 believed to have been made in 1954 and ’55, combined, for Europe and the USA. Impeccably restored in classic black, with matching top and interior, the showpiece Speedster in Morphy’s sale has traveled less than 50,000 miles. An iconic convertible with the sleekest design of its decade, the Porsche Speedster has enjoyed a cult following since the day of its release, and the one to be auctioned is as pristine as any available in today’s marketplace.

Nothing says “quality” like the name Ferrari, and Morphy’s premiere automotive auction will offer just that level of perfection in the form of a red 1987 Ferrari Testarossa. The Pininfarina-designed sports car – the successor to the Ferrari Belinetta Boxer – has a 12-cylinder mid-engine and rear-wheel-drive layout that keeps the center of gravity in the middle of the car, thereby increasing stability and improving the car’s cornering ability.

“We’re very proud of the entries in our October 11th auction premiere and believe the event will be an exciting start for our newest division,” said Morphy. “We’re not changing the way we do business – quite the contrary. We’re taking the same marketing expertise and customer service that we’ve developed over the past ten years and applying it to classic cars. It’s a more personal approach, and we believe both consignors and bidders will respond very positively to this method.”

The auction will begin at 12 noon Eastern Time. For additional information on any car in the sale, call 717-335-3435 or email info@morphyauctions.com. 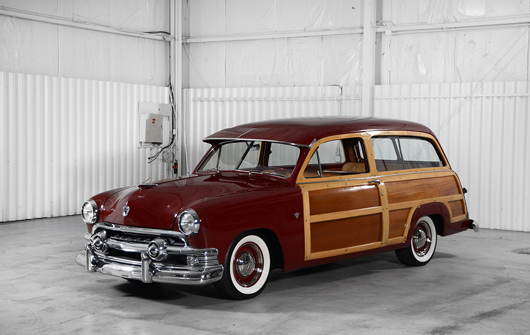 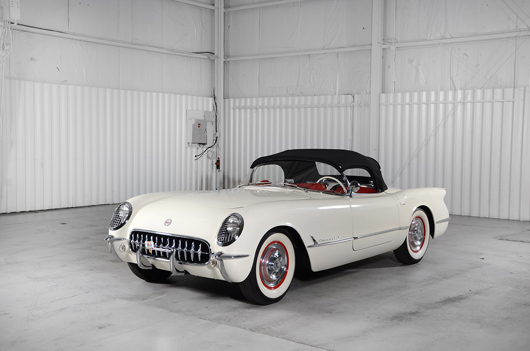 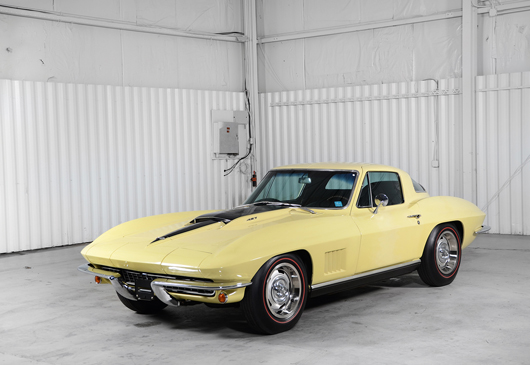 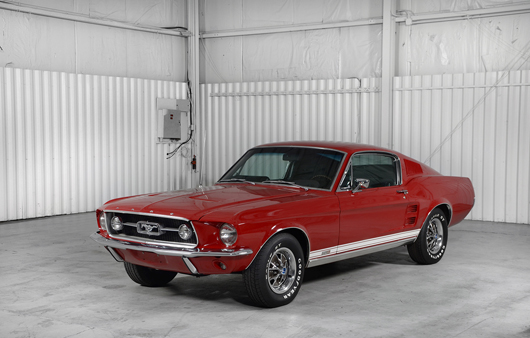 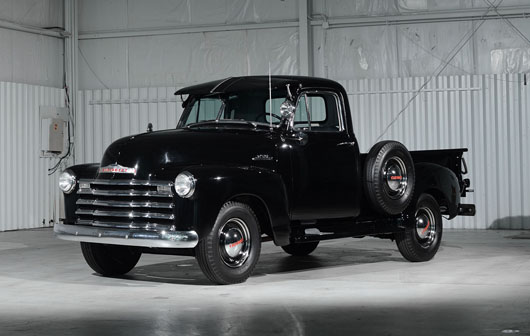 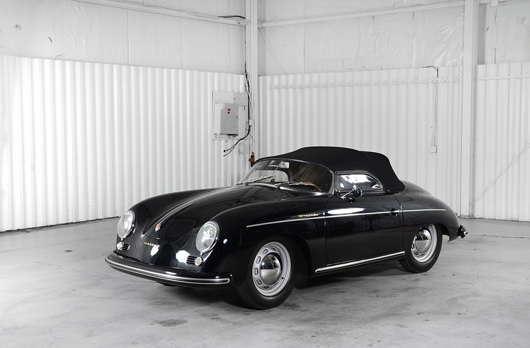 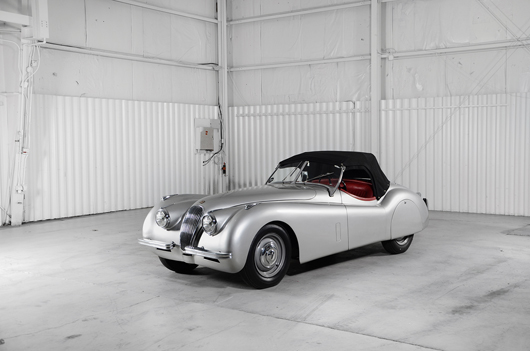 First 2 of museum’s Corvettes lifted by crane from sinkhole

Chicago museum only US site for David Bowie exhibit