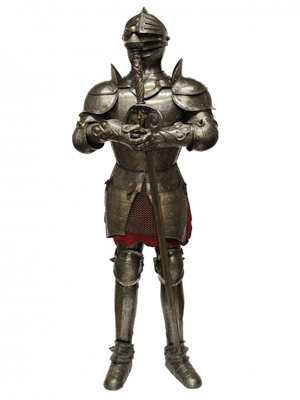 Kirby, who died in 2009, was an avid aviator who owned and flew vintage aircraft. He was a longtime member of the Commemorative Air Force, CAF West Houston Squadron and a renowned authority on World War I and World War II history. 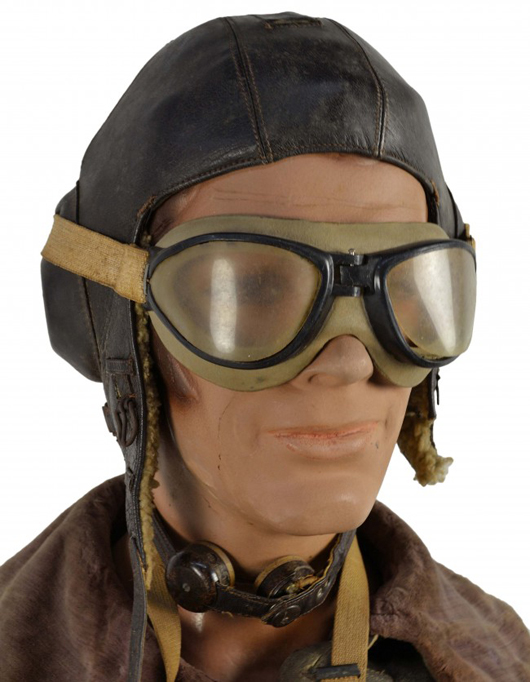 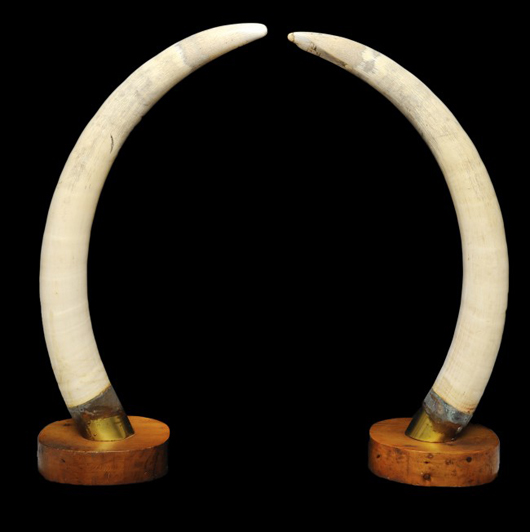 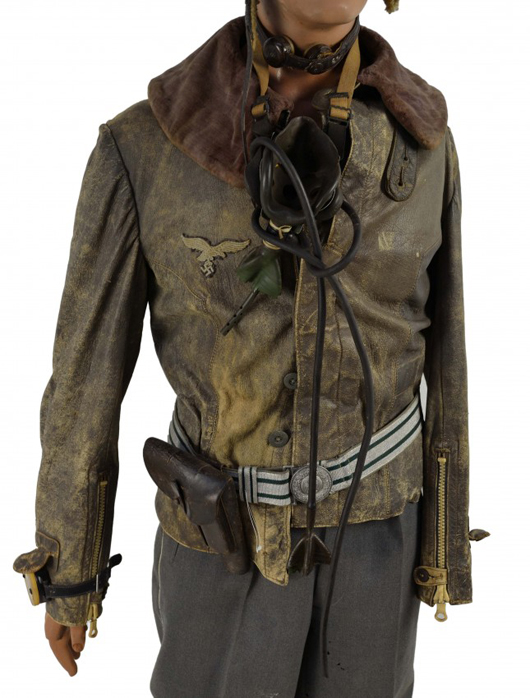