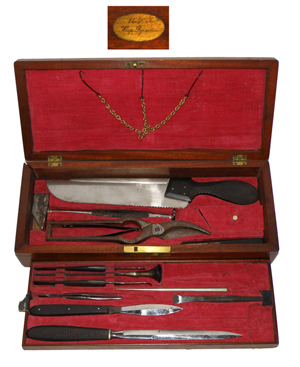 FREDERICK, Md. – The city of Frederick, Md., was a hotbed of activity during the Civil War. Both Union and Confederate troops marched through the region, which was considered a major crossroads for transportation. To mark the sesquicentennial of the War Between the States, Mosby & Co. will conduct a May 26 specialty auction of important relics of the Civil War and other military engagements. The 519-lot sale — with Internet live bidding through LiveAuctioneers.com — will include both Confederate and Union uniforms, firearms and edged weapons, badges and hat ornaments, medical equipment, canteens and soldiers’ personal effects. Other militaria to be auctioned span a timeline from the American Revolutionary War through World War II.

The centerpiece of the Civil War section is a vast, single-owner collection from Texas and was amassed over four decades. “This is one of the more diverse Civil War collections I’ve seen,” said Keith Spurgeon, owner of Mosby & Co. “The collector did not focus on any one specific area.”

Among the varied Civil War offerings are an 1863 Richmond carbine made at the Confederate Armory in Virginia, an assortment of knives, pikes and lances; a Snowden of Philadelphia, surgeon’s kit, a framed set of Confederate CDVs, and numerous personal items carried to battle by soldiers. These articles include whiskey flasks, cups, shaving paraphernalia, tobacco, cartridge and cap boxes; belts and ammunition containers.

Civil War-era uniforms from both the North and South are entered in the sale. Standout lots include a Confederate frock coat and Zouave vest, jackets, a drummer boy’s coat and boots and many accessories, e.g., corps badges, hat ornaments, etc.

More than 50 swords, dating from around 1790 through 1949, await auction bidders. Noteworthy swords include an 18th/19th-century Katana and a very fine, cased presentation sword gifted in 1949 to West Point Academy by Mexico’s Secretary of Defense.

A special grouping to be apportioned into 15 lots consists of items pertaining to a Civil War soldier, Sgt. Gustavus B. Williams (1834-1910), who served in Co. K, 51st Massachusetts Regiment. Gustavus Williams was a descendant of Rhode Island’s founder, Roger Williams, and his family has had a long and active history in New England. The archive of articles belonging to Sgt. Williams has passed down through successive generations and has never left the family till now. It includes Williams’ musket, commission papers, badges, uniform buttons, family photo albums, over 100 letters written home to his wife, and even the Bible he took with him to war.

“This extraordinary archive comes straight from the family. The provenance is impeccable,” Spurgeon said.

Thirty to 40 medals are included in the sale, including a rare Mexican-American War (1846-48) veteran’s medal. “The Mexican-American War made many Civil War generals famous – including Robert E. Lee – since it was the first war they fought in,” said Spurgeon. Additional medals include a circa-1840 French Legion d’Honneur medal from the July Monarchy (La Monarchie de Juillet) period, medals from World War I and II, and a solid gold GAR medal designed by prestigious Chicago jewelers Juergens & Andersen, in its original presentation case.

Around 35 posters from the First and Second World Wars will cross the auction block. Some are recruitment posters; others promote savings bonds or serve to boost public morale. Most are mounted and framed.

Among the many other interesting pieces in the sale are movie-prop hats and accessories from Civil War-themed movies, including the kepi and epaulets Matthew Broderick wore in his acclaimed role as Capt. Robert Gould Shaw in the 1989 film Glory [accompanied by photo of Broderick wearing the articles].

Spurgeon said interest in militaria has never waned. “That’s because there has never been a lack of interest in military history, especially the Civil War. It fascinates us,” he said. “Books are still being written about it, 150 years later, and it’s still being discussed – the tactics, the mistakes, and the way it affected America. Collectors clamor for relics of the Civil War because these objects are its only survivors.”

All forms of bidding will be available, including live via the Internet through LiveAuctioneers.com. For additional information, call 240-629-8139 or e-mail keith@mosbyauctions.com. 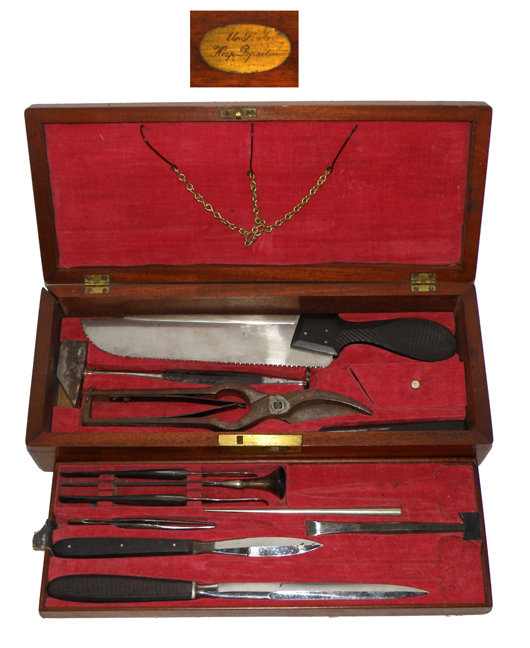 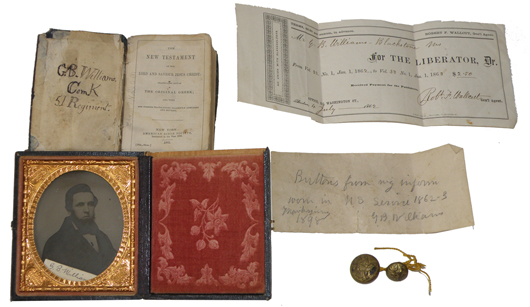 Selections from an archive of 100+ personal letters written by Civil War soldier Sgt. Gustavus B. Williams and sent home to his wife in Massachusetts. Mosby & Co. image. 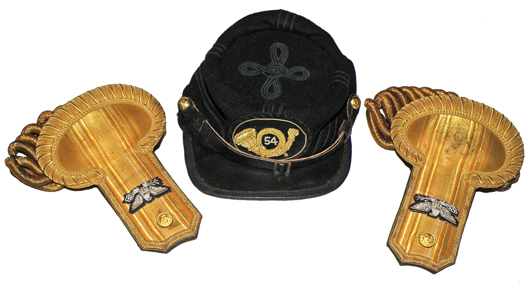 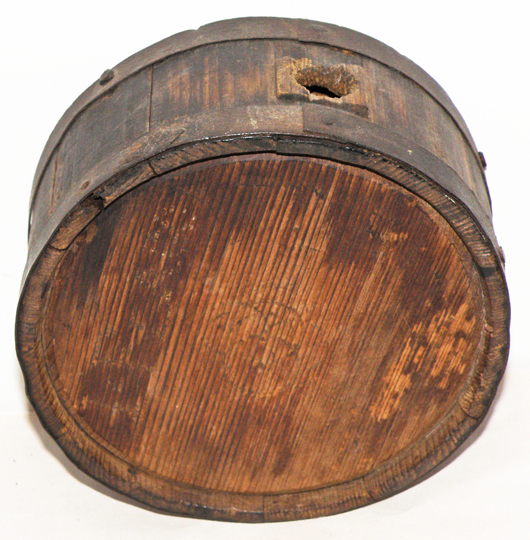 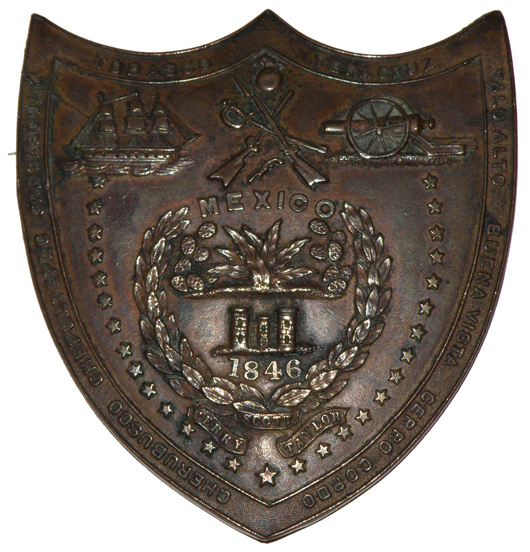 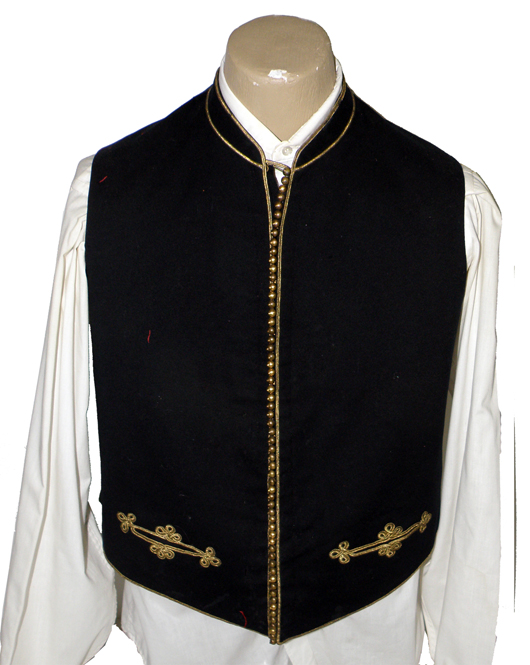