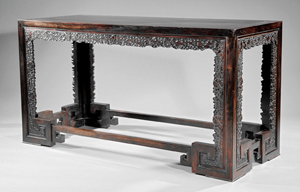 NEW ORLEANS – Neal Auction Co. will present property from the estate of Lee B. Anderson (1918-2010) within its Important Estates Auction Sept 15-16 – rescheduled from Sept. 8-9 because of Hurricane Isaac. LiveAuctoineers.com will provide Internet live bidding.

Neal Auction Co.’s two-day Important Estates Auction features two single-owner sequences of Anderson property, which begin each day’s auction – Saturday, Sept. 15, lots 1 through 222 and Sunday, Sept. 16, lots 781 through 998. Each sequence features important decorative objects and examples of American Gothic furniture, many of which were exhibited in the landmark 1976 exhibition, “The Gothic Revival Style in America, 1830-1870,” at the Museum of Fine Arts, Houston, as well as illustrated in Dubrow, American Furniture of the 19th Century; Calloway, Obsessions: Collectors and Their Passion; Sherrill, “Living with Antiques,” The Magazine Antiques, May, 1976; and Lebow, “A Gothic Tale,” House and Garden, May, 1987.

Called the American Gothic furniture éminence grise, Anderson was widely considered one of the foremost collectors of Gothic Revival in America. In 1976 seminal work on the subject, The Gothic Revival Style in America, 1830-1870, Katherine Howe and David Warren begin their acknowledgments: “Lee B. Anderson, who probably knows more about America’s Gothic Revival than anyone else, has shared both his knowledge and his collection with us.”

In her 1987 New York Times article “Evocative Gothic: Revival Amid the Gloom,” Patricia Leigh Brown writes that Anderson began his collection of Gothic furniture in the early 1970s, finding it “tranquil and restful” and being attracted to its “sculptural quality.” In obsession: collectors and their passions, Stephen Callaway describes Anderson as having “a great eye, even better judgment, and an amount of daring, buying works just before they became fashionable.”

Neal Auction Co. will also present lots 614 to 760, a fine selection of important Chinese furniture and decorative objects within its September Important Estates Auction. The collections offered include ceramics, porcelain, jade and glass acquired during the 1920s and descended in the New Orleans family of New York socialite Madelyn Cohn Cahn Conne Kiam Kreisler (1890-1975); a fine selection of ivory and coral carvings from a West Coast antiquarian; as well as rare and impressive examples of zitan and huanghuali furniture from the Aixinjueluo (Aisin Gioro) Collection.

Visit www.liveauctioneers.com to view lots from the Sept. 15 and 16 Important Estates Auction online. 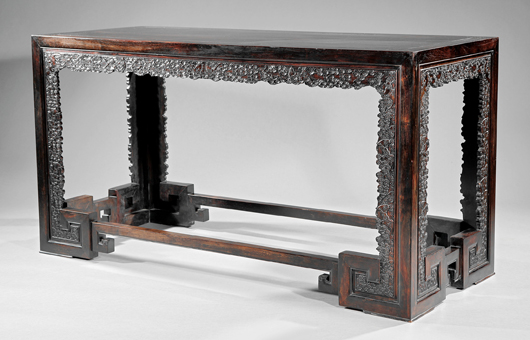 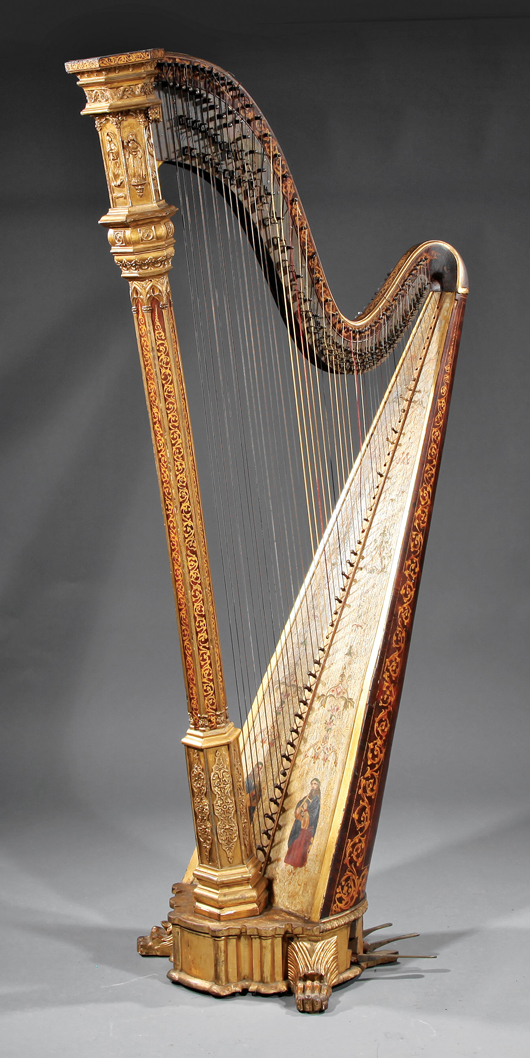 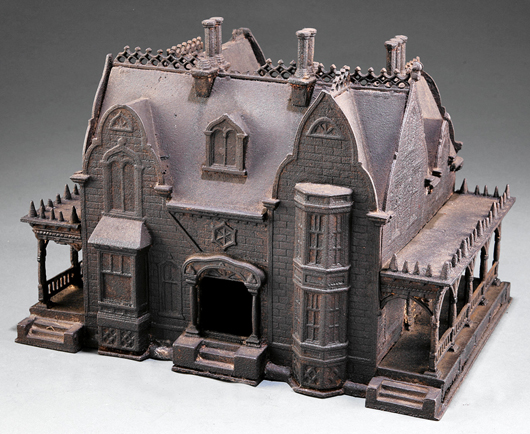 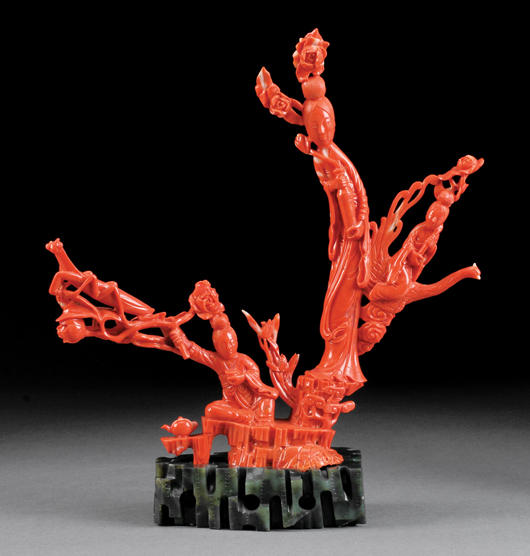 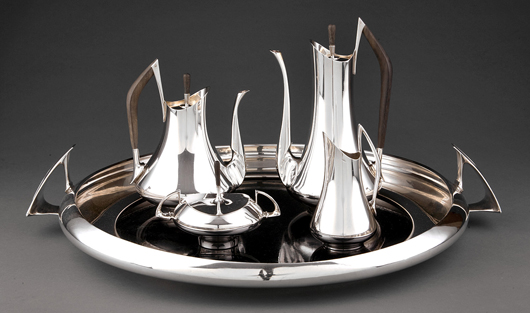 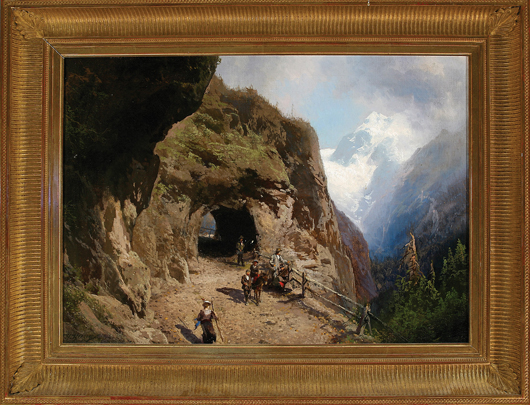 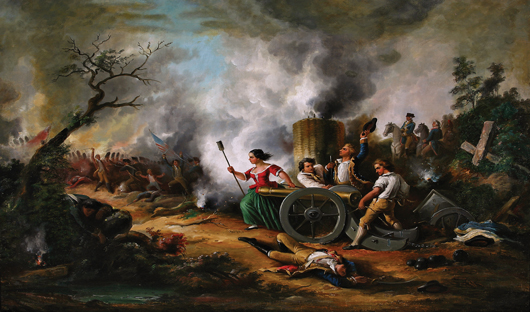 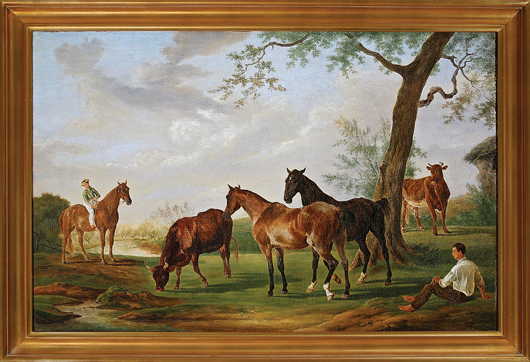 In Memoriam: Neil Armstrong, 82, first man on the moon
Scroll to top