Three examples of fine Japanese netsukes from the Estate of John Homes, Delray Beach, Fla., to be offered by Auction Gallery of the Palm Beaches in their Aug. 10-11 sale. AGOPB image

A collection of more than 100 superb Japanese netsukes from the Estate of John Homes, Delray Beach, Florida, provides Asian art collectors with an outstanding opportunity to acquire rare and unusual examples. The collection consists of mostly Japanese Edo period, 19th and early 20th-century netsukes, along with several prized 18th-century pieces.

“John Homes was a connoisseur and enthusiastic collector of Japanese netsukes. He appreciated the wonderful artistry and attention to detail in these remarkable miniature artworks,” said AGOPB partner Leslie Baker. A netsuke is a carved, button-like ornament, traditionally worn on the sash of a kimono, from which articles could be suspended. 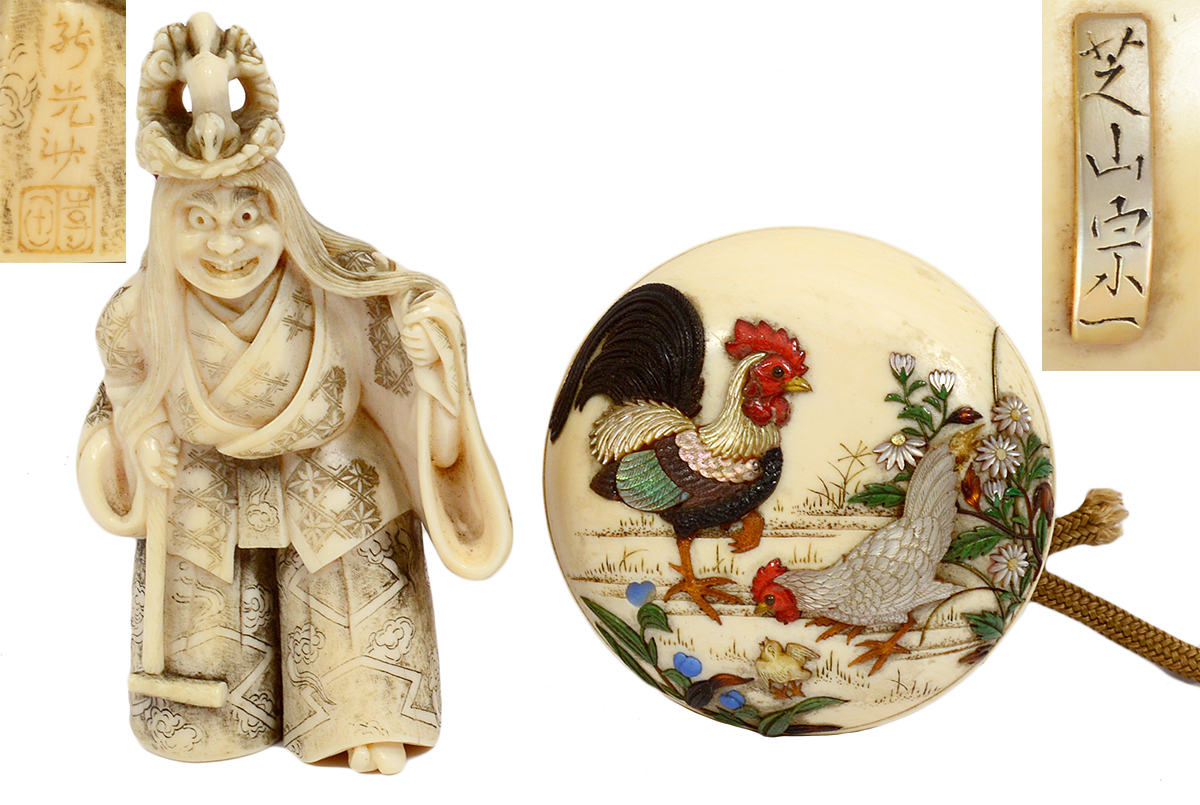 The netsukes entered in the auction have been apportioned into 30 lots, “each containing something special,” Baker said. 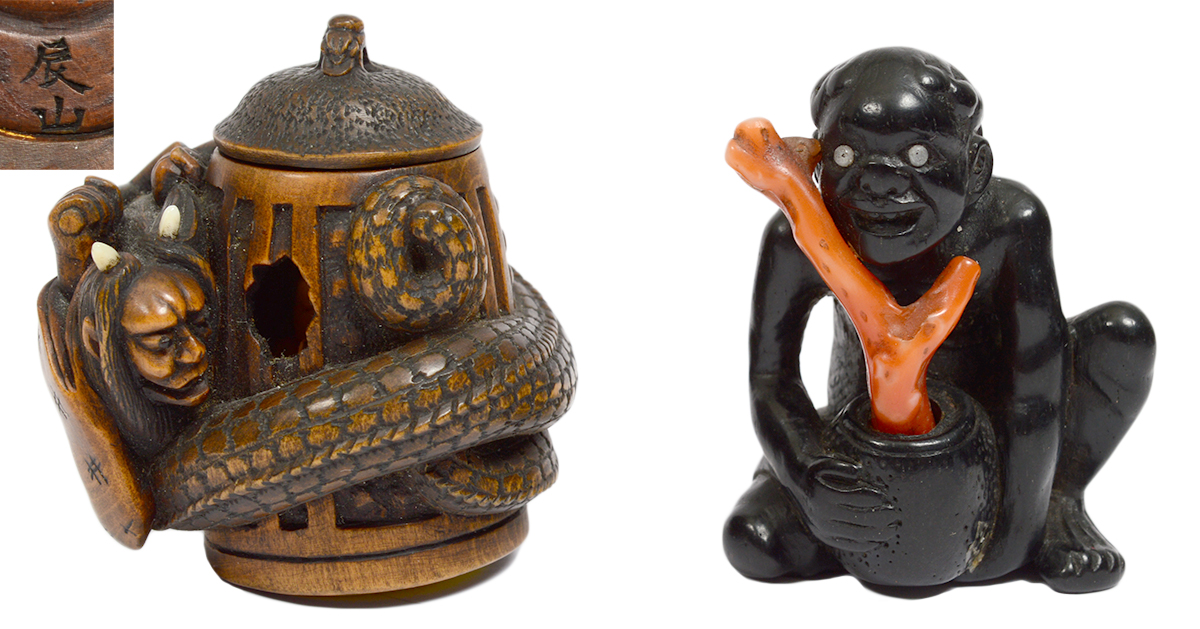 Highlights include netsukes by Shingetsu (Muramatsu Fujio), Tomokazu, Tomo Tame, Ryukosai, Masatsugo, Jusai and many others. Among the forms are marvelous carvings of animals, street people, sages, demons and characters from Japanese folklore. “This collection exemplifies variety in netsuke collecting,” Baker said.

From the Estate of Edward Stuart Cohen, Palm Beach Gardens, Florida, comes a premier collection of Native-American silver and turquoise jewelry crafted by Navajo, Hopi, and Zuni master silversmiths. The designs – many of which are artist-signed – include 25 heavy cuff bracelets, 25 bolo ties, 12 necklaces, 8 rings and 10 belt buckles, with a timeline of about 50 years between the earlier and later pieces. Cataloged in 85 lots, the jewelry will be offered during the second (Tuesday) session. 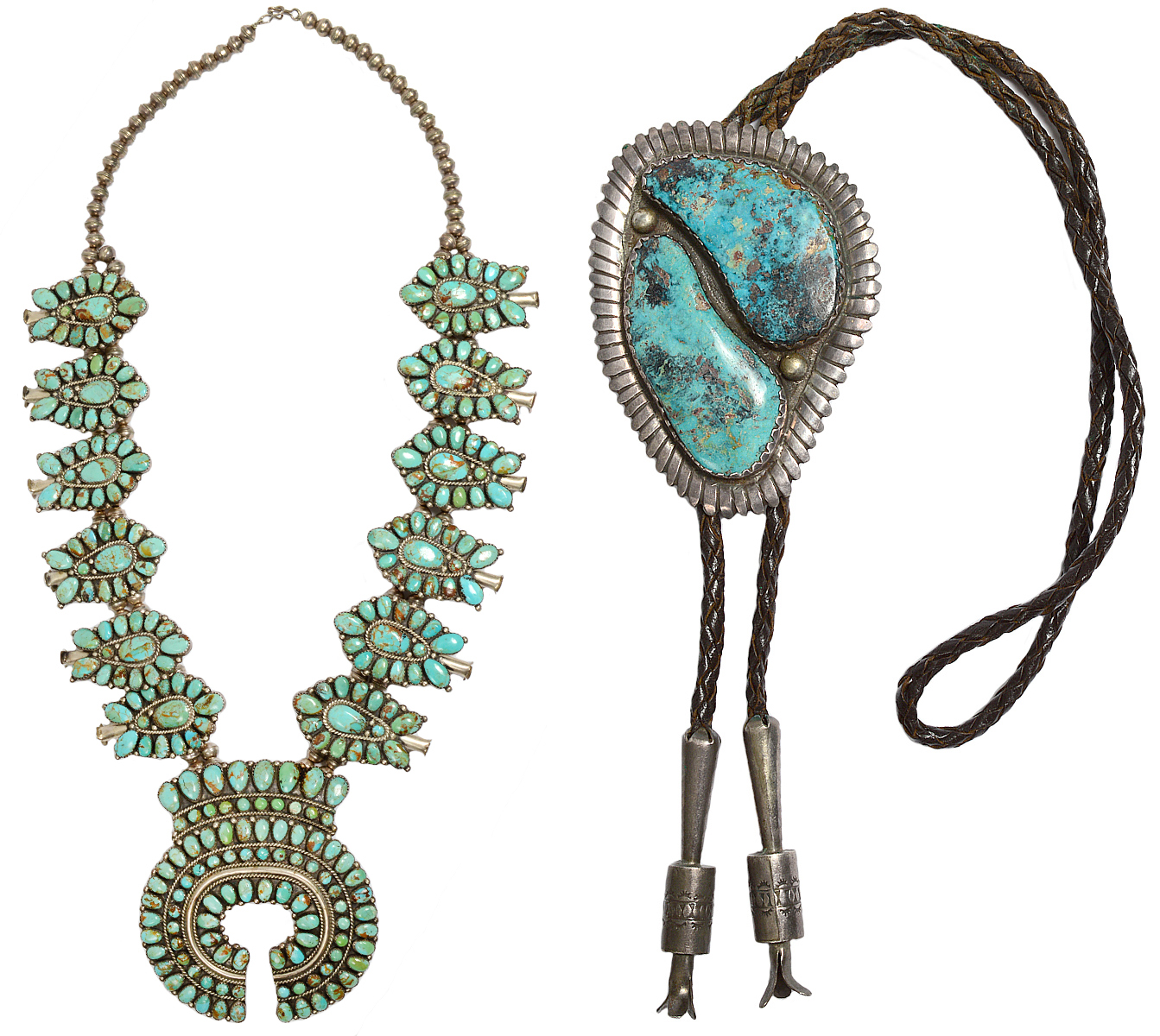 “Eddie Cohen was not your usual Florida retiree. He had a successful career in show business and was known for writing the signature song ‘Partners with God’ for blues and gospel artist Ethel Waters. He was also an antiques and art enthusiast who had quite an eye for quality,” said Baker. “While the sun was shining on the beaches of South Florida, he would be out searching for deals. In his twenty-five years of collecting, he amassed over two hundred pieces of old Native-American jewelry from pawnshops.” 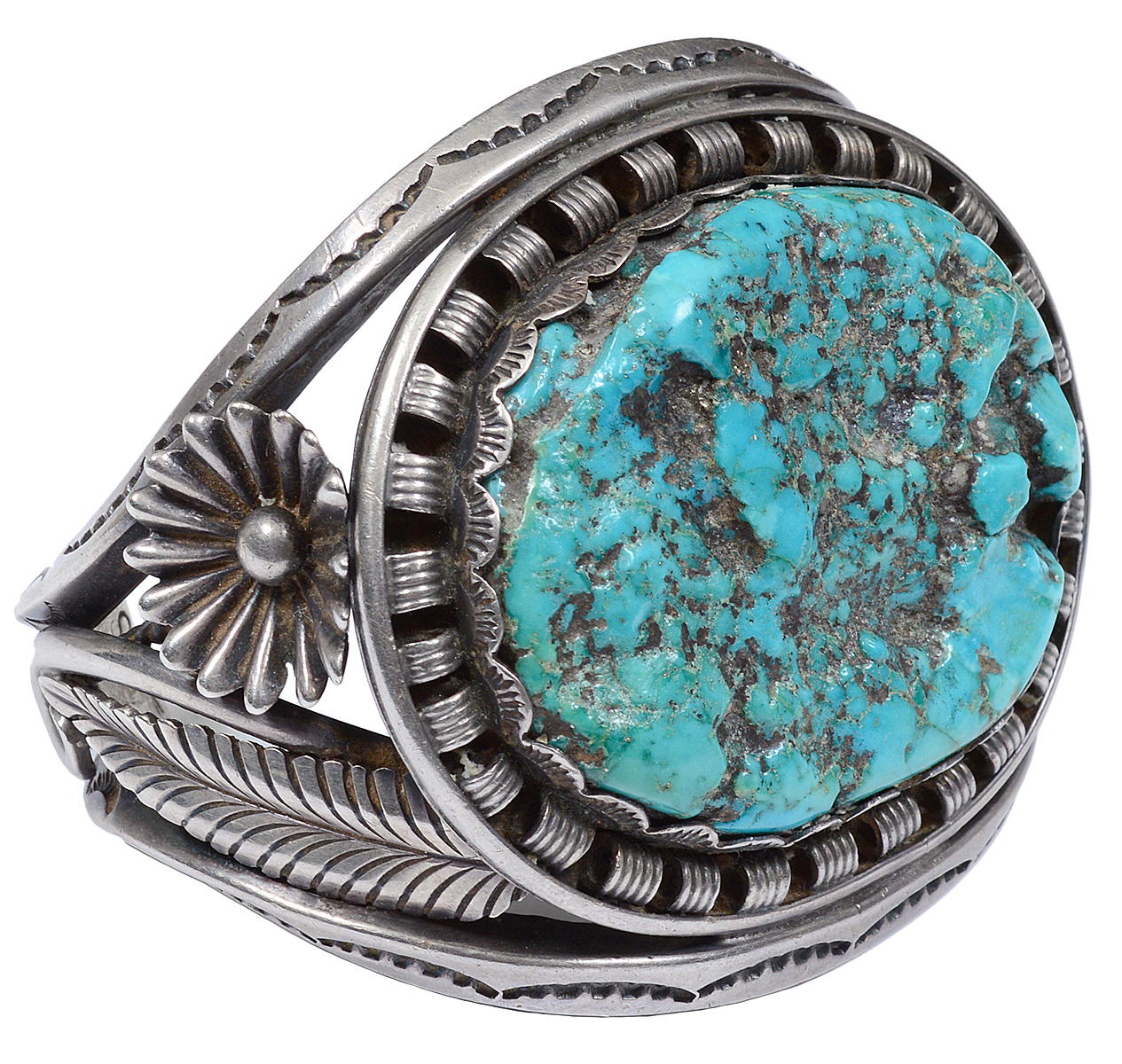 The estate contents of a gentleman’s oceanfront condo in Jensen Beach, Florida, add a 19th-century Continental accent to the sale. Among the highlights is Lot 178, a rare, circa-1895 Henri de Toulouse-Lautrec (French, 1864-1901) color poster titled La Revue Blanche (shown below), which the artist created to advertise the foremost avant-garde journal of the day. It is estimated at $3,000-$5,000. Also, there is a rare, circa-1896 Alphonse Mucha (Czech, 1860-1939) poster titled Lorenzaccio, which depicts Sarah Bernhardt as Lorenzo di Medici contemplating the murder of Alessandro di Medici, as symbolized by the dagger piercing a dragon. Estimate: $2,000-$3,000. 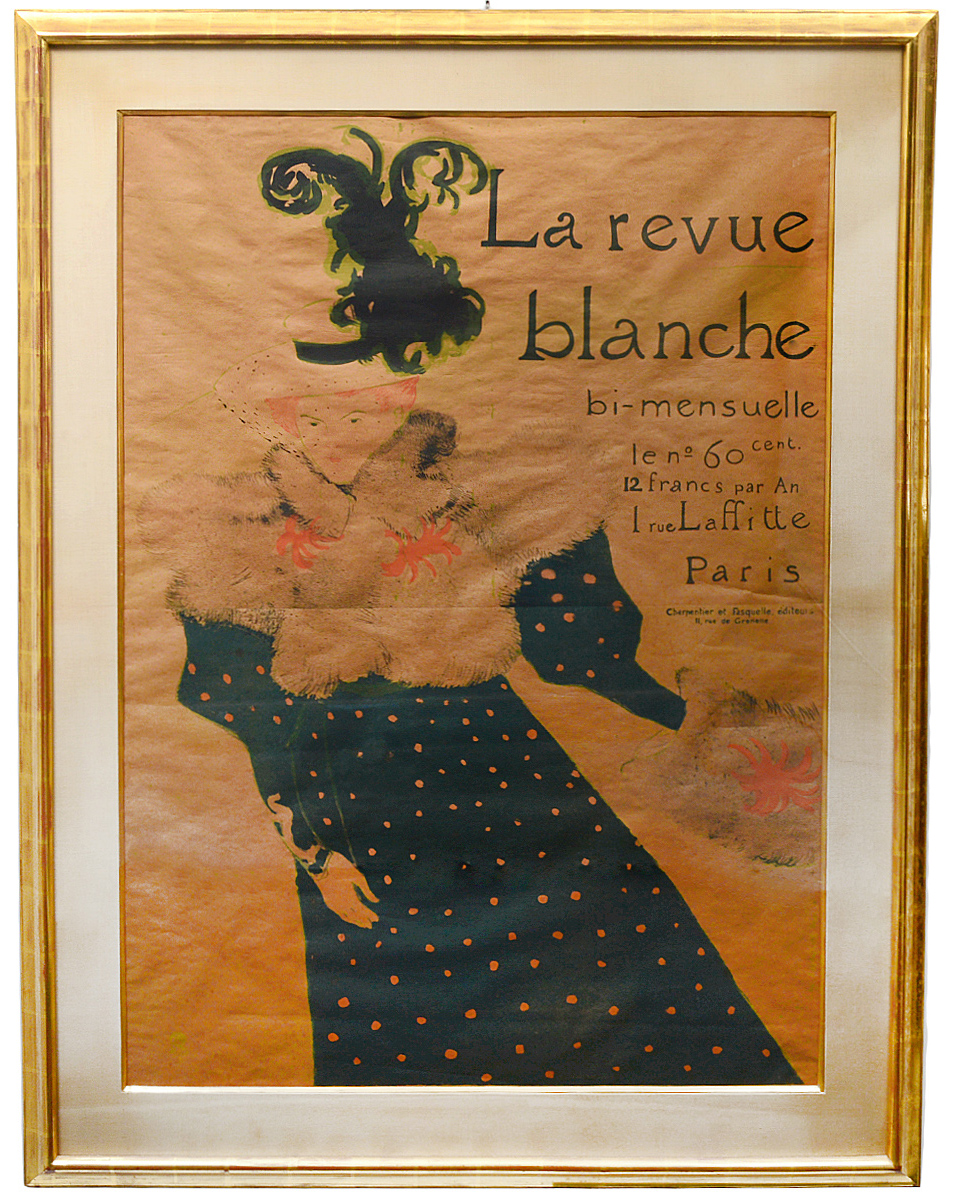 In addition, AGOPB will present a whole host of other antiques and artworks from a cross-section of periods and cultures. Within a grouping of Chinese cloisonné and jade objets d’art, Lot 152 is an impressive cloisonné double vase decorated with blossoms on a blue ground. It is estimated at $8,000-$10,000. 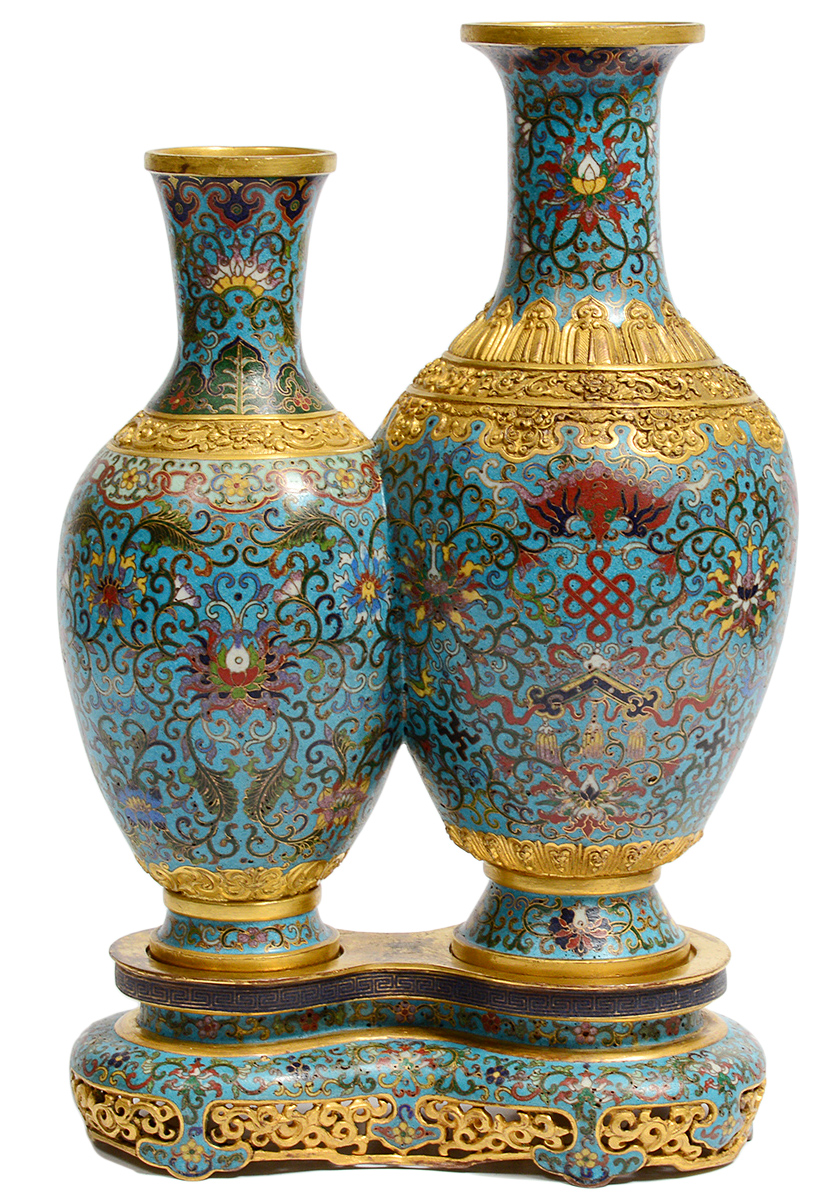 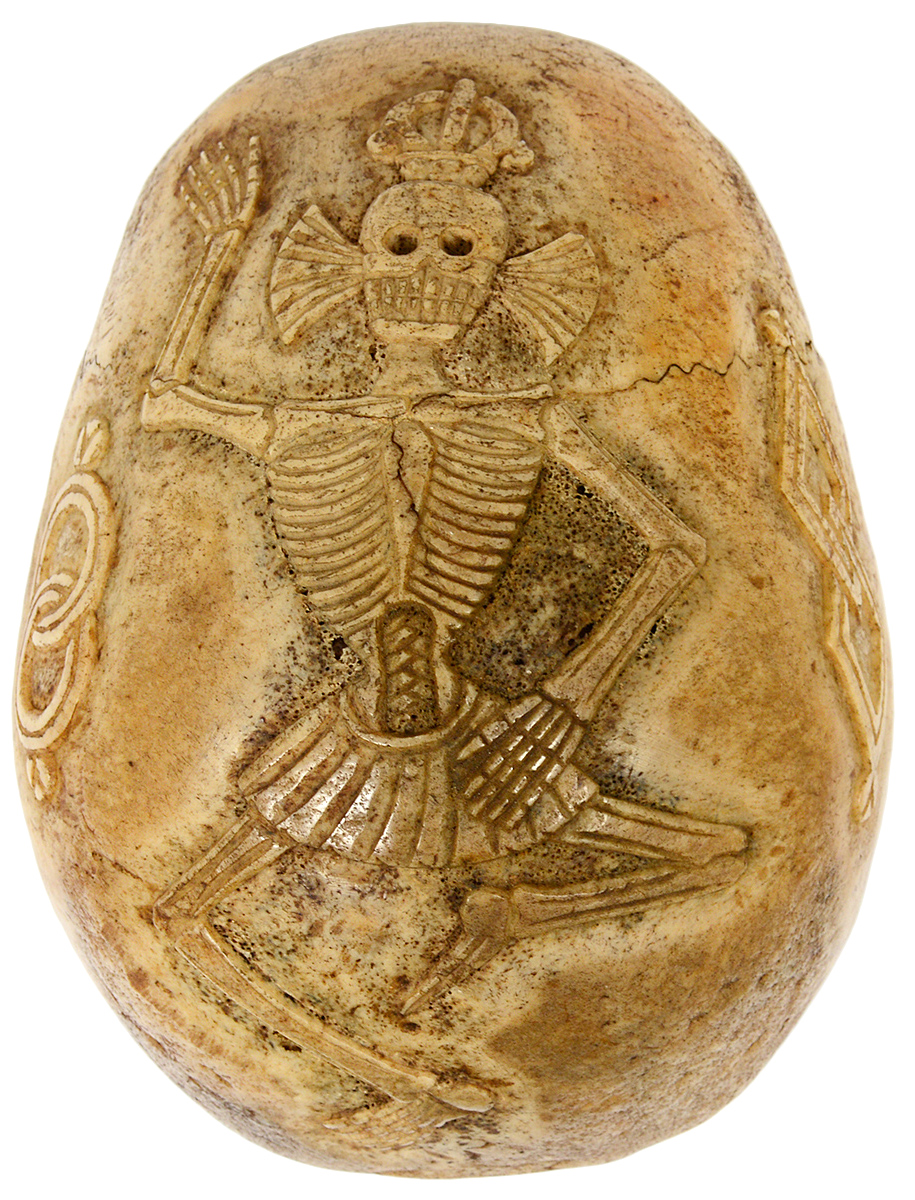 Both the Monday, Aug. 10 and Tuesday, Aug. 11 auction sessions will begin at 6 p.m. Eastern time. For additional information or condition reports please call the gallery at 561-805-7115. All forms of bidding will be available including absentee and live via the Internet through LiveAuctioneers.com.

Kaminski cruisin’ with a Mercury at Aug. 9 auction
Scroll to top