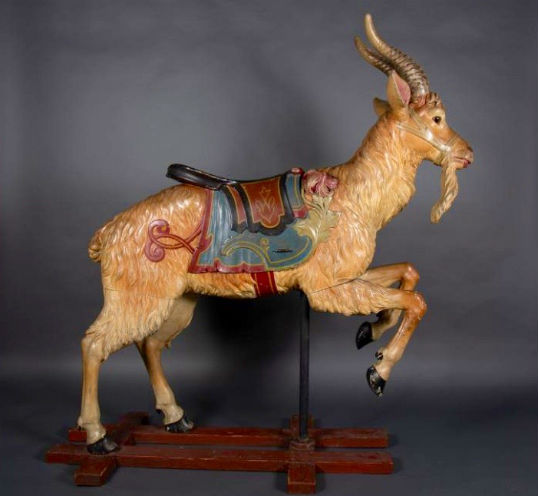 CLEVELAND – The maker and artisan movement is everywhere: people crafting and building things with their hands, a few tools and one grand vision. Neue Auctions is offering a collection of several hundred fine works by established masters from around the world, some of which are centuries old. Cleveland’s newest auction house – Neue Auctions – will conduct its first online auction with lots closing live online on Friday, Sept. 28. Absentee and Internet live bidding is available through LiveAuctioneers.

The Neue Auctions’ team behind this exquisite collection of items has been at the forefront of the Cleveland art world for decades, but this is the first time they are working together. Their new gallery is located in Beachwood in the Ohio Design Center located at 23533 Mercantile Road, Suite 119.

“Neue takes the best of what we’ve learned in the auction and antique business and gives it a fresh, new twist,” said Ronald Greenwald co-founder of Neue Auctions and owner of Greenwald Antiques. “Whether a silver candlestick made in 18th-century Vienna or ceramic art created right here in Cleveland in the Cowan Pottery studio in the 1920s, these items tell the story of the human experience through the ages. We want to encourage current generations to own a piece of this story and become collective stewards of art and history.” 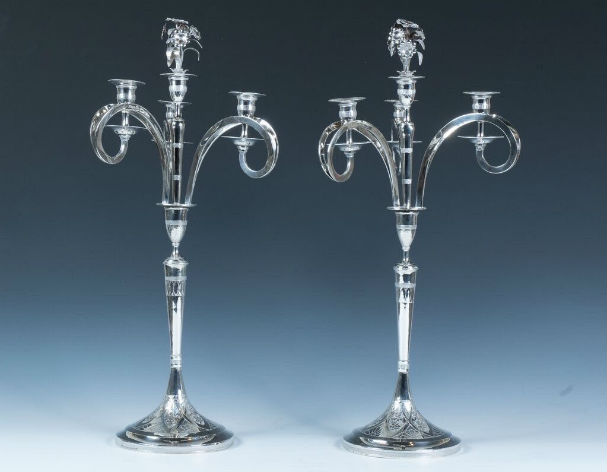 The upcoming launch auction includes a significant piece of Cleveland’s art history that will be up for public auction for the first time: artist Walter Sinz’s Ceramic Heads. Walter A. Sinz (1881-1966) was educated at the Cleveland School (of Art), where he taught from 1911 to 1952. In addition to bronze and medal work, he designed figures for Cowan Pottery. The pottery studio has been designated a historical site by the Lakewood and Ohio Historical Societies. Artists of the Cleveland School were involved with the founding of the Cleveland School of Art (now Cleveland Institute of Art), the Cleveland Museum of Art, Cleveland Society of Artists and the Kokoon Arts Club.

“Purchasing an antique is also in line with minimalism and environmentally conscious movements,” said Cynthia Maciejewski, co-founder of Neue. “Instead of buying countless items at department stores that don’t necessarily have deeper meaning beyond looking nice on a shelf, we are offering an experience to own an item that has a unique place in history and will do our best to work within your budget.” 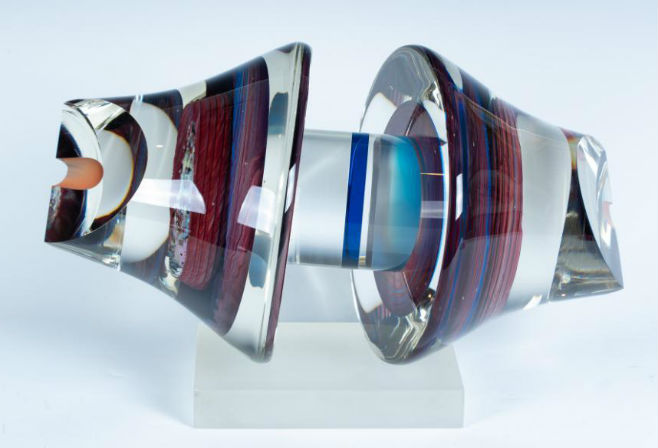 – Lalique items along with other pieces from important French glassmakers ($100-$1,000). 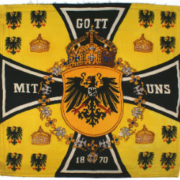 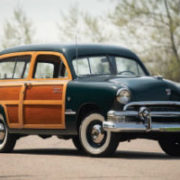 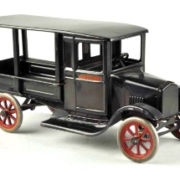 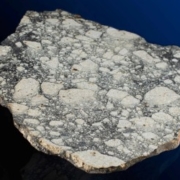 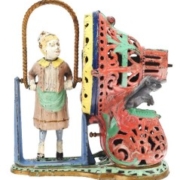 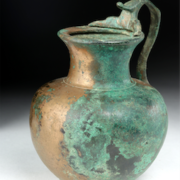 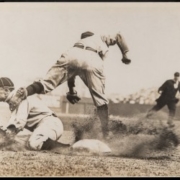 Milk glass to be highlight of Jeffrey Evans event Sept. 28-29
Scroll to top