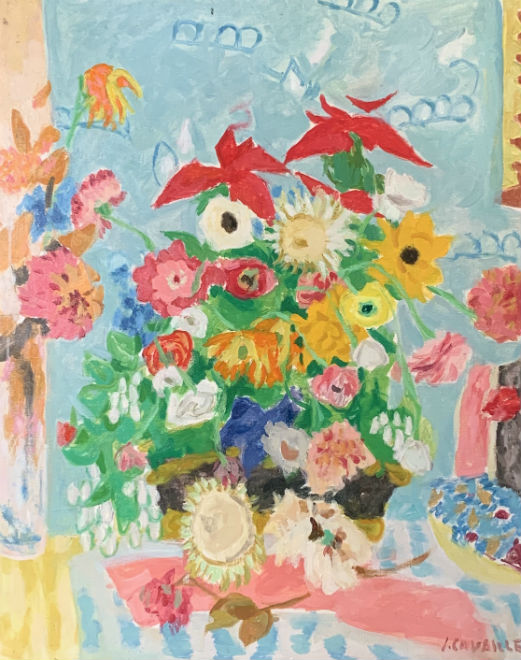 BEACHWOOD, Ohio – Neue Auctions will offer a selection of modern and contemporary art in an online auction Feb. 22. Major bursts of color have filled the gallery space and the effect is surprisingly refreshing. Bid absentee or live online through LiveAuctioneers.

From modern masters to the mid-20th century to the contemporary, there are many gorgeous and unique works that will surely change your life and your home.

Four exciting works by young and emerging Cleveland artist Rose Haserodt continue in this colorful vein. Haserodt graduated from the Cleveland Institute of Art in 2015 and is an accomplished painter using bold color and flat style paired with intriguing juxtapositions of scale and space. Her color is especially luminous, and the larger scale of these works makes them statement pieces.

A collection of work by New Mexico artist John Nieto (below) from the same estate is also an interesting study in color. Nieto’s subject of the Native American is depicted in bold, flat areas of color in unusual combinations. With a collection of oils and prints, these too come in several price ranges. 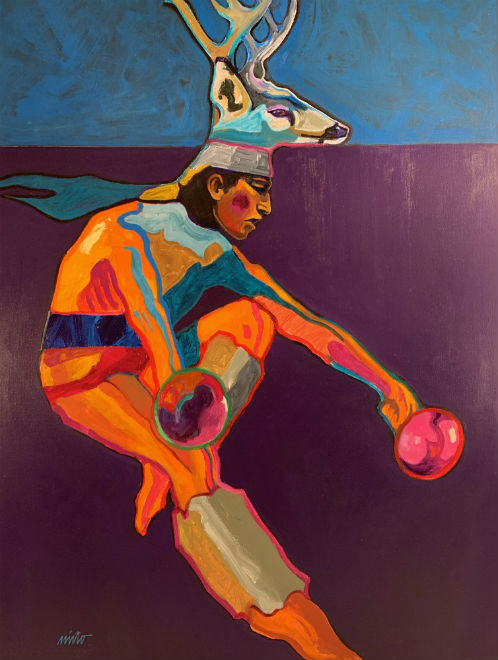 The estate of a Tennessee doctor brought a collection of contemporary Southwest art to Neue Auctions, and these works too are full of joyous color. Depicting the landscape of Taos, New Mexico, these traditionally trained painters relish the color and beauty of the region. With quite a few of these works affordably estimated, there are many to choose from. 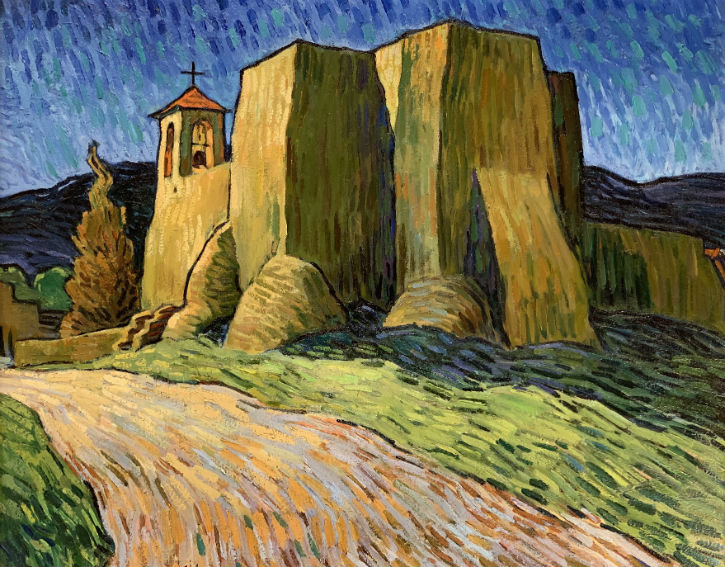 Cleveland artist Julian Stanczak is once again represented in the auction, with a fiery print titled Harmony Yellow, from 1991, and included in the frontispiece of the Stanczak book, Decades of Light, signed by the artist, and estimated at $400-$700.

Three works by African-American artist Carroll Sockwell (1943-1992) are also featured in the sale. All three are pastels and depict abstract studio interiors and a still life. Raised in Washington, D.C., Sockwell relocated to New York at the age of 17 where he joined the art scene of the late 1950s and early ’60s, experimenting with abstract expressionism, Pop and Minimalism. Returning to Washington in 1963, he was successful as an artist and curator, exhibiting at the Corcoran Gallery of Art, the Brooklyn Museum and the Whitney. Lots 163-165. 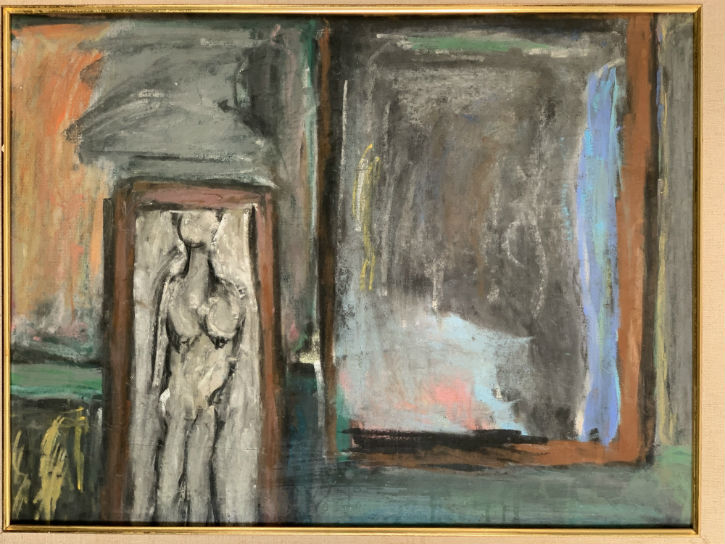 The sale also features a selection of works from a corporate collection, including a large-scale print by Tom Wesselman, Lot 158; Bridget Riley, Lot 159; Alex Katz, Lot 160; a small selection of sculpture and Cleveland School works including Frank Wilcox. 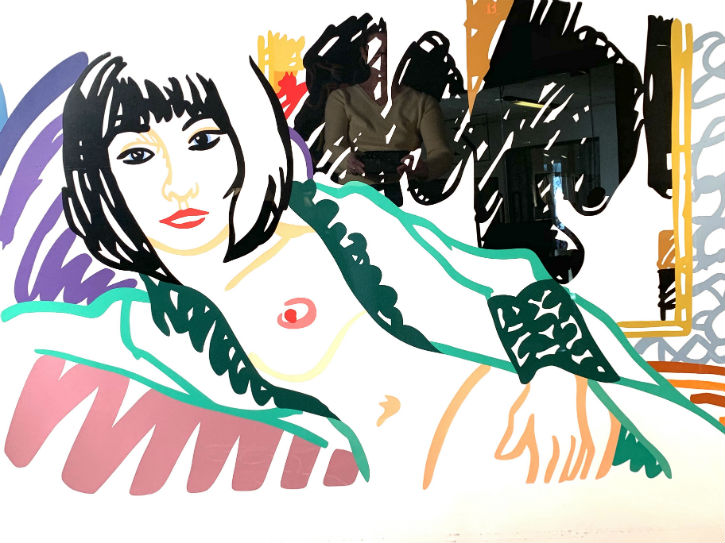 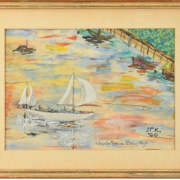 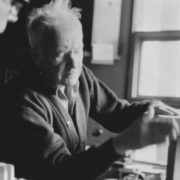 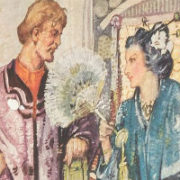 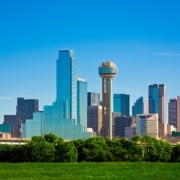 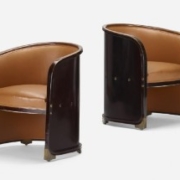 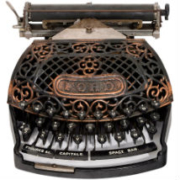