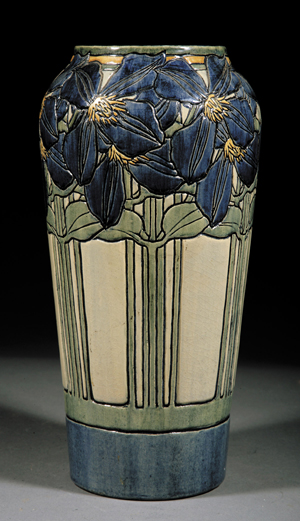 NEW ORLEANS – The spirit of the independent women of New Orleans’ H. Sophie Newcomb Memorial College is immortalized in the pottery that was produced in the early 20th century as part of its art school curriculum. A century after its creation, a premier source for Newcomb pottery is Neal Auction Co., which will offer a particularly fine example of a Marie de Hoa LeBlanc design – a 1904 vase with climbing clematis motif – in its June 27-28 Summer Estates Auction. Internet live bidding will be available through LiveAuctioneers.com.

Collectors of Newcomb pottery strive to learn as much as possible about the history of the articles they purchase, all of which were decorated by students. Newcomb College was founded in 1886 with a $100,000 financial gift from Josphine Louise Newcomb, with the expressed wish that it would provide an education for young women that was both “practical and literary.” The Art Department would become the focus of this ideal, and the pottery designed by its students would go on to win the school enduring acclaim for its beauty and quality.

Influenced by the English Arts & Crafts movement, Newcomb pottery was exhibited around the world, sold in shops on both coasts, and written about in art journals throughout the United States and Europe. Newcomb potters and designers were awarded eight medals at international exhibitions before 1916.

The work of certain Newcomb College students has become highly prized among collectors. The designs of Marie de Hoa LeBlanc are surely among those most sought after. The high-glaze floral vase in Neal’s auction carries LeBlanc’s decorator’s mark, a registration number and a potter’s mark. Standing 13 inches tall, it is expected to make $35,000-$50,000 on auction day.

Always highly anticipated by connoisseurs of fine art and furniture, Neal’s summer sale perennially focuses on articles from distinguished estates in Louisiana and beyond. In the June 27-28 event, a particularly large array of fine art has been cataloged, including two paintings by William Aiken Walker (American/Charleston, 1838-1921, active New Orleans 1876-1905). One of the artworks is a 13-inch by 7½-inch still life depicting grapefruits, with a presale estimate of $6,000-$9,000. The second Walker is a 9½-inch by 13½-inch painting titled Wash Day, Cabin Scene, which depicts a rural African-American family around their farmhouse, with cotton fields in the background and chickens running freely across the footpath. A colorful picture with particularly fine brushwork to the clouds and foliage, it carries a presale estimate of $20,000-$30,000.

Another highlight is Alfred Heber Hutty’s (American/Charleston, 1877-1954) 22-inch by 30-inch watercolor titled Mrs. Hutty’s Garden. The garden in the picture is actually the one that Hutty built for his wife sometime after 1927, when he purchased the old Vanderhorst House at 46 Tradd Street in Charleston. Hutty’s watercolor is estimated at $15,000-$25,000.

For information on any lot in Neal Auction Co.’s June 27-28 sale, call 800-467-5329. View the fully illustrated auction catalog and sign up to bid absentee or live via the Internet through LiveAuctioneers.com. 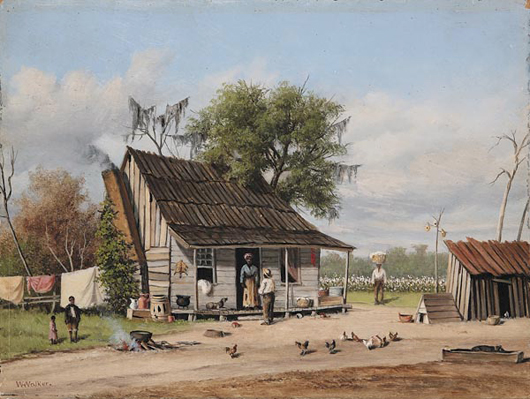 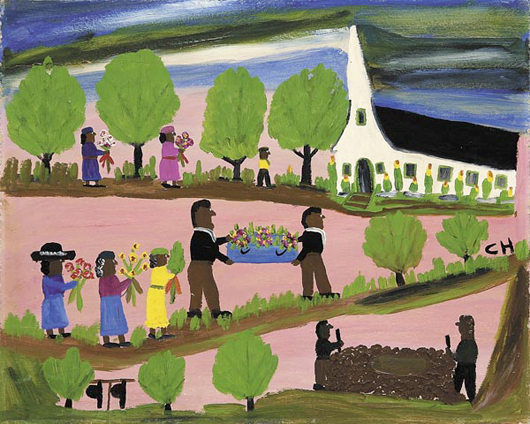 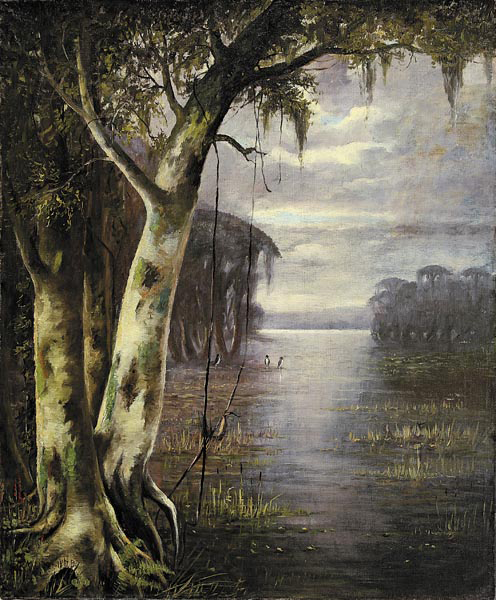 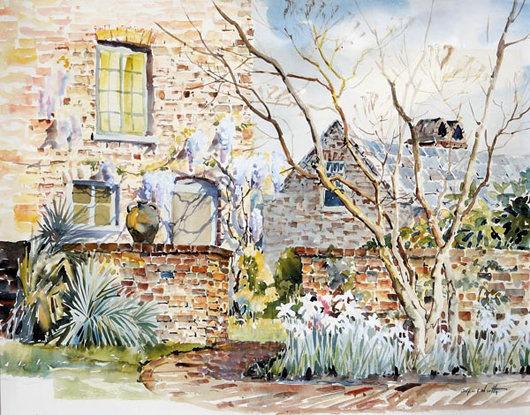 Alfred Heber Hutty (American/Charleston, 1877-1954), depicts "Mrs. Hutty’s Garden" at 46 Tradd Street in Charleston, South Carolina. Hutty, a native New Yorker, discovered Charleston on his way back from Florida and promptly telegraphed his wife Bessie: "Come quickly, have found Heaven&quot. The garden depicted in this watercolor is one that Hutty built for his wife sometime after 1927 when he purchased the old Vanderhorst House at 46 Tradd Street. "Mrs. Hutty’s Garden" is estimated at $15,000/25,000. 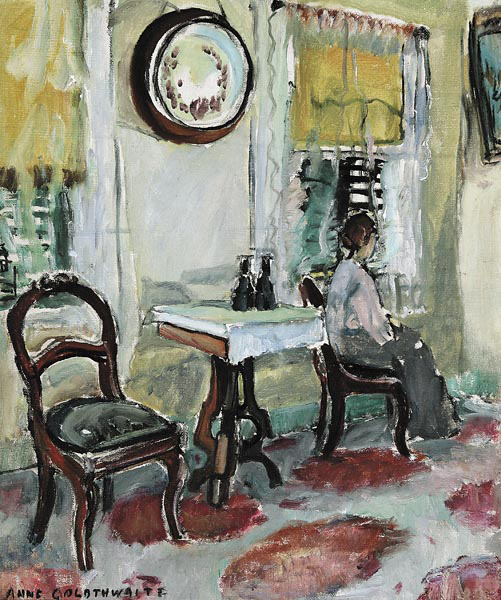 Anne Wilson Goldthwaite (American/Alabama, 1869-1944) 17 ¾ by 15 inch oil on canvas depicting a southern interior, is estimated at $10,000/15,000. "Victorian Interior" shows the influence of the Parisian art scene, and particularly the art of Henri Matisse (French, 1869-1954), on the artist, though Goldthwaite’s use of color tends towards more subtlety. 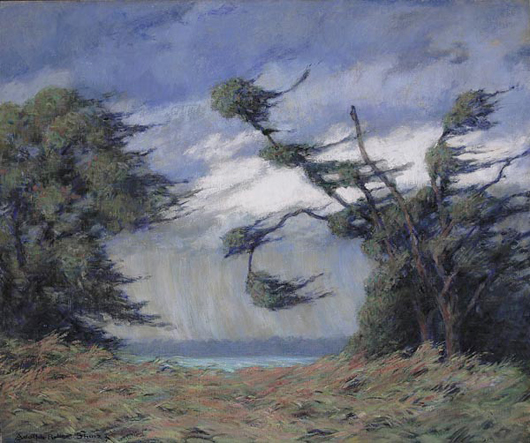 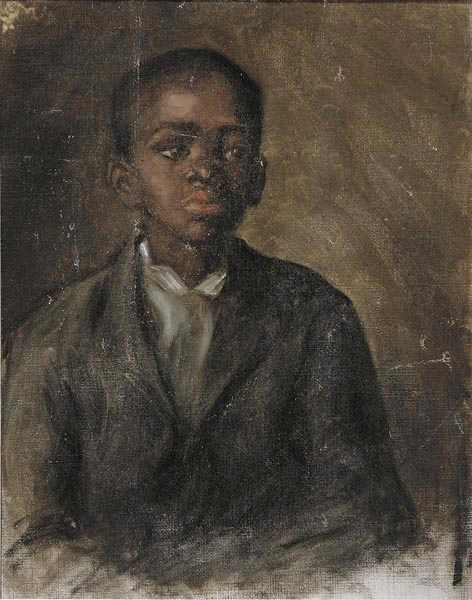