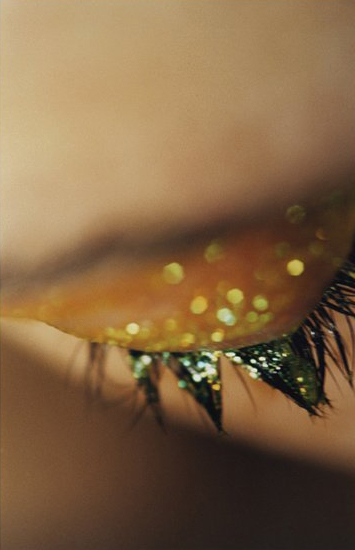 NEW YORK – Phillips de Pury & Co., which considers itself a tastemaker in contemporary art, photographs, prints, design and jewelry through its innovative exhibitions and auctions, will demonstrate that position with a NOW Art of the 21st Century auction March 6.

Those who cannot be at Phillips de Pury & Co.’s headquarters at 450 W. 15th St. at noon Eastern can bid live on the Internet through LiveAuctioneers.

It will be the company’s first theme auction of the year in New York. The NOW sale will feature 287 lots representing an estimated total value of $1.5 million. The sale will offer works ranging in price from $1,000 to about $70,000.

The Contemporary Art section features works from some of the most popular artists of the day. One of the highlights is Marilyn Minter’s Sparks, 2002 estimated at $15,000-$20,000, is a major example of her decadent photographs.

Another important photograph is a recent work by Ryan McGinley entitled Laura (Thunderstorm), 2007, estimated at $2,500 to $3,500. This work, part of his I Know Where the Summer Goes series, draws inspiration from the nude images in magazines from the 1960s and 1970s. Also featured is Karen Kilimnik, a key figure in contemporary art, with her romantic painting of the Matterhorn, Hut at Zermatt, 2002, estimated at $30,000-$40,000.

Further highlights include sculptures by Matthew Monahan (Blind Astronomy, 1994-2005, estimated at $18,000-$25,000) and Terence Koh (Do Not Doubt the Dangerousness of my Butterfly Song, Black, 2004, estimated at $8,000-$12,000). Iconic of the artist’s oeuvre, Koh’s work is an ephemeral piece including Indian hair, ash from a Gingko tree and a butterfly enshrined in a glass case and accompanied by the artist’s music.

Design hghlights include work by Johanna Grawunder, a former partner of Ettore Sottsass, who has trained as an architect and artist. She currently produces work that frequently blends the functional with the decorative to produce a design that is at once provocative and sustainable. Grawunder’s designs, as in her Office Chair for the New Economy, estimated at $10,000-$15,000, tend to include energy-efficient lighting and low-cost materials, lending themselves to be, as she says, “ironic and positive.”

Parisian designer Philippe Morel uses algorithmic calculations that mimic evolution and natural selection to produce his work. He sees this process evolving into the production of custom-determined chairs, which address the user’s physiology as well as the use of the chair. His Best Test 1-400 or Computational chair from 2004 is estimated at $12,000-$18,000.

Swedish artist Eva Hild hand-builds her stoneware sculptures allowing her to maintain a consistent wall thickness and concentrate on each undulation, fold and contour. Once her clay is dry, she sands the form down and then fires the sculptures at 1200 degrees Celsius. Finally, each work is treated with a silicate color. In her debut at auction, Komplex sculpture from 2003 is estimated at $8,000-$12,000.

Also included are images by some of the most prolific and influential contemporary photographers, such as Gregory Crewdson, David Lachapelle, Kim Joon, David Drebin and Nobuyoshi Araki.

Editions features the grand screenprint Sceptic by Damien Hirst, estimated at $8,000-$12,000. This light-soaked kaleidoscopic image of butterfly wings evokes an effect of stained glass cathedral windows and typifies the artist’s interest in the natural, opulent and sublime.

Also offered are four richly saturated aquatints by the artist Isca Greenfield-Sanders entitled The Swimming Pool Etchings, estimated at $8,000-$12,000. Here in lush materiality, the artist represents four abstracted translations based on vintage photographs of the nostalgic ideal of the swimming pool on a hot summer day.

In the portfolio Drypoint on Acid by Barry McGee, estimated at $8,000-$12,000, he has masterfully created 10 prints of his stylized and pensive portraits, composed primarily in drypoint and collaged with various collected found papers including fluorescent poster paper, novelty papers from Japan and vintage accounting ledges from the 1920s. 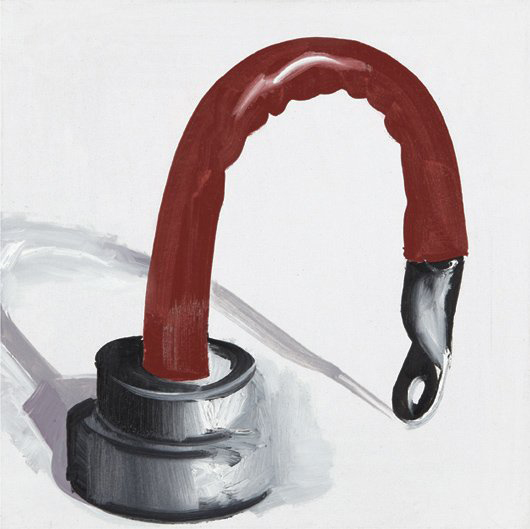 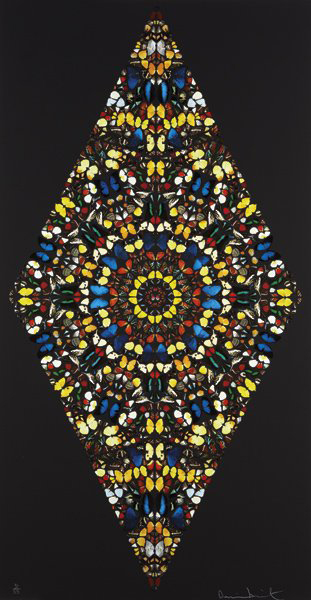 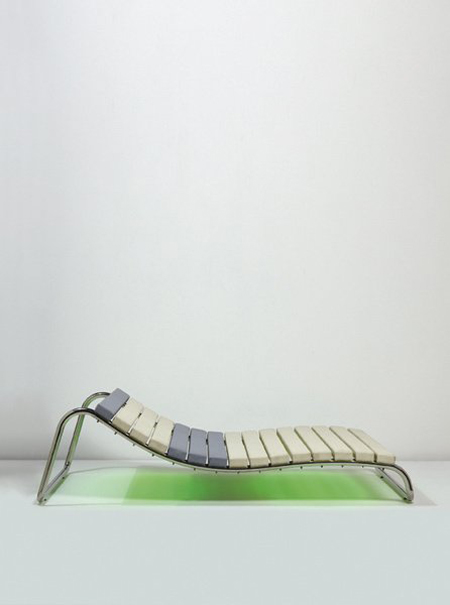 While Johanna Grawunder’s ‘Office Chair for the New Economy’ is from an edition of 12, the color combination of upholstery and lighting makes each one unique. The 2006 sculpture is chrome-plated tubular steel, vinyl and fluorescent tube. It measures 22 inches high by 58 1/2 inches wide by 85 inches long. Image courtesy Phillips de Pury & Co. 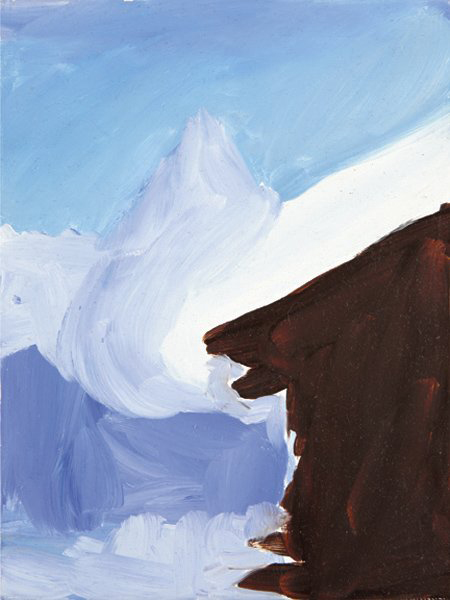