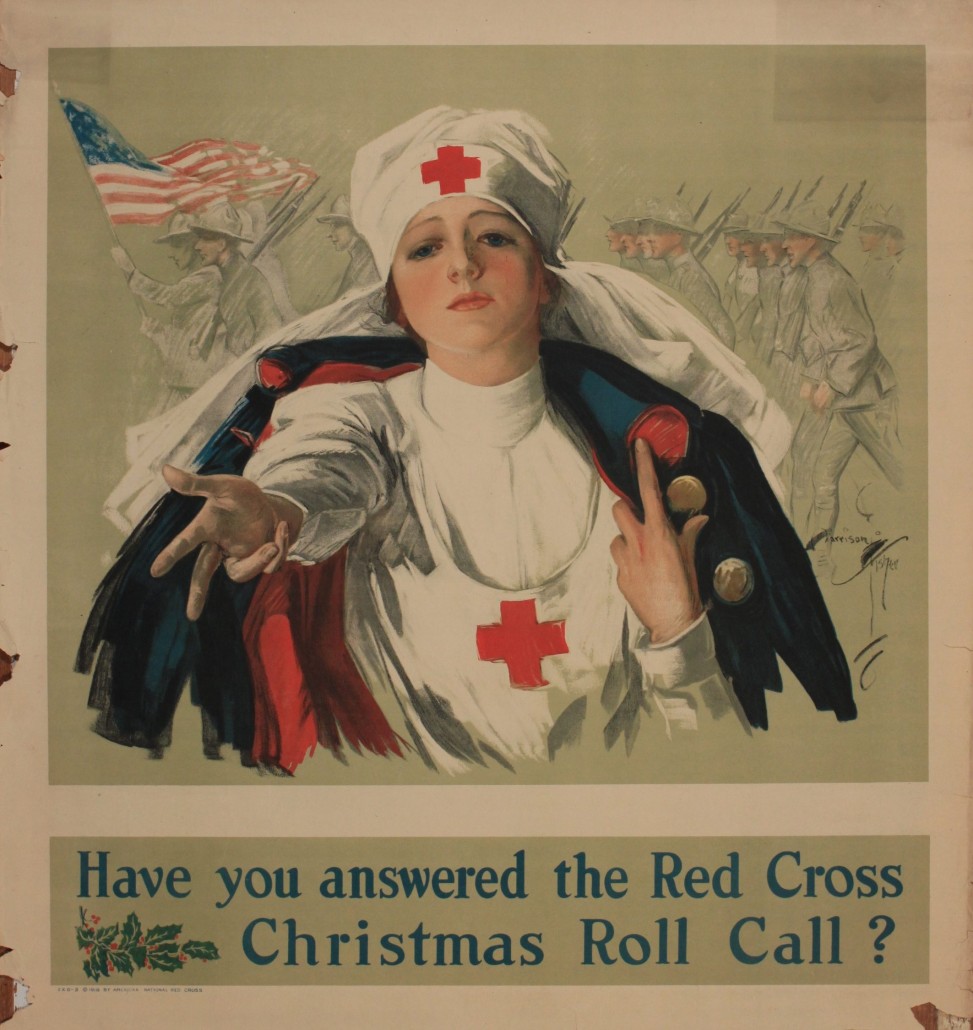 STOURPAINE, UK – On Dec. 18 Onslows Auctioneers will sell a rare collection of posters published by the GPO (General Post Office) between the 1930s and 1960s. These posters are duplicates of those that can be found in the British Postal Museum & Archive collection, housed in central London.

The proceeds of the sale will go toward creating the Postal Museum, a new national museum due to open in 2016. The earliest posters in the collection hark back to the days of the British colonies. The best poster designers of the day were commissioned by Sir Stephen Tallents, who after great success with poster design at the Empire Marketing Board moved to the GPO in 1933. Among the designers used are Edward McKnight Kauffer, John Armstrong, Eric Fraser, John Vickery, Austin Cooper and A.R. Thompson, MacDonald Gill and Chas Pears, all of which there are examples of in the auction. 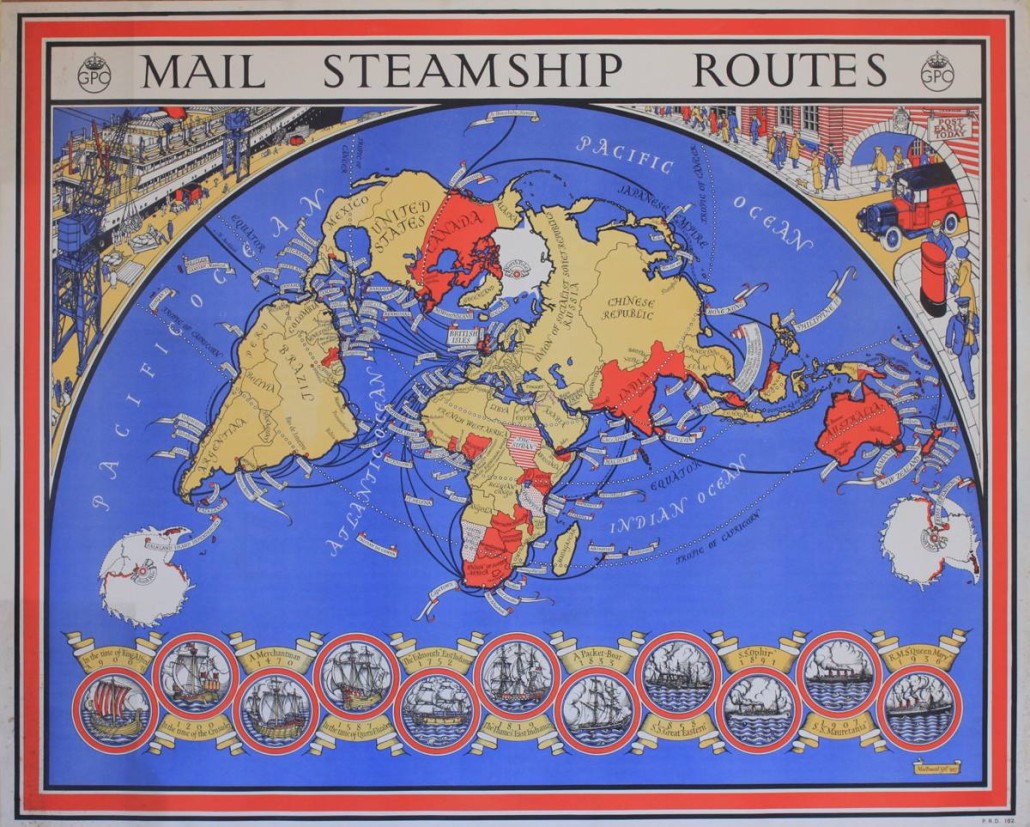 The Post Office’s aim was to use posters to inform the public about their services of post, telephone and airmail, and the modernization of the organization. Estimates for the collection range from £100 to £1,500.

Onslows will also be offering a collection of 100 World War I posters from a private single owner collection, among them are some classics by American designers which have become iconic images, included are Cornelius Hick’s Our Greatest Mother, £70-£100; Neysa McMein’s One thousand YMCA girls in France, £200-£250; and James Montgomery Flagg’s All for One and One for All, £200-£300. Other posters on offer include Kemp Welch’s Forward to Victory, £800-£1,200, and Barnett Freedman’s 1941 National Gallery lithograph 15 Inch Gun Turret HMS Repulse, £1,000-£1,500. 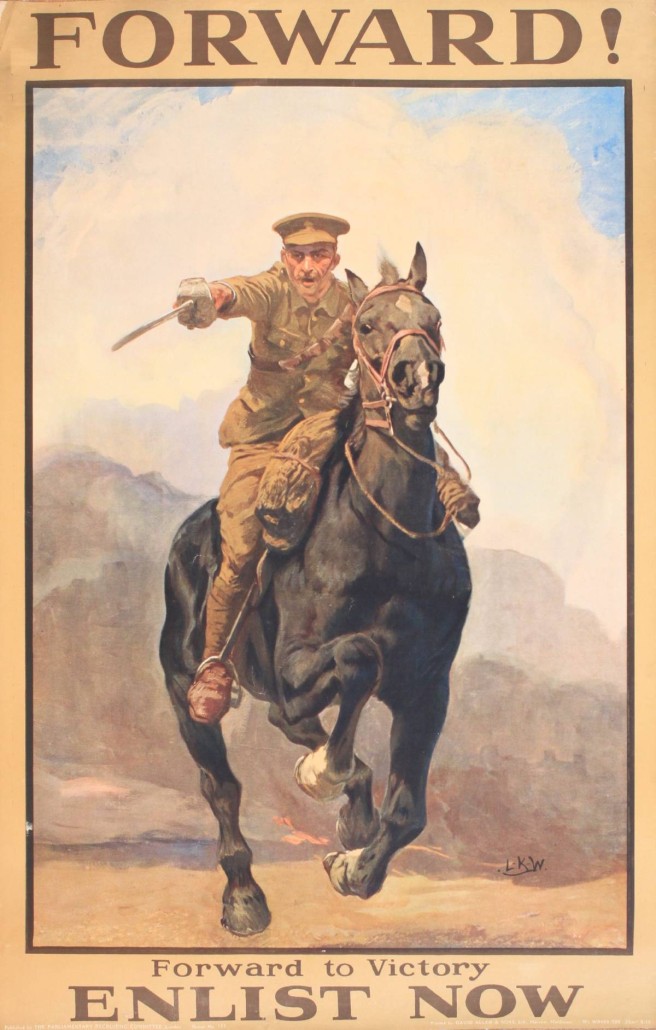 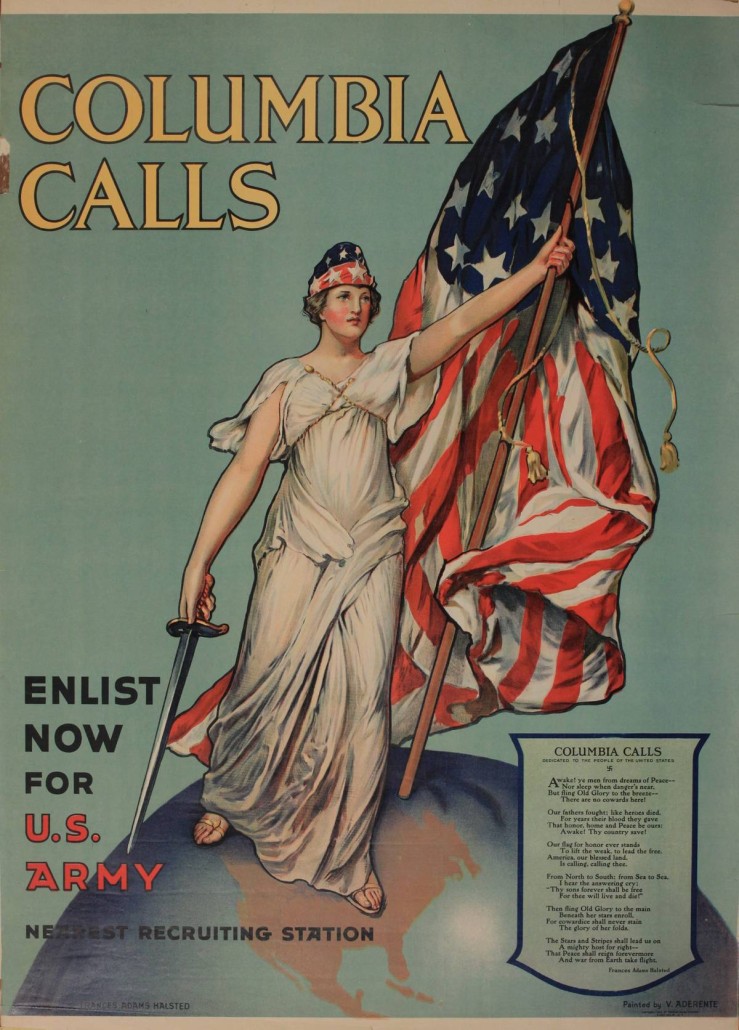 In the British posters there is the rare and provocative Art Deco Southport Lido (below) by Fortunino Matania. The same poster sold at Onslows in 2006 for £7,000. 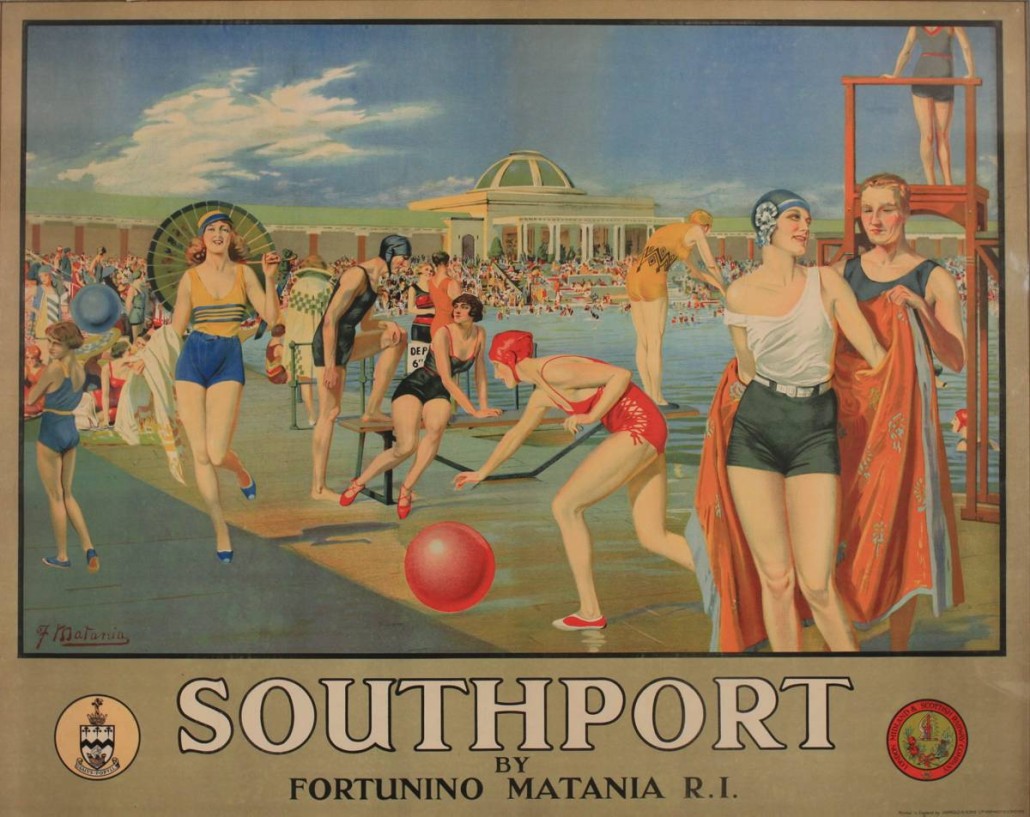 Perhaps the largest poster Onslows has ever offered is included in the auction. Charles Brown’s Southern Railway South For Sunshine (below) the sepia photographic poster measures 3 by 2 meters and is conservatively estimated at £1,800-£2,200. 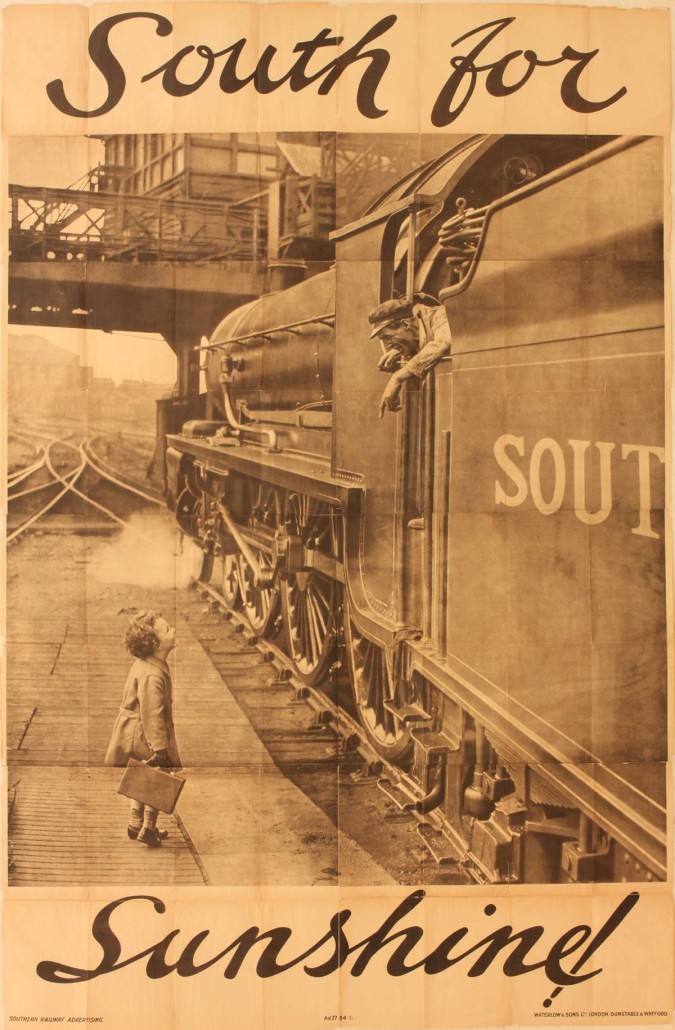 Kovels Antiques and Collecting: Week of Dec. 14, 2015
Scroll to top