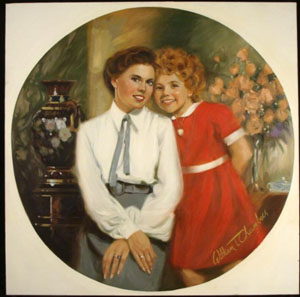 NORTHBROOK, Ill. – Original paintings created by the distinguished American portrait artist William Chambers will be sold to the highest bidder on Monday, Dec. 6, 2010 at the suburban Chicago gallery of Universal Live Auctions. The oil on linen canvas artworks are the actual pictures that served as the basis for some of the most popular collector plates and music boxes ever produced by Bradford Exchange of Niles, Illinois.

“Mr. Chambers is an artist of great renown who lives and works here in the Chicago area,” said Universal Live owner Martin Shape. “We are greatly honored that he chose us to represent him exclusively at auction. This will mark the first time his art has ever been presented in an auction forum.”

The paintings in the auction include six different portraits of Princess Diana in various ensembles and formal gowns, including one in which she is wearing a diamond tiara. “That particular painting, when translated to a collector plate, proved very popular,” said Shape. “There were 65,000 plates sold of that image alone.”

Other charming depictions include Audrey Hepburn as the elegantly transformed Eliza Doolittle in My Fair Lady, Little Orphan Annie and Daddy Warbucks (from Annie), Scarlett O’Hara and her suitors at Twelve Oaks (from Gone with the Wind), and the King and Anna dancing (from the “Shall We Dance?” scene in The King and I).

Each Chambers painting is one of a kind and signed by the artist. Sizes vary from 24 by 30 inches to 36 inches square.

The auction also features works by pop artists Markus Pierson – known for his Coyote Series – and Mackenzie Thorpe (British, b. 1956-), acclaimed for his abstract depictions of animals and children. “This is the first time that art by Pierson and Thorpe will be made available for collectors to bid on via the Internet,” Shape said.

For additional information on any item in the sale, call Marty Shape at Universal Live Auctions at 847-412-1802, or e-mail sales@universallive.com. 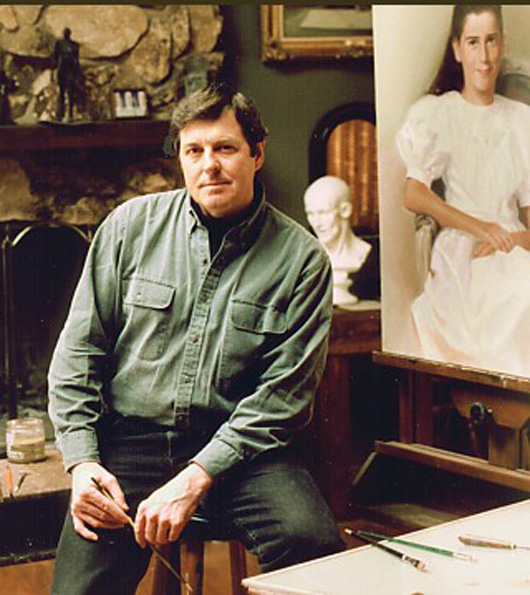 Born in 1940 and raised in the Chicago area, Chambers first began his studies in the early 1960’s at the American Academy of Art. He planned on majoring in industrial design, but after realizing the field required more engineering than he had initially thought, he left for Northeastern Illinois University to study painting. After two years of study, he took an apprenticeship at an illustration studio in Chicago. He then went to do commercial work in illustration, but eventually found it too restrictive, so he left to return to school to acquire his bachelor’

Chambers’ plan was to be a teacher, but he became more and more engrossed in portrait painting. By 1979 he decided to strike out on his own as a portrait painter. Many people took notice of his painting, and before long, he was approached by a consultant for the Knowles China Company.

Chambers had never heard of collector plates at that time, but he quickly became a design star, appearing on the cover of Plate World magazine and making appearances across the country. He is a Master Signature Member in a group of only 25 artists.

Although well known for his successes in the realm of collector plates, Chambers is best known for his expertise as a portrait artist. His large commissioned works are priced from $25,000 to $35,000. 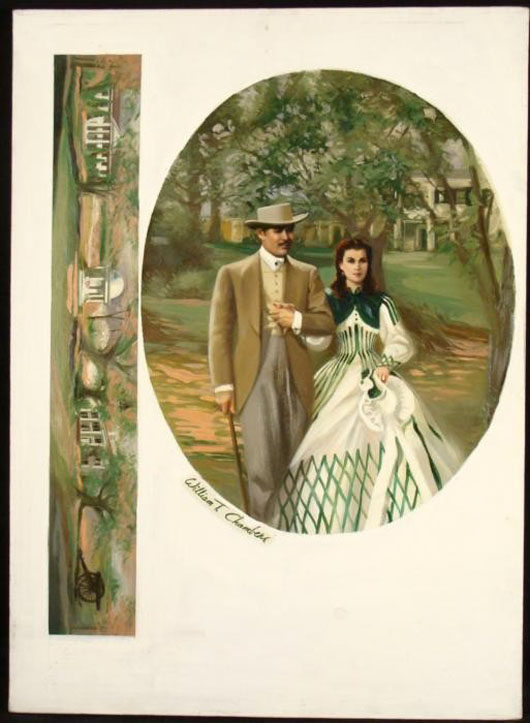 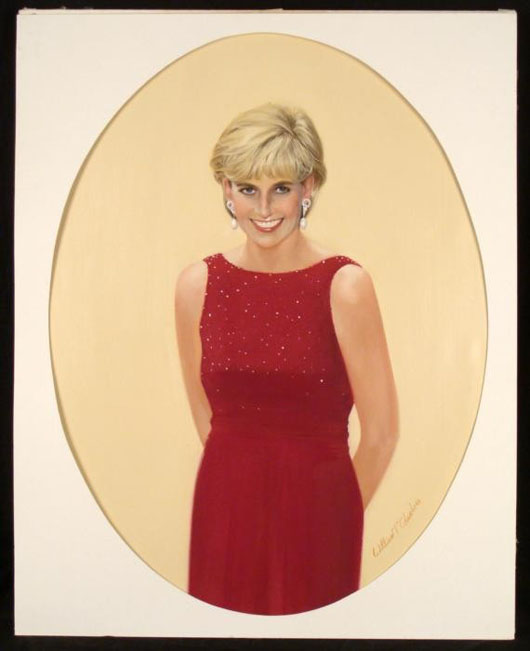 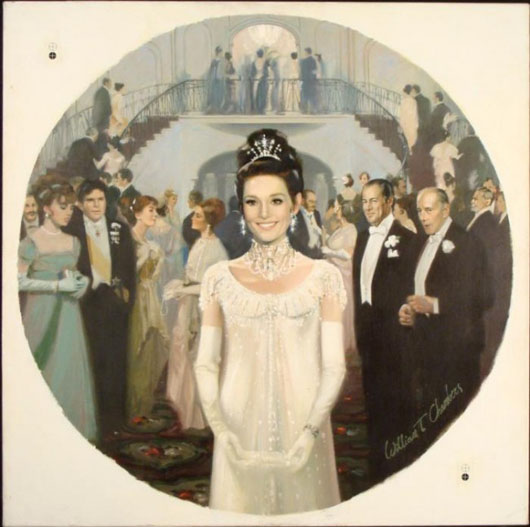 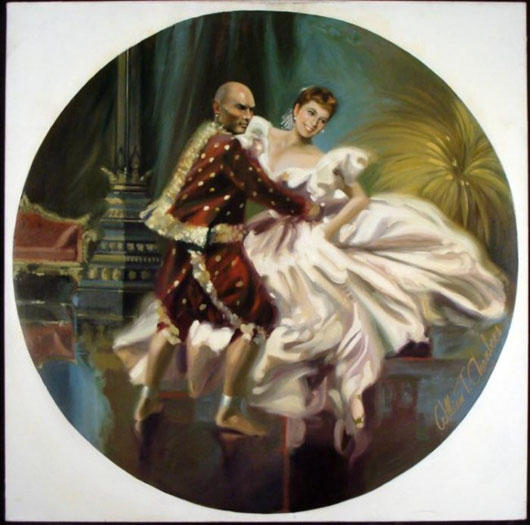 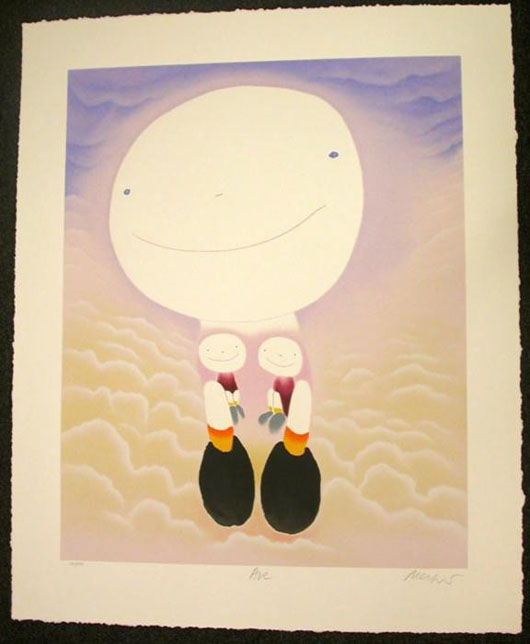 Medieval books give collector glimpse of antiquity
Scroll to top