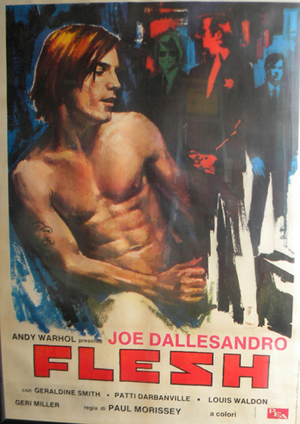 PROVINCETOWN, Mass. – On Sunday, June 17, Outer Cape Auctions will host their first Celebrity Memorabilia Auction to coincide with the Provincetown International Film Festival. The opening preview party begins on June 13 and will run the length of the festival, ending with a live telecasted auction through LiveAuctioneers.com.

“I have wanted to host such an auction ever since the first film festival. Several elements needed to come together and fortunately this year, they did. I think it will be very exciting to add this extra dimension to the festival” said Terry Catalano, owner and auctioneer.

One of the most scandalous lots being offered is an untouched photograph of Marilyn Monroe by Milton Greene taken in 1957. The 8 x 10 photograph exposes the human side to one of the most famous sex symbols of the 21rst century.

“When celebrities are in public, whether on screen or on the street, you can bet that every flaw is covered with make up and the likes. To see the bruises on her upper arms, the bags under her eyes, and the exhaustion in her eyes is like peeking into her very private life,” said Catalano. “This is a once in a life time opportunity for the Marilyn Monroe fan.”

There are 14 lots about Marilyn Monroe in this auction including set photos, press photos, iconic photos by famous photographers like Greene and George Barris. The estimates range from $650-$900 for the untouched Greene photograph to $100-$200 for a color photograph of her next to a pillar.

Andy Warhol is represented in several lots in this auction including three movie posters; Flesh, Trash and Querelle, all produced in the 1960s. Flesh is an oversize poster measuring 52 by 35 inches and is framed beautifully. Trash and Querelle measure 40 by 26 and 39 by 27 and are also nicely framed. Estimates for these rare and collectible posters are $600-$800, $250-$500 and $250-$500 respectively and are all in very good condition. Another unique item is an oversized coloring book measuring 19 1/2 by 14 1/4 inches titled Andy Warhol, A Coloring Book, Drawings by Andy Warhol. This item is in pristine condition and includes the untouched coloring book, an exterior envelope and a cover letter inside announcing a contest for saving the rain forest. The estimate for this rare and unique find is a conservative $200-$400. Lastly, a program from the Coe-Kerr Gallery, New York City, announced the joint exhibition of Andy Warhol and Jamie Wyeth. Dated 1976, the program is hand-signed by both artists and also includes the newspaper article about the show dated June 6, 1976. The estimate is $300-$500.

Movie posters being offered include a stunning 1934 French poster on linen titled Jeunesse by artist Venabert, the famous French artists from World War II. The pristine poster measures 62 x 46 1/2 inches and is in the style B used the theatres at the time. The estimate is $1,500-$2,500. Other posters include Winter Carnival, The Jungle Princess, Thresholds of Space, Apocalypse Now (Rotopress Roma, 1979), Rose of the World (Warner Brothers), Creature with the Atom Brain and others.

For collectors of illustrations, there are several lots of illustration story boards by Larry Reynolds (Sgt. McGee and others), many with the Collier’s stamp or label and date of print. Grouped in sets of three for the most part, these storyboards will jar a few memories. Each lot is estimated at $50-$100 and one of a kind items. Other illustrations include animation production cells used in cartoons. Friz Freleng, illustrator of the Pink Panther is represented with a signed and authenticated animation cell. Other cartoon characters include Popeye, Brutus, Yogi Bear, Huckleberry Hound, Tom and Jerry, Josie and the Pussycats, two characters from The Flintstones and four animation cells from the cartoon series The Smurfs. Estimates range from $500-$700 for the Pink Panther to $250-$500 for all the other remaining cartoon cells.

Some other unique offerings include a rare candid photo dated June, 1947, of Frank Sinatra, a rare photograph of shirtless Marky Mark, aka Mark Wahlberg, by Herb Ritts for the famous Calvin Klein underwear ad in the 1990s, two exhibition posters of Pablo Picasso including a 1970 Pace Gallery poster and two posters as one lot exhibiting Picasso’s linocuts (1958-1963). The second of the two posters is two-sided and has six linocuts on one side and six different linocuts on the other. Jayne Mansfield is represented with three lots; Playboy Playmate, No. 513, Sweet Jayne dated 1960 and a Jayne Mansfield calendar by KLM products. Other notable names include Amelia Earhart, George Bernard Shaw, Dinah Shore and Norman Mailer.

As much as the public will be allowed to attend and bid live, the emphasis will be the Internet bidders, said Catalano. Phone lines will be available and absentee bids will be accepted for persons not being able to bid through the Internet or attend the event.

“I really want this telecast to be more entertaining and educational for all viewers. The in-house expert, Flint Butera really knows his stuff, “said Catalano, “and I plan to pick his brain throughout the auction for little known tidbits of gossip about each of the celebrities represented.”

This auction will be an annual event to coincide with the film festival in Provincetown.

Outer Cape Auctions has been hosting art auctions since 1999 with the focus of the Provincetown schools of art since 1899. The next art auction is scheduled for July 21.

The current auction can be viewed online now at www.outercapeauctions.com and all additional terms and conditions are available online. 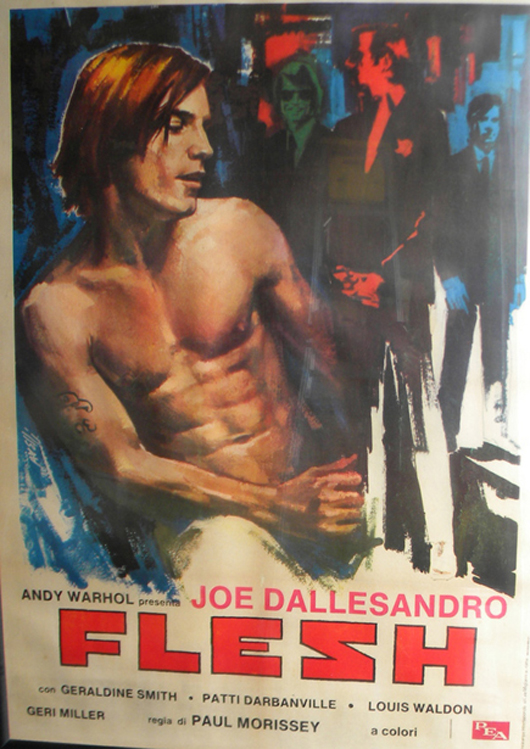 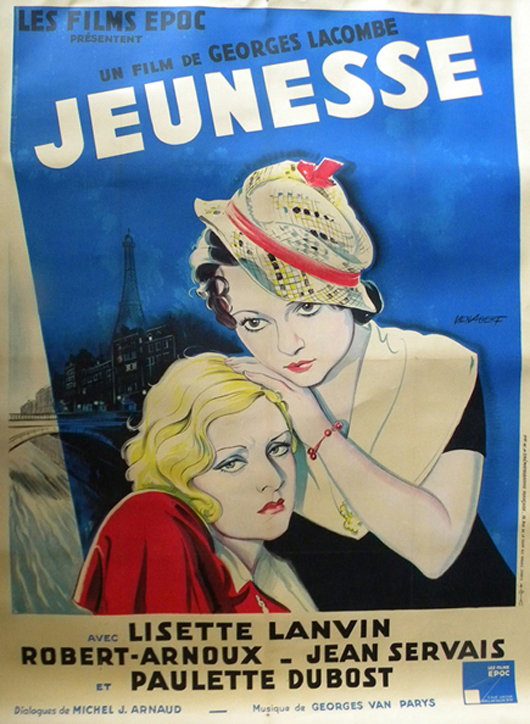 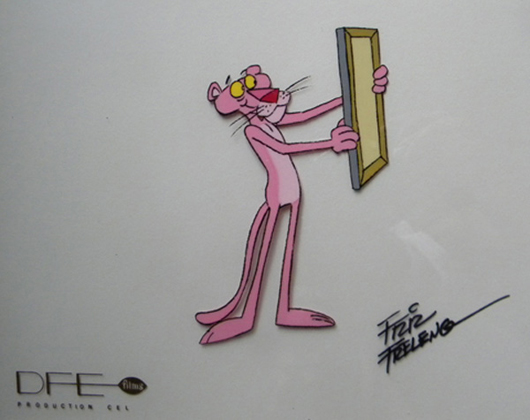 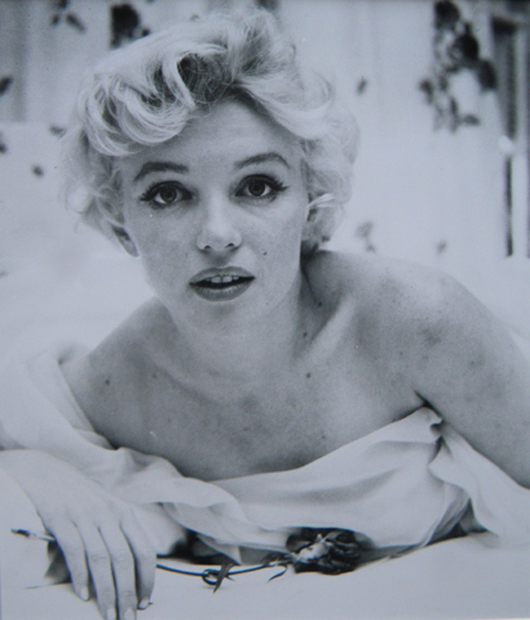 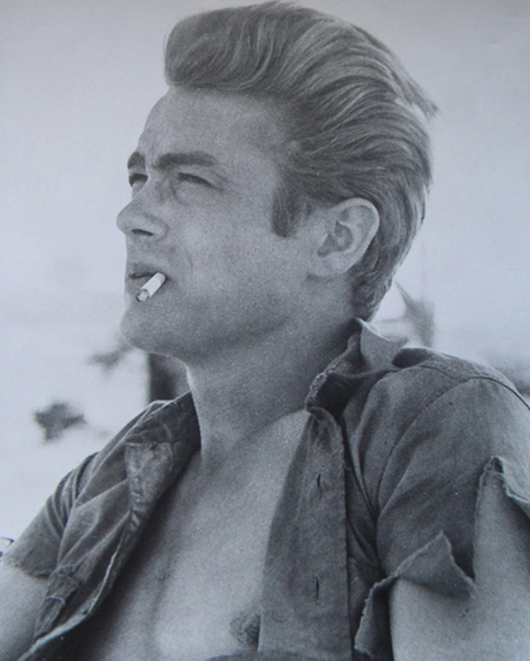 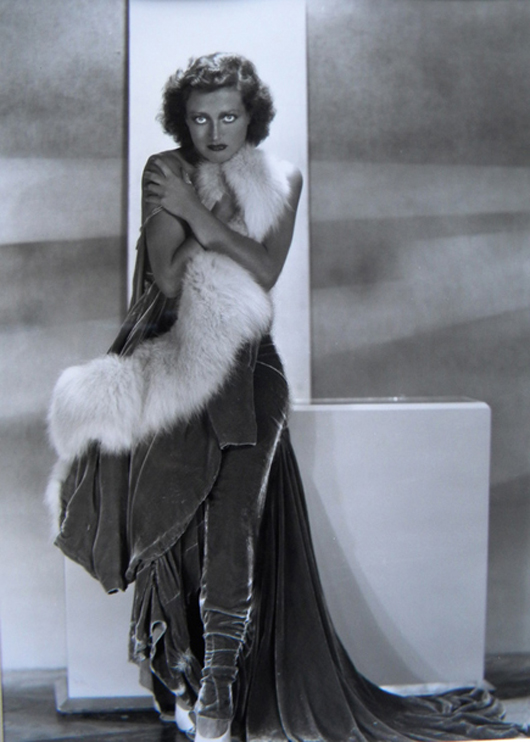