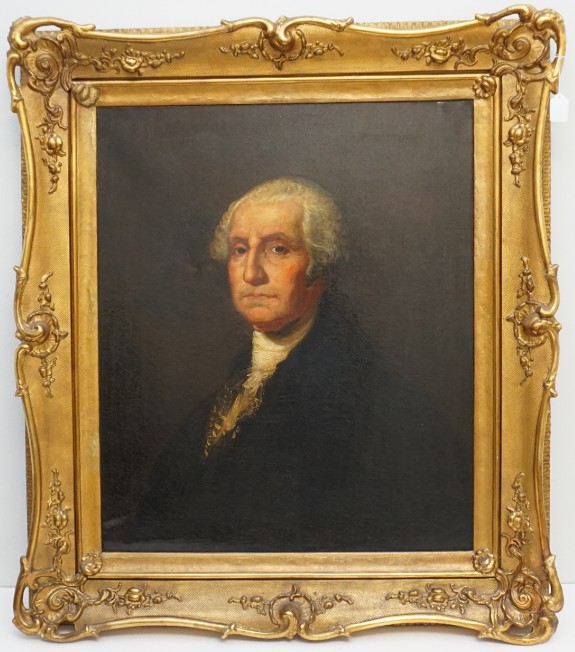 For historic Charleston collectors, there will be several items from the local estate of Dr. Fraser Wilson. He is remembered for his love of antiques and his dedication to Charleston’s history and material culture. Dr. Wilson was a Life Trustee of Historic Charleston Foundation and opened his historic home for tours for 39 years. 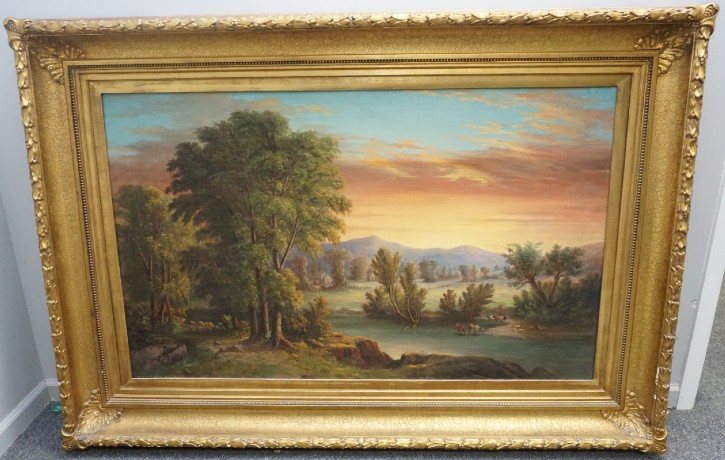 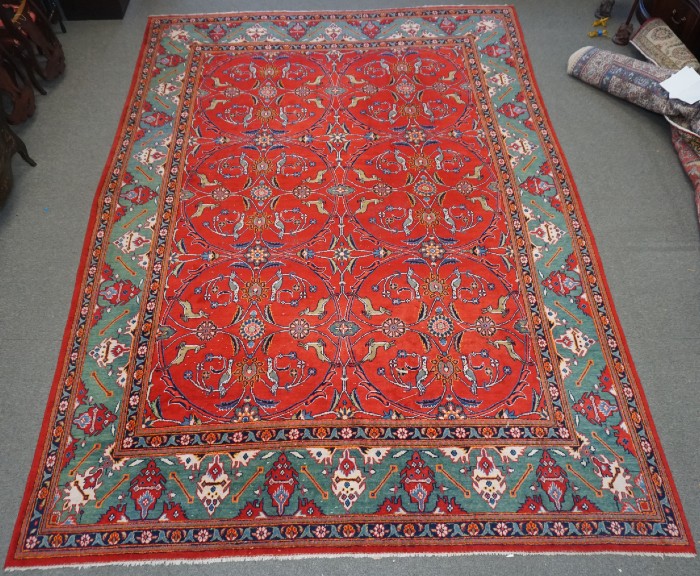 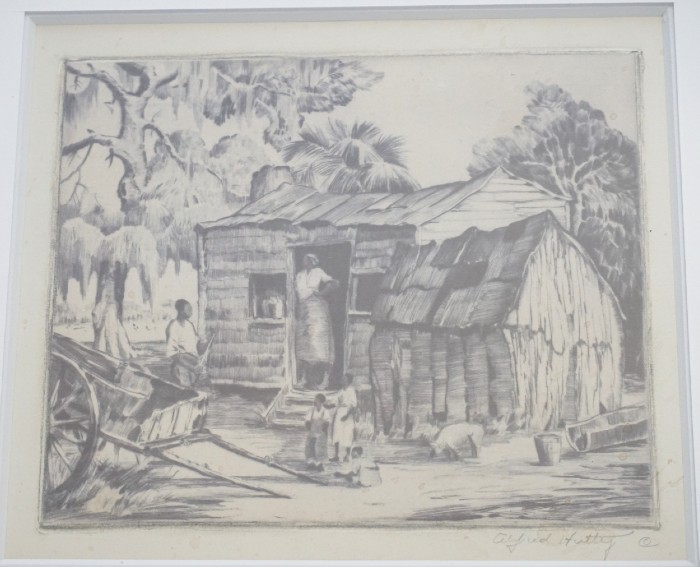 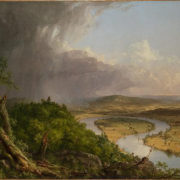 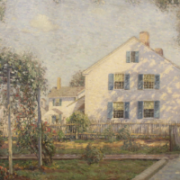 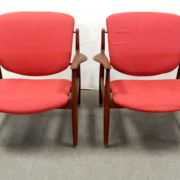 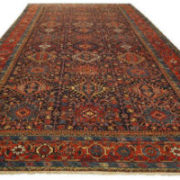 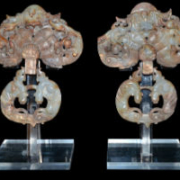 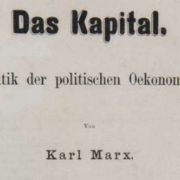