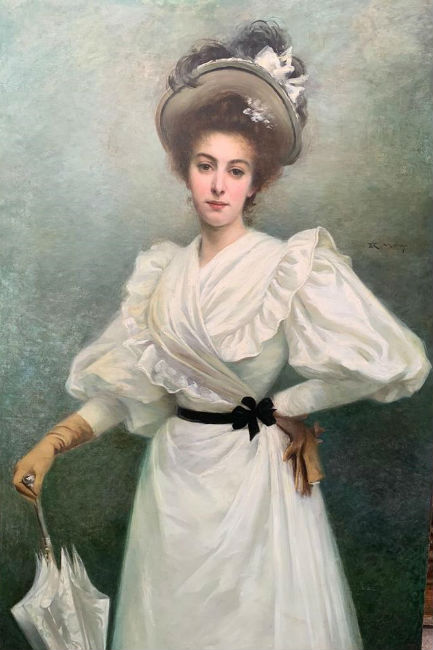 A large and beautiful oil on canvas painting of a well-attired young woman (above) by Raimundo de Madrazo, a Spanish painter from the Madrazo family of artists who worked in the realistic style. He was known primarily for his portraits.

A bronze titled David (below) is by Buenos Aires artist Marta Minujin, who was born in in 1943. She is a pioneer of performance art, soft sculpture and video. 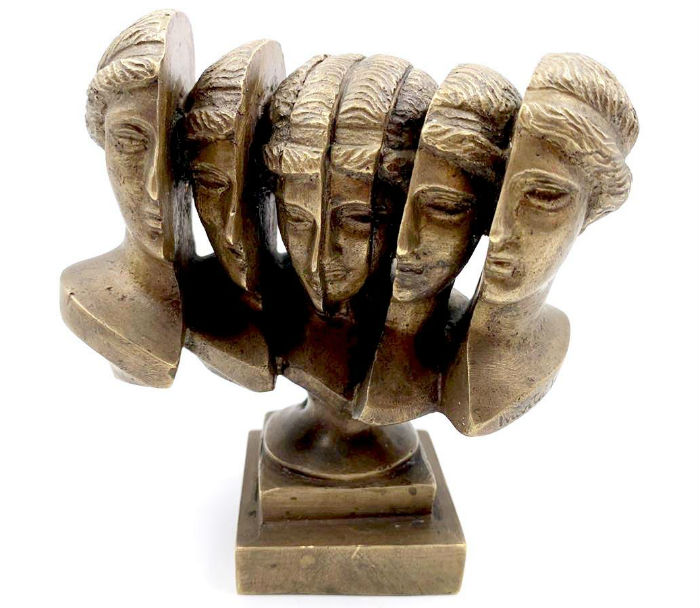 The 21-lot pietra dura collection is impressive in quality of this Florentine fine art. Pietra dura is a term for the inlay technique of using cut and fitted, highly polished colored stones to create an image.

An Art Nouveau inkwell in the auction was made in France in the early 1900s. The base features a figural mermaid on a rolling wave. The Baccarat crystal ink cups are shaped as conch shells. 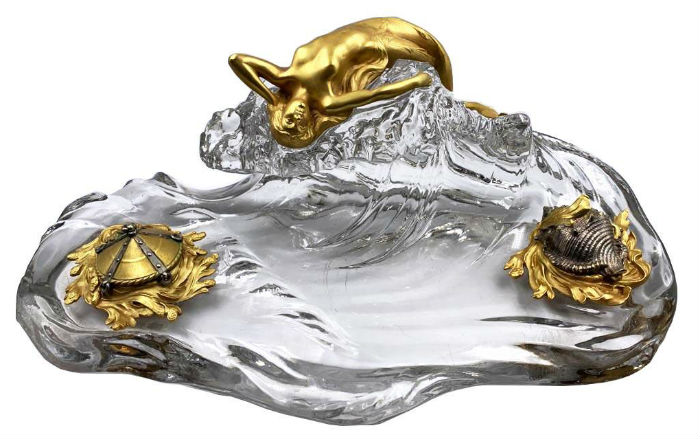 Another bronze inkwell in the auction is by the French foundry Barbedienne. Ferdinand Barbedienne (1810–1892) was a French metalworker and manufacturer, who was well known as a bronze founder.

Ferdinand Barbedienne (1810–1892) was a French metalworker and manufacturer, who was well known as a bronze founder. 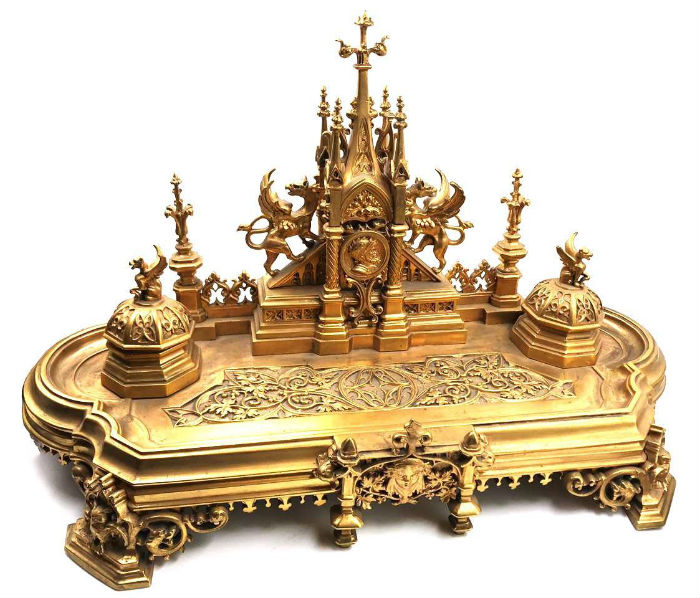 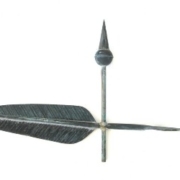 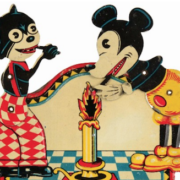 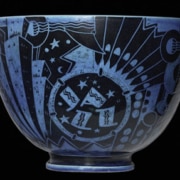 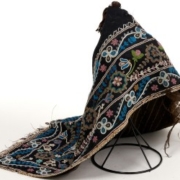 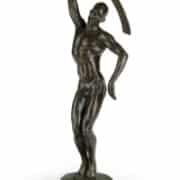 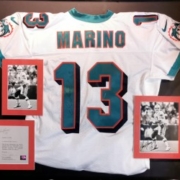 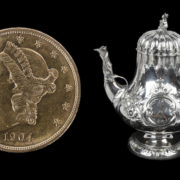 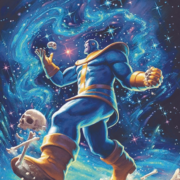