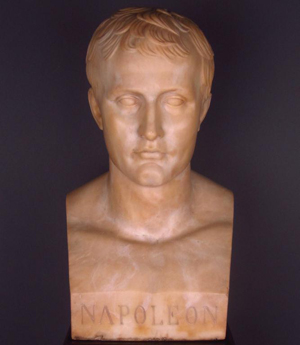 The sale will feature a collection from the estate of A.J. Marino of Weehawken, N.J. Marino was a pioneer in the engineering field. He was associated with Dr. Samuel Ruben, inventor of the mercury and alkaline batteries, as well as Chester Carlson, the inventor of Xerox.

Engineering, however was not his only forte. Marino was very active as an historian, writer and collector. Areas of interest were Americana, polar explorations, Napoleonia and czarist Russia (Leighton will be bringing Marino’s Russian collection to auction in the fall).

Associate of Explorers was another field of endeavor, which brought Marino in close association with Sir and Lady Hubert Wilkens, Adm. Byrd and his son Ellsworth, and Com. James Calvert, all Arctic explorers. It was through Marino’s efforts that the Arctic Explorers’ Room was founded in Mystic Seaport, Conn. He also arranged for the U.S. Navy to scatter Sir Hubert Wilkens’ ashes at the North Pole when Calvert made his second trip under the ice in the USS Skate.

Marino left behind several inventory notebooks (spanning from the 1930s through 1960s) as well as correspondences to historical and other noted individuals. Marino was not only an avid collector on the matters of historical and political affairs, but also a true American patriot.

Leighton Galleries has been commissioned to sell Marino’s property by his grandchildren.

Another interesting book in the collection is The Education of Henry Adams, An Autobiography, 1918. The extra-illustrated copy contains 70-plus engraved plates and 46 autograph signed letters and documents strategically placed with pertinent text. Numerous 19th-century ALSs and DSs tipped in include Henry Adams, James K. Polk, Louisa Catherine Adams, Joshua Johnson and John Quincy Adams. The lot is estimated to bring $3,000-$5,000. The Journal Of The Proceedings Of The Congress 1774 is yet another item of interest. Noted are the principal achievements of the first Congress in taking united action against the differences between Great Britain and America. The pamphlet is in as-is condition and is estimated at $2,000-$3,000. A William H. Seward pre-Civil War ALS regarding Tom Corwin, Envoy Extraordinary and Minister Plenipotentiary of the United States to Mexico, will also be crossing the block.

Among Marino’s sculptures to be offered include a large majestic marble bust of Napoleon signed Canova, nearly identical to the marble bust gifted to the Belgium City of Sint-Niklaas by Napoleon himself (est. $10,000-$15,000), a 27-inch bronze sculpture Standing Napoleon by Eugene Marioton (est. $3,000-$5,000), and a 30-inch Volkstedt porcelain figure of King Frederick the Great of Prussia (est. $600-$800).

Other interesting items belonging to the Marino collection include objects owned by President Franklin D. and Eleanor Roosevelt from the exhibition and sale conducted at Hammer Galleries, New York, in 1951; an association copy children’s book Es War Einmal (Once Upon a Time) by Georgina von Rotsmann with pen inscription dated 1904 to Grand Duchess Anastasia, daughter of Tsar Nicholas II; and a framed display featuring a piece of charred wood from the 1929 White House fire retrieved by Marino himself.

The sale will be held in conjunction with Fine Jewelry & Timepieces, and Fine & Decorative Arts. The auction is scheduled for Thursday, Sept. 15, at 5 p.m. Eastern. It will be held at the Knights of Columbus Banquet Hall at 79 Pascack Road, Washington Township (Bergen County), N.J. Previews are scheduled for Wednesday, Sept. 14, from 5-8 p.m., and on Thursday Sept. 15, from 1-4 p.m. An illustrated Web-based catalog is also available at www.leightongalleries.com. For information email info@Leightongalleries.com or call 201-327-8800. 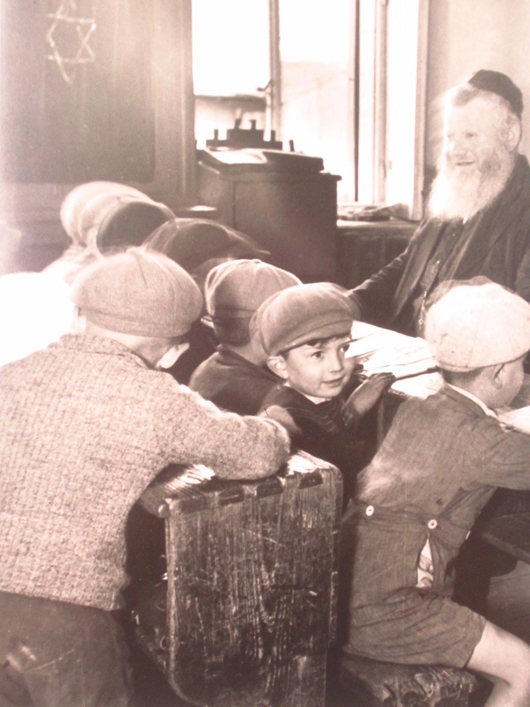 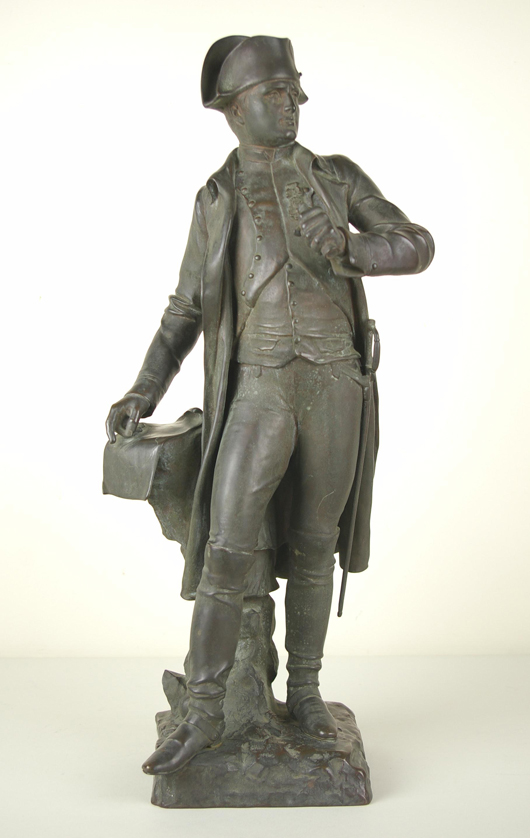 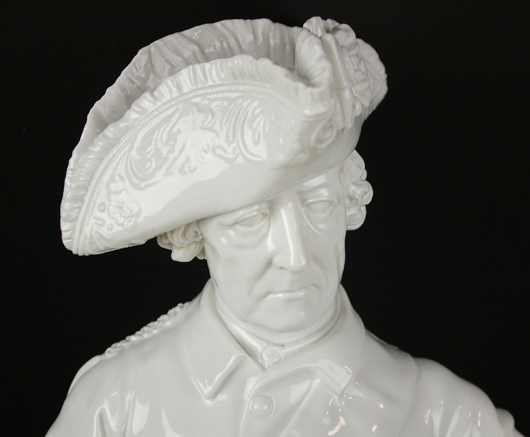 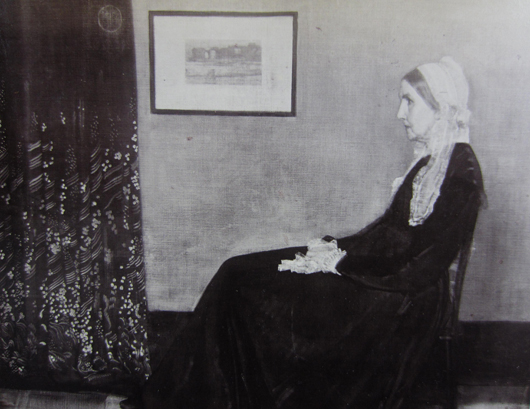 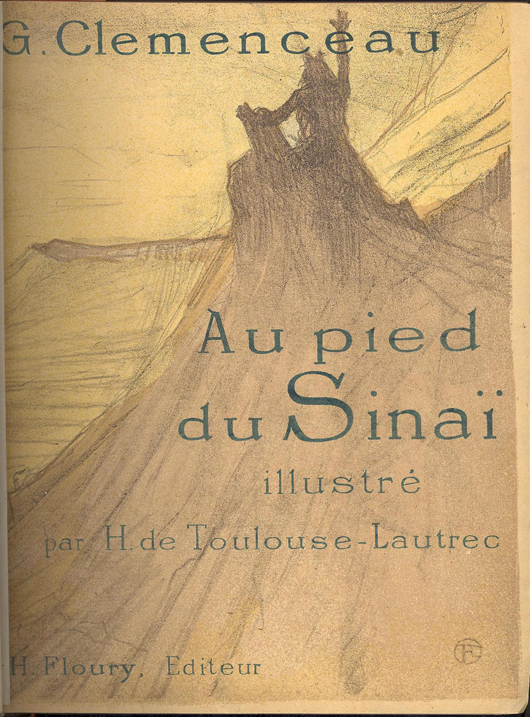 Estate treasures to change hands at Leighton Galleries on July 30

Oshkosh Museum to host exhibit on antique and vintage ‘bling’