BERKELEY, Calif. – On Thursday, March 5, PBA Galleries will conduct a sale of nearly 450 lots featuring the Robert Enteen collection of photography’s first 100 years: 1839-1939, an internationally significant private collection of early photography. Complementing the early photography collection is a comprehensive collection of the works of Patti Smith, poet and comrade in arms to Robert Mapplethorpe, and punk rocker. Offerings include studio and bootleg vinyl records, broadsides, zines, poetry chapbooks and ephemera. Rounding out the sale is a collection of works on Freemasonry, Rosicrucianism, magic, and the occult, with rare books in all fields. Bid absentee or live online through LiveAuctioneers.

Dr. Robert Enteen amassed his photography collection while living in Paris and other major European cities. It includes an estimated 10,000 photographs, photo-books and ephemera. The earliest items date from 1839, the dawn of photography, to 1939, spanning the medium’s first century. 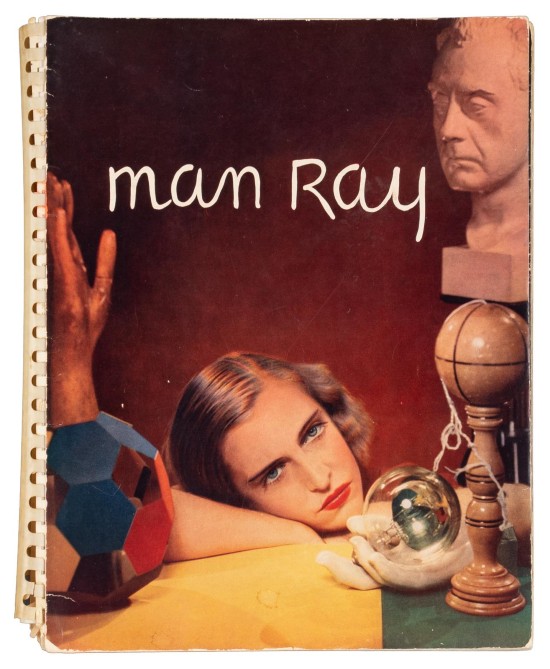 The rare first edition of photographs by Man Ray, 1920-1934, Paris, from the collection of the first curator of Modern Art at the Los Angeles County Museum of Art. PBA Galleries image

The Journal of the French Academy of Sciences announced the new medium in 1839. This announcement is among the many high points in the collection, which also includes paper negatives; one of only four known examples of the earliest paper photograph of Charles Darwin from 1854 (est. $5,000-$8,000); an album of over 100 photographs of a czarist estate in Russia circa 1895 (est. $3,000-$5,000); a rare first edition, first issue of Man Ray´s first book of photos (est. $10,000-$15,000); and the only known complete set of Yellowstone Albertypes taken by William Henry Jackson, which influenced the U.S. Congress to designate Yellowstone the first national park in the world (est. $20,000-$30,000). 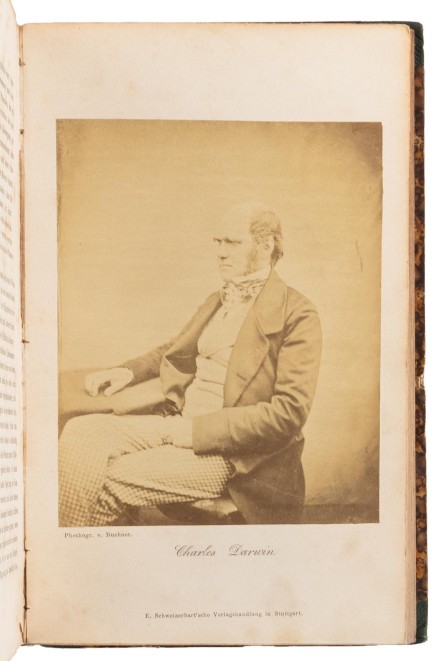 Highlights from the extensive Patti Smith collection include: Kodak, one of the rarest of Smith’s early chapbooks, with cover photograph by Robert Mapplethorpe and signed by Smith (est. $1,500-$2,500); a special copy of the catalog from Smith’s exhibition and poetry reading on the occasion of Arthur Rimbaud’s 123rd birthday at the Galerie Veith Turske, containing images of Smith’s paintings, drawings, photographs and poetry with added ephemera from her visit to Cologne (est. $1,000-$1,500); one of only 100 limited edition copies of Witt, a collection of 22 poems including “Dream of Rimbaud” (est. $1,000-$1,500); and a framed original Duotone photo lithograph poster of Robert Mapplethorpe’s iconic image of Patti Smith, used for the cover of her first album, Horses (est. $800-$1,200). 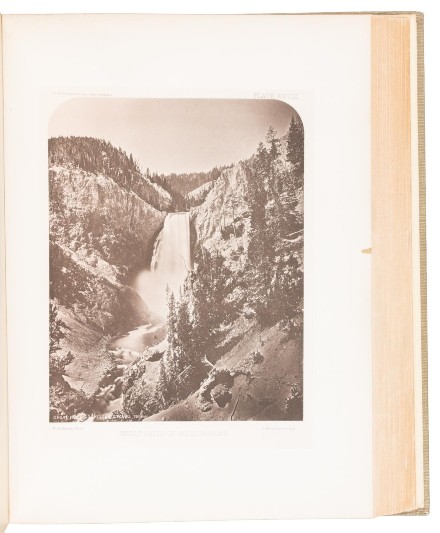 The first photographic views of Yellowstone, which were instrumental in its establishment as the first National Park. PBA Galleries image 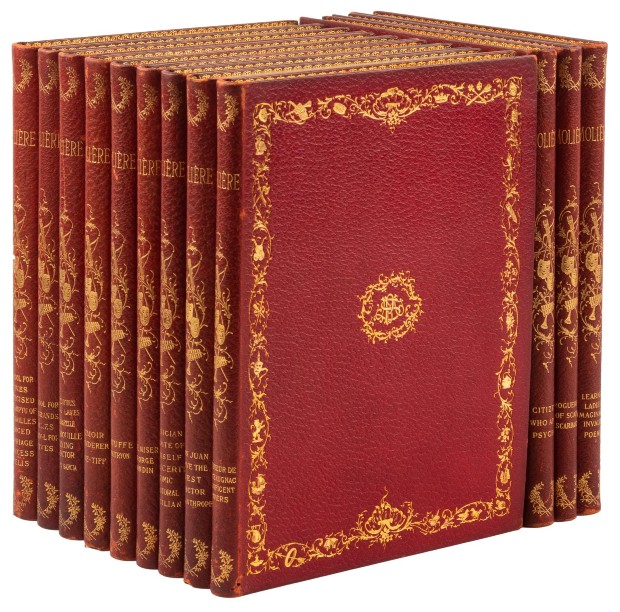 ‘Complete Works of Moliere’ one of 100 beautifully bound in 12 volumes with over 150 illustrations. PBA Galleries image 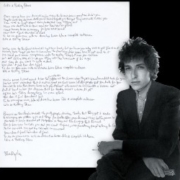 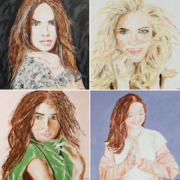 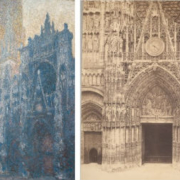 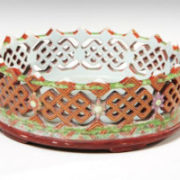 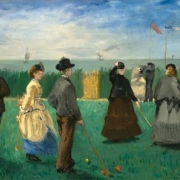 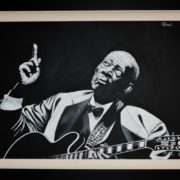 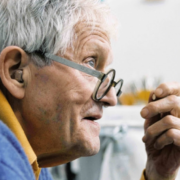 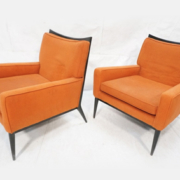