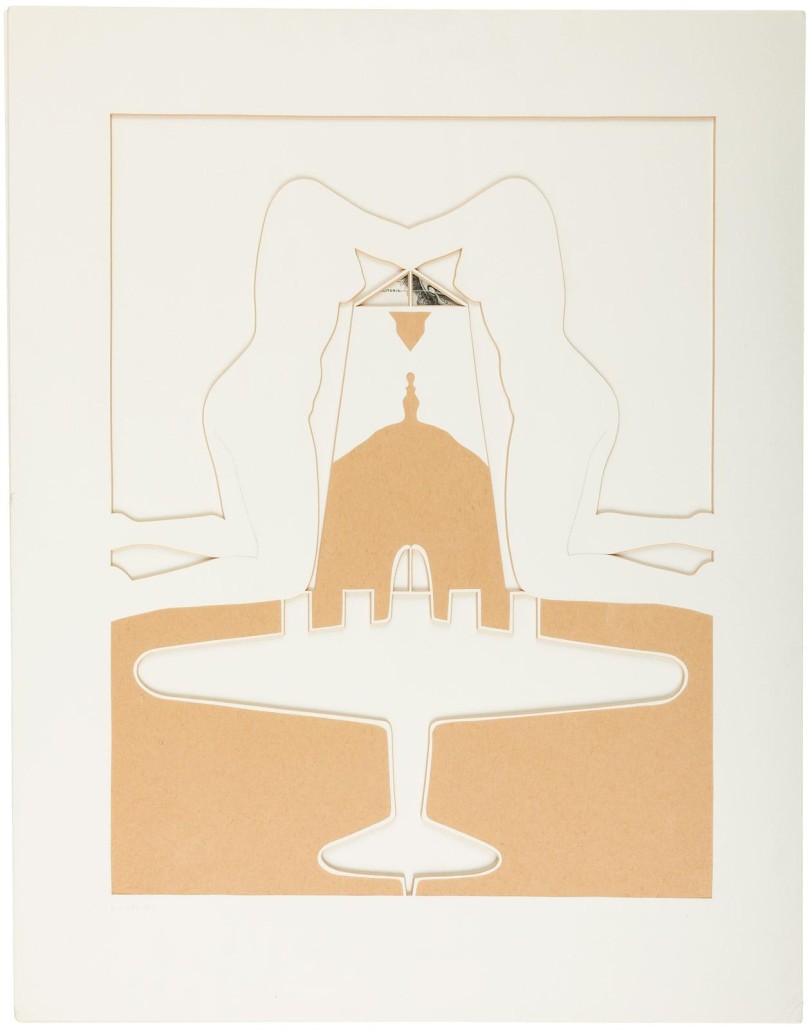 SAN FRANCISCO – PBA Galleries will offer 300 lots of finely printed books, broadsides and finely bound books and sets on Thursday, Nov. 3. The fine press portion of the auction features the collection of the late Marjorie Stern, being offered for the benefit of the Special Collections of the San Francisco Public Library. Absentee and Internet live bidding will be available through LiveAuctioneers.com.

Many fine volumes from the fine presses of the Bay Area and beyond are offered, including works from the Allen Press, Grabhorn Press, Arion Press, Yolla Bolly Press, Limited Editions Club, John Henry Nash and Perishable Press. The second section of the sale comprises 60 lots of sets and finely bound books. Classic works by some of the great names of Western literature including Robert Burns, Thomas Carlyle, Charles Dickens, Edward Gibbon, Nathaniel Hawthorne, Francis Parkman and William Shakespeare will be offered.

Featured in the sale is a massive collection of books and ephemera from Walter Hamady’s Perishable Press. The lot includes more than 75 books, all eight volumes of the Gabberjabb series, and a large archive of more than 100 ephemeral printings, prospectuses, proof sheets, broadside catalogs, announcements, etc. An original artwork by Hamady highlights the lot. The work, signed in pencil, titled Unknown Monument Re: The Species, 1970, is a thick card cutout (above) of an airplane with two kneeling headless female forms and a pair of kissing faces (estimate: $30,000-$50,000).

The Temple of Flora printed by the Arion Press is illustrated with 28 drypoint-engravings by Jim Dine. The clamshell box has an inset bas-relief image by Dine titled Flora’s Temple Gate cast in bonded bronze on the lid. This is a modern take on one of the grandest 19th century botanical books, The Temple of Flora, by Dr. Robert John Thornton, which was issued to honor Swedish botanist, Linneaus. Dine used the original mezzotints as models for his own floral prints, while the editors kept the format and feeling of the original text by using works by modern poets (estimate: $3,000-$5,000). 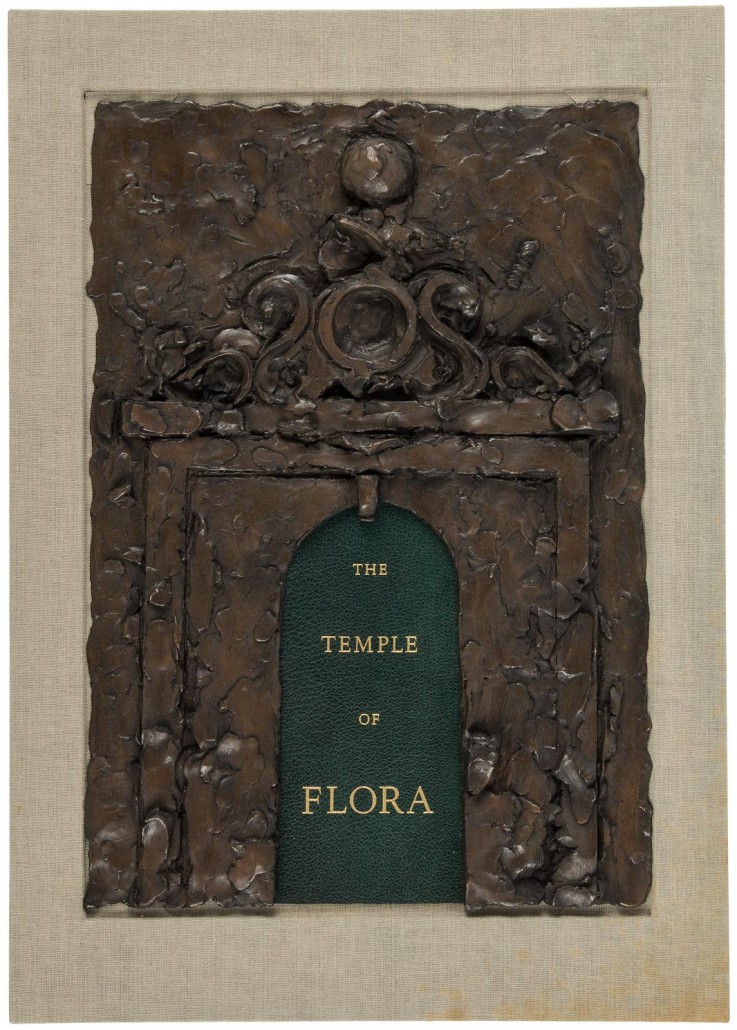 Other fine press offerings are Trout and Bass by the Press of the Sea Turtle, which includes six hand-colored etchings (below) by Alan James Robinson (estimate: $4,000-$6,000); Arion Press’ Invisible Cities with illustrations by Wayne Thiebaud in an anodized aluminum binding (estimate: $1,000-$1,500); A Season in Hell by the Limited Editions Club with photogravures by Robert Mapplethorpe (estimate: $700-$1,000); the truly beautiful example of fine printing The Song of Roland designed by Bruce Rogers (estimate: $2,000-$3,000); and Ballads and Narrative Poems printed by William Morris at the Kelmscott Press (estimate: $1,000-$1,500). 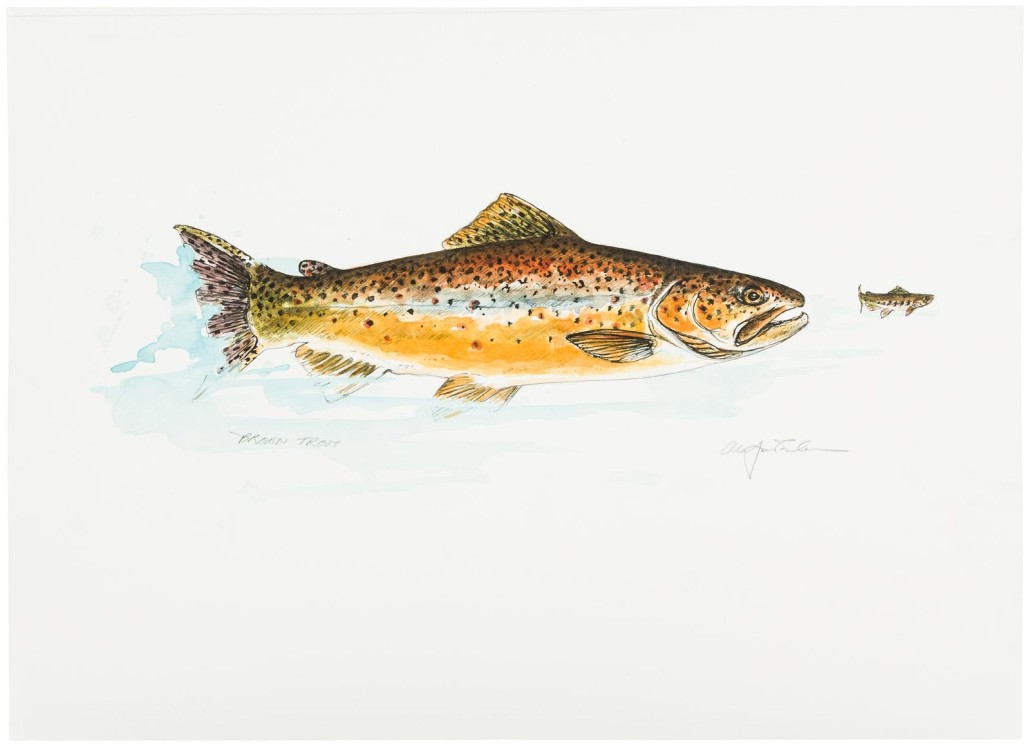 In the fine bindings and sets part of the sale, PBA will offer the Aztec Edition of the Works of William H. Presscott in 22 beautifully bound volumes. From the turn of the 20th century, each volume contains a hand-colored frontispiece maps, and photogravures in a three-quarter red morocco binding with marbled boards, raised bands and top edges gilt (estimate: $2,500-$3,000).

The limited edition of The Breviary Treasures are stunningly bound in full morocco and elaborate gilt on covers with decorative borders and onlaid red floral patterns (estimate: $2,000-$3,000).

The sale will begin at 11 a.m. Pacific time.