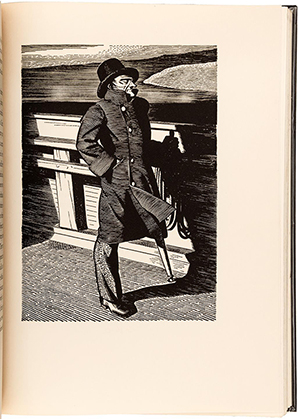 SAN FRANCISCO – PBA Galleries will present Sale 534 – Fine and Rare Books – Asian and Graphic Art – Japanese Maps on Thursday, June 5. Highlights of the auction include a scarce 1611 first edition of the folio King James “He” Bible (estimate $100,000-$150,000), a large collection of Japanese ukiyo-e prints, numerous Japanese woodblock maps, plus etchings and lithographs from important modern masters such as Renoir, Picasso and Chagall, and rare books in all fields.

Among the rare books offered is a 1532 first Florence edition of Machiavelli’s Historie Fiorentine (estimate $10,000-$15,000), the 1556 first edition of Agricola’s De Re Metallica (estimate $8,000-$12,000), the authoritative text on mining and smelting metals for nearly 200 years, and a variety of 14th to 17th century European and Persian illuminated manuscripts. Also on the block are numerous works with illustrations by Rockwell Kent, including a signed illustrated edition of Moby Dick (estimate $7,000-$10,000), plus an additional 10 lots of proof illustrations from the production of that work, each signed by Kent.

A highlight of the fine art section of the sale is an original oil painting of still life of flowers by American artist Alice Brown Chittenden (1859-1944). Chittenden was renowned for her flower still lifes and this is a shining example of her work (estimate $3,000-$5,000). Several other original paintings will be sold from American artists Will Sparks and Charles Damrow and international artists like Hermina Arriola (Mexico), Kenneth Jack (Australia), Van de Boose (Netherlands), and Lin You Zhi (China).

From the collection of the late historian Doyce B. Nunis Jr. will be more than 60 lots of ukiyo-e prints, including three first printings from Hiroshige’s series Eight Views of the Suburbs of Edo, and a collection of 38 prints from a mid-19th century edition of his Famous Views of The Sixty-odd Provinces. Over 80 lots in total of Asian art will be offered from the Nunis collection, including skillfully painted hanging scrolls from Chinese and Japanese painters.

In addition, the Edward W. Allen collection of Japanese woodblock maps will be offered. In that collection is the circa 1860 Korean reprint of the circa 1674 map of the world by Ferdinand Verbiest, a Dutch Jesuit missionary, astronomer and cartographer (estimate $10,000-$15,000). Verbiest introduced cartography to China during the mid-17th century and produced the original for the Chinese emperor. 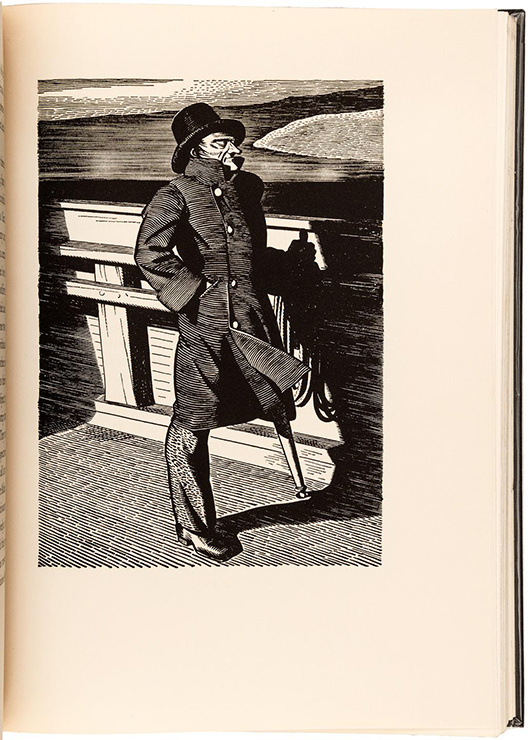 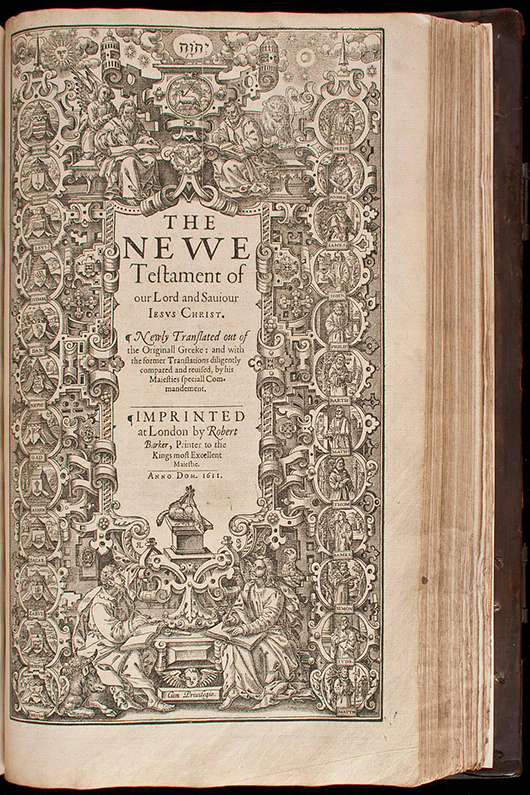 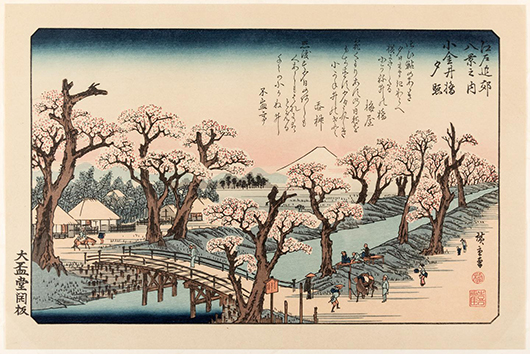 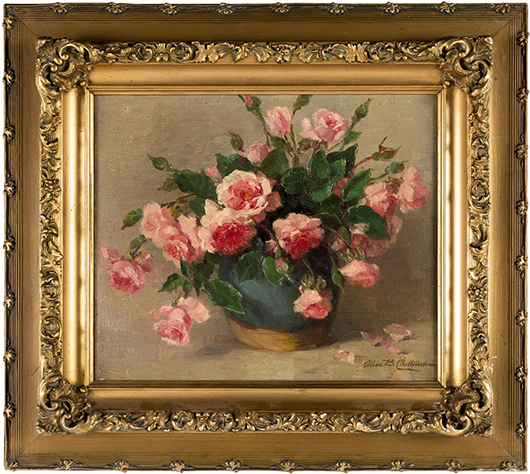 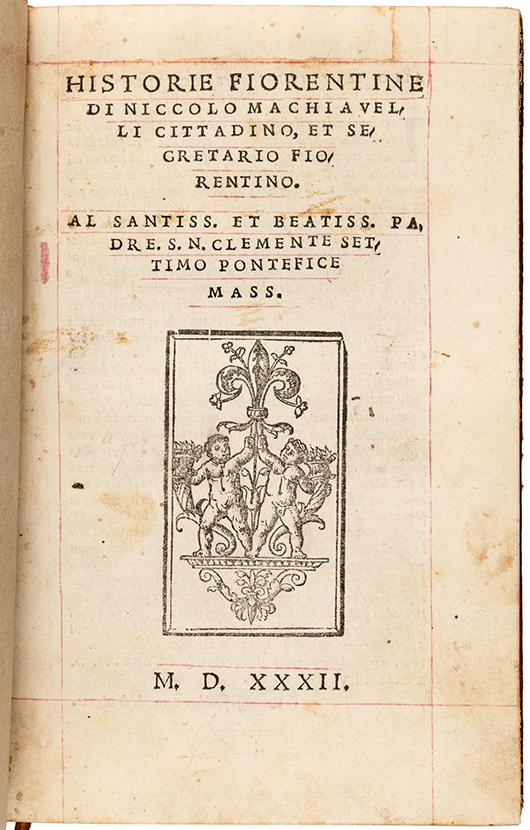