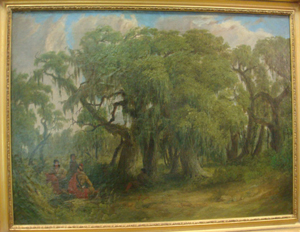 HAMPTON, Va. (ACNI) – When Gail Wolpin attended parties following the death of her husband 30-some years ago she quickly tired of being introduced—she recalls—as “Gail, so-and-so’s widow.”

“That’s when I realized it was time to find something to do with my life,” said Wolpin, a single mother of two.

Having been introduced to antique auctions by her mother-in-law, Wolpin decided become an auctioneer. It was a natural progression.

“I was raised in retailing,” said Wolpin, the daughter of a successful merchant in New Castle, Pa., and later the owner of a discount designer clothing store in Norfolk.

Now she’s introduced at parties as owner and auctioneer of Phoebus Auction Gallery.

Customers will have the opportunity to meet Gail Wolpin at Phoebus Auction Gallery’s 20th anniversary auction Memorial Day weekend (May 27-28). Sunday’s sale will be capped with a gala party at the storefront gallery, located at 18 E. Mellen St. in Hampton’s historic Phoebus neighborhood. Wolpin plans to have live music and plenty of food.

“It will be fun and joyous and it will be a good time,” said Wolpin, adding that she’ll be in bed by 10 o’clock that night, getting her rest for the second day of selling.

The first is a rare painting by American artist Seth Eastman titled Seminole Peace Party. Eastman (1808-1875) was a West Point graduate who served in the Army during the Seminole Wars in Florida. His large oil on canvas depicts four Seminole warriors at a peace conference amid a grove of trees. Because Eastman’s works are owned primarily by the government and institutions, they seldom come to market. The last Eastman painting to sell publicly was by Sotheby’s, New York, in 1998 for $937,500. The painting consigned to Phoebus Auction Gallery is from a descendent of Eastman. It has a $450,000-$650,000 estimate.

The other painting is by Peter Max titled Zero Man Revealed. The 48-by-36-inch painting dated 1988 is the culmination of the pop artist’s Zero Man Seires, with the face of Zero Man revealed. It has a dedication on verso with an additional line drawing of a woman. The vibrantly colored painting in the artist’s trademark style has a $40,000-$60,000 estimate.

Prospective bidders who cannot attend the two-day auction may bid live online through LiveAuctioneers.com. In fact, Phoebus Auction Gallery was one of the first auction houses to sign up for online bidding services of LiveAuctioneers.com 10 years ago.

Wolpin credits her boyfriend and right-hand man Bill Welch for handling the technical aspects of the auction house.

“At first I thought, who would ever buy something on the Internet? Well, we know who the genius is here,” she said.

Joking aside, Wolpin will attest to the hard work necessary to build a successful 20-year run in the auction business.

She recalled the time and effort she put into her very first auction 20 years ago.

“After it was all sold, I looked around the empty room and sat down and cried. All that work and it’s all gone,” she said.

Of course, she quickly regained her composure.

“I realized auctioneering was the biggest and best secret in the world,” said Wolpin. 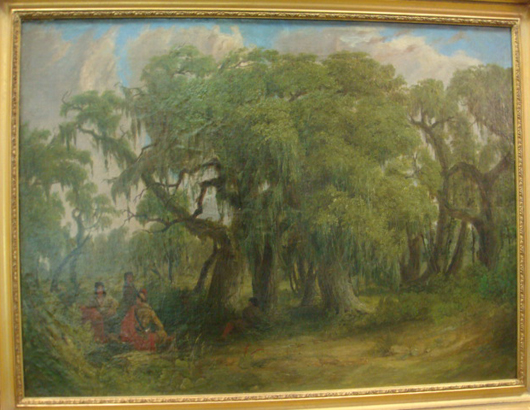 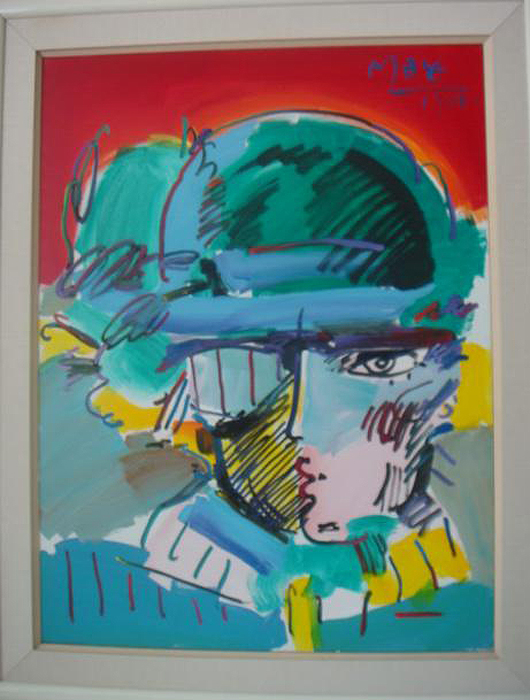 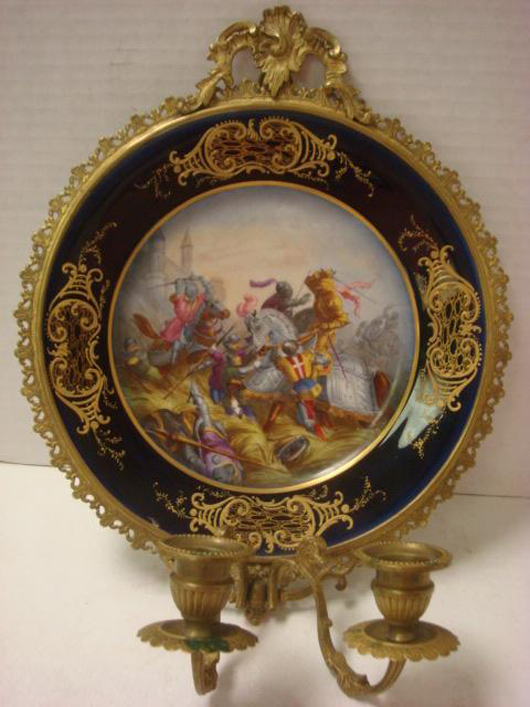 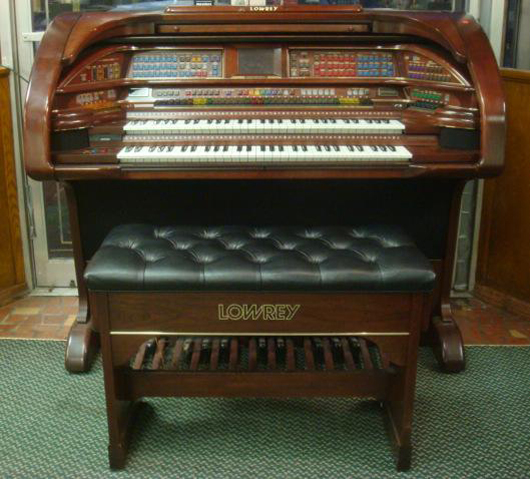 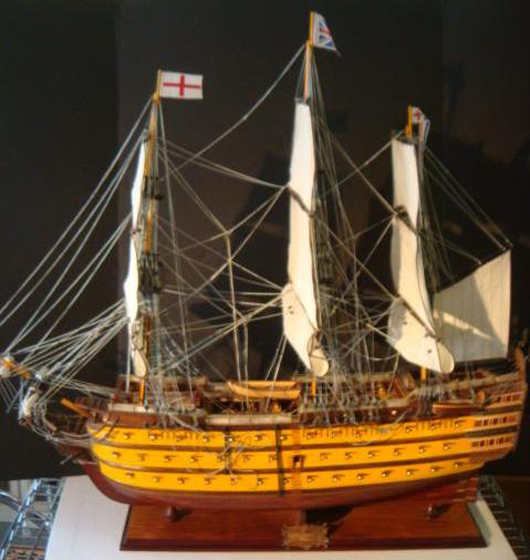 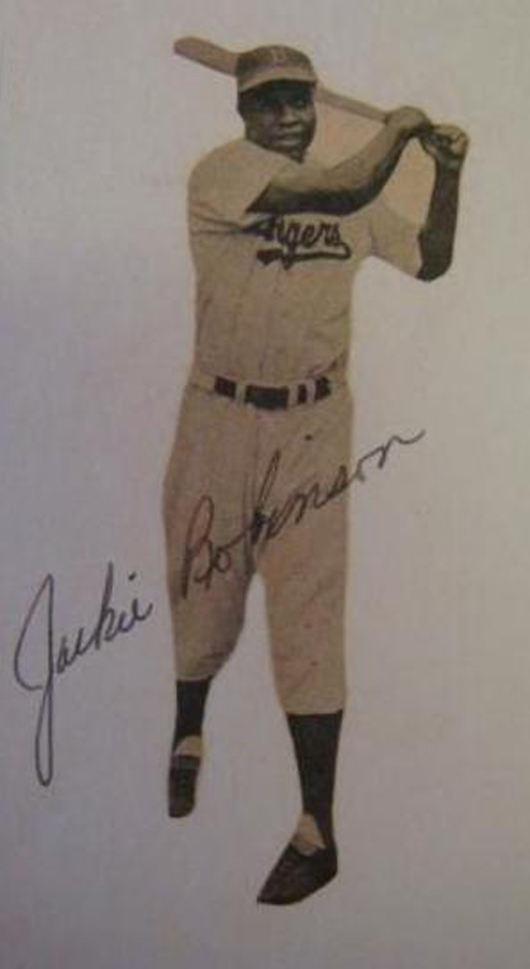 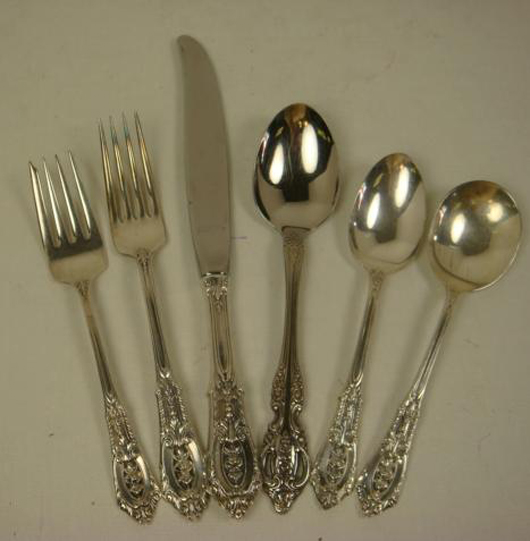