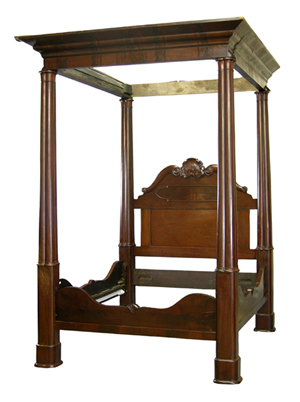 It will be just the third auction at the firm’s new gallery, located at 1330 St. Charles Ave. in New Orleans. The July event will begin both days at 10 a.m. CDT. In all, just under 1,400 lots will come up for bid, in a variety of categories. Internet bidding will be facilitated by LiveAuctioneers.com.

“This is going to be a very large auction, very strong, with lots to choose from in the mid-range—say, $5,000-$15,000—but with many lots above and below that as well,” said Adam Lambert of Crescent City Auction Gallery. “Items will include English and American furniture, European paintings, Southern and Louisiana art, Chinese porcelain, porcelain plaques and more.”

The Picasso pitchers are expected to generate keen bidder interest. They are titled Visage, Femme and Cheval et Cavalier. The undersides of all three are stamped “Madoura” and “Edition Picasso.” Savvy art aficionados already know a collection of Picasso ceramics from the Madoura Collection—542 pieces in all—recently sold at Christie’s in England for more than $12.5 million.

The Picasso pitchers in this auction should bring handsome prices, making them the expected stars of the artwork category.

The French First Empire gilt and patinated bronze mantel clock, circa 1810, has a hill-form top with a gilt bronze figure of a woman at prayer. Also, a late 19th century patinated spelter mantel clock by Japy Freres, depicting Neptune and perched on a marble base, will also be sold.

Beds and bedroom suites will feature a Southern carved mahogany full tester bed, circa 1850, with the ogee tester on cluster columns and an arched headboard with a central relief shell flanked by roundel mounted volutes; and an American carved walnut Renaissance Revival bedroom suite, circa 1870, with a high back bed and a matching marble top drop well dresser.

Also offered will be a Continental carved 19th century walnut bookcase/display cabinet, 111 inches tall by 111 inches wide, featuring an arched top with a central leaf mounted shield over a border of relief scrolled carving, the whole on turned bun feet. Sterling silver will include a set of 20th century goblets (six by Wallace, two by International) weighing 46 troy ounces total.

From the lamps and lighting category will come an early 20th century Tiffany bronze lamp base, the underside impressed with “Tiffany Studios, 7811,” 20 3/4 inches tall; an Art Nouveau gilt bronze five-light chandelier made around 1900, having a twisted central support and the lights affixed to undulating tendrils; and other fine examples of lamps and lighting.

Completing a list of just some of the auction’s expected top lots is a fine selection of Elizabeth Locke 18-karat gold jewelry; a pair of carved and ebonized gilt wood Egyptian Revival torcheres, or candlestands (circa 20th century), 80 inches tall, on large winged paw feet; and a nice selection of early 20th century KPM porcelain plaques, including one titled Ruth after Charles Landelle and signed “Schmidt.”

Previews will be held from Thursday, July 5, through Friday, July 13, from 10 a.m.-5 p.m., with a late night preview lasting until 8 p.m. on Wednesday, July 11 (a traditional preview party, with live music, will be held that day from 5-8 p.m.; featured will be light hors d’oeuvres). Previews will also be held both auction days, from 9-10 a.m. An 18.5 percent buyer’s premium will apply to all purchases. 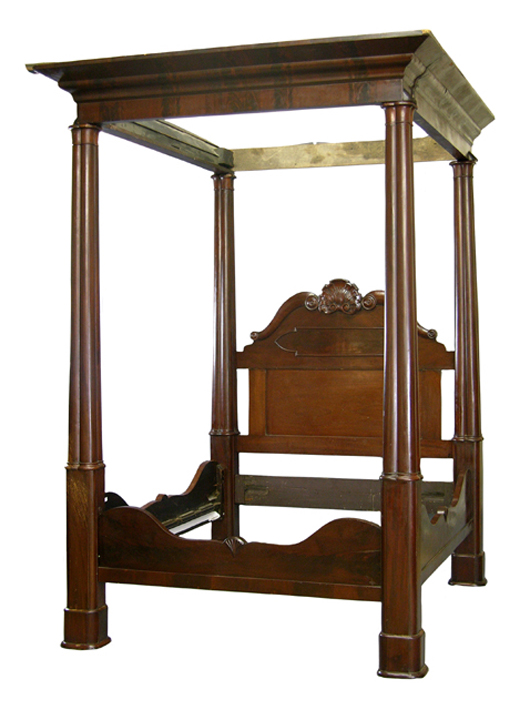 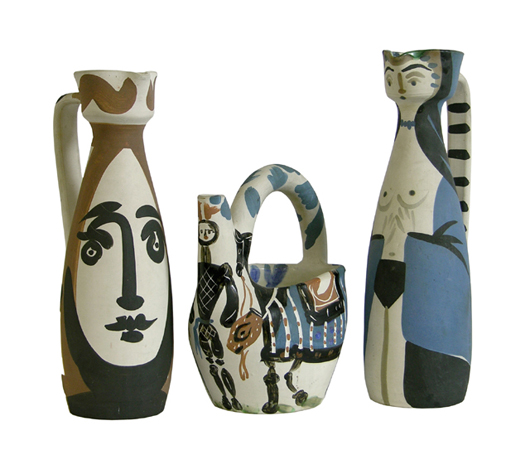 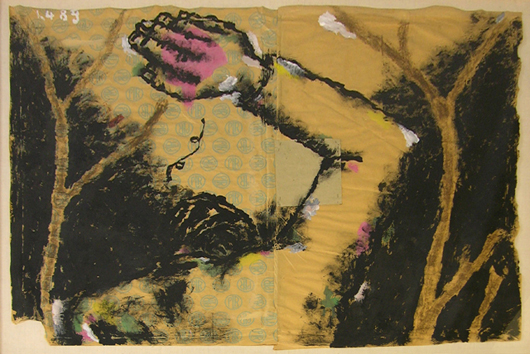 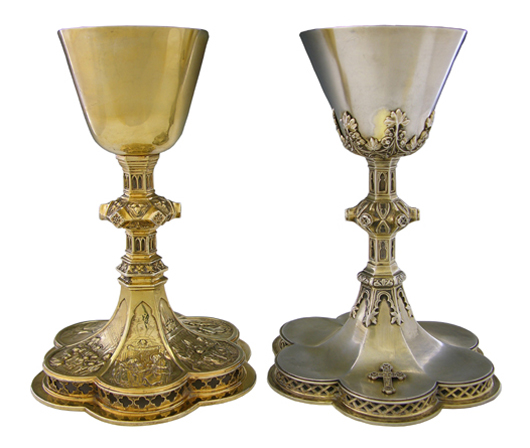 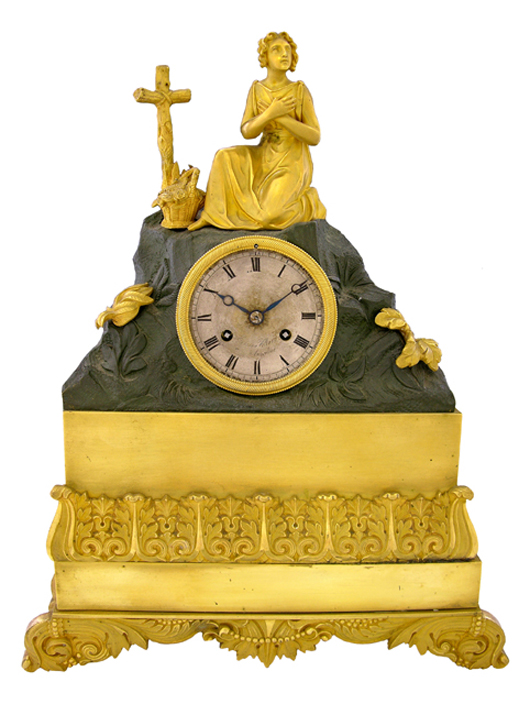