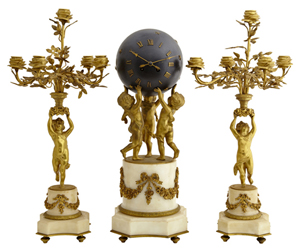 NEW ORLEANS – A silver plate showing an image of a bull’s head by the renowned artist Pablo Picasso (Spanish, 1881-1973), cast by Francois and Peter Hugo of Paris in the mid-1950s, is the anticipated top lot of a massive estates sale planned for March 2-3 by Crescent City Auction Gallery, in the firm’s new gallery located at 1330 St. Charles Ave. LiveAuctioneers.com will provide Internet live bidding.

The plate, numbered 6 of 20 and titled Tete de Taureau (“Head of Bull”), is expected to bring $30,000-$50,000. It is verso stamped “Picasso” and the rim carries the Hugo mark. It is 16 1/2 inches in diameter. In all nearly 1,500 quality lots will change hands in a variety of categories: fine art, Asian objects, silver, jewelry, furniture, gold coins, clocks, chandeliers, rugs and more.

Start times for both days of the weekend sale will be 9 a.m. CST.

Included in the sale will be items from the collection of Bobby Hebert, the retired New Orleans Saints and Atlanta Falcons football player, numerous local and Southern estates and a major Spanish art collection, featuring works such as an oil on board by Manuel Marola (Spanish, 1905-1986), titled Abstract Composition, impressive at 40 1/2 inches by 75 1/2 inches (est. $2,000-$3,000).

Just as popular, in light of the skyrocketing value of precious metals, are gold coins, and this sale features an astounding collection of 75 American gold pieces. An example is an 1889-CC Double Eagle gold coin, estimated to fetch $4,000-$6,000. Also, estate jewelry items will feature a dazzling array of tanzanites, rubies, emeralds, sapphires, pearls and more.

Regulars at Crescent City Auction Gallery, and art aficionados in general, will recognize the name George Rodrigue (Louisiana, b. 1944), famous for his Blue-Dog series (inspired by his long-deceased childhood pet, Tiffany). This auction will feature a pre-Blue-Dog work – a circa-1970 oil on canvas titled Drawn Wagon Mule, from Rodrigue’s Acadians and Oaks series (est. $10,000-$15,000).

The auction will also feature a selection of Russian icons, to include a 19th century icon of the Virgin of Kazan with silvered metal riza, mounted with fresh water pearls and rhinestones and measuring 12 1/4 inches tall by 10 1/2 inches wide by 1 3/4 inches deep (est. $3,500-$5,000).

For details call Crescent City Auction Gallery LLC at 504-529-5057 or e-mail them at info@crescentcityauctiongallery.com. 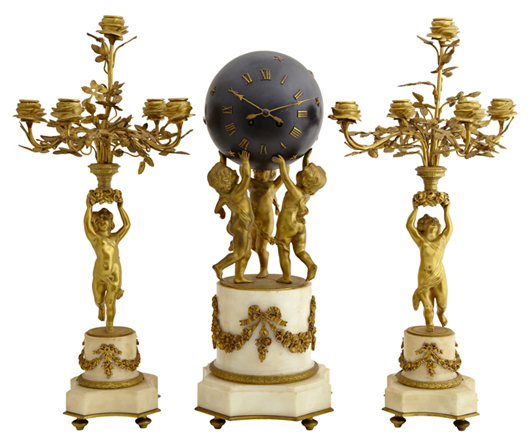 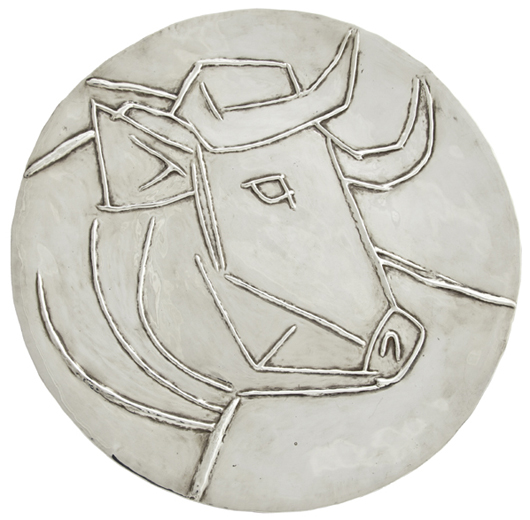 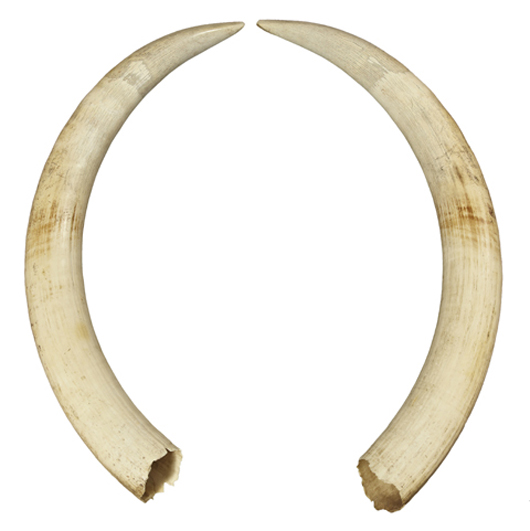 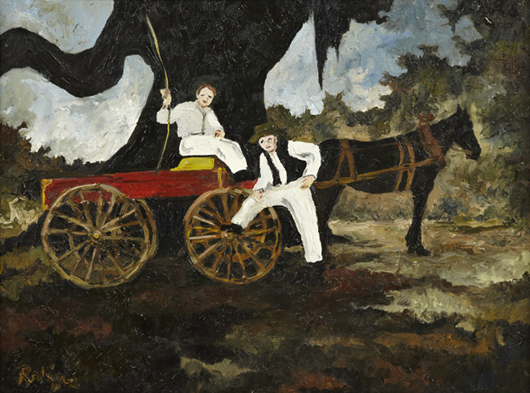 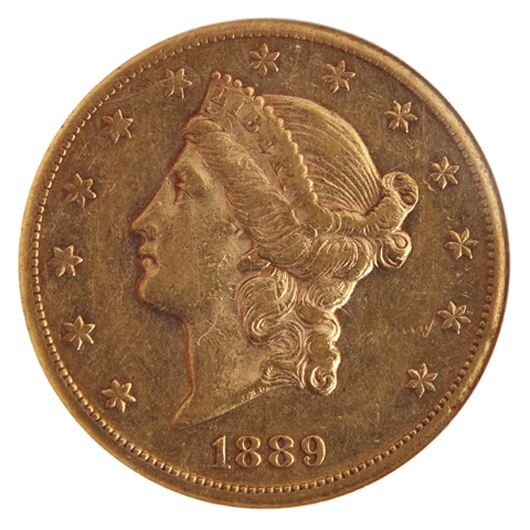 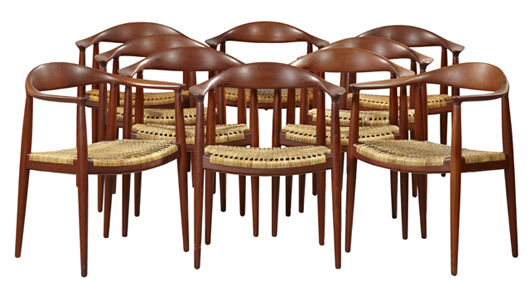 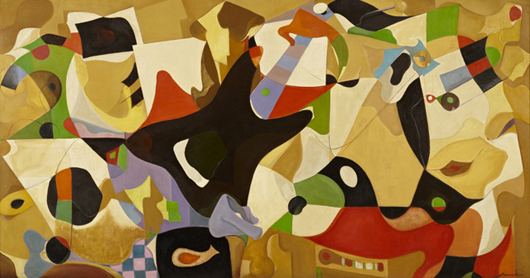