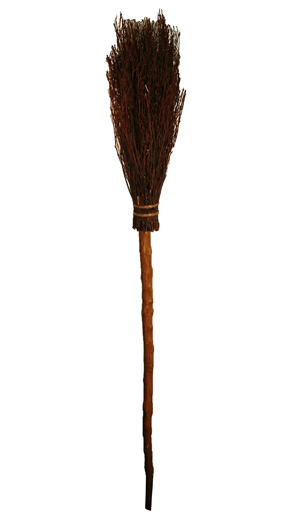 EL SEGUNDO, Calif. – Premiere Props has announced details of its Sept. 15-16 Hollywood Extravaganza VII auction, with Internet live bidding through LiveAuctioneers.com. This exciting event will contain more than 1,000 Hollywood costumes and props. Additionally, the sale will include numerous unpublished photos and several wardrobe items from Elvis Presley, with many of the wardrobe items coming directly being on display in the Mississippi Museum Hall of Fame.

The auction will also feature costumes and props from the “Underworld” franchise, including Death Dealer and Sonya’s costumes, crossbows and chains; Harry’s training broom and quaffle ball from “Harry Potter and the Sorcerer’s Stone,” the WOPR computer from “Wargames,” the DeLorean test car from “Back to the Future,” the Samurai sword from “Shogun,” and several swords, helmets and costumes from “Ben Hur.”

There will also be several costumes from esteemed costume designer Frankie Steinz, including costumes that she made for Bette Midler, Whoopi Goldberg, Lily Tomlin, and Bill Cosby.

“Hollywood Extravaganza VII offers collectors the opportunity to own props and memorabilia from iconic films including ‘Harry Potter and the Sorcerer’s Stone,’ ‘Back to the Future,’ and ‘Ben Hur,’ as well as items from both the King of Rock & Roll and the King of Pop,” said Dan Levin, Vice President of Premiere Props. “We thrive on being able to offer pop culture fans a wide range of items so everyone is able to own a little piece of entertainment history.”

Fans can start placing absentee bids now through the beginning of the sale through www.LiveAuctioneers.com. As the auction is taking place, bidders can participate in real time via the Internet, again through LiveAuctioneers.com. 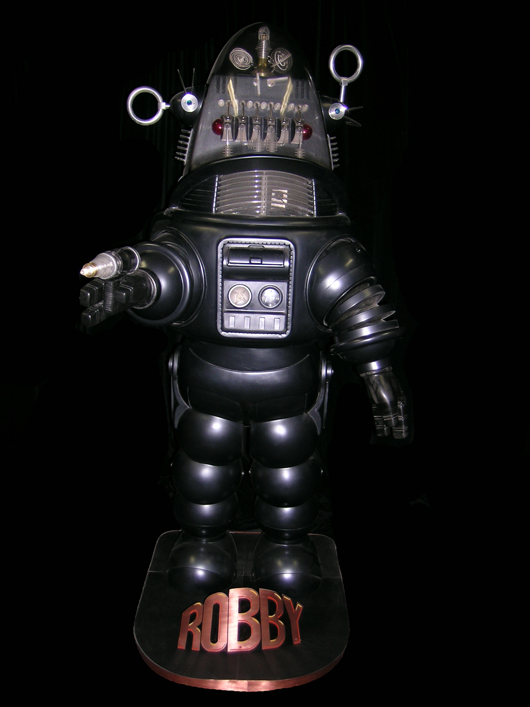 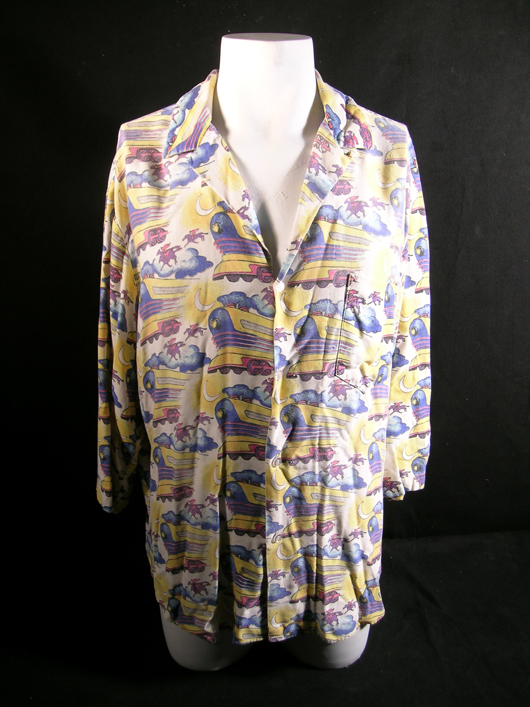 Christopher Lloyd’s screen-worn Doc Brown shirt from ‘Back to the Future II’ (1989). Shirt can be seen prominently during the visit to the ‘antique’ store where Marty McFly purchases the ‘Gray’s Sports Almanac’ that ultimately changes the time continuum. Premiere Props image. 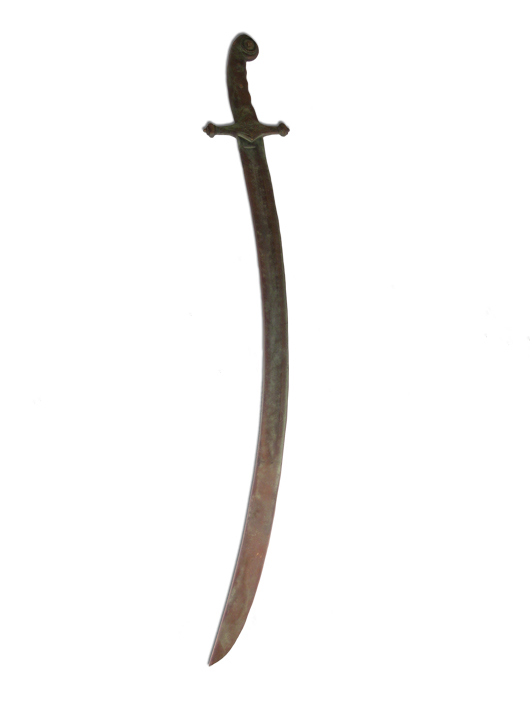