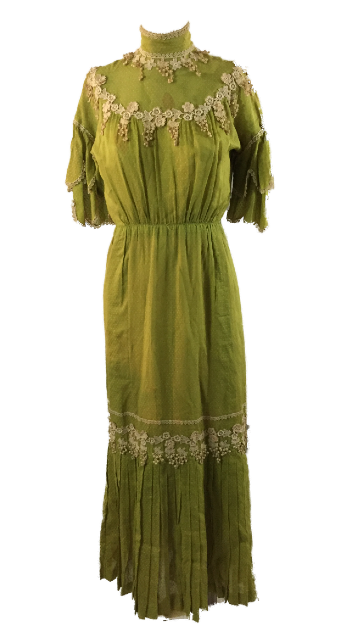 EL SEGUNDO, Calif. – Premiere Props will be auctioning off over 750 pieces of movie memorabilia, props and costumes on Saturday, Dec. 12. The online auction will begin at 11 a.m.  PST / 2 p.m. Eastern. Bid absentee or live online through LiveAuctioneers.

The auction also marks the beginning of a long-term collaboration with the Debbie Reynolds Archives and her son Todd Fisher with a collection of props, costumes and photos from Reynolds’ career.

“My mother’s wish was to cater to her fans and give them the chance to own and cherish her costumes and props,” said Fisher. “We are excited to bring thousands of her items, at all price points, from her archive collection directly to her fans through Premiere Props’ Hollywood Live Auctions.”

Items from The Debbie Reynolds’ Archives include:

– Stage-worn gold-sequined rhinestone jumpsuit with ostrich feathers from the Debbie and Donald O’Connor live show from her “Ginger Rogers Tribute.”

– Red, white and blue spangled costume worn during the “Bicentennial” segment of her 1976 one-woman stage show.

– Stage-worn and autographed dance shoes from her Las Vegas show.

– A complete rare family preserved early photoshoot collection of Carrie Fisher in her preteen and teen years, never released or shown to the public. Plus, original photos of Carrie, Debbie and Todd Fisher.

– Actual pieces of flooring from the Debbie Reynolds Dance Studio together with autographed posters and photos that were on display at the studio. The dance floor was originally from MGM studios (1930s) and Fred Astaire, Eleanor Powell and other major stars from the era danced on it. The floor was purchased by Reynolds and installed in 1976 at her studio where stars including Michael Jackson (rehearsing for his Thriller concert tour), Ann Miller and Michael Crawford used it.

– An original movie poster from Singing in the Rain, autographed by Debbie Reynolds and Donald O’Connor.

The auction, which takes place on Frank Sinatra’s birthday, will include a collection of 10 never before seen photos from Sinatra’s 1951 wedding to Eva Gabor, along with their family members, taken by celebrated photographer Jules Schick. 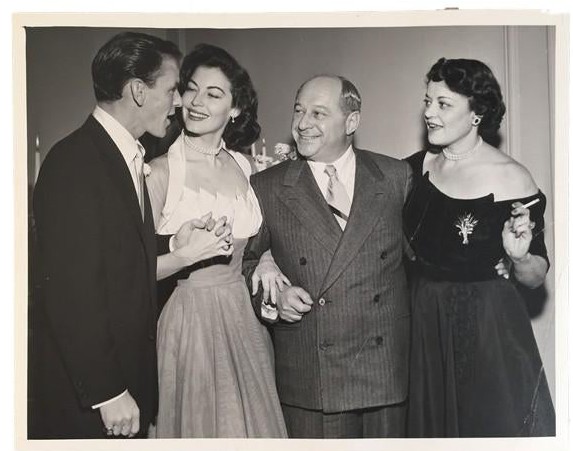 Additional items up for auction include:

– Elvis Presley: screen-worn shirt from King Creole, 1958; a custom-made long-sleeve silk shirt worn in Follow That Dream, 1962; a pair of Renauld of France green-tinted sunglasses with metal frames worn in the film, along with collection of black and white photos of Elvis wearing the glasses; personal brown leather and wool Kentfield jacket, 1956. 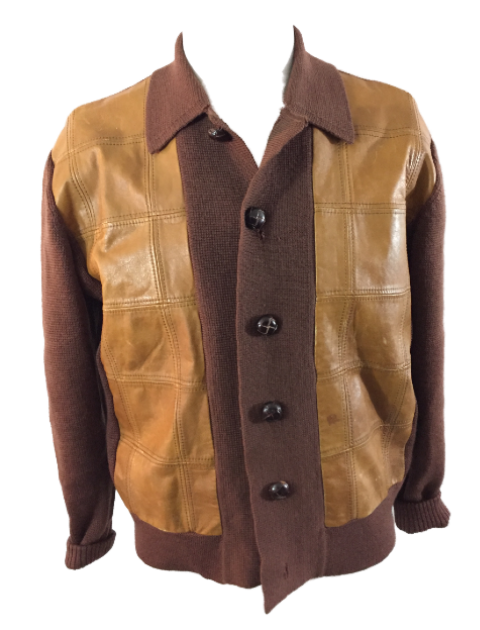 Elvis Presley personally owned and worn brown leather and wool jacket from when he was 21 years old in 1956. The jacket is a size small and made in Italy by Kentfield. Estimate: $6,000-$8,000. Premiere Props image 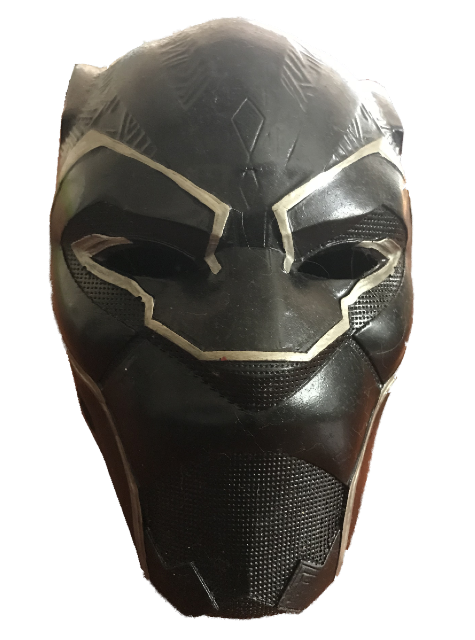 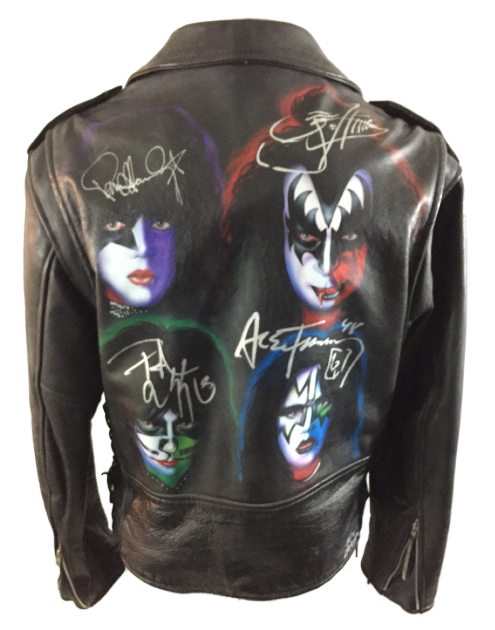 – Queen Mary: an original cabin sink and display case from the ship built in 1930.