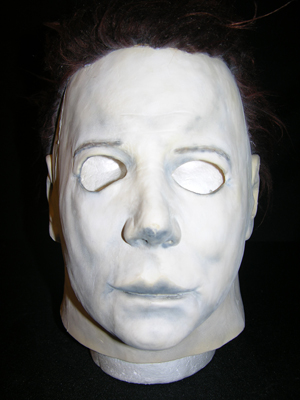 From John Carpenter’s 1978 horror classic film ‘Halloween,’ a one of a kind replica of Michael Myers’ mask. Premiere Props image.

EL SEGUNDO, Calif. – Just in time for Halloween, Premiere Props will be auctioning over 1,000 rare costumes and horror-theme props at the Premiere Props headquarters in El Segundo on Saturday, Oct. 22 and 23. Sessions will commence at 11 a.m. Pacific time, and LiveAuctioneers.com will provide the Internet live bidding on both days.

The Fangoria Annual Horror Movie Prop and Costume Live Auction is a two-day event featuring items from iconic horror and sci-fi film franchises including Halloween, Scream, Star Trek and Planet of the Apes, as well as a large selection of major props and costumes including the actual ship from The Three Musketeers (which opens nationwide on Oct. 21).

Adddditionally, several items from Forrest J. Ackerman, the original fan boy and editor of the Famous Monsters of Filmland, will also be up for bid.

Premiere Props’ headquarters will be decorated in full Halloween mode to suit the theme of the auction, and rumor has it that special guests may drop by to help scare things up.

“Our Halloween auctions are always so much fun for horror, sci-fi and genre fans,” said Dan Levin, Vice President of Marketing for Premiere Props, “as we have amazing items up for auction that truly celebrate the scary and fun spirit of the holiday. We have already had so much interest in this event that we have doubled the number of items we had planned on auctioning and added another day to make sure there is something for everyone.” 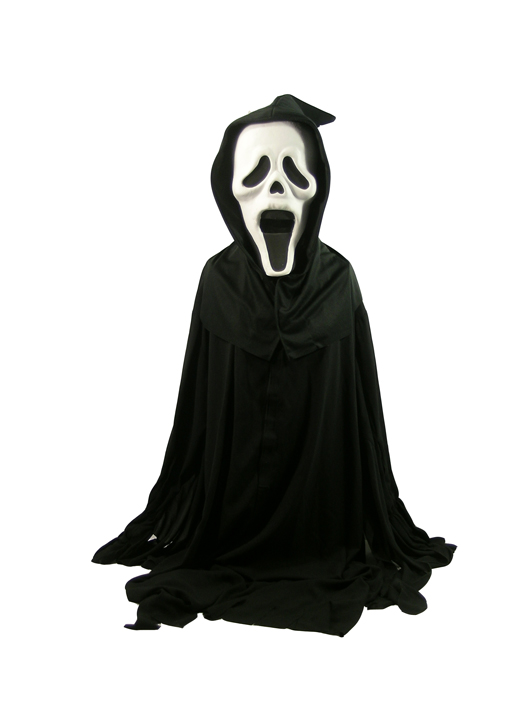 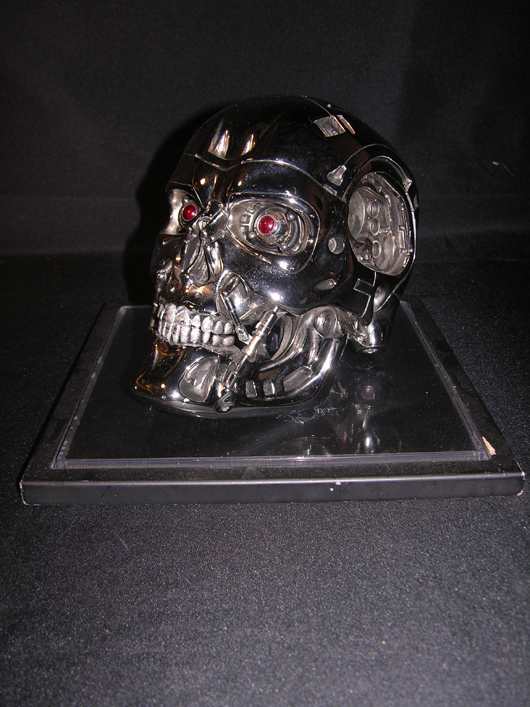 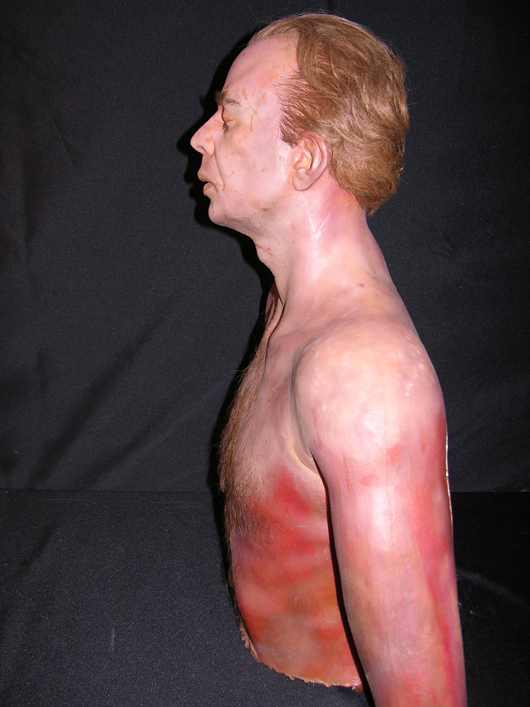 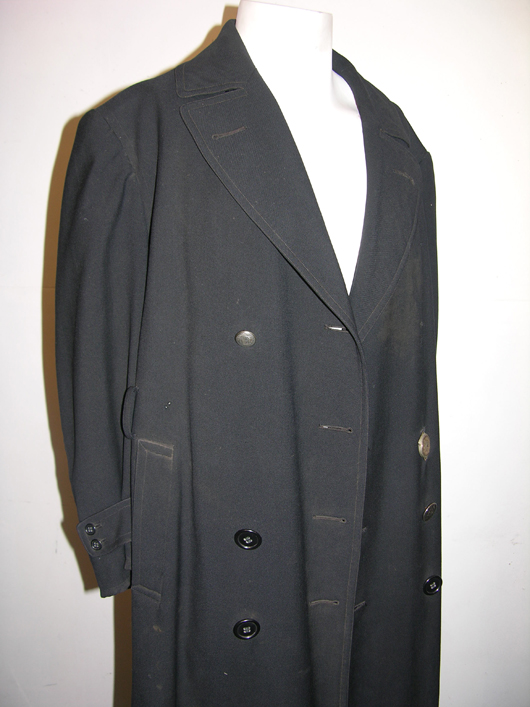 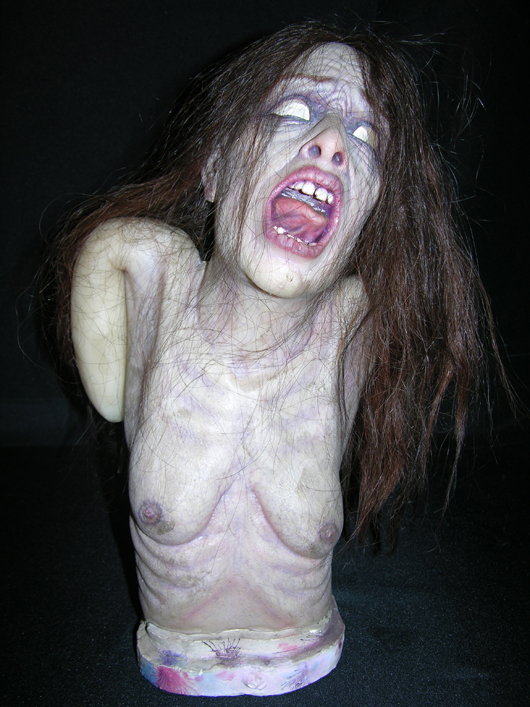 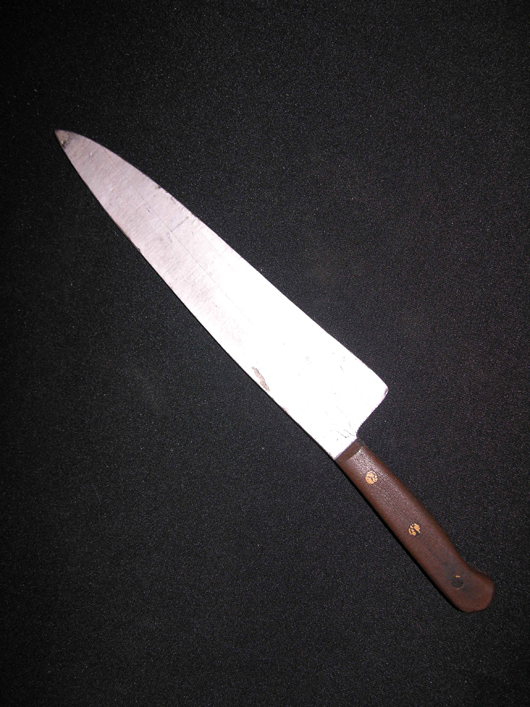 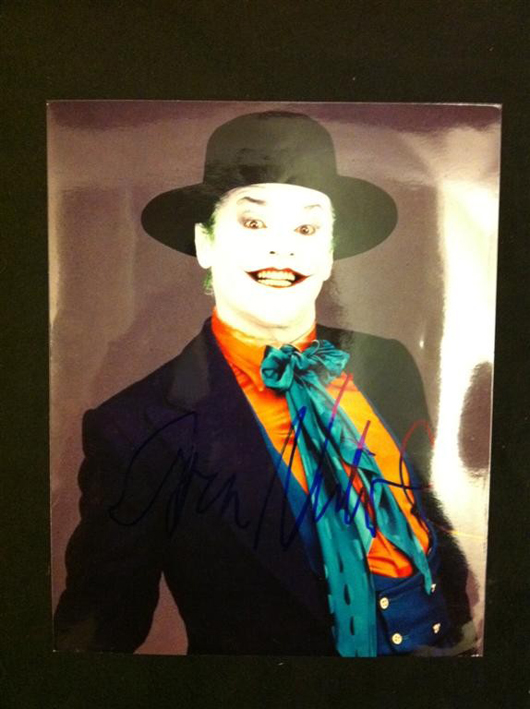 8 x 10 color photo of Jack Nicholson as The Joker in ‘Batman,’ signed by the actor in blue felt pen. Image courtesy of LiveAuctioneers.com and Premiere Props.