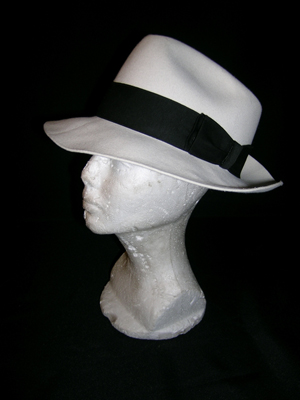 Michael Jackson’s fedora from the 1987 music video ‘Smooth Criminal.’ It has Jackson’s name, printed in gold, on the inside brim. Image courtesy Premiere Props.

EL SEGUNDO, Calif. – Premiere Props announced will be auctioning off over 1,000 Hollywood costumes and props including several personal items from Hollywood icons Elizabeth Taylor, Marilyn Monroe, Sammy Davis Jr., Liberace and Michael Jackson, plus hundreds of items from contemporary films including the “Harry Potter during their Hollywood Extravaganza VI on Saturday, June 23, and Sunday, June 24. The auction will take place at Premiere Props’ headquarters beginning at 11 a.m. PDT, with a preview from 9-11 a.m. each day.

– Never before released photographs of Michael Jackson and the Jackson 5 during their last recording session as the Jackson 5 (includes all rights to the photos);

– Brandon Lee’s shirt from The Crow;

– Tony Curtis’ military jacket from Suppose They Gave a War; and

Also included is a collection of Sammy Davis Jr.’s stage-worn costumes including a black tuxedo by Sy Devore, Hollywood, with a gray vest, black silk bow tie by Sulka and a blue dress shirt with lace trim and mother of pearl buttons embroidered “Sammy Jr” by Natlvise, Sunset Strip (May 1973); a blue and gray striped double breasted custom-styled suit by Certo, Beverly Hills, with a blue and orange shirt custom made by Ascot Chang; and a Levis jacket and pants with rhinestones depicting “Love each other” on the back with flowers, hearts, butterfly, bird and star designs.

A collection of Liberace’s costumes includes a jeweled velvet and lace tuxedo with tails and matching pants, vest, dickey and velvet bow tie choker that is pictured on Liberace’s album The Way We Were, includes record album; and his original Bicentennial costume—a rhinestone covered red, white and blue leather jacket with fringe matching hot pant shorts, handbag and necklace—which was featured during his 1971 run at Caesar’s Palace.

Also offered are hundreds of props from contemporary films including the Harry Potter and Piranha franchises.

“Hollywood Extravaganza VI will truly be an extravaganza, as we are offering fans a once in a lifetime opportunity to bid on amazing and rare personal objects from legendary stars like Elizabeth Taylor, Marilyn Monroe, Sammy Davis Jr. and Frank Sinatra,” said Dan Levin, vice president of marketing for Premiere Props. “These items all hold a place in the history of Hollywood and we are delighted that we are able to bring them to adoring fans around the world.”

Fans can starting bidding now, placing bids online at https://www.liveauctioneers.com/news or calling to set up phone bidding with a Premiere Props representative. Collectors can place proxy bids until the Hollywood Extravaganza V Auction goes live at 11 a.m. on June 23. 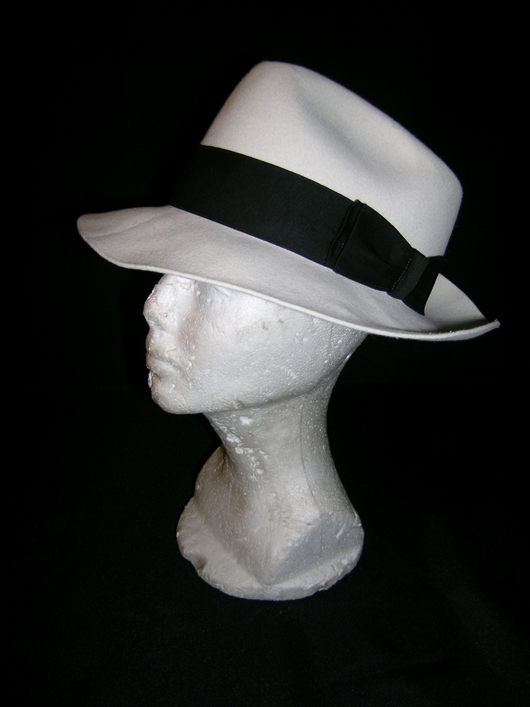 Michael Jackson’s fedora from the 1987 music video ‘Smooth Criminal.’ It has Jackson’s name, printed in gold, on the inside brim. Image courtesy Premiere Props. 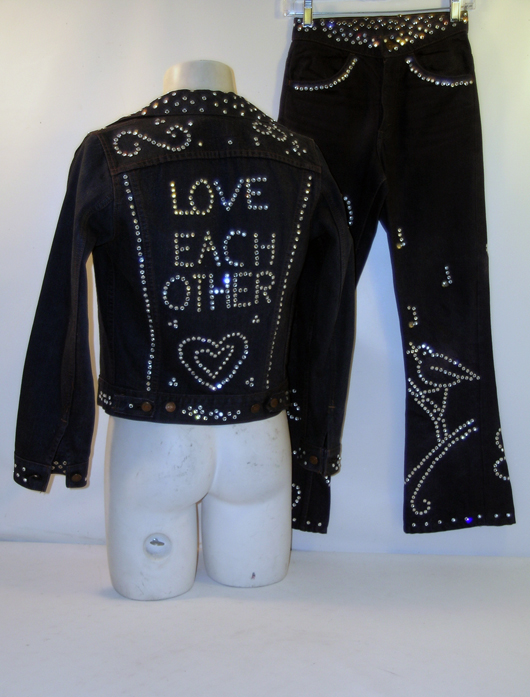 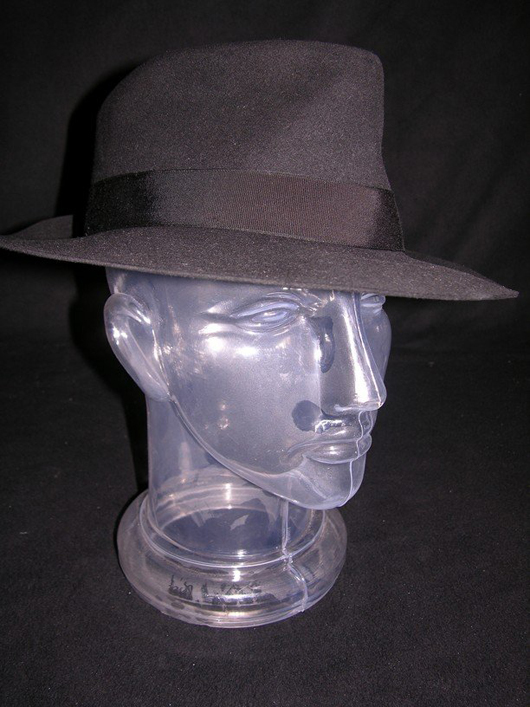 Black fedora handmade in Italy by Guerra and worn by Michael Jackson on his Victory Tour of 1984. Image courtesy Premiere Props. 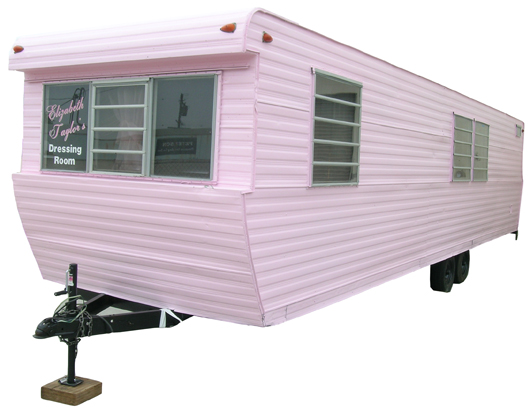 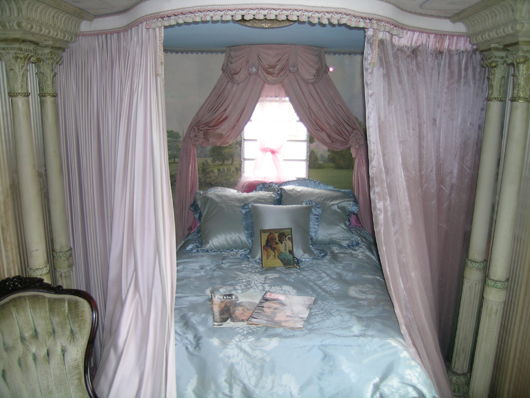 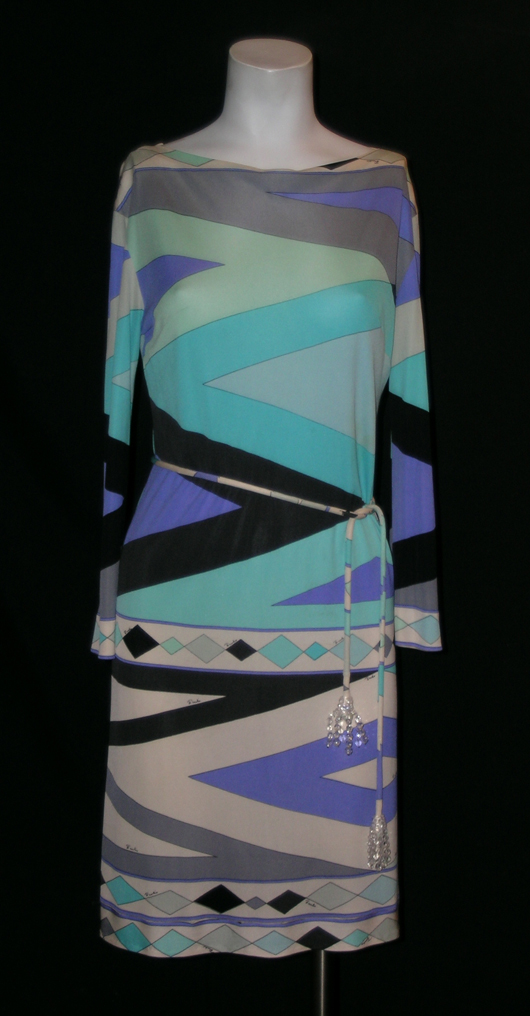