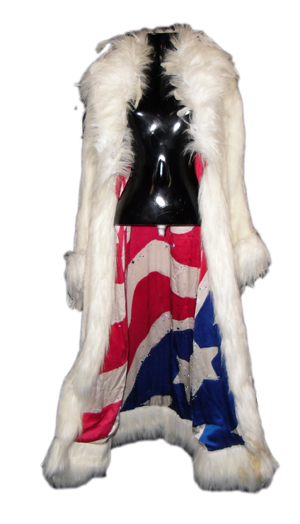 Britney Spears stage-worn faux fur coat for her HBO Special ‘Britney Live’ and also worn on her Dream Within A Dream tour from November 2001 to January 2002, studded with sequins and studs. Image courtesy of Premiere Props.

The 1,000-lot auction will begin at 11 a.m. at the company’s headquarters. LiveAuctioneers will provide Internet live bidding. There will be a preview from 9-11 a.m.

“We have such a huge array of important and very recognizable costumes and props from some of the biggest stars in the world,” said Dan Levin, vice president of marketing for Premiere Props. “From Michael Jackson, Ringo Starr and Britney Spears to Arnold Schwarzenegger, Charlton Heston and Leonard Nimoy, there is something for everyone.”

Fans can starting bidding now, placing bids online at www.liveauctoneers.com or calling to set up phone bidding with a Premiere Props representative. 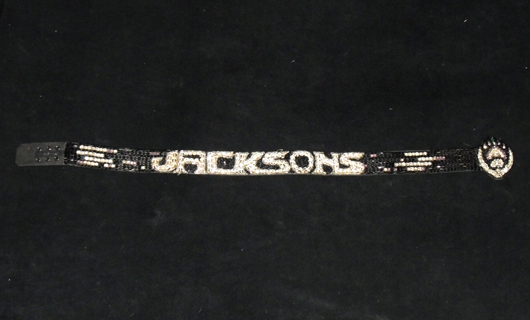 Michael Jacksons’ stage-worn performance belt, decorated with intricate beading and crystals, 25 1/2 inches, given to one of his security guards. Image courtesy of Premiere Props. 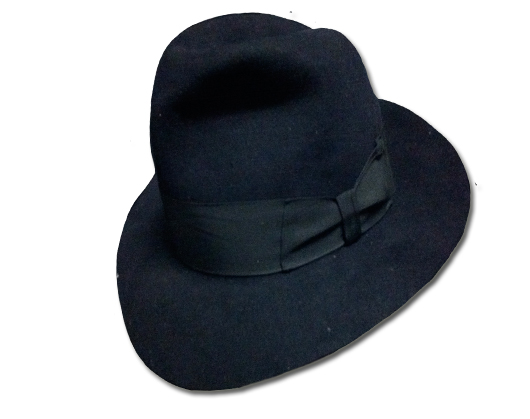 Rare Michael Jackson stage-worn ‘Billie Jean’ black fedora, worn during his 55-concert Victory tour, tossed to a fan during a concert in Montreal on Sept. 17, 1984. Image courtesy of Premiere Props. 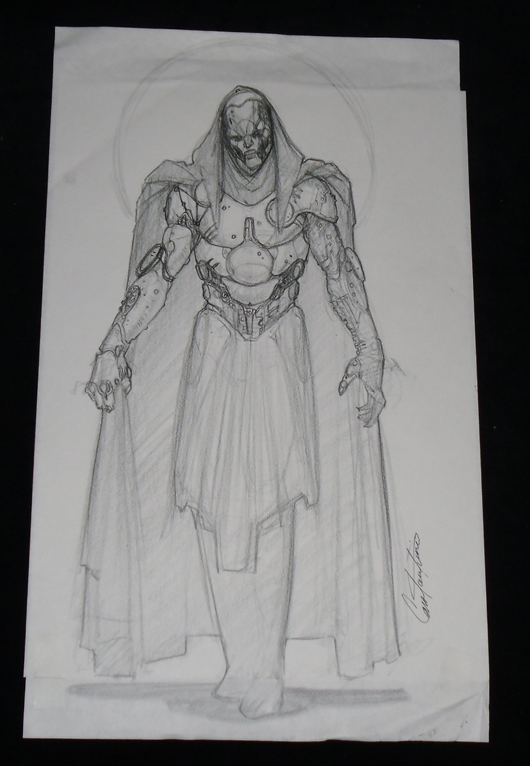 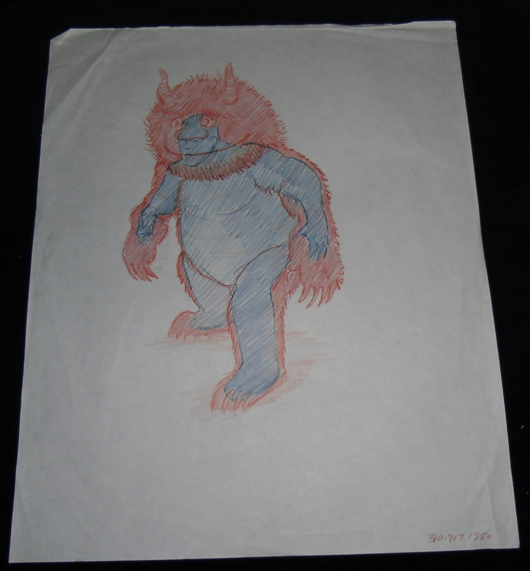 ‘Where the Wild Things Are’ (2009) three concept drawings, original hand-drawn sketches from the production of the movie, 11 x 17 inches, 14 x 17 inches and 17 x 11 inches. Image courtesy of Premiere Props. 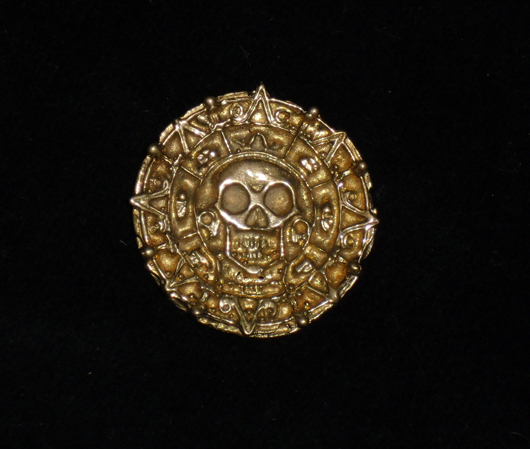