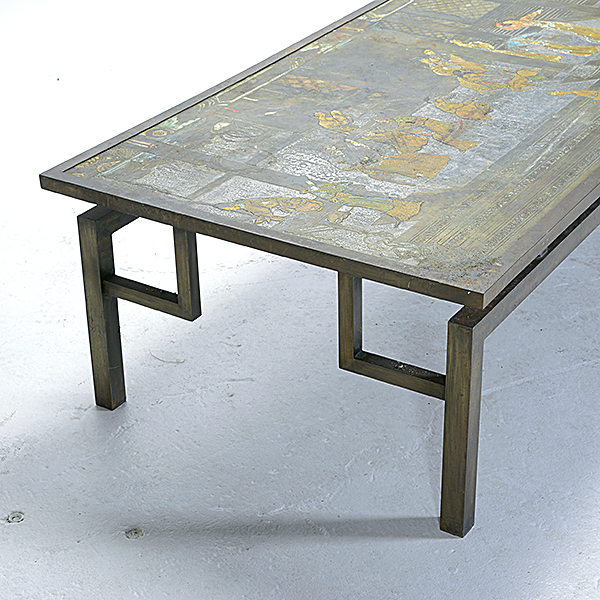 ALAMEDA, Calif. – Many highlights of Michaan’s April 8 Estate Auction come from the fascinating estate of Kelly Ellis and his iconic Lion Pub. Absentee and Internet live bidding is available through LiveAuctioneers.

The pub underwent changes in tone and clientele over its 48 years at the corner of Divisadero and Sacramento, but may be best remembered as San Francisco’s quintessential gay fern bar. It will also be remembered for the pair of lion statues, big enough for bar patrons to sit astride, that gave the eclectic pub its name. The lions are among the many lots of Ellis’s memorabilia, decorative art, paintings, and furnishings to be sold at Michaan’s in April.

The Lion Pub’s notorious 1970s advertising poster is highly collectible, and multiple copies will be offered in this auction. The poster’s lush image of a lion lying down with a man is the work of Richard Roesener (1947-1985), an erotic artist and accomplished scientific illustrator once employed by the Chicago Museum of Natural History. Roesener used the pseudonym Dale Hall on his drawing for the Lion Pub. The poster is coveted by collectors because its sensual depiction of man and beast was thought too racy for public display at the time, and a tamer version is said to have been more widely printed and circulated.

More Lion Pub and Kelly Ellis estate treasures in the sale include gilt mirrors, leaded glass windows, Asian style furnishings – including a sprawling carved wood opium bed (estimated at $600-$800) – and contemporary quality furniture by McGuire and Herman Miller. A rootwood bar with three stools, heavily gnarled and exuding earthy retro appeal, is estimated at $500-$700. Architectural elements include newel posts carved with faces and pineapples ($400-$600 for the lot of four) and a pair of massive wooden door panels ($600-$800) painted Chinese red and decorated with stylized cloud motifs carved in high relief. A bronze chinoiserie coffee table (above) by Philip and Kelvin Laverne ($2,000-$4,000) are top highlights. 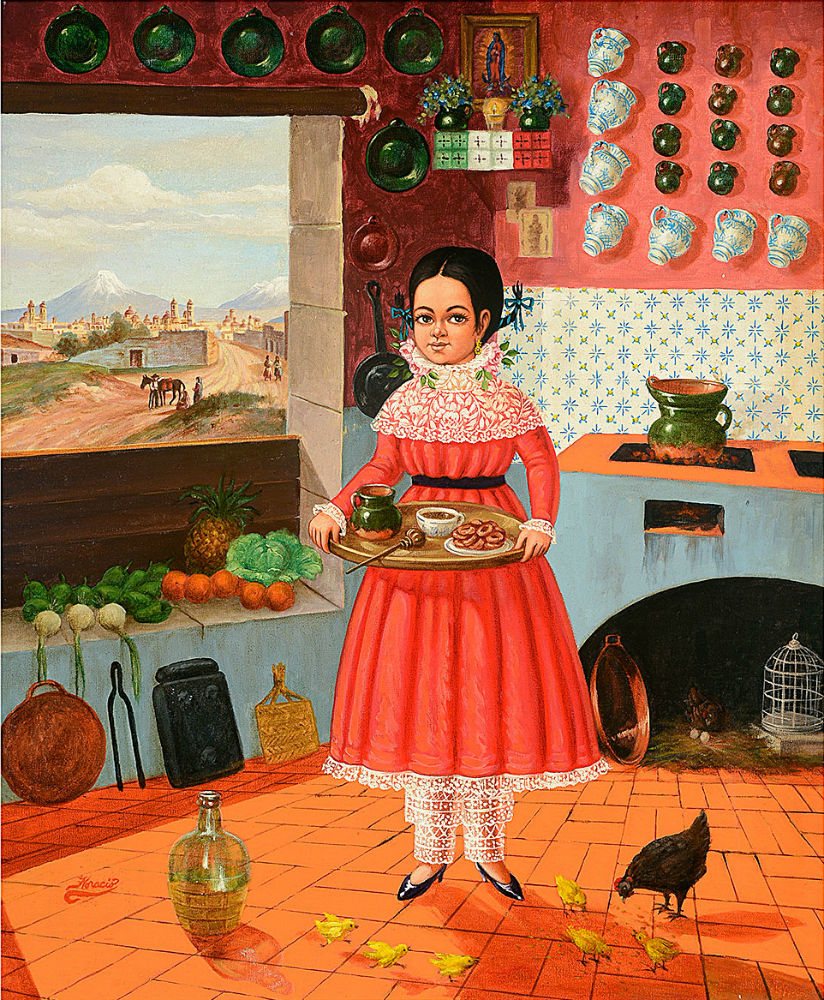 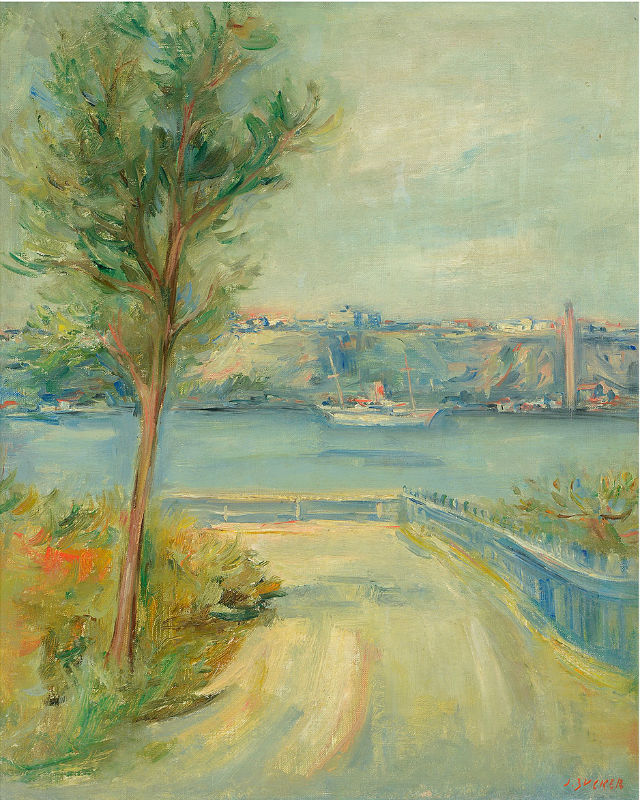 Collectors will pounce on a trio of fashion drawings by legendary Hollywood costumer William Travilla, who created the plunging white halter dress worn by Marilyn Monroe atop the subway grate in “The Seven Year Itch.” Michaan’s lot of Travilla drawings ($600-$800) depicts Jaclyn Smith in the 1981 TV biopic, Jacqueline Bouvier Kennedy.

As in every monthly Estate Auction at Michaan’s, fine jewelry will be highlighted on April 8. Antique finds include the trio of Victorian brooches ($500-$700); the 14K gold has a soft patina of age and the garnets and seed pearls are typical of their romantic period. A big, beautiful diamond ring ($5,500-$7,500) and an Art Deco bracelet ($20,000-$30,000) feature scores of stunning fine diamonds set in platinum. 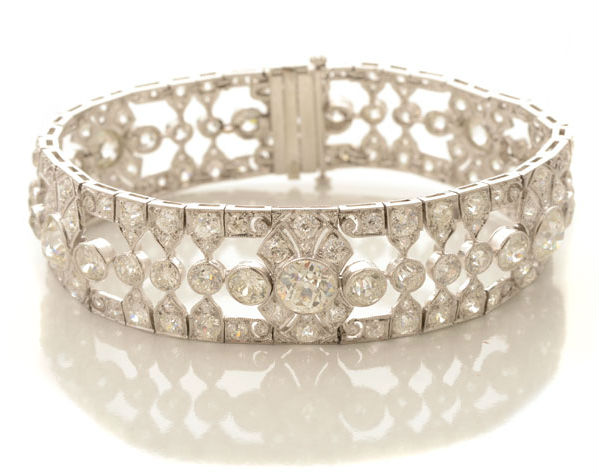