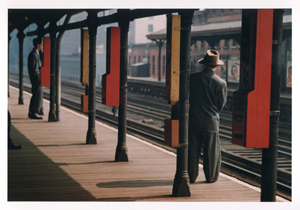 CHARLOTTESVILLE, Va. – Quinn & Farmer Auctions in Charlottesville, Virginia, is hosting an online-only sale through LiveAuctioneers that features the photography collection of George Cruger, former publications manager for the Virginia Museum of Fine Arts (VMFA) in Richmond. The auction is now open for bidding, and lots will begin closing at 5:30 p.m. Eastern Time on Thursday, Aug. 28, 2014.

For many years, George Cruger held the position of assistant curator of photographs at VMFA. In that capacity, Cruger had the opportunity to research photographic works, recommend additions to the collections, and mount exhibitions. Among the shows Cruger helped produce was the major group show in 1987 titled Portraits: Faces of the ’80s.


Cruger’s support of Richmond’s art community is reflected in the photos he acquired by local artists including Myron Helfgott, Janet Decover, and Joe Seipel, current Dean of VCU Arts (Virginia Commonwealth University) and founding board member of 1708 Gallery, a nonprofit organization that provides a space for new art – both by emerging and established artists – to be displayed.

In a statement from his gallery show at Main Art Gallery in 2008, Cruger said he had not been guided in his collecting by “any overarching principle or shrewd strategy,” but rather, that the main impulse that motivated him was that he “liked looking at photographs…it’s really as simple as that.” He added that his enjoyment of photographic art had kept him interested in collecting over a long period of time, albeit “with limited financial resources.”


Quinn & Farmer’s Aug. 28 auction is an online-only event. For enquiries regarding any item in the sale, call Emilia Penney at Quinn & Farmer Auctions, tel. 434-293-2904, or email Emilia.Penney@quinnfarmer.com. 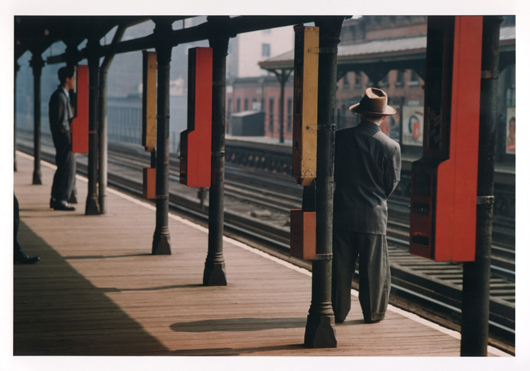 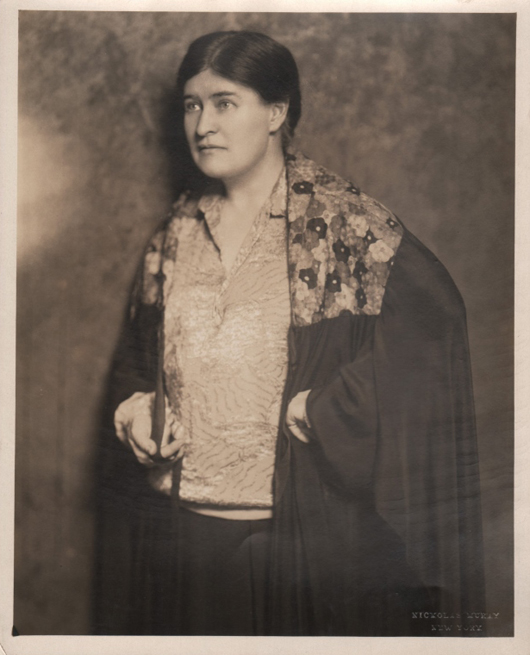 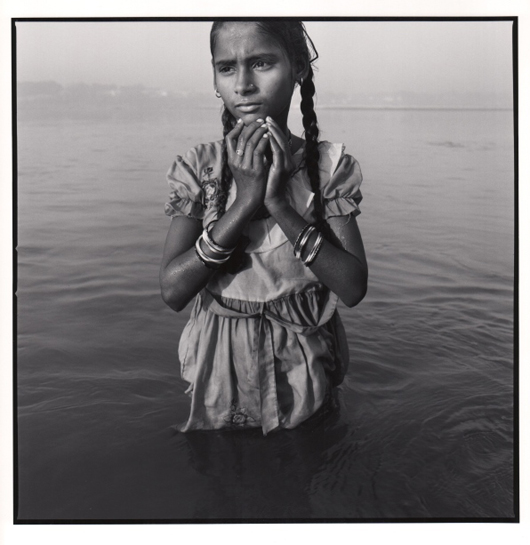 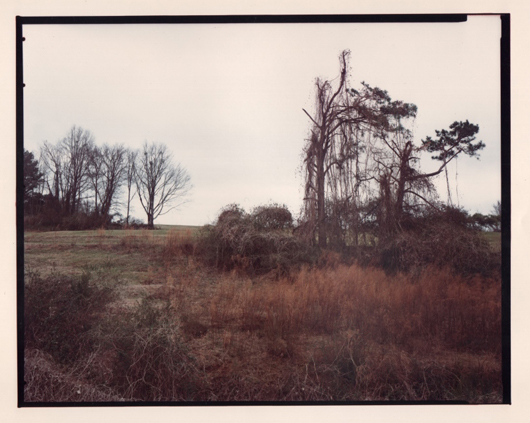 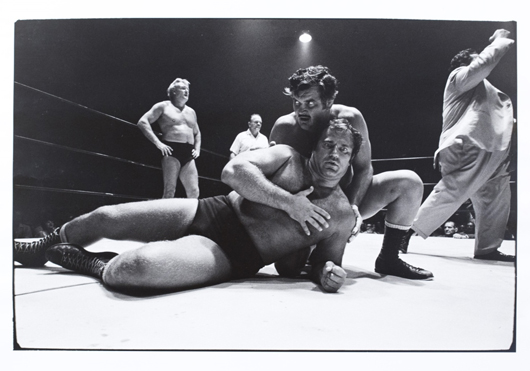 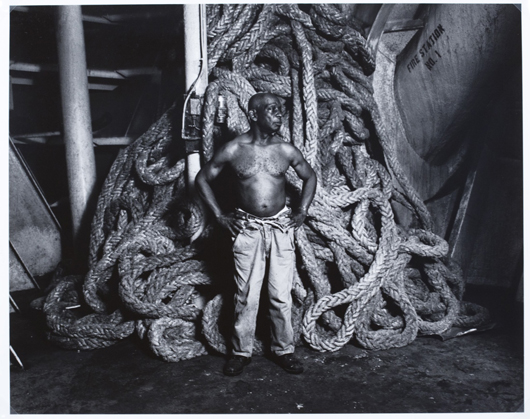 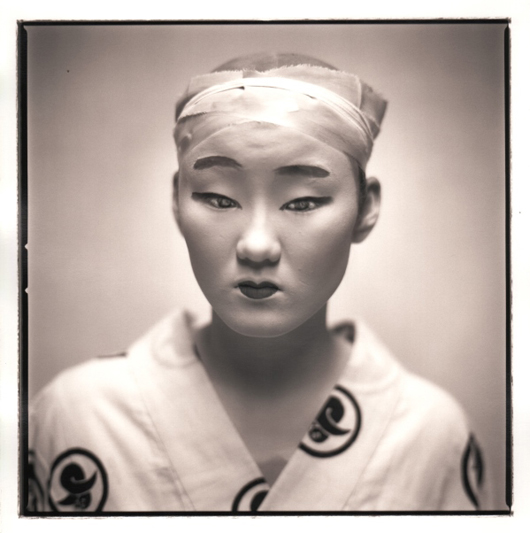 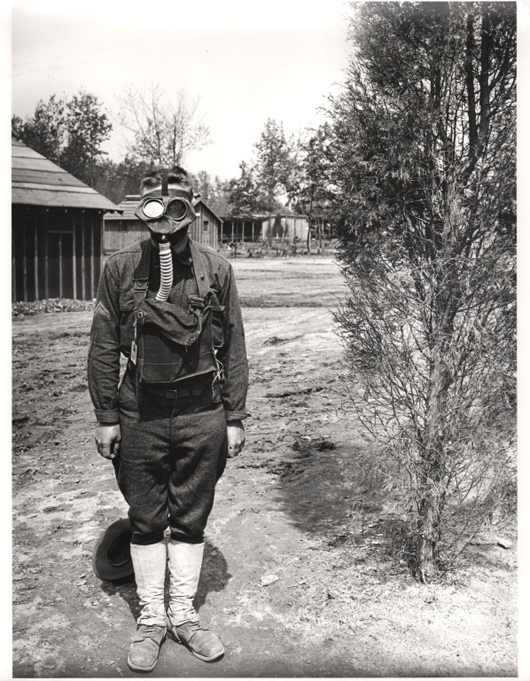