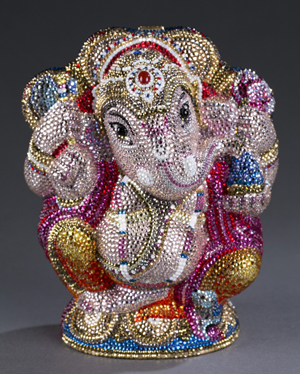 CHARLOTTESVILLE, Va. – Quinn & Farmer’s beautifully varied Oct. 25 auction of furniture, art and decorative art is led by an early self-portrait by one of Virginia’s most accomplished native sons, Cy Twombly (1928-2011). The story behind the artwork, which is estimated at $30,000-$50,000, reveals Twombly’s very Southern trait of building and nurturing long-term friendships.

“Before he moved to Rome and became an artist of international acclaim, Twombly was just another one of the friendly folks in Lexington, Virginia,” said Ken Farmer of Quinn & Farmer. “His best friends in the area were the Hess family. When the Hess’s son, Skip, was born in 1950, Cy created cartoon studies of Mickey Mouse, Donald Duck and Fiddler Pig to hang on the nursery wall. As Skip grew up, he and Cy spent time together fishing and hiking around Cy’s cabin on the Maury River. On his ninth birthday, Cy gave Skip a signed 1947 self-portrait and inscribed it ‘To Skipper from Cy 1959.’ They maintained their close friendship until Cy’s death three years ago.”

The cartoon studies join the self-portrait in Quinn & Farmer’s Oct. 25 auction, which offers Internet live bidding through LiveAuctioneers. Each study is estimated at $1,000-$2,000.

Emilia Penney, Furniture & Design Specialist for Quinn & Farmer said, “This early self-portrait of Twombly captures a simple and abstract depiction of the artist before the evolution of his famous text and line compositions. We are honored to have been chosen to sell this piece and elated to see it sell in Virginia, not far from where Cy grew up.” The work is executed on paper in graphite, ink and gouache. 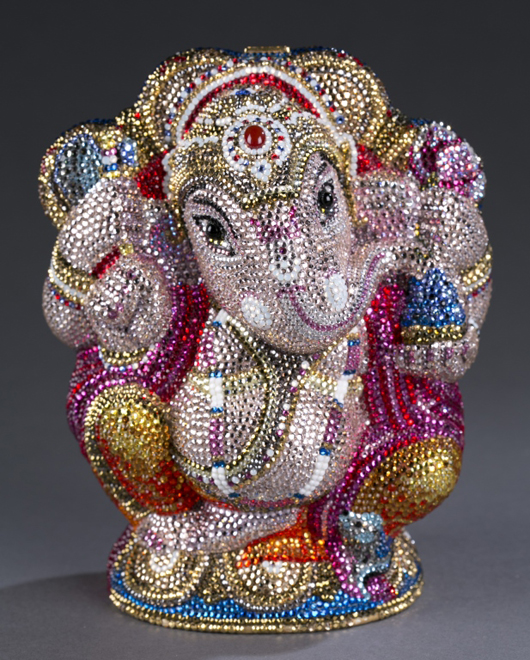 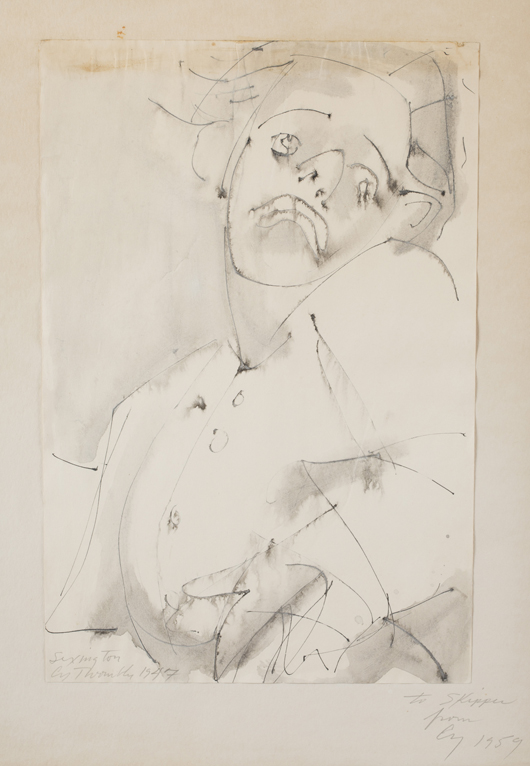 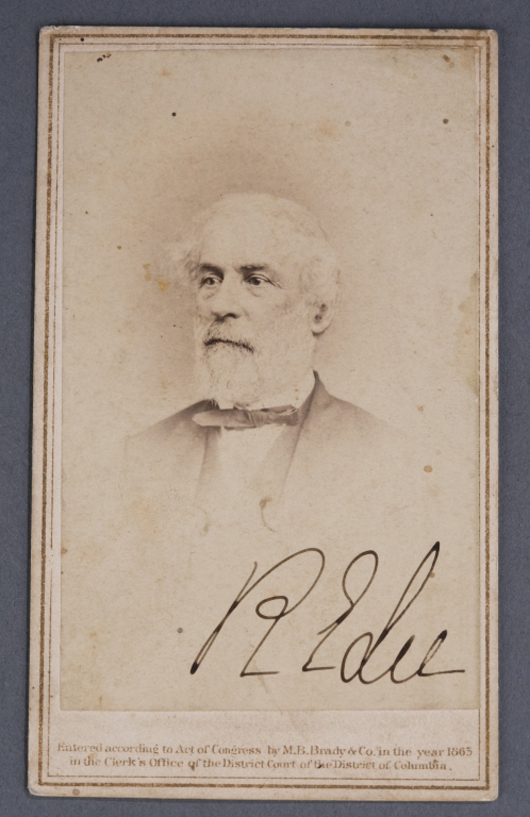 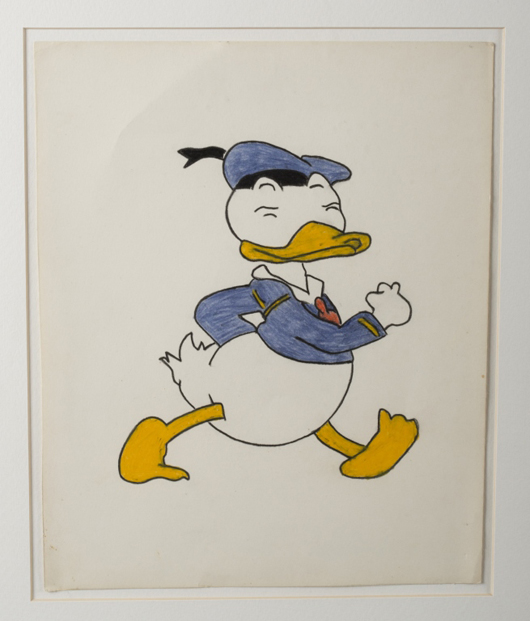 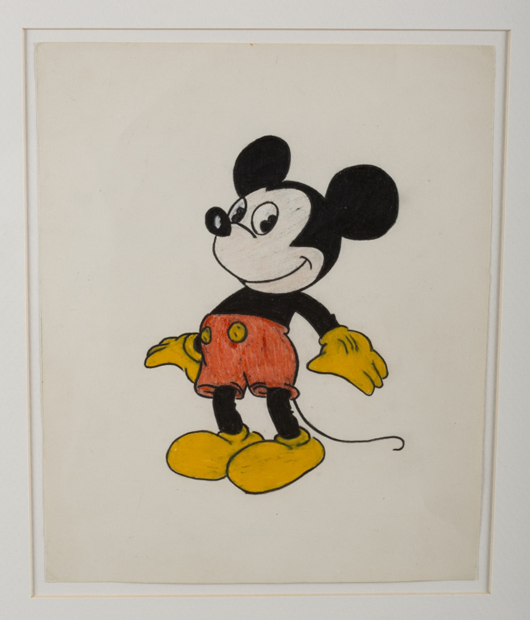 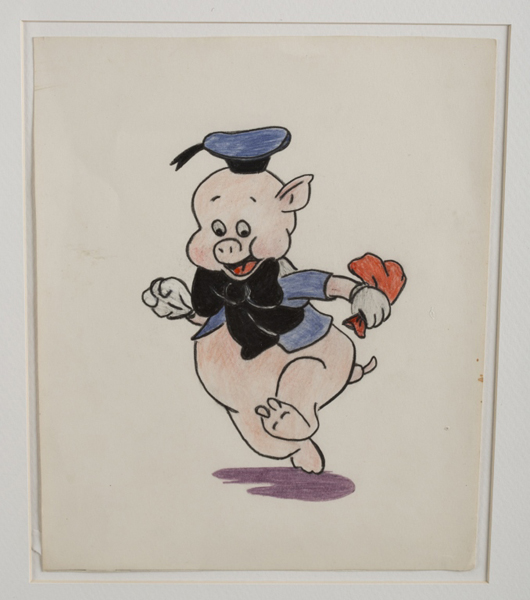 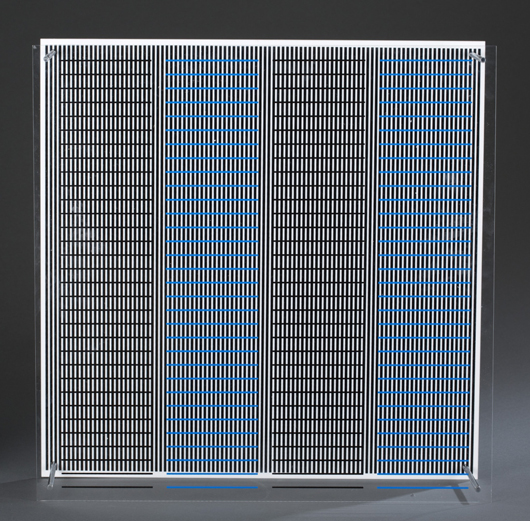 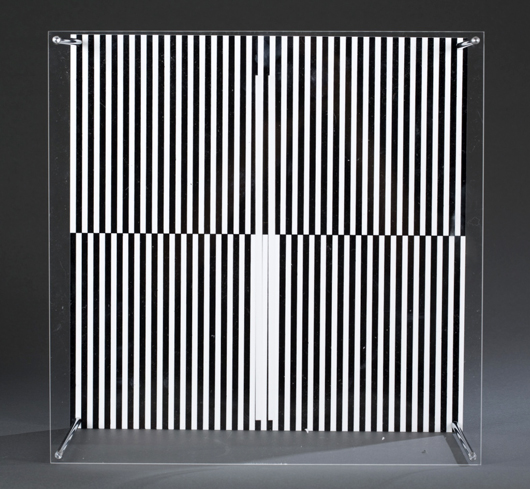 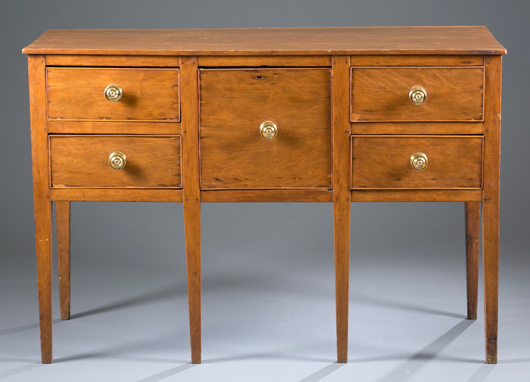 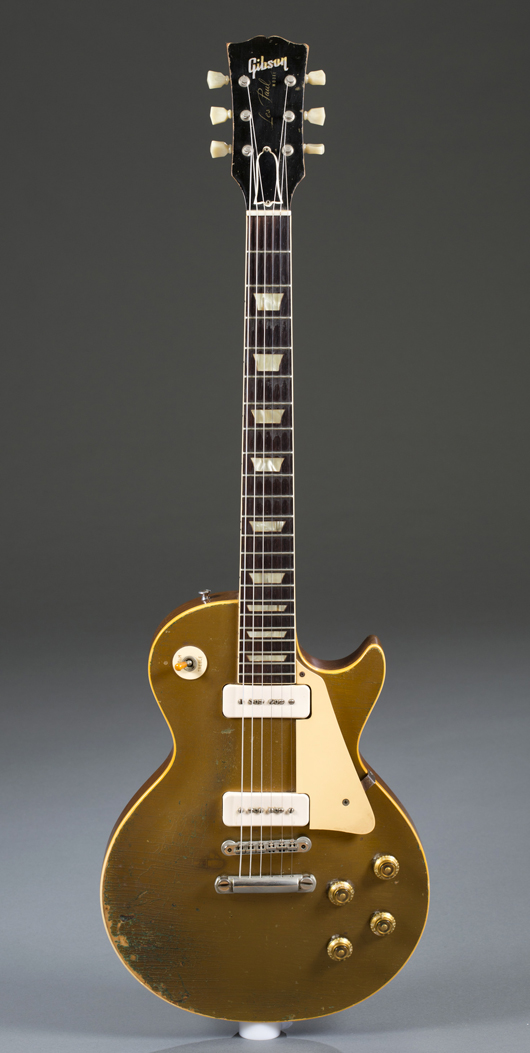 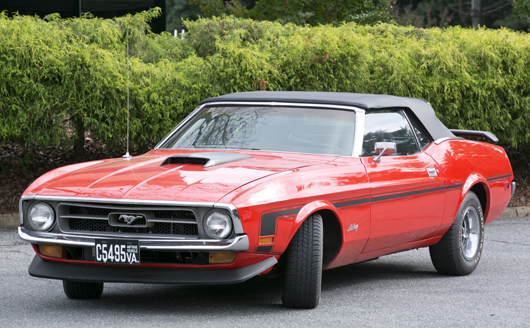