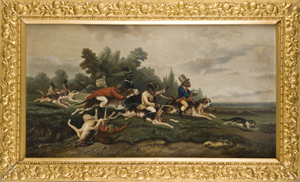 Featured highlights within the sale’s more than 500 lots include paintings from the Denis and Lorena Thurman collection and other consignors, as well as an exquisitely embroidered antique Chinese robe with provenance from the collection of a prominent physician associated with the Rockefeller Foundation.

While residents of Falls Church and Fairfax, Va., between 1953 and 1983, the Thurmans became avid collectors and frequented antiques shops and markets throughout the District of Columbia, Virginia and Maryland. Their home was decorated with beautiful paintings that revealed the couple’s appreciation of many different artistic genres. Among the paintings from their collection to be offered in the March 3 auction are two mid-19th-century works: an American waterside depiction of a boy with his fishing pole, and William Holbrook Beard’s (American, 1824-1900) whimsical scene of monkeys racing atop hunting dogs, estimated at $6,000-$8,000.

An outstanding landscape entered in the sale was painted by Sir James Lawton Wingate (British, 1846-1924). Born in Scotland, Wingate was influenced by Ruskin and the Pre-Raphaelites. He studied at the Royal Scottish Academy, where his paintings were exhibited regularly. The picture in the auction is expected to make $8,000-$12,000. An atmospheric illuminated landscape from the mid-19th century, est. $1,500-$2,000, is also part of the March 3 art selection.

An exceptional, heavily embroidered gold and blue silk Chinese robe is one of the auction’s star lots. Probably made late in the Qing Dynasty period, the garment is heavily embellished with gold brocade cranes, and tiger and scrolling flower motifs. The exterior reverse features a pink silk ground with a central gold brocade pagoda flanked by dragons. Additional elaborate scenes with cranes and red flowers complement the overall design.

The robe’s provenance can be traced back through three generations of the same family. Prior to the family’s ownership, the garment was in the collection of their friends Dr. and Mrs. John B. Grant, who lived in China for many years prior to 1939. Dr. Grant (1890-1962) was an eminent physician in the public health field and worked for the Rockefeller Foundation.

“Because Dr. Grant was born in Ningbo, China to Baptist medical missionary parents, it is possible that his parents acquired the robe initially,” said Quinn’s vice president Matthew Quinn. An elegant showpiece, the robe has been estimated at $2,000-$3,000.

Also cataloged are a Dale Chihuly (American, 1941-) hand-blown glass basket suite ($2,000-$3,000), Niels Moller Danish Modern chairs, and a desirable C.F. Martin Brazilian wood acoustic guitar. Made in 1960, the classically styled guitar could bring $1,800-$2,200. Additional art objects and paintings – including regional art from California, Kansas and other locales – have come to Quinn’s straight from the collection of artist and noted restorer Lloyd Karnes.

Alongside an unusually large selection of fine art is a richly varied selection of silver, ivory, porcelain clocks and rugs. Also, a choice array of more than 50 Chinese snuff bottles brings fine artistry and delicacy to the Asian portion of the sale. The bottles are from the same Southern California collection that met with great success in a December 2011 auction at Quinn’s.

“Washingtonians go for quality, and that’s what excites those who attend our sales. They know that the vast majority of what we sell comes from prestigious local estates, with additional, carefully chosen pieces from estates and collections from other parts of the United States” said Quinn. 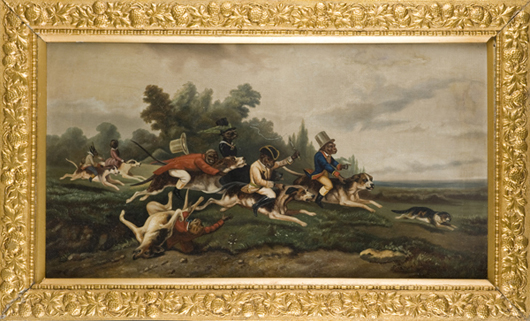 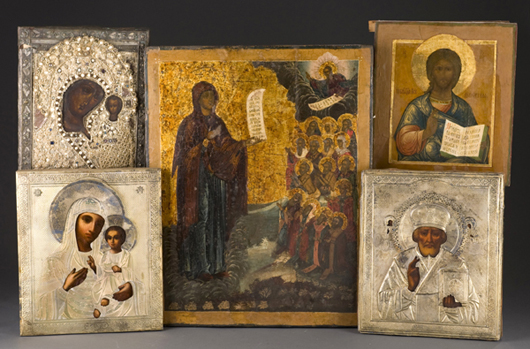 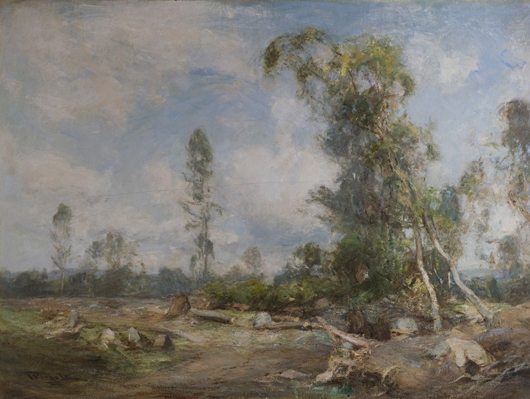 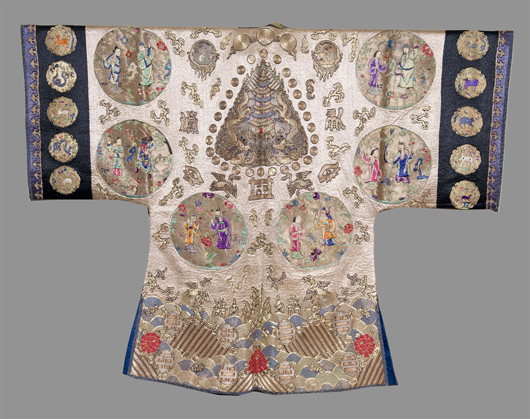 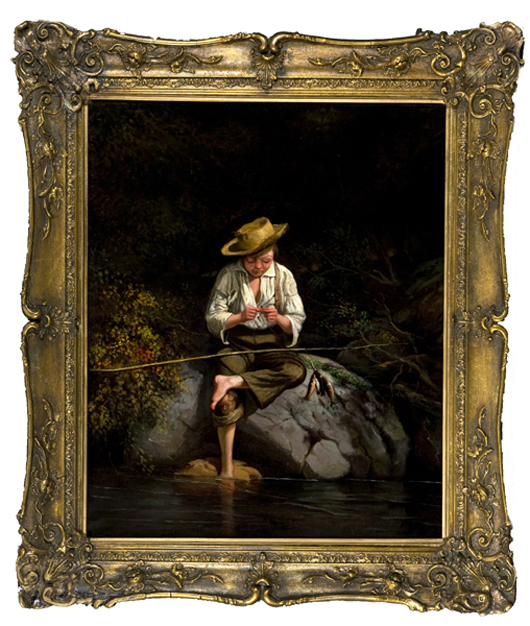 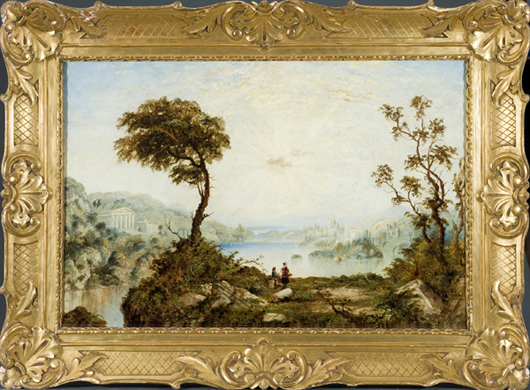