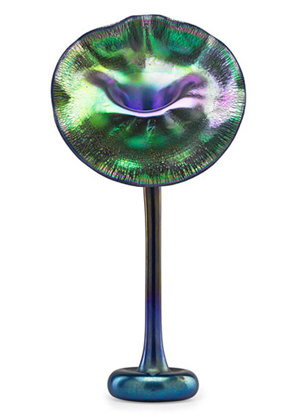 “The (Lillian) Hoffman collection is somewhat legendary in ceramic circles. Off the market for over three decades, the 100 lot collection includes important examples of both American and European art pottery, from Rookwood to Martin Ware,” said David Rago.

For details contact Rago Arts and Auction Center by calling 609-397-9374 or emailing info@ragoarts.com. 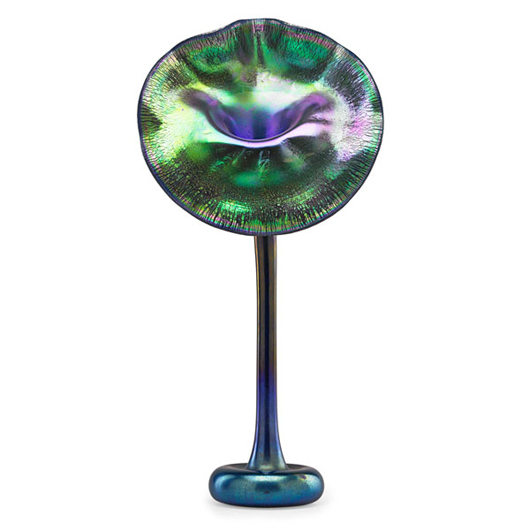 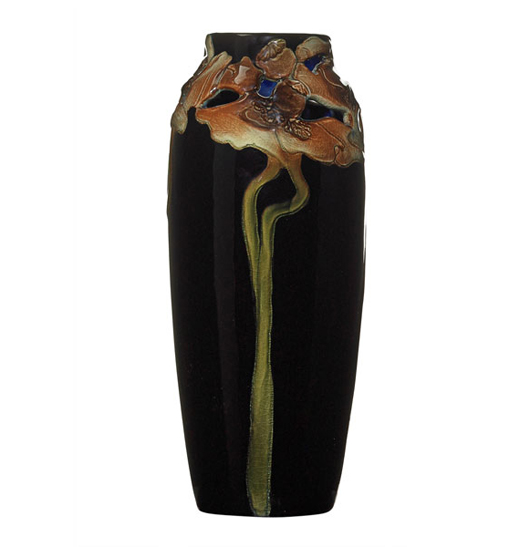 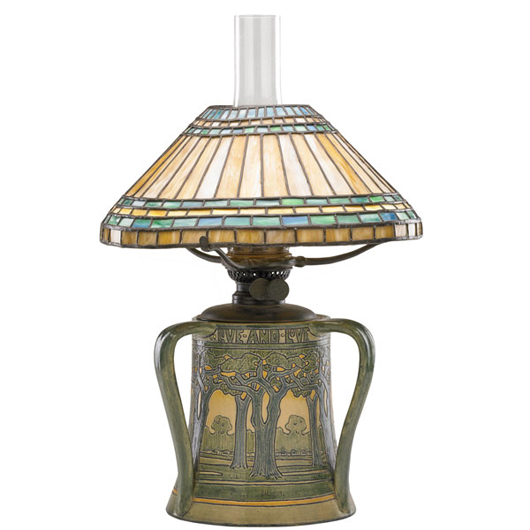 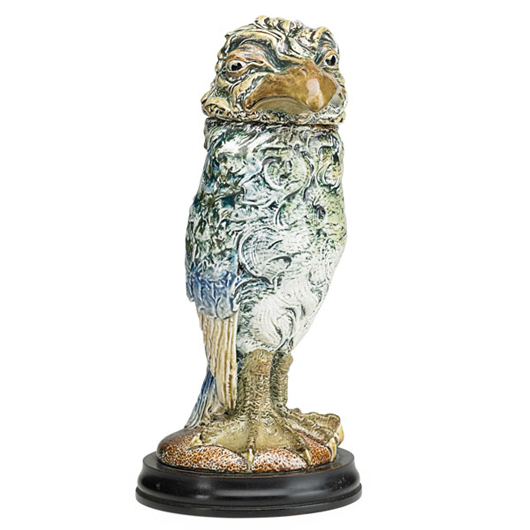 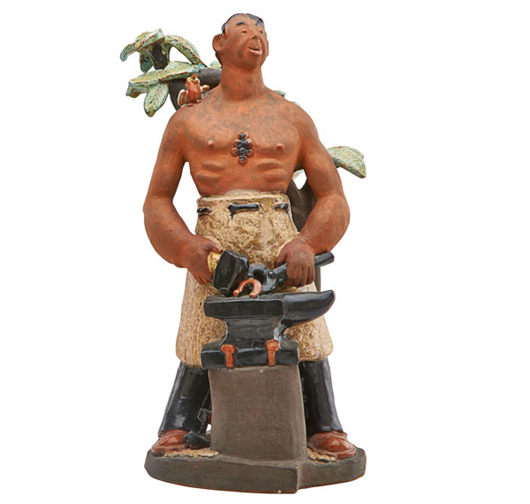 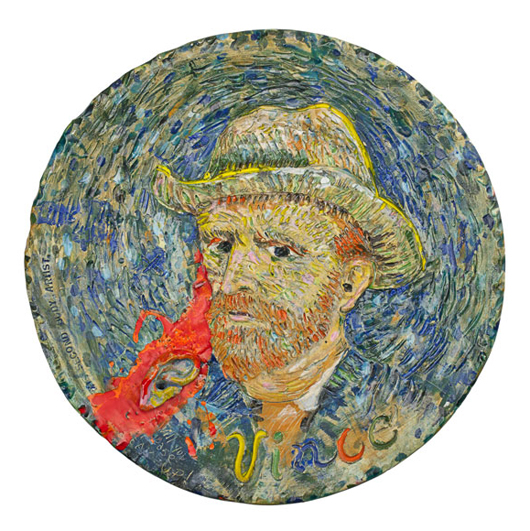 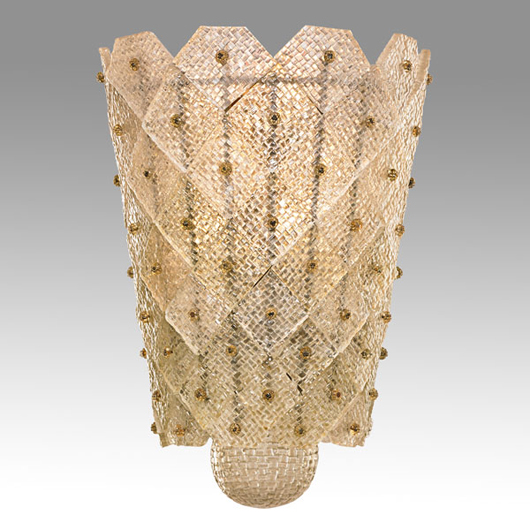 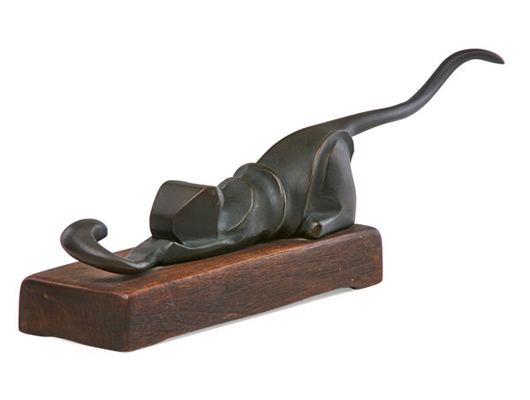