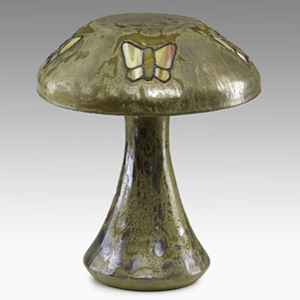 “The October 1st and 2nd auctions have been tightly curated,” said David Rago. “Clients will find select property that we are really proud to be offering, with work from 1890 to 2005, including fine decorative ceramics, contemporary glass, and high end studio and designer furniture.”

Doors will open on sales days at 9 a.m.

The sale includes European ceramics such as Rozenburg, Wedgwood, Martin Brothers and Haviland & Co. There are several lots of Moorcroft and MacIntyre. MacIntyre Pottery was the launching ground for the career of William Moorcroft, as he subsequently became known for his own pottery. Featured in the sale is lot 229, a MacIntyre vase with poppies, circa 1902, estimated at $2,500-$3,500. Other featured European pieces include lot 243, a Wedgwood Fairyland Luster vase with maidens and candles, estimated at $2,500-$3,500.

Featured in the sale is lot 150, a Susan Frackelton three-handled earthenware bowl painted with landscapes in the Delft manner, which was descended in the Frackelton family, brought to us by Susan Frackelton’s own great-grandson, estimated at $5,000-$7,000. Also of note is lot 17, a complete Grueby eight-tile frieze of “The Pines,” coming directly from an original Aurora, Ill., residence, estimated at $10,000-$15,000. Lot 15 is a Grueby massive jardinière with leaves and buds, estimated at $5,000-$7,000. Lot 294 is a massive sand jar by Jacques Sicard for Weller, painted with vines and thorns, possibly from the Weller Theater in Zanesville, Ohio, where several such pieces were featured in its day. This super-size piece is estimated at $10,000-$15,000.

Susan Frackelton’s family has also provided the us with several of her works on paper, which has been grouped as one lot (153) of six works: four pencil botanical drawings, one pen and ink landscape, and one illuminated page, estimated at $1,500-$2,000.

The sale includes an important wall-hanging figural sculpture by Edwin and Mary Scheier, lot 626, estimated at $4,000-$6,000. Made of guanacastle wood and fur, this piece is possibly the Scheiers’ first wood sculpture to come to auction, and one of only about 100 made between 1970-1978 during their stay in Oaxaca, Mexico.

Another notable work is lot 738, an important figural sculpture by Franz Hagenauer for Werkstatten Hagenauer, estimated at $20,000-$30,000. 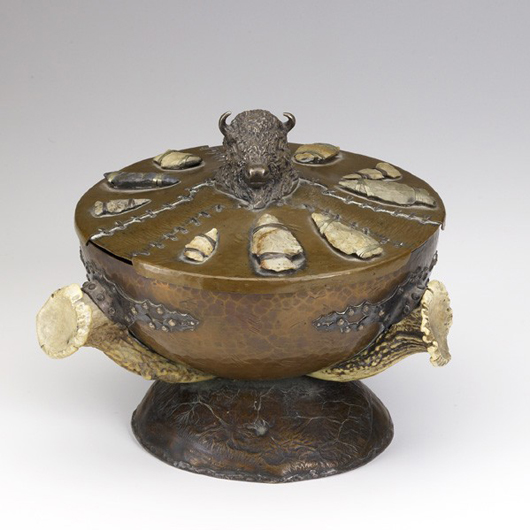 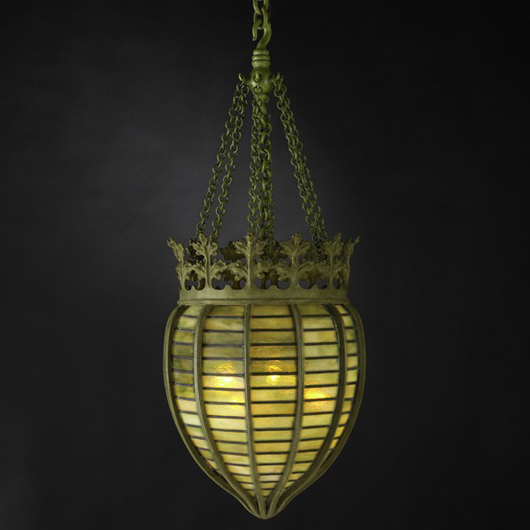 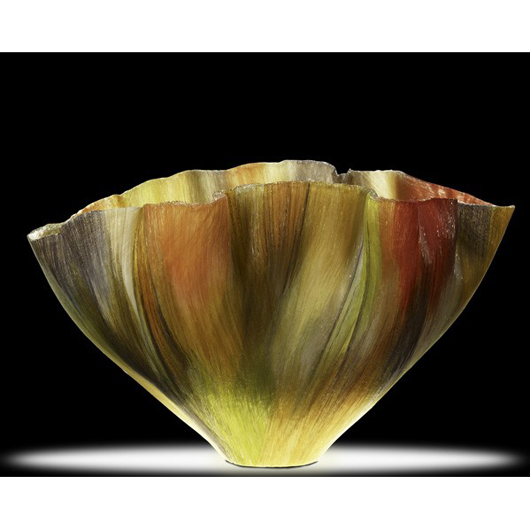 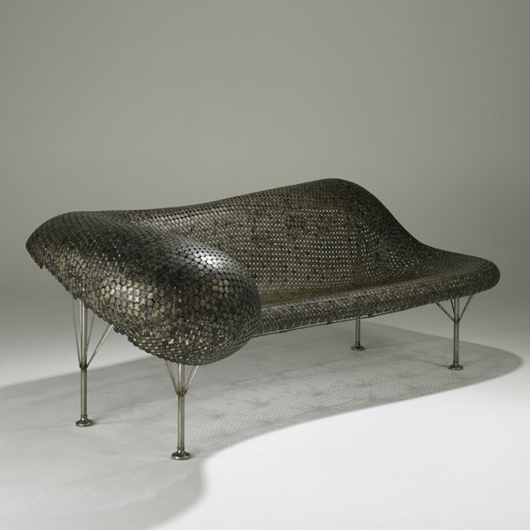 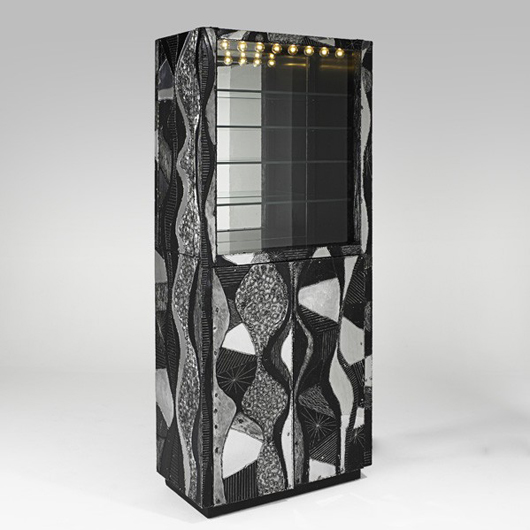