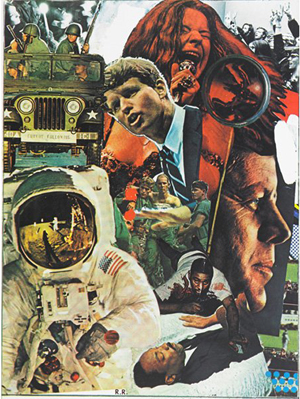 Steve Andersen and Meredith Hilferty, director of fine art at Rago, have selected over 200 of these from a personal collection of original works and prints to bring to market on Nov. 16 as the Vermillion Editions Limited Collection. LiveAuctioneers.com will provide Internet live bidding.

“Artists from Arakawa to Warhol were eager for Andersen’s expertise and his willingness to translate unconventional ideas into print. He relished both technical challenges and the audacity of artists rethinking what a print could be,” said Meredith Hilferty, “Plus I understand he was really fun to hang with.”

A self-described juvenile delinquent from Minnesota who designed and built race cars, Andersen took his first lithography course by accident, thinking he was signing up for topography. His professor, master printer Zigmunds Priede, took Andersen to New York to work at Universal Limited Art Editions, one of the best-known fine print publishers in the country.

From the start Andersen was a brilliant printer, never compromising quality, always ready for new technical and artistic challenges. Before he graduated, he was collaborating with Chuck Close, Helen Frankenthaler, Jasper Johns, Marisol and Larry Rivers. After graduation, he set up the Styria Studio and the print studio at Parsons School of Design and joined the faculty of Cooper Union. He printed James Rosenquist’s massive four-panel litho and screen print Horse Blinders and Andy Warhol’s Chairman Mao series.

The impetus to start Vermillion came from Samuel Sachs, director of the Minnesota Institute of Arts. Andersen sparked to the idea of work in a booming but more intimate artistic community. He moved back to Minneapolis. Friends from New York including Rosenquist, Allan D’Arcangelo, Close and Arakawa soon made the journey west to work with him. He partnered extensively with Arakawa as well as Red Grooms and Sam Gilliam, and also took on work for Robert Cumming, Martha Diamond, Robert Moskowitz, John Newman, Hollis Sigler, as well as the aforementioned Nicolas Africano, Robert Mapplethorpe, James Rosenquist, Malcolm Morley and William Wegman.

Andersen will be at Rago during its auction exhibition on Tuesday, Nov. 12, and Wednesday, Nov. 13, for all who would like to meet him and speak with him about the work in the sale. He will also be the featured speaker at the Rago Open House on Nov. 13, with a freewheeling and unscripted reminiscence on his start in printmaking and the artists with whom he collaborated. 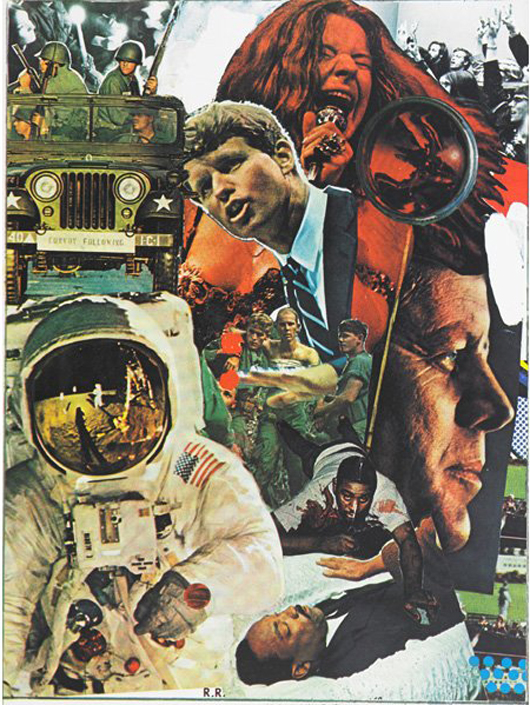 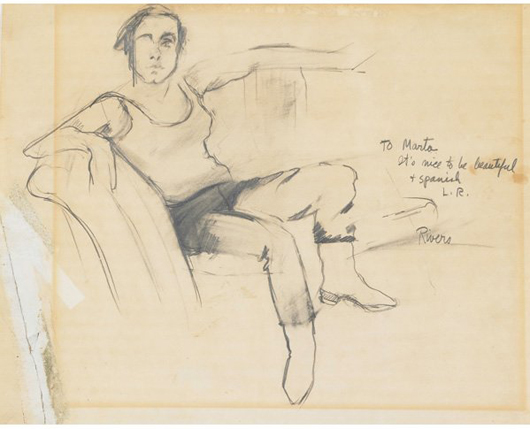 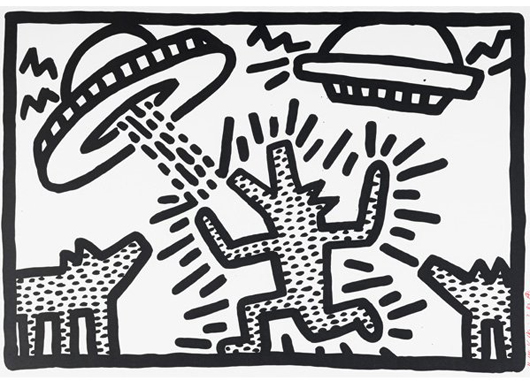 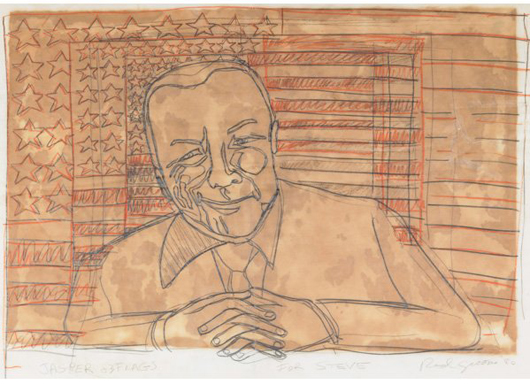 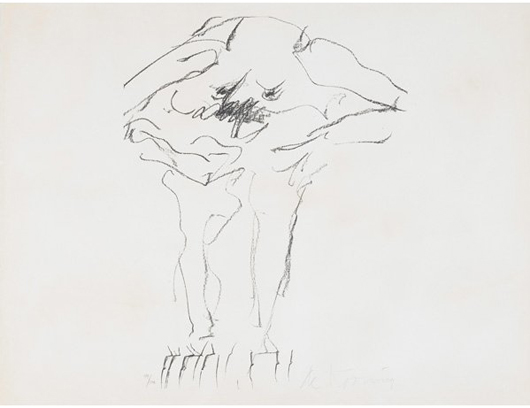 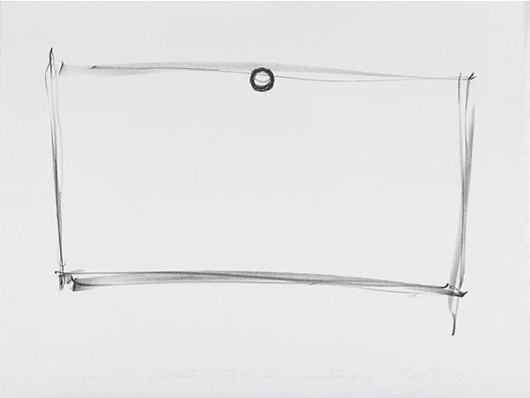