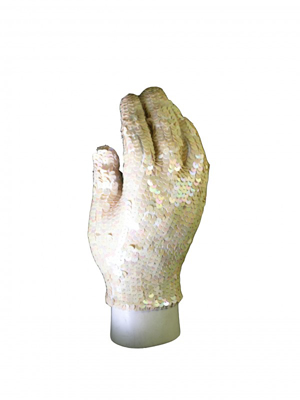 Michael Jackson personally worn and owned white sequined glove from the Thriller era, circa 1982. It is in excellent condition and carries a $50,000-$60,000 estimate. Image courtesy of Premiere Props.

EL SEGUNDO, Calif. – Premiere Props will auction a collection of rare Michael Jackson items on April 2-3. Included will be a rare stage-worn “Billie Jean” black sequin jacket and a personally worn and owned custom white sequin glove from the “Thriller” era, his personal jacket from the “HIstory” World Tour and a signed fedora. A preview will be from 9-11a.m. both days of the sale. The auction will begin at 11 a.m. Pacific both days.

“Collectors will be clamoring for these rare and amazing items,” said Dan Levin, vice president of Marketing for Premiere Props. “To own something worn by Michael Jackson, Batman, Indiana Jones or the Terminator is a collector’s dream and we are thrilled to be able to offer our buyers items of such significance.”

In total there will be over 1,000 items going up for auction and proceeds from some of the pieces will be designated for specific charities.

Fans can starting bidding now, placing absentee bids online at www.liveauctioneers.com. For additional information on any lot in the sale, call 310-322-PROP or tollfree 888-761-PROP. 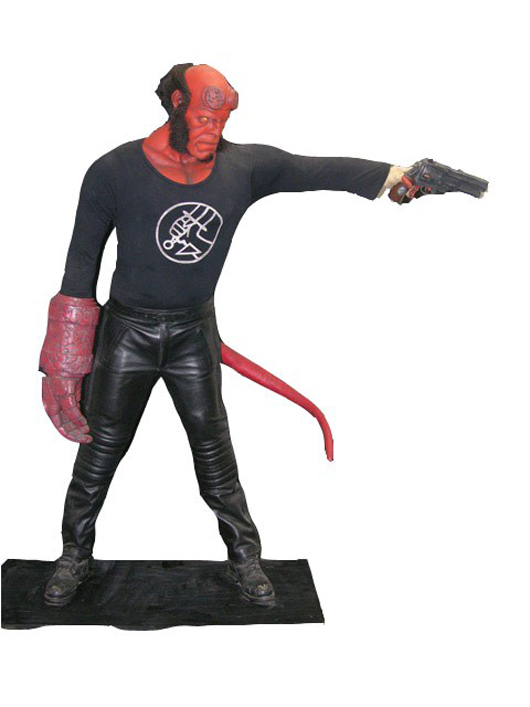 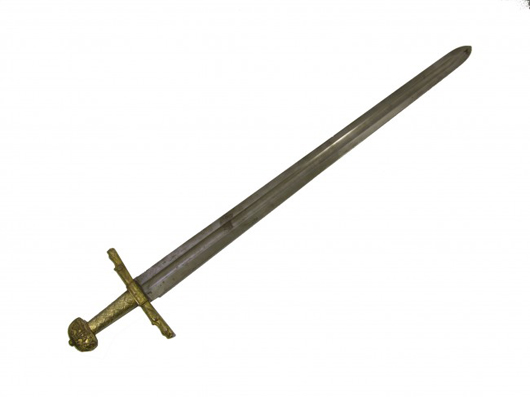 ‘Indiana Jones and the Last Crusade’ sword (1989). – This is the hero metal sword from the film’s finale where the old knight confronts Indy. Estimate: $5,000-$6,000. Image courtesy of Premiere Props. 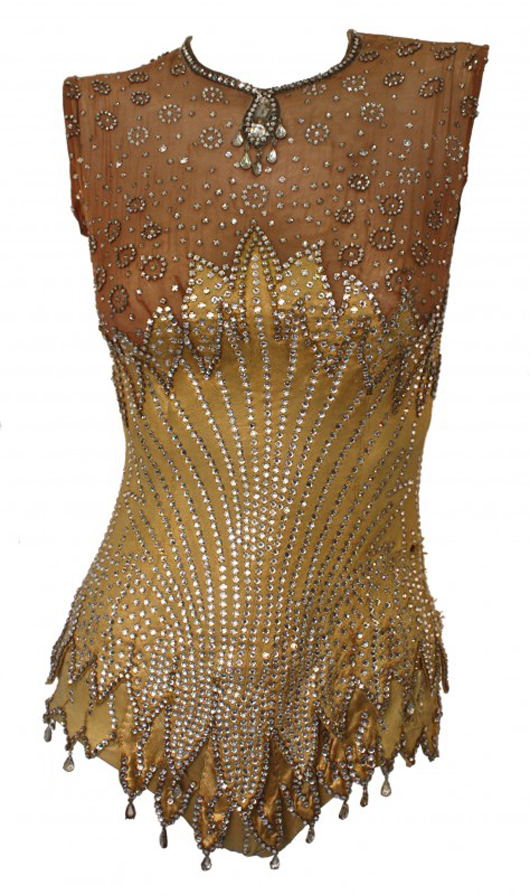 Britney Spears (2008) – This vintage gold rhinestone encrusted bodysuit was worn by Spears in the video for the title track from her 2008 comeback album ‘Circus.’ Estimate: $15,000-$17,000. Image courtesy of Premiere Props. 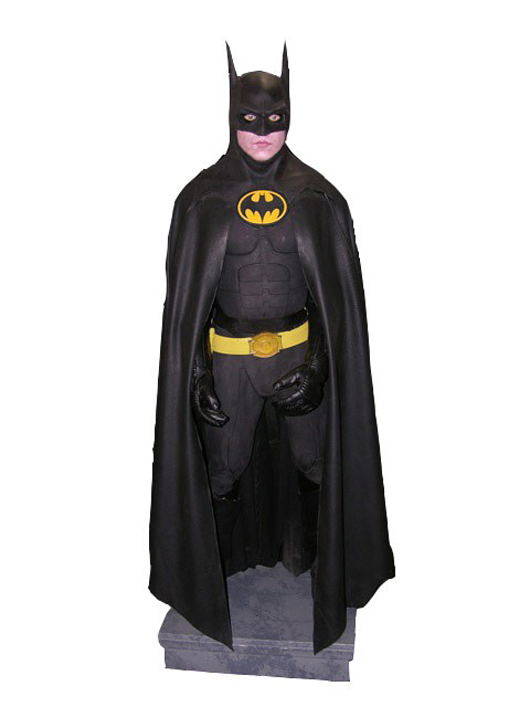 ‘Batman Returns’ (1992) – Batman (Michael Keaton) screen-worn original hero bat suit from the film directed by Tim Burton. Boots are not original, however, were made from the original molds. Estimate: $42,000-$45,000. Image courtesy of Premiere Props. 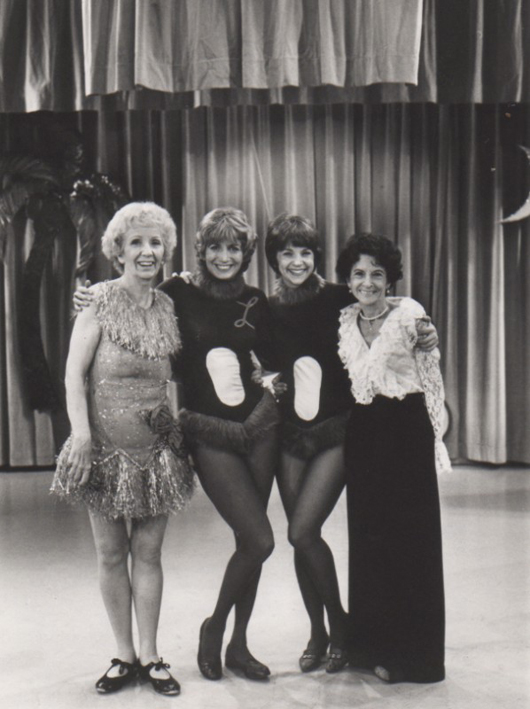 ‘Laverne and Shirley’ (1976) – These monkey costumes were worn by the characters Laverne and Shirley (played by Penny Marshall and Cindy Williams respectively) in an episode of the TV show, which ran from 1976-1983. Costumes also include red pillbox hats. Estimate: $40,000-$45,000. Image courtesy of Premiere Props.