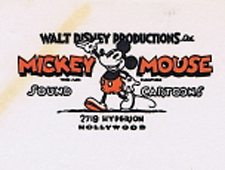 YONKERS, N.Y. – When Walt Disney wrote to a Minnesota man on Nov. 29, 1935, he surely never dreamed what that letter might be worth one day to collectors. Its exact value will be revealed 74 years later, in a timed absentee auction to be hosted by Cohasco Inc., dealers in manuscripts, books and antiquarian ephemera. Bidding in the sale will close on Nov. 12, 2009 at 8 p.m. Eastern Time.

Typed on his “Silly Symphony” letterhead, emblazoned with a large Mickey Mouse in orange and black, the letter is a rarity to warm the heart of any advanced Disney collector. For six years, Disney’s Silly Symphony cartoons won Academy Awards, and they hold the distinction of having introduced to the public Duckburg’s irascible but lovable main character, Donald Duck.

Signed with his cartoonist’s pen, the Walt Disney letter, together with its Mickey Mouse envelope, is expected to make $3,500-$5,000 in Cohasco’s sale.

Six hundred other lots of collectibles in the auction include:

For information about any lot in this sale, contact Bob Snyder at Cohasco Inc. Tel. 914-476-8500 or e-mail info@cohascodpc.com. Visit the company online at http://cohascodpc.com 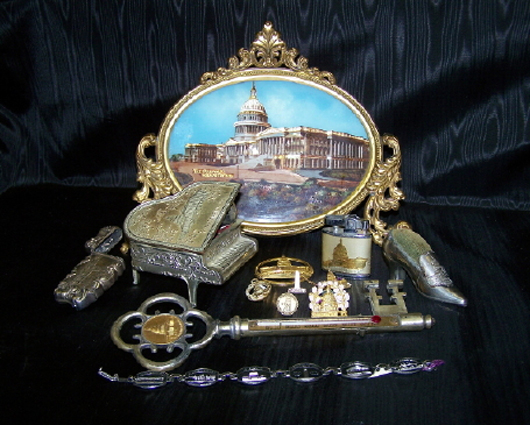 A few of the 575 items in the world’s largest private collection of Capitol Building memorabilia. Shown here: an ornate plaque, a shoe, miniature piano, key and other items, each displaying the iconic building. Estimate $2,000-$4,000. Image courtesy Cohasco Inc. 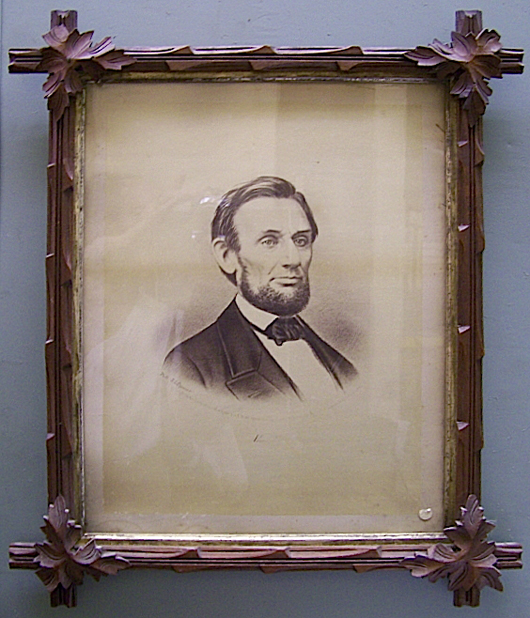 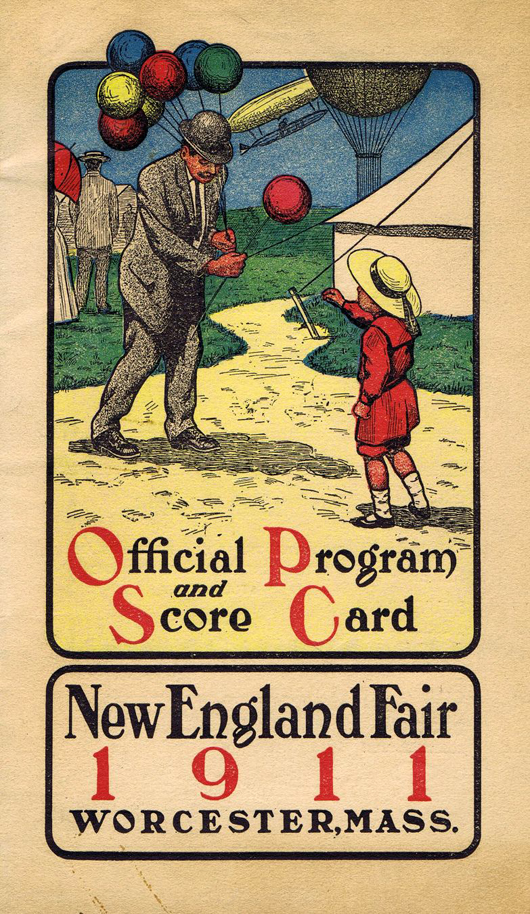 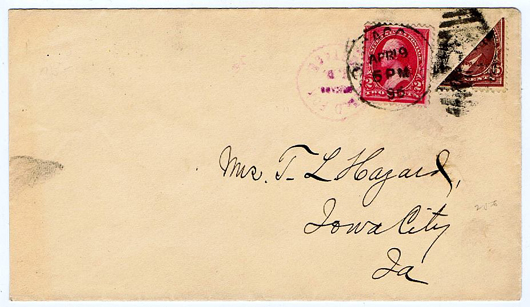 Part of a large gathering of bisects, this scarce 1895 postal cover shows the interesting use of stamps cut in half to arrive at odd denominations. Estimate $175-$225. Image courtesy Cohasco Inc. 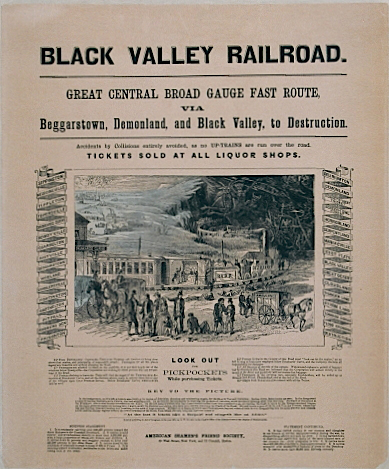