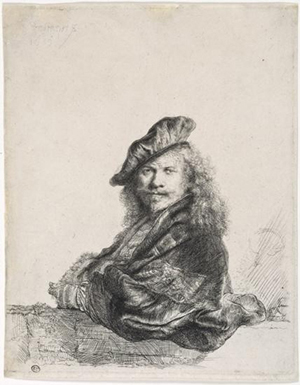 Martin Shape, president of Universal Live, notes that the projected opening bids for the 329 lots in Tuesday’s sale total about $6 million.

The Picacsso works were consigned by a London physician and two sold to a buyer in Vienna.

“We are very international in scope,” said Shape, noting these are among the highest prices paid for Picasso signed drawings in books.

The Rembrandt self-portrait etching in Tuesday’s auction, which is estimated at $145,000-$150,000, has solid provenance. “It’s from a private party. It’s a known piece,” said Shape.

Among the Neiman works is a large serigraph on paper titled Resting Tiger from 2008, which carries an estimate of $11,300-$14,120. Another original Neiman serigraph titled Khemosabe depicts a spirited horse and is from an edition of 300 in 1985.

“They’re not new. You just can’t go out and buy these in a store,” said Shape.

Several Norman Rockwell limited edition serigraphs will be offered including his Freedom from Want, a famous scene of a family gathered together at home to feast on a turkey dinner. Signed by the revered artist/illustrator, the serigraph has a $12,000-$15,000 estimate. Another Rockwell work that appeared as a cover for the Saturday Evening Post, the limited edition serigraph of Freedom of Religion also has a $12,000-$15,000 estimate.

Several original paintings by William Chambers, which were used to make limited edition collector plates for the Bradford Exchange in the 1980s, are available. Painted on a 36-inch square canvas, an original painting depicting the dance scene from the movie The King and I is estimated at $20,000-$35,000.

While this represents one of Universal Live’s high-end auctions, not all the works offered have five-figure estimates. 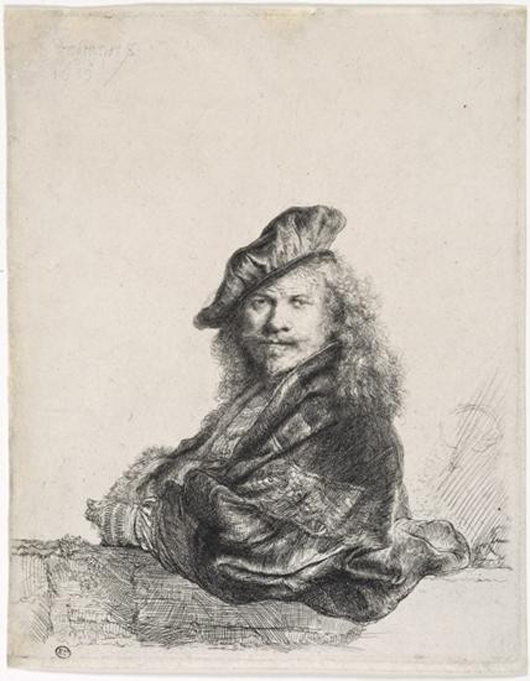 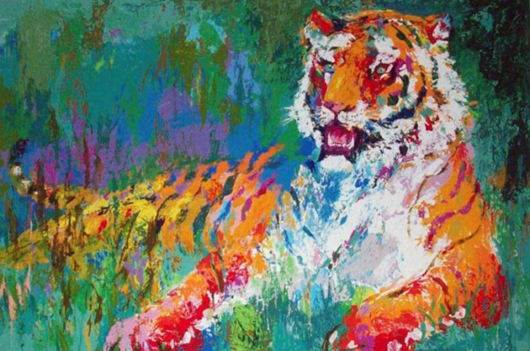 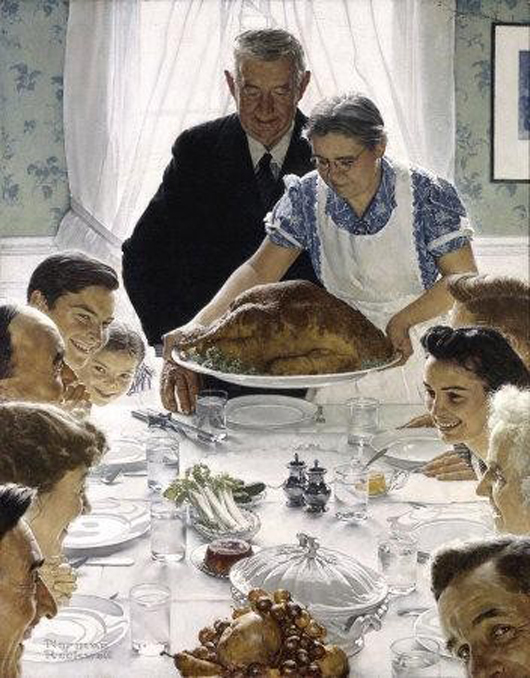 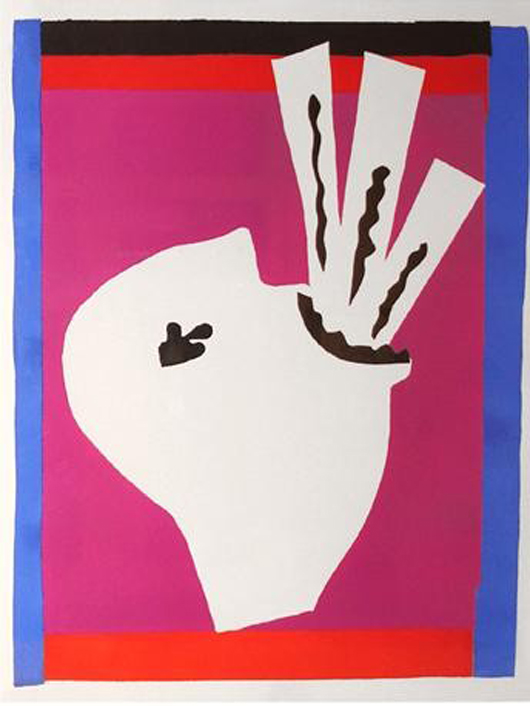 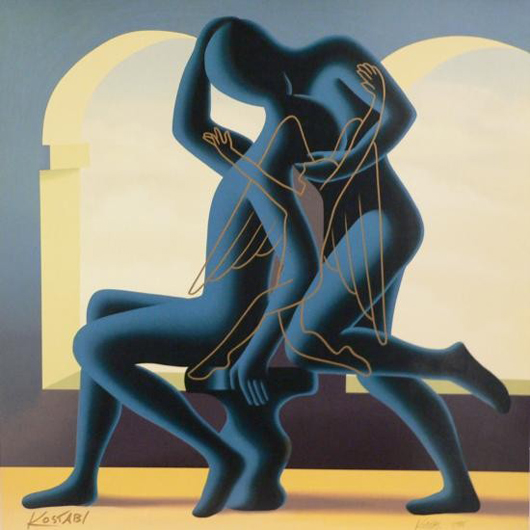 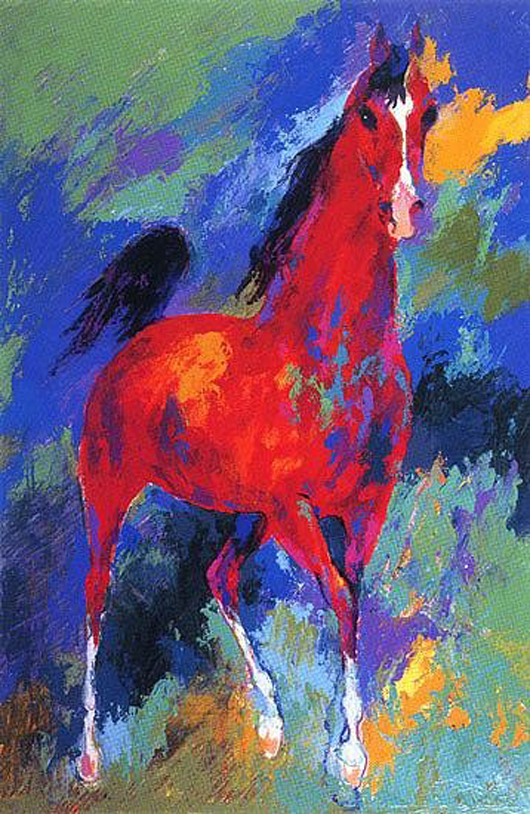 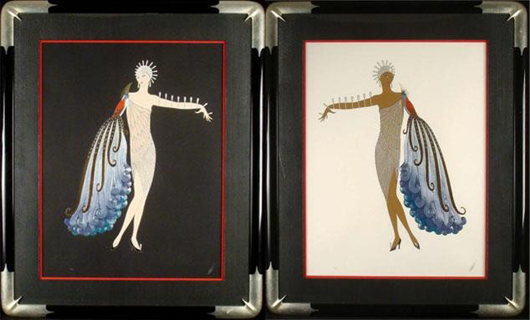