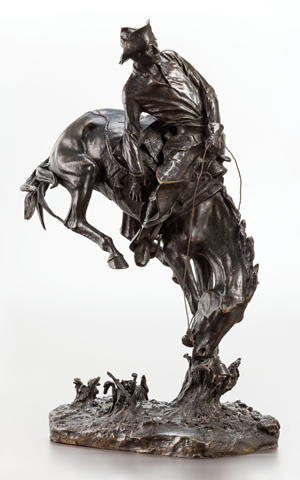 With just 15 original casts produced during Remington’s lifetime, The Outlaw No. 5 reflects the artist’s obsessive attention to detail and fervent passion for the American cowboy. The cast appearing at Heritage is numbered “No. 5” beneath the base with foundry marks identifying the work as being made by Roman Bronze Works, New York. A sizeable portion of the proceeds from the sale of The Outlaw No. 5 will support an Arizona scholarship fund.

“The foundry’s ledger entry, which documented payment received, has overshadowed the history of this important lifetime casting of one of Remington’s rarest subject matters,” said Kirsty Buchanan, associate director of Western art at Heritage. “We are indebted to Mr. Michael Greenbaum and Mr. Thomas Smith (of the Denver Art Museum) for their assistance in identifying this casting as a lifetime work of Frederic Remington.”

The sculpture highlights a far-reaching treasury of art celebrating the last American frontier starting with Out to Sea, Point Lobos by Rose, which could sell for more than $200,000 and Elk by Carl Clemens Moritz Rungius, which is expected to bring $60,000-plus.

Siberian Girl (No. 14) was discovered during a Heritage Appraisal Days event after it had spent much of the 20th century in a gloomy Chicago basement. The owner declared no one in the family liked the painting and it nearly ended up in the trash before Heritage’s experts identified it as a work by Leon Gaspard, a Russian-born artist and one of the greatest portraitists of the modern era. The painting is expected to sell for more than $20,000.

A watercolor by William Robinson Leigh titled The Mesa Trail, are both conservatively estimated to bring $10,000-plus and Henry Herman Cross’s portrait of Rain in the Face, Sioux Chief, the Native American credited with killing Gen. George Custer, is expected to sell for more than $8,000.

The auction offers a seamless transition between Western Art and California Art in works such as Yosemite, 1889 by Thomas Hill. “The work is one of Hill’s iconic representations of Yosemite as an untouchable and majestic force that no human being could ever rival,” said Alissa Ford, director of California art at Heritage. The 24-by-16-inch oil on canvas is expected to bring more than $30,000.

“Plein Air collectors want images that capture the untouched beauty of the Western landscape and the intensity of the atmosphere,” she said, singling out Cathedral Point, Utah by Franz A Bischoff crossing the block with a $40,000-plus estimate. “At 30 by 40 inches, this work offers all of the premier qualities of a well-done landscape. Cathedral Point stands bold while cumulous clouds drift above a meandering river that flows through the rugged cliffs of Utah. It is among the most vibrant and stunning of Bischoff’s plein air work and truly displays his talents as a California and Western impressionist.”

In addition, Millard Sheets’ West Coast of Japan near Izumi is expected to bring $6,000-plus and Edwin Deakin’s historically significant work Fort Point, San Francisco, 1876 may fetch $4,000-plus.

Additional highlights include but are not limited by: 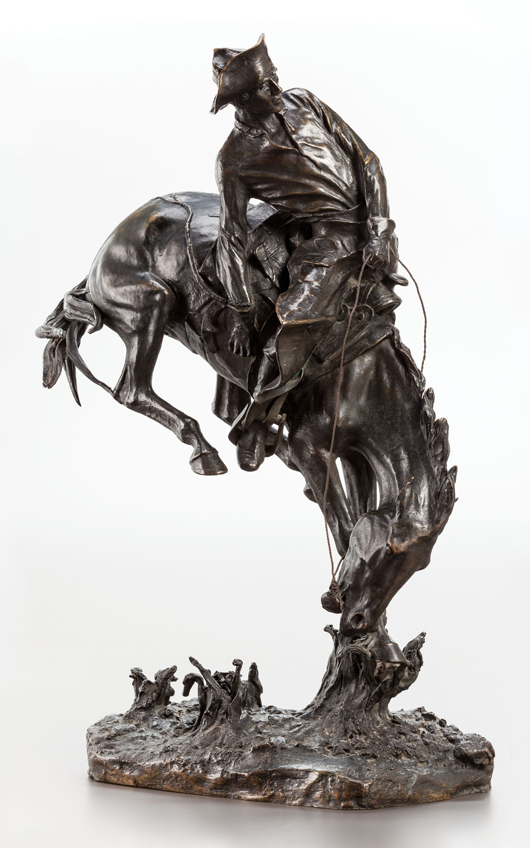 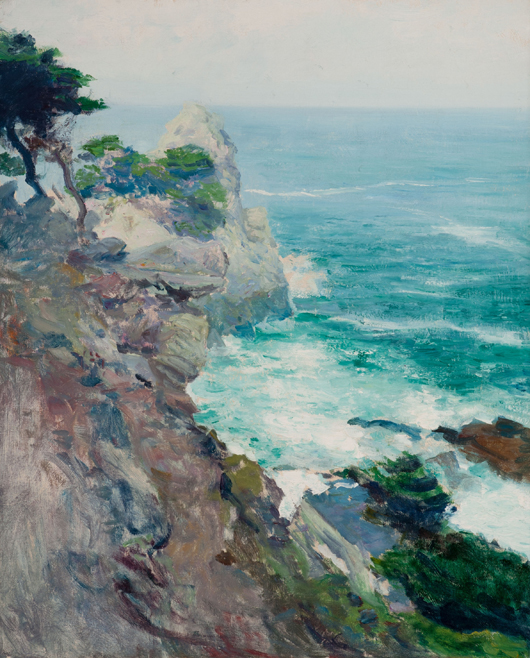 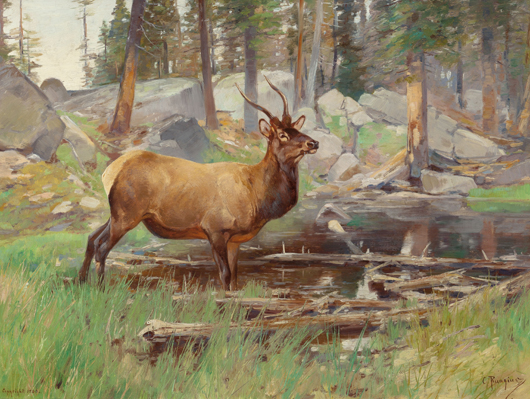 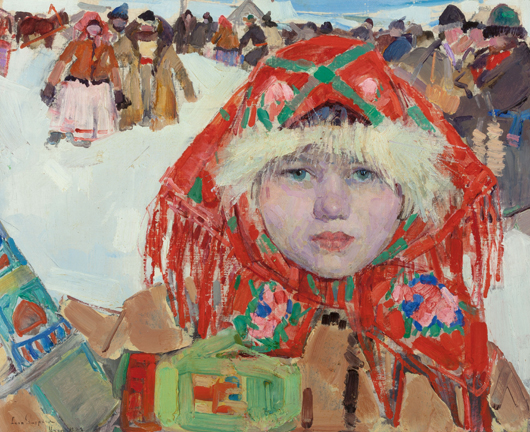 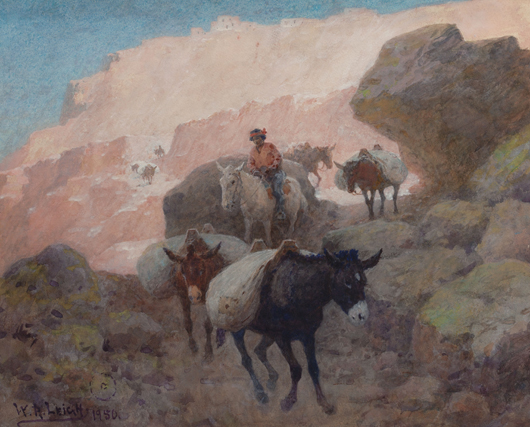 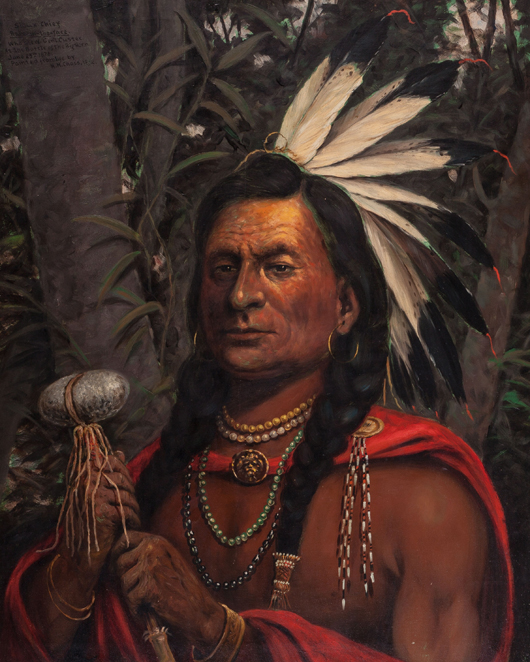