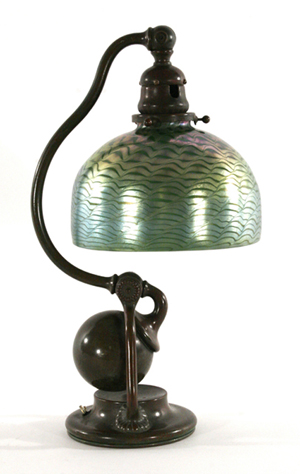 CLEVELAND – Gray’s Auctioneers’ Fine Furniture, Paintings and Decorations auction will take place on March 15 beginning at 11 a.m. Eastern. Live online bidding for this auction is provided by LiveAuctioneers.com. The auction will consist of two sessions, the first for Fine Art, Furniture and Decorative Arts and the second for Fine Books, Autographs and No Reserve Books starting at 3 p.m.

With over 600 lots the auction highlights include lot 31, Tête de Femme, a charming oil on canvas by Pierre-August Renoir, which is cataloged in G.-P. and M. Dauberville’s Renoir, Catalogue Raisonné des Tableaux, Pastels, Dessins et Aquarelles, Paris, 2010, vol. III, p. 349, no. 2298 (illustrated) and also in A. Vollard’s Tableaux, Pastels et Dessins de Pierre-Auguste Renoir, Paris, 1918, vol. II, pl. 78 (illustrated). This portrait was sold at auction at Christie’s, in New York, in their Nov. 11, 1997 auction, at lot 339; from thence to a private Northeast Ohio collector via Atlas Galleries, Chicago.

Gray’s is also delighted to offer lot 32, Henri Matisse’s Danseuse au Divan from the “Dix Danseuses” series, a lithograph on Arches paper from the set of 10. Signed in pencil and numbered 29/130 lower right and elegantly framed, this lithograph is also from the collection of the aforementioned private Northeast Ohio collector.

In addition to the Renoir and Matisse on offer in the paintings section of the auction, a large oil on canvas by Vasily Shulzhenko titled Bacchanal (Night of the Generals), is at lot 43. This is a striking painting with recognizable Soviet-era Communist Party figureheads cavorting drunkenly across the canvas. It is an intensely passionate critique of a party in chaos. Dated 1993 this painting was originally exhibited at the Maya Polsky Gallery in Chicago who currently still represents the artist.

1994 saw the loss of ceramicist Claude Conover, the Cleveland Art’s Prize winner who was awarded the visual arts prize in 1983 for his bold and unique ceramic pieces, which reflect a strength of form and endurance unusual in the fragile field of ceramics. Lot 246 is one of Conover’s impressively large pots. His work is described by the prize judges as follows, “Using his own clay ‘bodies’ (basic forms), usually of stoneware and mostly monochromatic, Conover decorated the surfaces with cryptic scratches, stripes and hatchings. Although decorative in intent, the indecipherable incised lines on his ceramics suggest some prehistoric unreadable script. The resultant works evoke a timeless monumentality reminiscent of ancient vessels whose utilitarian purpose is now lost to us. Within this limited repertoire, he produced beautiful, eternal works of art. … Conover’s large impressive pots are his best work”

In the decorative arts section of the auction notable highlights include lot 239 a candelabrum by Jessie M. Preston, the early 20th century Arts & Crafts metalsmith, who was based in Chicago. With a hint of Art Nouveau, Preston has designed a lotus flower and lily pad motif elegantly arranged on three varying planes at the end of three sinuously intertwined arms, which rise from a circular base, encircled with a stylized Japanesque koi fish and wave design, marked under the base with her conjoined “J” and “P” monogram. The 2009 exhibition “Apostles of Beauty: Arts and Crafts from Britain to Chicago” at the Art Institute of Chicago featured her jewelry and decorative artifacts, and included one of her signature candelabrum. Her work was described by Mary Adams writing in House Beautiful in 1901, as ‘very attractive … [showing] both delicacy and force,’ clearly recognizing the artist’s expert navigation between visual refinement and material strength.

Lot 299 is a bronze Arctic Club Medal commemorating Frederick A. Cook’s reputed discovery of the North Pole dated Sept. 23 1909. Designed by Aleixo de Queiroz Ribeiro (aka Alexis de Santa Eulalia). Only two of these medals were cast, the other is in the collection of the Missouri Historical Society. Frederick Cook was stripped of the honor of “North Pole discoverer” when his rival Robert Peary claimed the prize, disputing Cook’s claim and disproving his data. The medal up for auction remained with the artist and his wife Mrs. John Stetson, the widow of the Stetson Hat Co.’s founder. It has been consigned by his heirs.

The auction includes several silver lots including lot 263 a Georgian, sterling silver flatware service, Threaded Fiddle and Shell pattern, with 109 pieces by various silversmiths. This silver service was made in London circa 1809-1834 with the mark of 15 different silversmiths including Paul Storr. Assembled over time and purchased in England in the 1930s as a complete set by the consignor’s family, there is so much history and superb silversmithing in this set that the auctioneer has wisely set the estimate at $12,000-$15,000.

All auctions nowadays would be remiss without a section of Asian decorative arts, and most notable among the Asian works of art at Gray’s this month is lot 212, a superb pair of early 19th century Chinese cloisonné ginger jars on a striking yellow ground depicting figures, and standing at 9 inches high.

A whimsical collection of 30 lots of antique Chinese and Japanese ivory carved figures and netsukes precede the cloisonné jars, including lot 170, a delightful Japanese carving of a man carrying rabbits.

The experts at Gray’s have put have included lot 233 a Navajo Third Phase chief’s blanket, and lot 228, an H.B. Smith Co. Special Pony Star Safety Bike, 1885-1891, designed by George W. Pressey, in Hammonton, N.J. This is model number 3715, and is being sold together with a custom-made museum stand.

The second part of the auction starts at 3 p.m. on March 15 and is dedicated to Fine Books, Autographs and No Reserve Books. There are over 300 lots in this part of the auction, with prices starting at $10 for wonderfully diverse box lots of books ranging in subject matter from the arts of ancient Greece to monographs on famous artists. A highlight of the Fine Books grouping is lot 378, a large folio two-volume set of John Boydell’s The Dramatic Works of Shakespeare, a collection of prints from pictures painted for the purpose of illustrating the dramatic works of Shakespeare by the artists of Great Britain and published in London by John and Josiah Boydell in 1803 and 1805. Despite minor condition issues this lot should attract significant interest from collectors.

The March 15 auction will take place at Gray’s spacious showrooms, 10717 Detroit Ave. in Cleveland. Live online bidding for this auction is offered by LiveAuctioneers.com, together with telephone bidding and absentee bidding offered directly through Gray’s. The auction showrooms will be open for preview March 8-14, Monday-Friday, 11 a.m.-6 p.m., Saturday, March 10, by appointment, and closed Sunday March 11.

The complete illustrated catalog for this auction can be found on Gray’s web site at www.graysauctioneers.com and also on LiveAuctioneers.com 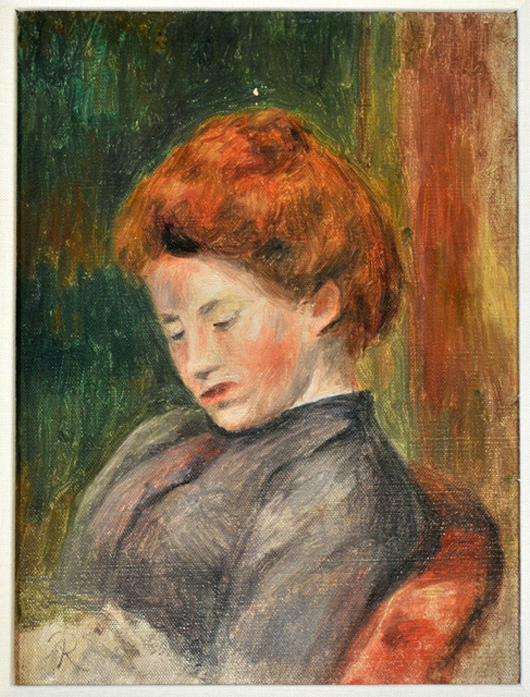 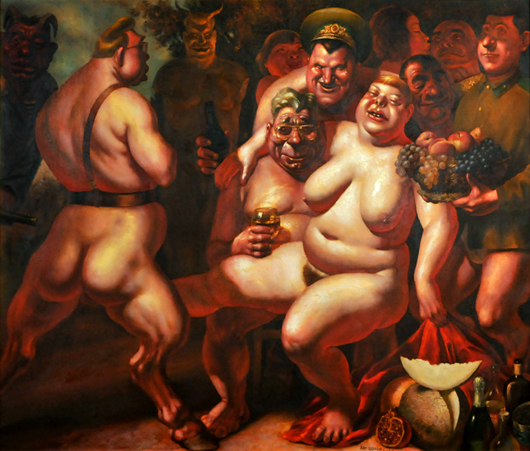 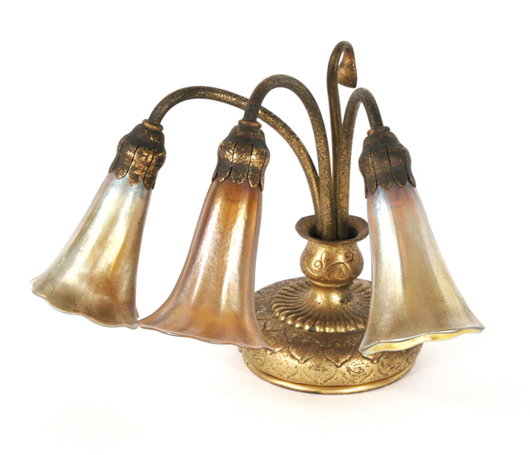 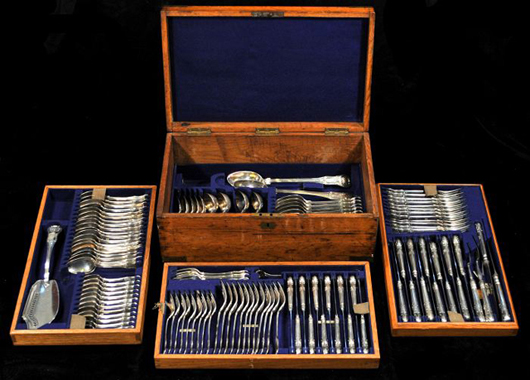 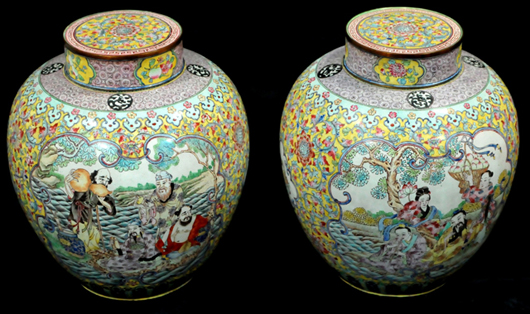 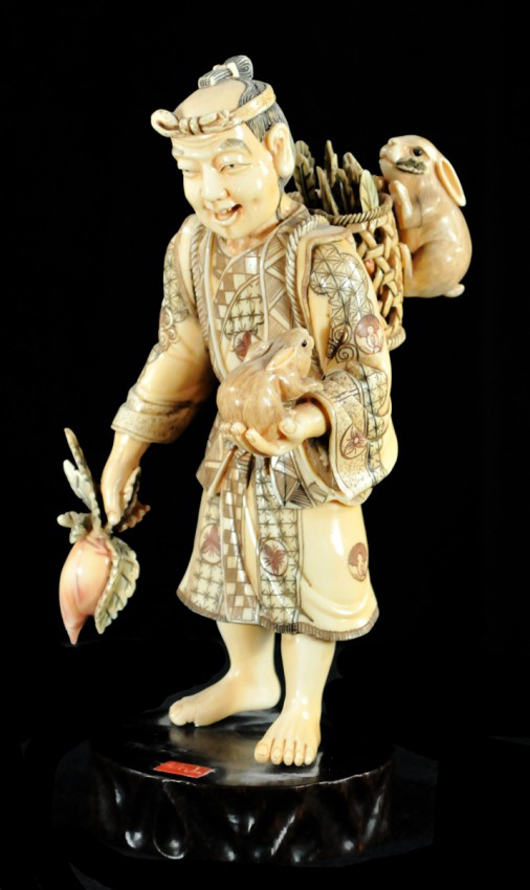 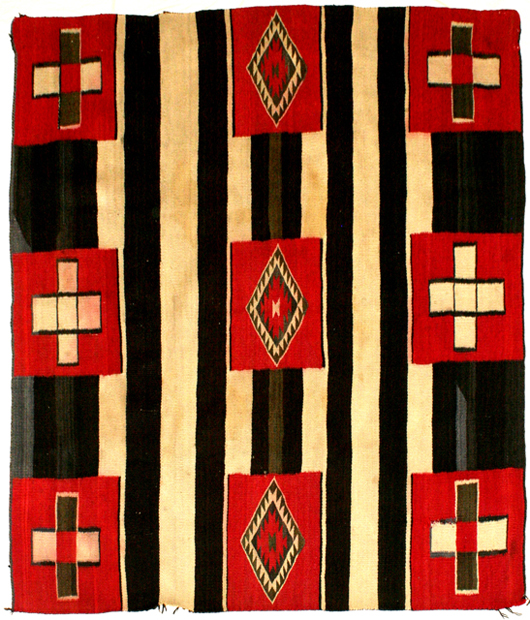 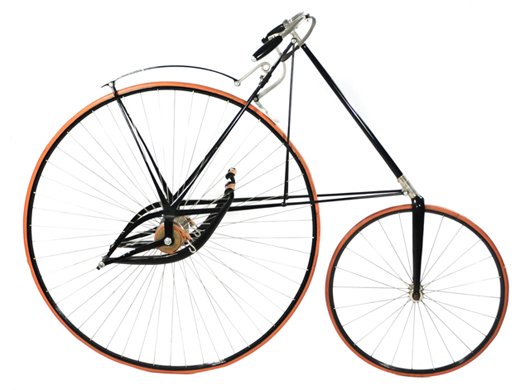