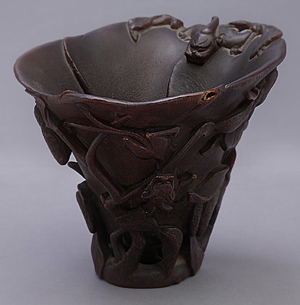 A larger rhinoceros horn cup was offered in the Fine Asian Works of Art Auction in June, drawing international attention when it sold for $70,200. The cup for sale is estimated at $20,000-$30,000, as it is a fine testament to the traditional art form. The cup is carved as an open magnolia blossom with carved chilong dragons, fruiting lychee branches and floral petals utilized as decorative motifs. The horn is dated to the 17th century and displays a beautifully rich, dark coffee brown hue. Comparable examples are held in the Durham University Oriental Museum collection as well as in the Beijing Palace Museum collection.

Quality furniture pieces have consistently been a top performer in the current Asian art market. The category has a following among Asian art and furniture enthusiasts as well as decorators and antique collectors, providing a multidimensional buyer base. Highlighting the range of furniture pieces for sale are a large Ming-style rosewood altar coffer and a zitan side table. The coffer was acquired in Beijing in the 1920s, remaining in the family through multiple generations. The piece is quite ornate, as intricately detailed carvings are crafted throughout the entire front. The concentrated carvings cover most of the space, as swirling dragons navigate their way through a continuous pattern of ruyi clouds. Brass hardware finishes the piece, which comes complete with working locks and a key. It has a $20,000-$30,000 estimate.

A more compact piece of furniture is offered in a zitan side table, which also carries a $20,000-$30,000 estimate. The streamlined design of this table lets the true beauty of the zitan wood shine through. The piece displays coveted deep purple undertones characteristic of the prized hardwood. Zitan is presently on the verge of extinction and has been in short supply for thousands of years. As a result, only the imperial household was allowed to use zitan in China from the 17th to the 19th centuries. Zitan furniture’s rarity has lead most marketable pieces to museums or private collections, with the ability to command premium prices.

A jade carving of a water buffalo ($8,000-$12,000) is not only a collectible piece of artistry, but it’s also offered to benefit the needy in San Mateo County. The recumbent animal is simply carved and bears an attentive gaze. The natural qualities of the stone are immediately evident, complementing the overall look of the piece. The jade displays an even, milky, pale celadon color. Patches of russet inclusions are then scattered primarily among the lower portion of the body of the animal. The piece is being sold to benefit HIP Housing in San Mateo, Calif. For 40 years, HIP Housing has helped those in need find stable living accommodations through the various programs it provides. On average, HIP Housing aids over 4,500 people each year in San Mateo County.

A repousse gilt bronze figure of Amitayus is another fine decorative item for auction in the sale. Amitayus is a celestial Buddha, principle to a branch of Buddhism practiced primarily in East Asia. According to scripture, Amitayus’ merits are infinite as they have resulted from his good deeds over past lives as a bodhisattva named Dharmakara. Amitayus’ alias “Amitabha” is translatable as “Infinite Light,” therefore he is often revered as “The Buddha of Infinite Light.” The figure is dated to the 18th century and features a serene Amitayus seated in dhyanasana upon a double lotus base. He appears quite royal, furnishing a tiered crown and layers of beaded jewelry upon his flowing dhoti and draping sash. The excellent craftsmanship of the period is clear in the detailed work evident on the figure ($15,000-20,000).

For more information on Michaan’s winter fine auctions, including the Asian offerings on Dec. 11 call the front desk at 510-740-0220. 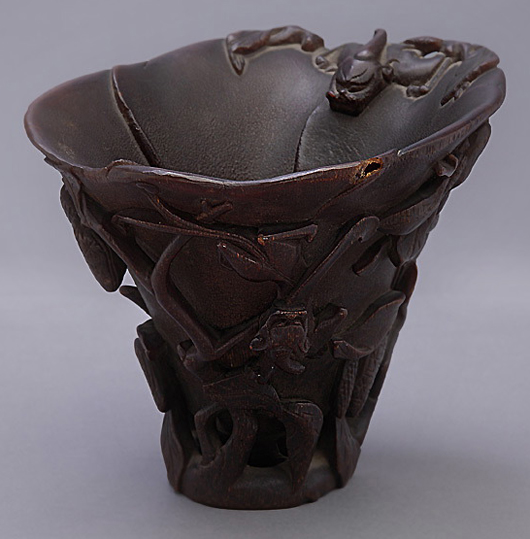 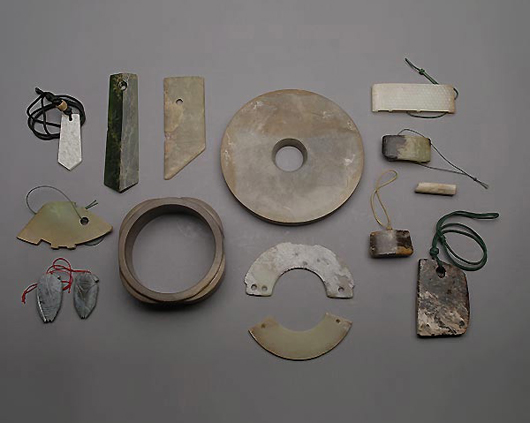 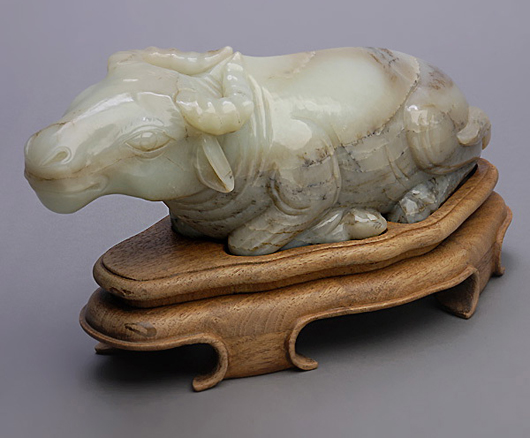 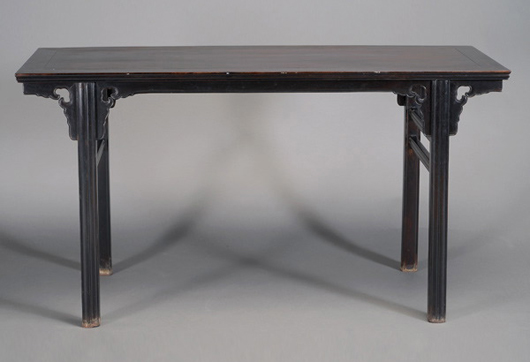 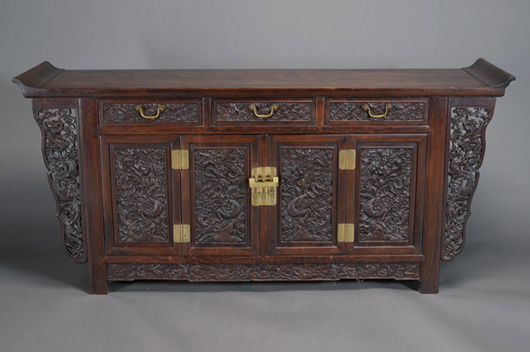