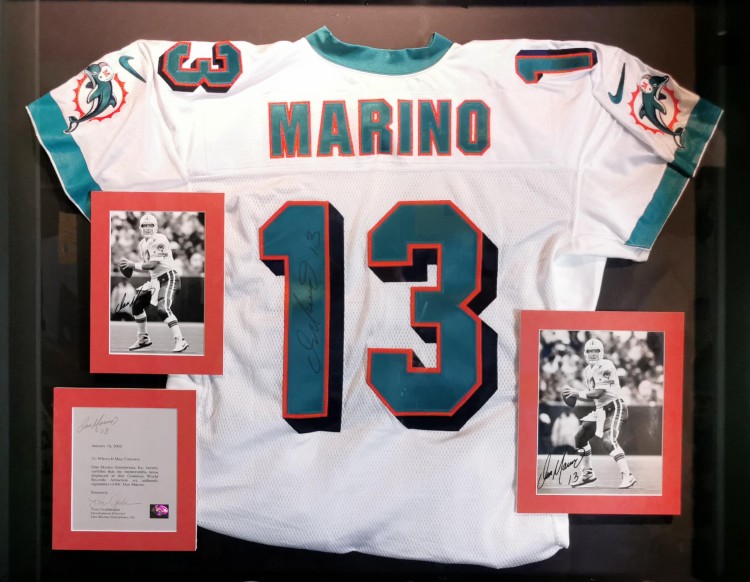 INDIANAPOLIS – Collectors interested in owning a genuine Guinness World Record item, ranging from the world’s smallest bicycle to the world’s largest pinball machine (Atari Hercules), will get their chance in an online auction of items previously displayed at the now-closed Guinness Museum of World Records in Niagara Falls, Canada. Every item in the sale being conducted by Ripley Auctions on Feb. 12 is accompanied by a certificate of authenticity. Bid absentee or live online through LiveAuctioneers.

The auction is officially titled Ripley’s Remarkable Rarities Presents Guinness World Records Museum of Niagara Falls Auction. Ripley Entertainment Inc., which is not affiliated with Ripley Auctions, owns the Guinness World Records brand. It has operated the museum in Canada since its grand opening in 1978 until its closing in September 2020, making the exhibit items available. 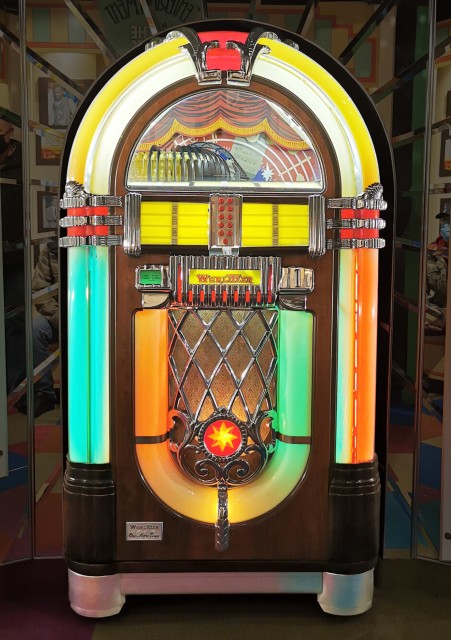 A candidate for top lot of the auction is this Wurlitzer Model OMT 1015 jukebox, restored, which plays 45 rpm records. Estimate: $4,000-$5,000. Ripley Auctions image

“In less than twenty hours since the posting of the catalog online, we’ve generated over 500,000 lot views and $200,000 in early bids,” said Dan Ripley, president and owner of Ripley Auctions.

The world’s smallest wheeled, rideable bicycles were built and ridden by entertainer Charly Charles in his Las Vegas act at the Circus Circus Hotel. The one in the auction has an estimate of $500-$1,000, as does the world’s smallest camera – a round model made by the Petal Optical Co., manufactured in Occupied Japan in 1947-1948. A roll of film is included. A candidate for top lot of the auction is a Wurlitzer Model OMT 1015 jukebox, restored (est. $4,000-$5,000).

The world’s smallest wheeled, rideable bicycles were built and ridden by Charly Charles in his Las Vegas act at the Circus Circus Hotel. The one in the auction has an estimate of $500-$1,000. Ripley Auctions image

The Atari Hercules pinball game, which holds the record for world’s largest pinball game, carries an estimate of $1,500-$2,500 and includes a painted sign of the game and several wall plaques. 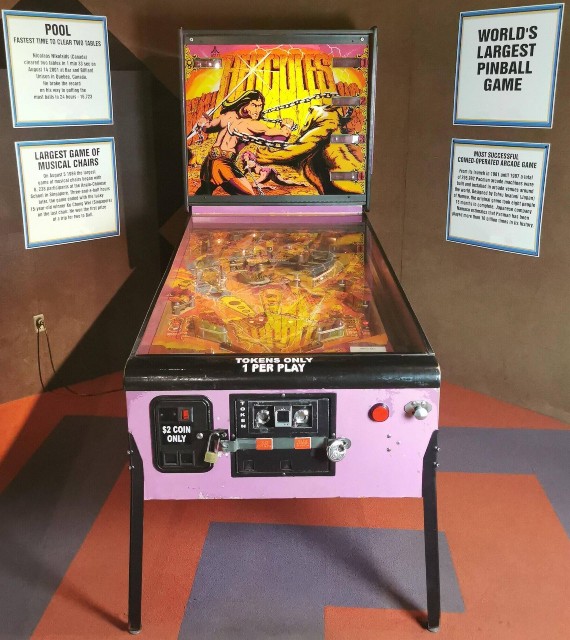 This Atari Hercules pinball game, which holds the record for world’s largest pinball game, has an estimate of $1,500-$2,500 and includes a painted sign of the game and several wall plaques. Ripley Auctions image

A coin-operated, animated electric chair exhibit, complete with fog machine for smoke effect, features a life-like electric chair execution of an animated character. Included is a pedestal where the coin acceptors are located, plus wall plaques for criminal justice records (est. $1,000-$3,000).

A 49-inch-tall fiberglass character dedicated to Shigechiyo Izumi, billed as the World’s Oldest Man (1865-1986), includes backlit panels with historic facts that occurred during his lifetime, dating back to the Civil War (est. $1,000-$2,000).

A custom sculpted, 68-inch-tall character portraying The Tattooed Lady, Krystyne Kolorful, who had 95 percent of her body surface tattooed, should bring $1,000-$2,000; while a custom sculpted, 65-inch-tall portrayal of sword-swallower Martin Henshaw, who was able to swallow an astounding 14 swords at once, with a PVC sign (“The World’s Hungriest Sword Swallower”) has an estimate of $500-$1,000. 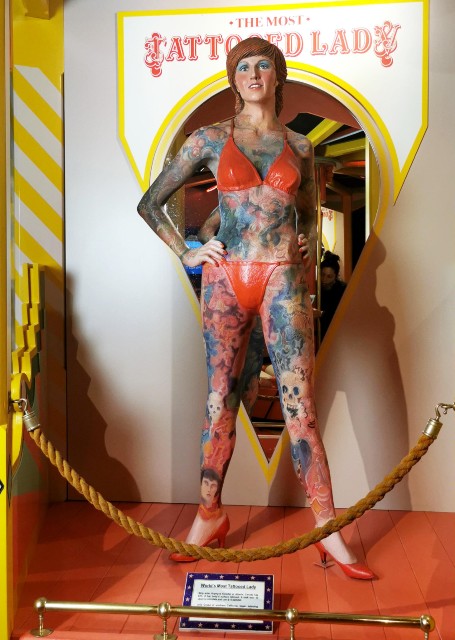 The contents-only of a large cabinet of bugs, creatures, critters and interesting collectibles – with many rack cards for items ranging from the world’s largest bat to the world’s largest tortoise, plus taxidermied creatures like a gerbil, giant stick insect and giant tarantula – should sell for $500-$1,000. Also, a wooden CN Tower model, with a record card (for “Tallest Towers”) and many other record cards for Skydome, space flight and astronauts, has an estimate of $300-$500.

‘Believe It or Not’ – 10 facts about Robert Ripley 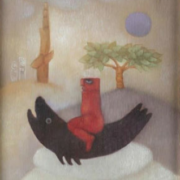 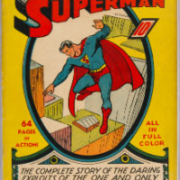 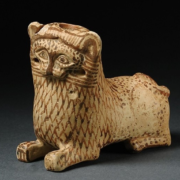 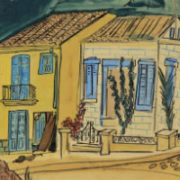 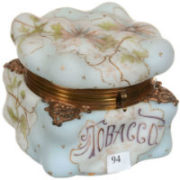 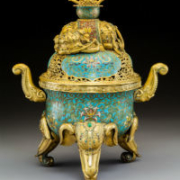 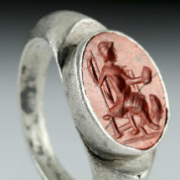