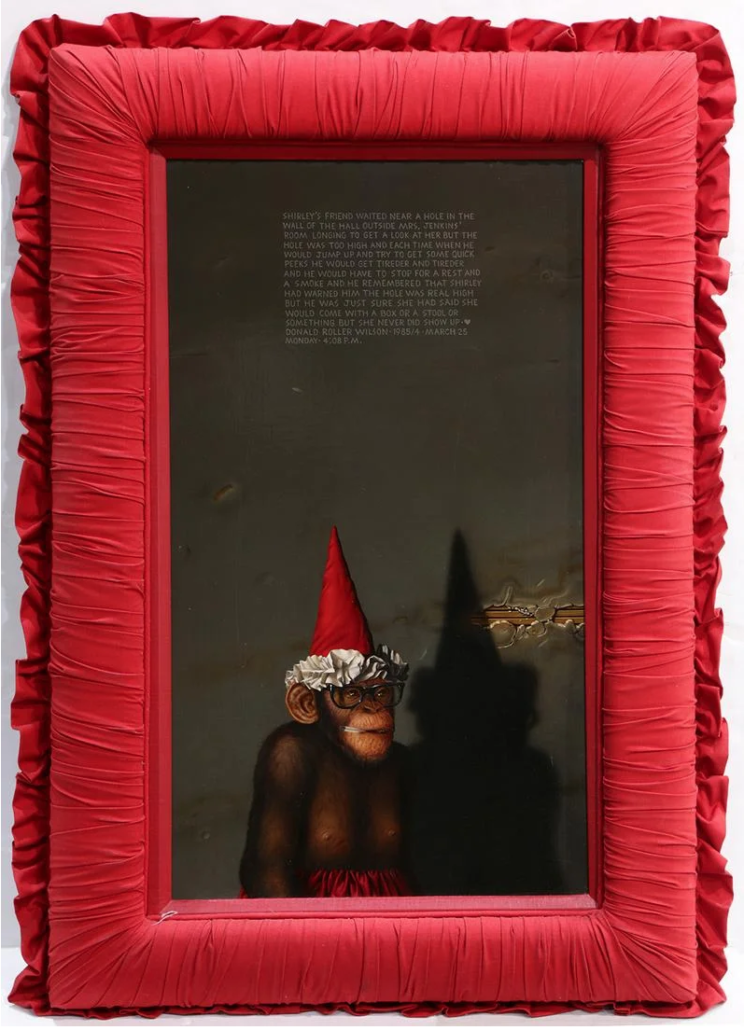 OAKLAND, Calif. – Clars Auction Gallery will present the celebrity collection of the late Robin Williams as a highlight of their April 19 online-only auction, with absentee and online bidding available through LiveAuctioneers. The extraordinary collection amassed by Williams is a reflection of the late comedian/actor’s interests and career, including a passion for contemporary art.

Selections from the Robin Williams collection include a 1985 Donald Roller Wilson (American, b. 1938-) oil-on-canvas titled “Shirley’s Friend Waited for Shirley but She Never Came” (shown at top of page), which is estimated at $10,000-$15,000. 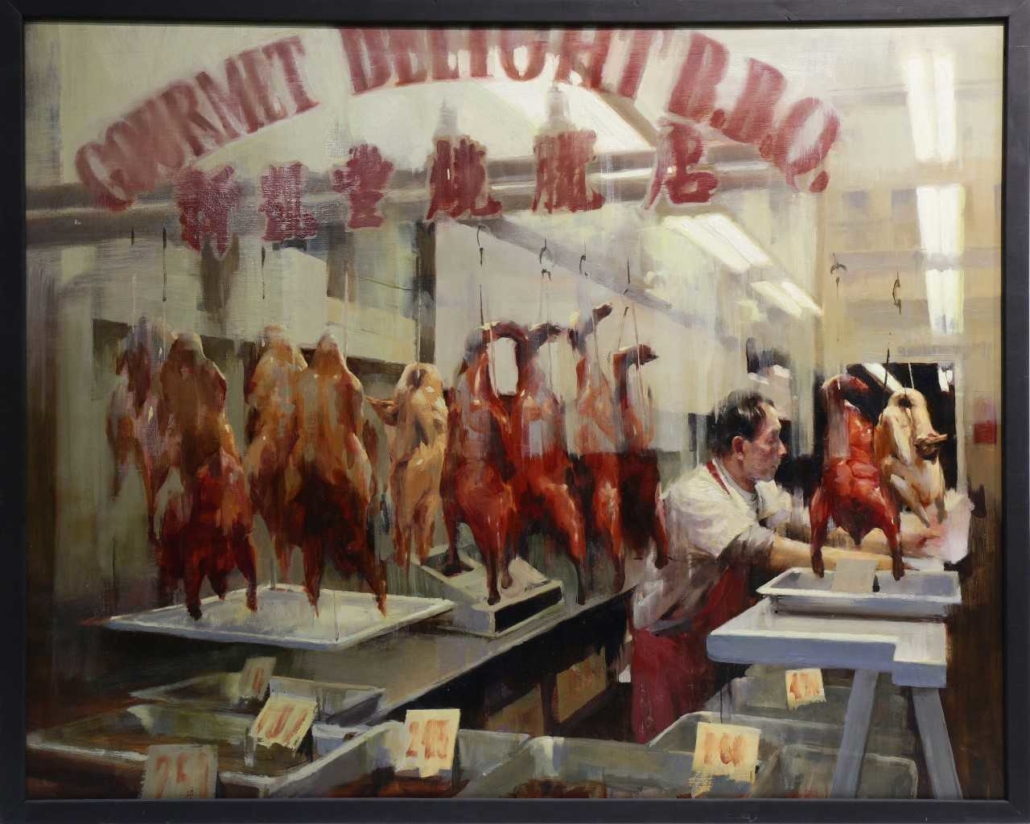 Additionally from the Robin Williams estate collection, an untitled 1987 Mihail Chemiakin (Russian/American, b. 1943-) ink on mylar artwork is entered with a $4,000-$6,000 estimate.

Williams’ collection is not limited to fine art alone. His eclectic property also features numerous decorative art pieces. A small, circa-1800 English orrery will be offered with an estimate of $7,000-$10,000. There are several whimsical pieces including a small taxidermy monkey. Robin Williams’ fans will recall the late comedian’s connection to Crystal, a screen monkey who costarred with Robin Williams in Night at the Museum. Robin celebrated his final birthday, on July 21, 2014, posting with Crystal the monkey. 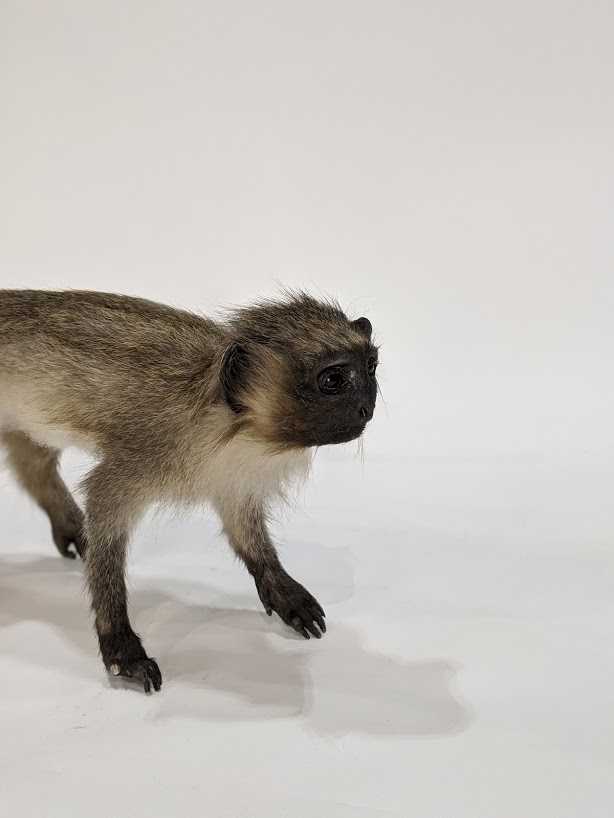 Another major estate featured in the April 19 auction is that of Frank J Caufield (San Francisco). Mr. Caufield was one of the founding partners of the venture capital firm Kleiner, Perkins, Caufield and Byers.

The highlights of his extensive and varied collection include a 7th century BC Greek Corinthian-form helmet estimated at $20,000-$40,000. 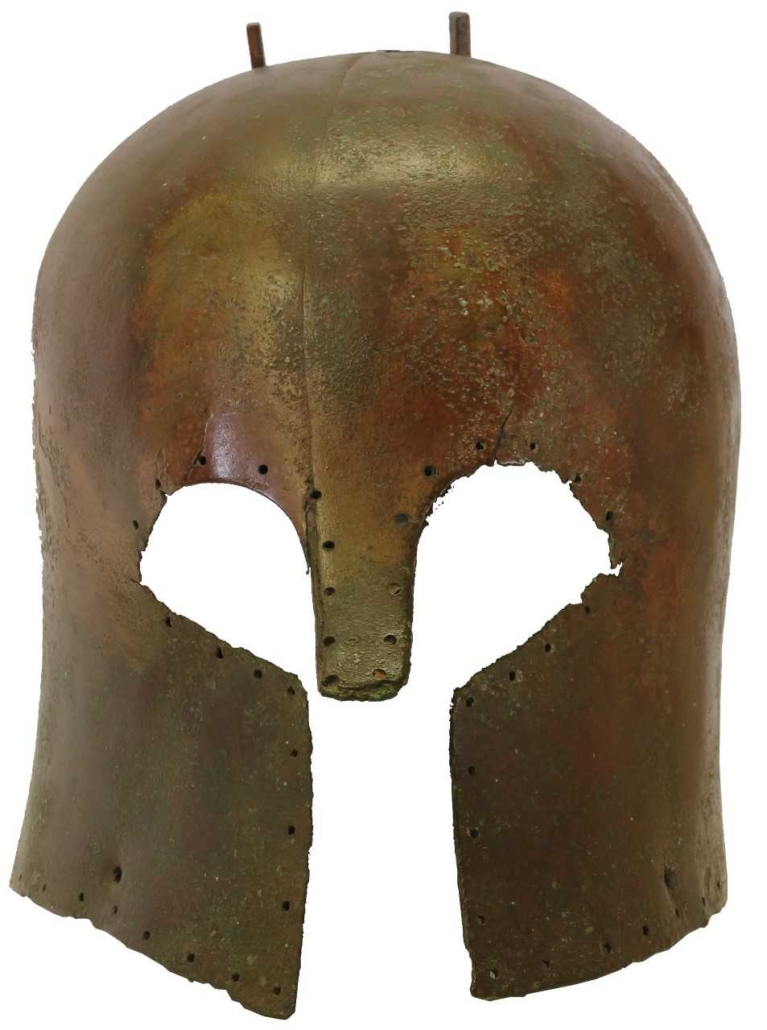 Also to be offered is a Japanese cloisonne enamel palace vase, from the Meiji period. At the large size of 57.5 inches high, the piece is estimated conservatively at $3,000-$5,000. 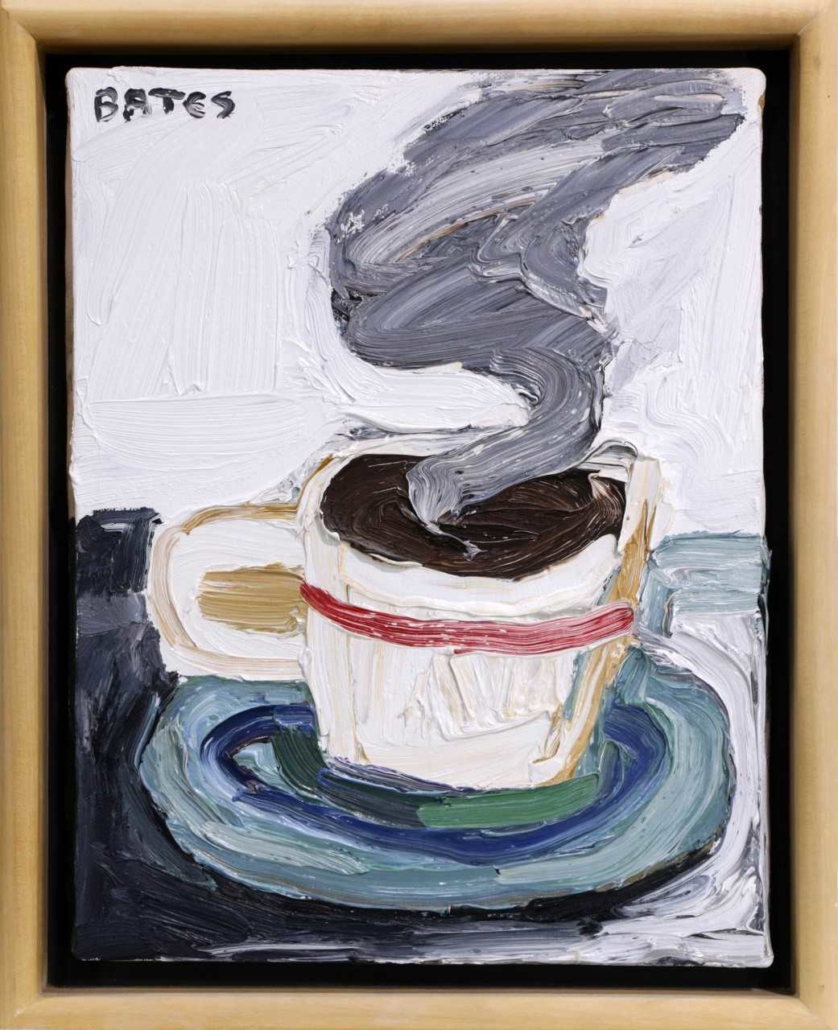 The April 19, 2020 sale also features two watercolors by Sir William Russell Flint (British, 1880-1969), “Mending the Church Chairs, Laigueglia, Liguria (1927)” estimated at $12,000-$15,000; and “Maid and Mistress” estimated at $6,000-$9,000. Both of these rare works epitomize Flint’s skill in depicting the female form. Ten percent of the proceeds from the sale of these lots will be donated to the Berkeley Free Clinic, providers of free health care in the East Bay for those most in need during the current health crisis. 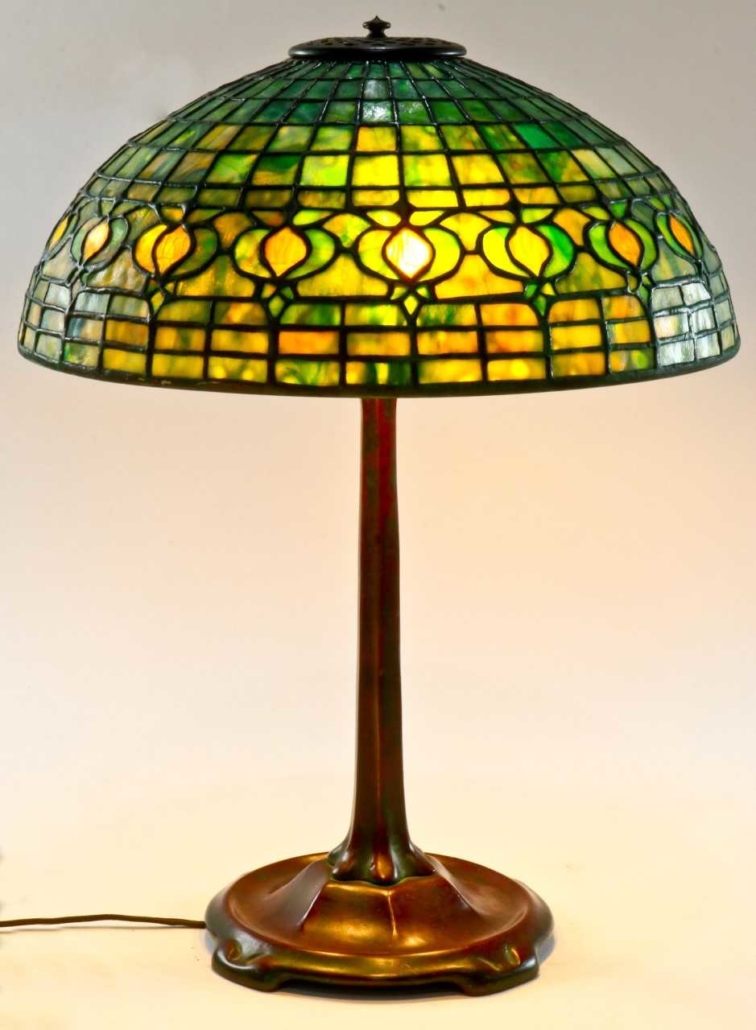 For celebrity collectors, Clars will be offering an ebonized and scenic decorated baby grand piano depicting scenes of The Grand Tour, reputedly from the Hillsborough, California, residence of the late Bing Crosby. It is expected to sell for $3,000-$5,000.

The auction also features a collection of fine gemstone, diamond and gold jewelry.

Absentee and live online bidding will be available through LiveAuctioneers. For questions about any item in the auction call Clars at 510-428-0100 or email info@Clars.com. 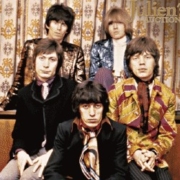 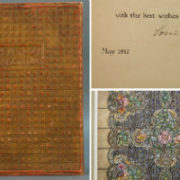 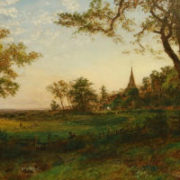 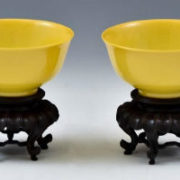 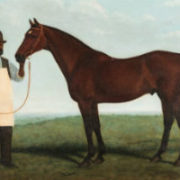 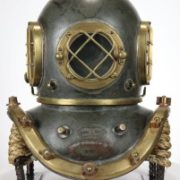