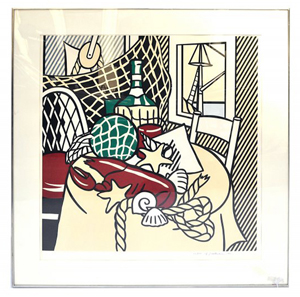 NEW YORK – Roland Auction will present its Autumn Equinox Auction on Saturday, Sept. 21, at 11 a.m. Eastern. While several choice estates are included in the sale, Roland Auction is particularly excited about that of Nathan Weiss. Mr. Weiss was an attorney to many well-known figures in the entertainment industry, including the Beatles, James Taylor and Carly Simon, and Cat Stevens. LiveAuctioneers.com will provide Internet live bidding.

The Weiss collection is diverse, with fine antiques such as an outstanding 18th century boulle bracket clock by Parisian clockmaker J. le Mayre, to a large and impressive lithograph by Bruce Nauman. There are many celebrity photographs including an image of Brian Epstein, longtime Beatles manager, along with a selection of gold records, books and ephemera. A Yamaha upright piano, purportedly played by Paul McCartney is also to be offered in this exciting auction. A large and important collection of modern art is highlighted by a series of six graphics by Roy Lichtenstein. Silver, gold jewelry, furniture and objets de virtu round out the Weiss estate.

“There is quite a bit of excitement generated by this estate,” said auction house proprietor, Bill Roland. “Mr. Weiss had a great sense of style and we’re honored to have this opportunity to present his collections.”

Once again, there is no shortage of modern design at Roland. Furniture and decorative objects by such luminaries as Eliel Saarinen, Donald Deskey, Marcel Breuer, Knoll, George Nelson, Gilbert Rohde, Eames, and Philip and Kelvin Laverne are just highlights of the extensive and varied offering.

Magnificent silver by Georg Jensen, Tiffany, Wallace, William Comyns and many other American, English and Continental estate pieces continues to attract attention from hopeful buyers, as does the extensive collection of estate jewelry and Asian decorative objects. 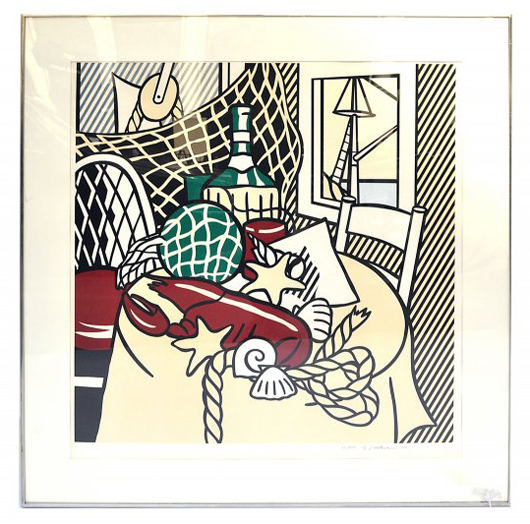 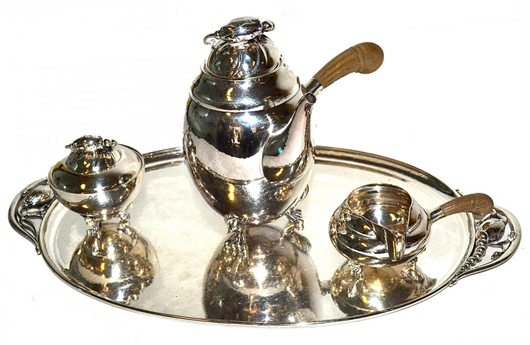 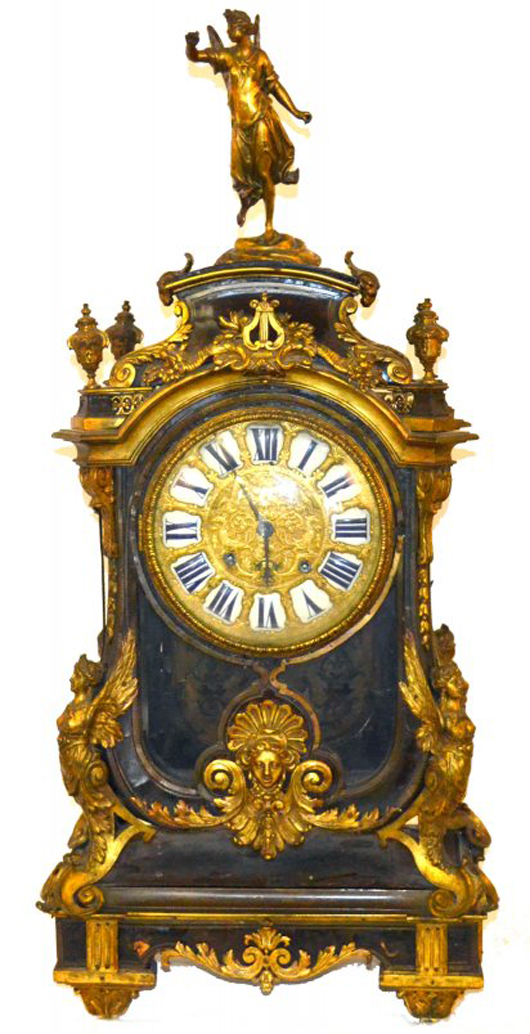 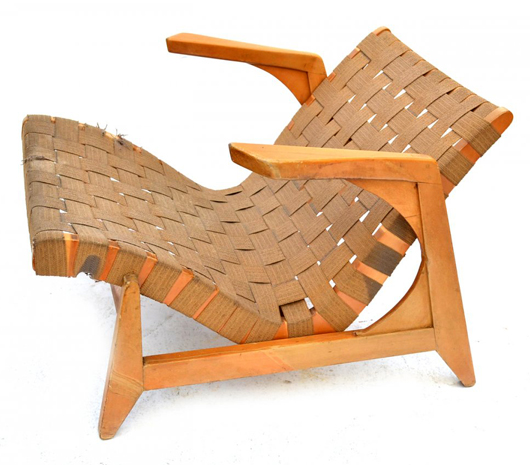