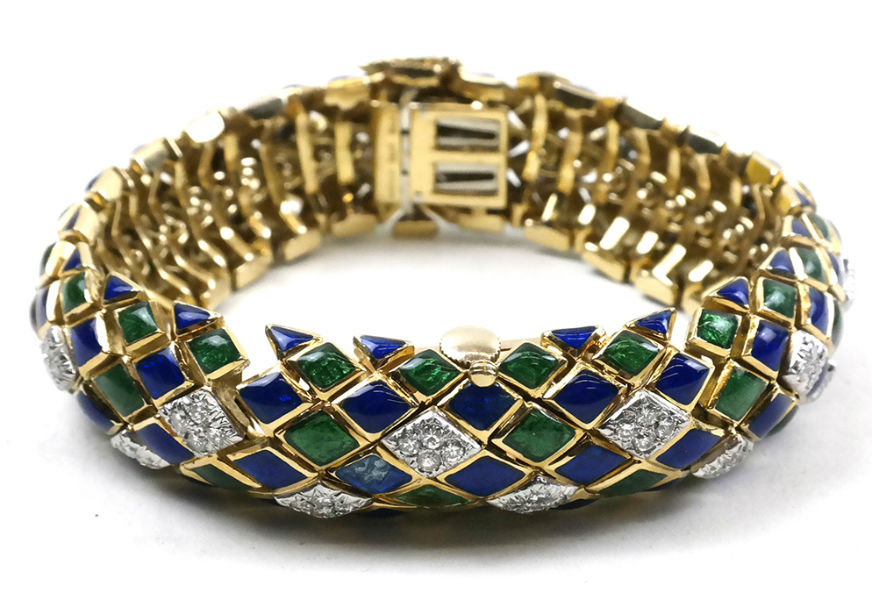 These items have been selected to provide opportunities for collectors from the novice to the blue-chip connoisseur. Attesting to her significant contributions toward influencing and shaping visual communications in the postwar era and into the 21st century, noted design historian and author Steven Heller wrote: “Pioneering graphic designer, artist and archivist, Elaine Lustig Cohen (1927–2016) is recognized for her body of design work integrating European avant-garde and modernist influences into a distinctly American, mid-century manner of communication. She is a living link between design’s modernist past and its continually changing present.”

From 1948 to 1955, though, Elaine was married to—or as she puts it, “a blind disciple” of—the charismatic Alvin Lustig. What she learned from him during their seven-year relationship is the key to understanding her own distinct practice. Alvin wed abstract and surreal principles of modern painting and sculpture to commercial design, which during the 1940s and early ’50s contributed to the look of American modernism. By 1950 his childhood diabetes was ascendant, and by 1954 he was blind. Yet even in an impaired state he directed Elaine and his assistants through every design detail. After her husband’s death in 1955, she took over his projects. She designed the architectural lettering for the Seagram Building, brochures for the Girl Scouts, and book jackets for Meridian Books.

In 1956, she married Arthur Cohen. Her prodigious creative output during this period included lobby signs and catalogs for the Jewish Museum, the Museum of Primitive Art (whose collections are now at the Metropolitan Museum of Art), Rio de Janeiro’s Museum of Modern Art, and the 1964 New York World’s Fair.

In a 2015 interview with Artforum, Lustig Cohen discussed an exhibition of early paintings that was on view at Philip Johnson’s Glass House in New Canaan, Connecticut. She said, “When I was doing graphic design in the postwar period, architecture was going to save the world! We were all going to be good in life because of the space we lived it in. It’s a wonderful dream, but that was the mind-set of the time.” She added, “Postwar expression for me was not about individualism or the freedom of a Jackson Pollock; it was about cultural renewal in an architectonic expression.”

“It wasn’t until the ’60s that I really came into my own. It was at that time that I did all the catalogs and design work for the Jewish Museum,” Lustig Cohen told BOMB magazine. Cohen added, “I never thought about design as a business—the visual was my life.”

Complementing this powerhouse estate are a multitude of items, from objets d’art to luxury items from several notable collections throughout metropolitan New York City. The July 8 auction promises to be an all-day affair with nearly 1,000 lots. The offers a spectrum of fine art, silver, antiques, and modern design that promises an exciting and well attended auction day. 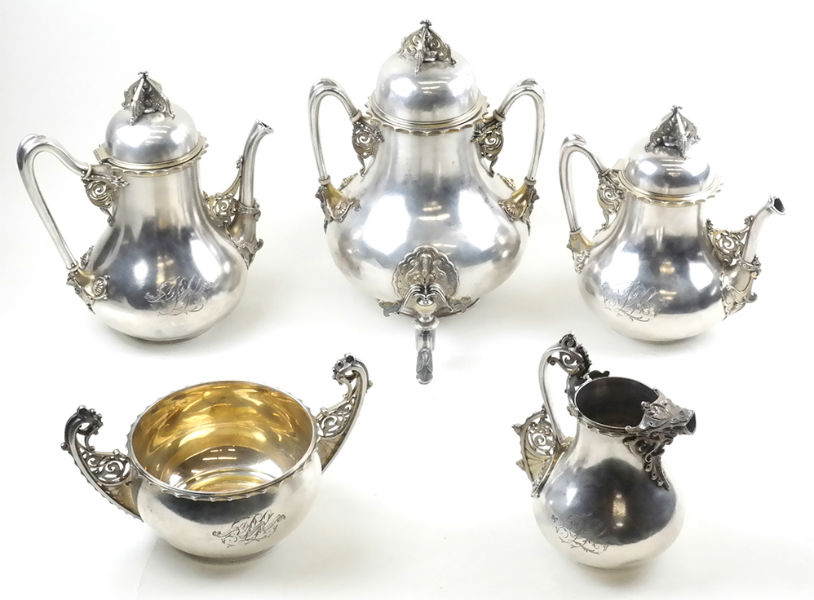 The contents of this month’s auction represent selections from around the world, including choice estates and collections throughout Manhattan.

With objets d’art spanning La Belle Epoque through all phases of 20th century modernism, this auction provides an art historical and design survey that still manages to include opportunities for collectors at every bidding level.

Traditional antiques hit the mark in a multitude of styles and materials.

Modern and contemporary design are strongly represented by a bevy of notable and hotly sought-after designers. 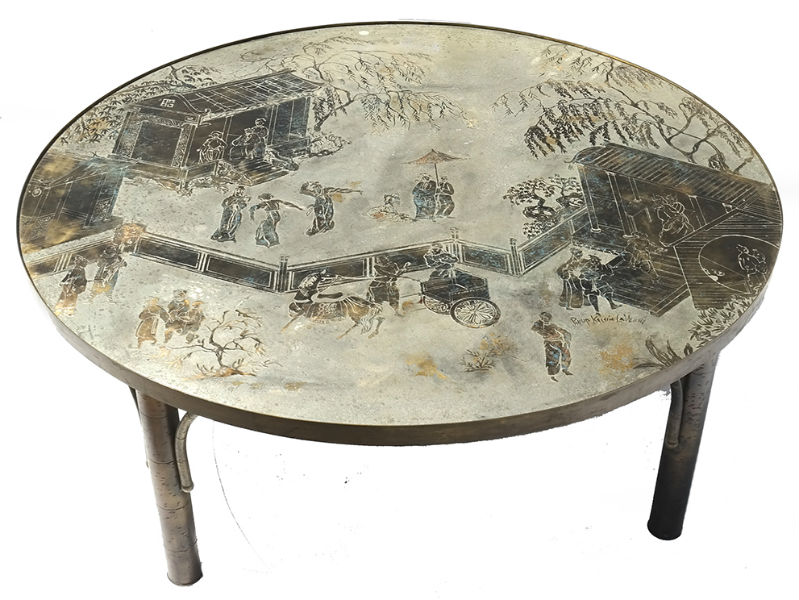 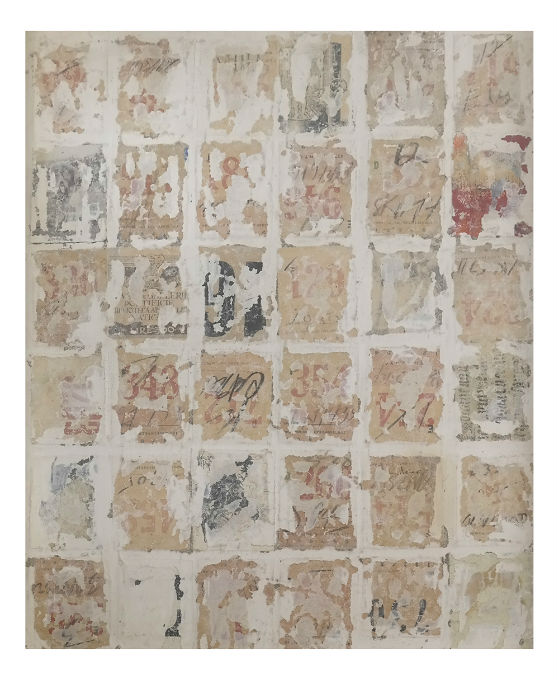 Estate jewelry in gold and silver is also available at every bidding level. These vintage and modern settings include: diamond, ruby, amber, and pearl in a wide variety of styles. Designers/makers of distinction include David Webb, Cartier and Edward Weiner.

Fresh-to-market Chinese and Asian Art is present it ceramic, bronze, cloisonné enamel, agate, and jade objects accompanied by a selection of vintage furniture. 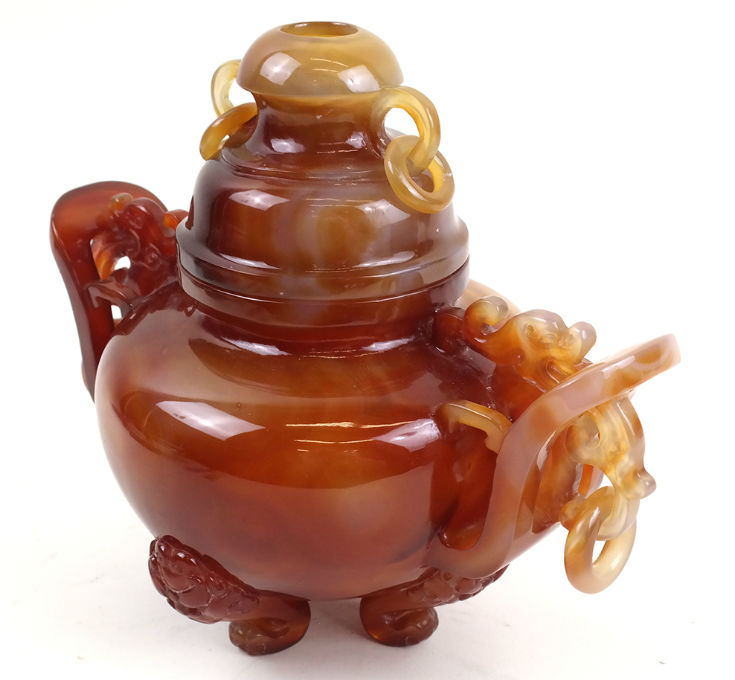 During preview Roland Auctions NY continues its walk-in valuation day on Thursday, July 6, from 2 to 4 p.m. William and Robert Roland invite the public to stop in with treasures for a free valuation.

For details regarding this auction contact Roland Auctions NY at 212-260-2000.